The under-pressure Baggies boss made his way back to the bus following his side’s 1-0 loss which leaves them in the relegation zone.

Steve Bruce had a heated discussion with an irrate fanCredit: Twitter @https://twitter.com/andybaggie 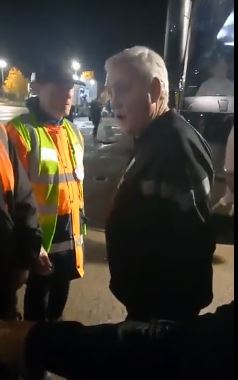 The West Brom supporter let out his furyCredit: Twitter @https://twitter.com/andybaggie

But he was interrupted by a raging supporter desperate to make his feelings clear to the gaffer.

And he hit back in the spat by calling the irrate fan a “grown man” – possibly implying he needs to grow up. 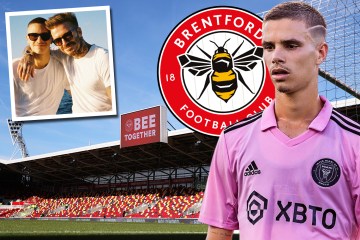 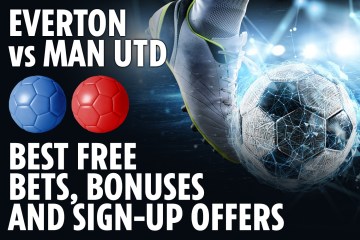 But the supporter refused to let it slide and responded: “Of course I am.

“So what? Have I done something wrong?

“I’m not sticking my fingers up, I’m not swearing. There’s kids about. I never swore”

But Bruce said: “You were [swearing] to start with. ‘Get out of our effing club,’ you were shouting.”

He claimed: “@WBA Steve Bruce claiming that I swore at him last night, after his son (employee of yours) gave me and my 13 yr old [sic] son the middle finger!

“I never swore at him, I simply told him to get out my club, and his brat of a son stuck his finger up at us!!!”

Bruce took over at The Hawthorns in February with the task of getting West Brom back in the Premier League.

But after finishing tenth last term, the former Newcastle and Aston Villa boss has started the current campaign with just one win from 12 games – a 5-2 thumping of Hull in August.

West Brom lie 22nd in the Championship table on ten points, ahead of only Huddersfield and Coventry.

But Bruce remains committed to his job and is preparing his team for Luton’s trip to the West Midlands.

Speaking after the Preston defeat, the ex-Manchester United defender said: “Change is for other people to decide.

“All I can do is try and draw on my experience. I’ve had tough times before.

“I’ve been here many times. You have to draw on a bit of experience and a bit of resilience and if you’re going to do the job, you have to have a bit of that.” 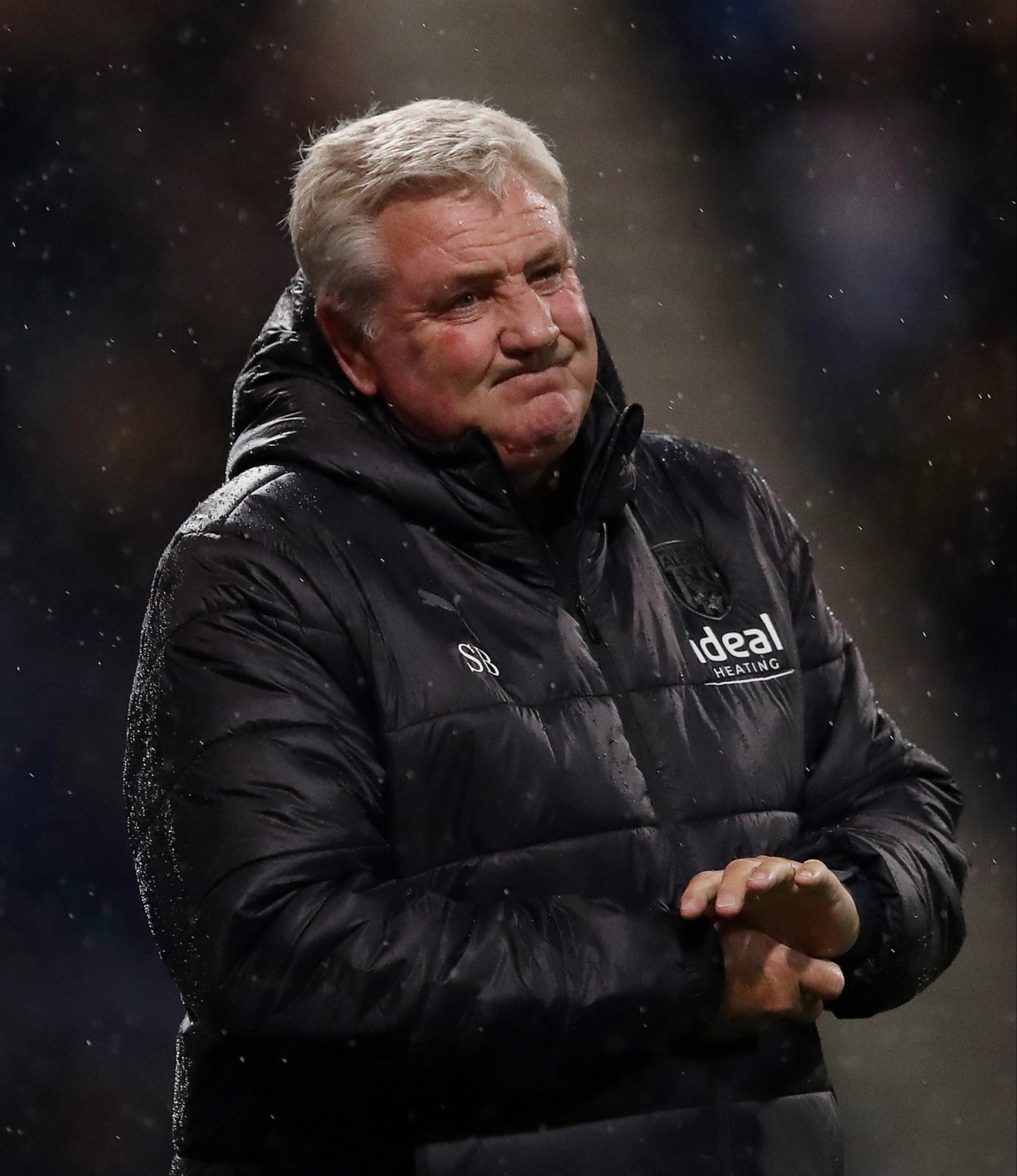 Bruce is under pressure as Baggies boss with just one win this seasonCredit: Getty