OUSMANE DEMBELE has become the first Barcelona star to fall foul of strict new boss Xavi after being fined for arriving 87 minutes EARLY for training.

Ousmane Dembele has become the first Barcelona star to break one of Xavi’s ten golden rules and will be fined for turning up ‘late’ to trainingCredit: Reuters 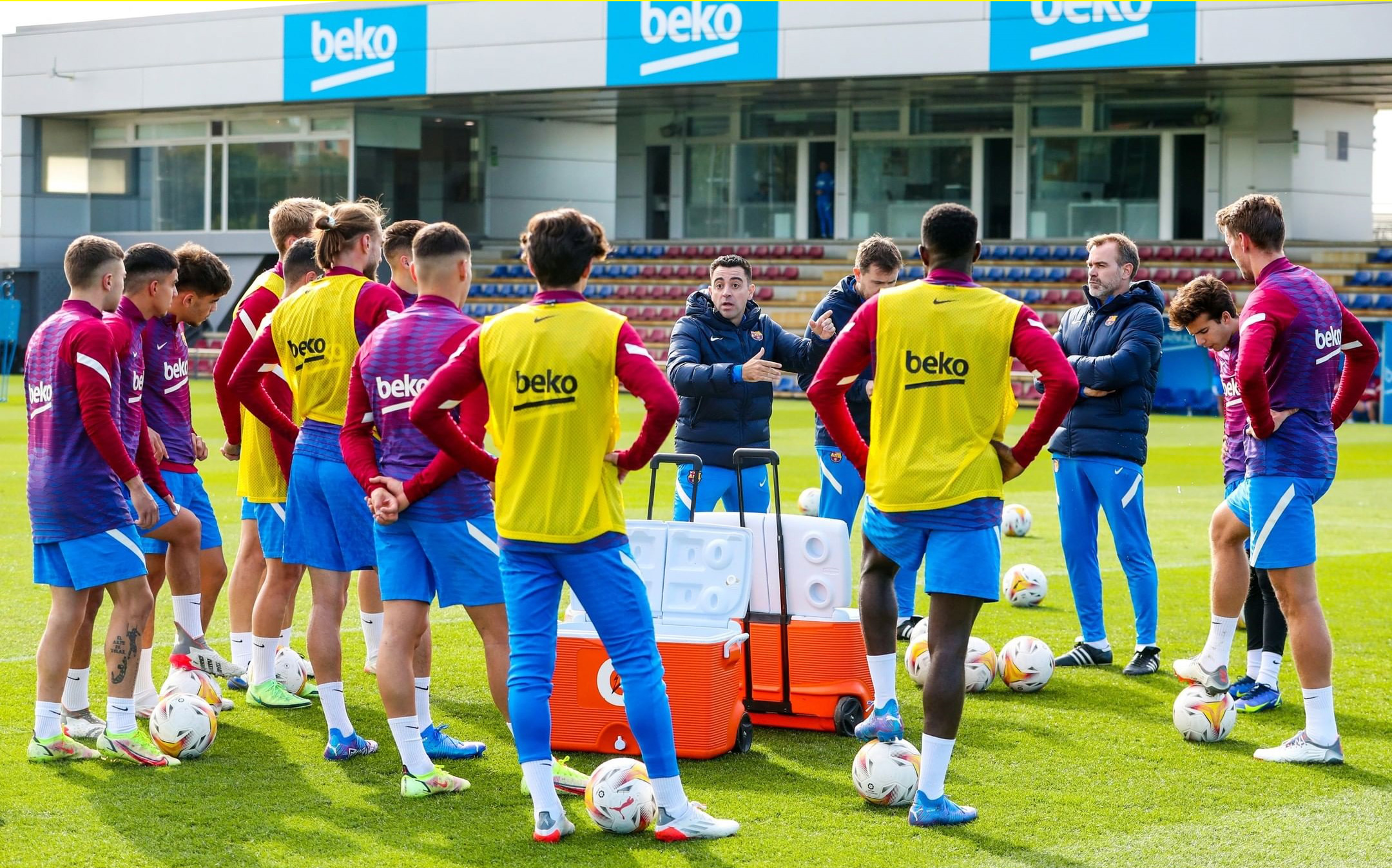 One of those was to ensure you arrive for training no later than 90 minutes before the usual 10am session.

Xavi is keen for the Barcelona squad to enjoy a light breakfast together before doing some individual gym work before the group session.

And unfortunately for Dembele, that means he technically arrived three minutes LATE after clocking in at 8.33am.

Dembele’s Barcelona career has been blighted following his £138million switch from Borussia Dortmund in 2017.

The winger only returned to action earlier this month following a five-month lay-off due to a knee injury, before picking up yet another hamstring knock.

Reports had claimed Barcelona would look to cut their losses on the talented but injury-prone France star.

But Xavi recently insisted he would fight tooth and nail to keep him at the club – despite his tardiness.

The new boss told Marca: “I am very clear that Dembele must stay at Barcelona.

“In his position as a winger he can be the best player in the world and we have to help him achieve that.

“He is a player who can make the difference at Barcelona. His renewal is a priority.”