FIFA is already flogging tickets for the Qatar World Cup Final for a whopping £42,270.

Organisers have released details of hospitality packages for high-rollers for the tournament shoot-out – and the seats don’t come cheap. 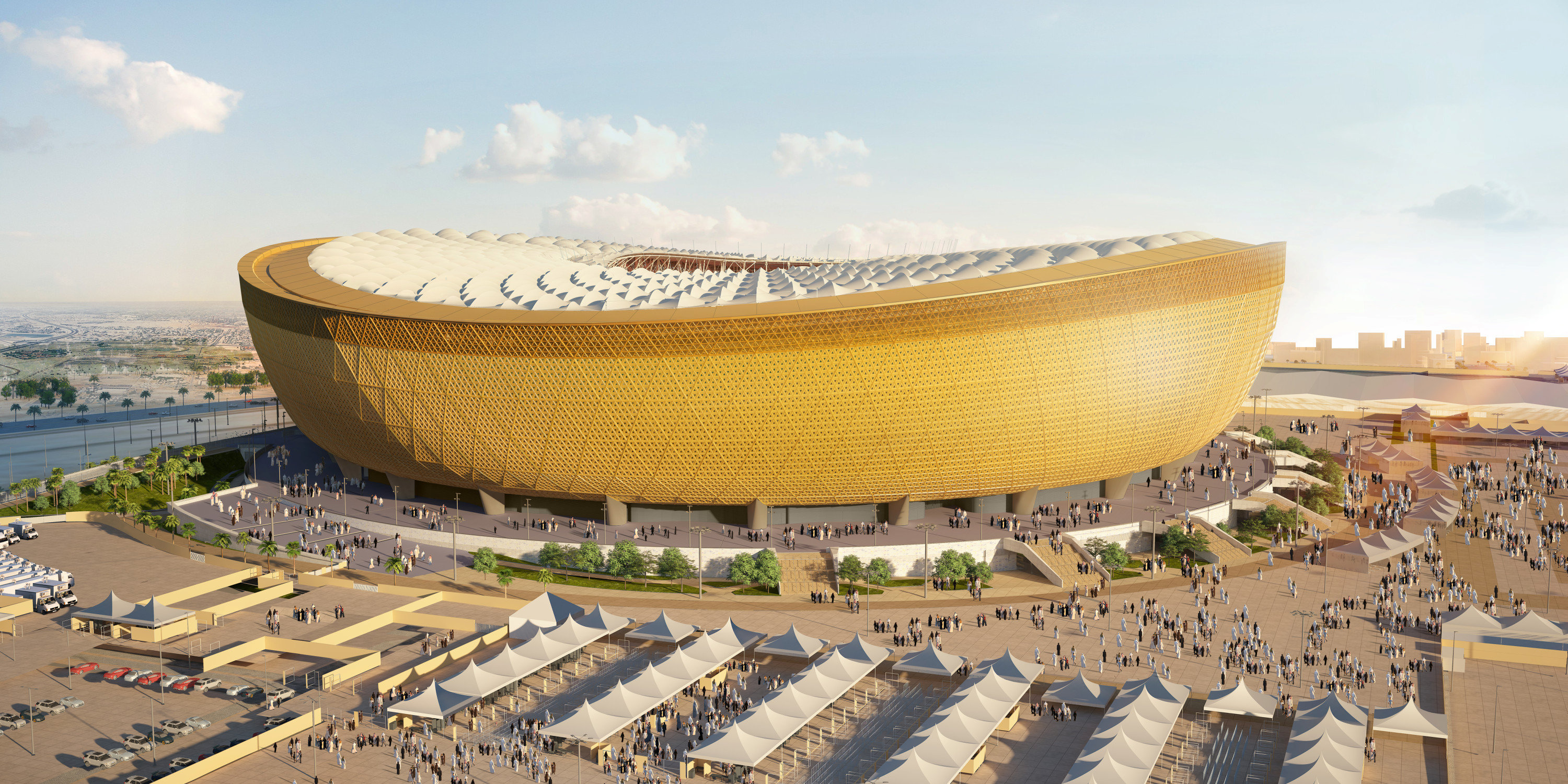 An artist impression of the completed Lusail Stadium – which is where the final will be heldCredit: Reuters 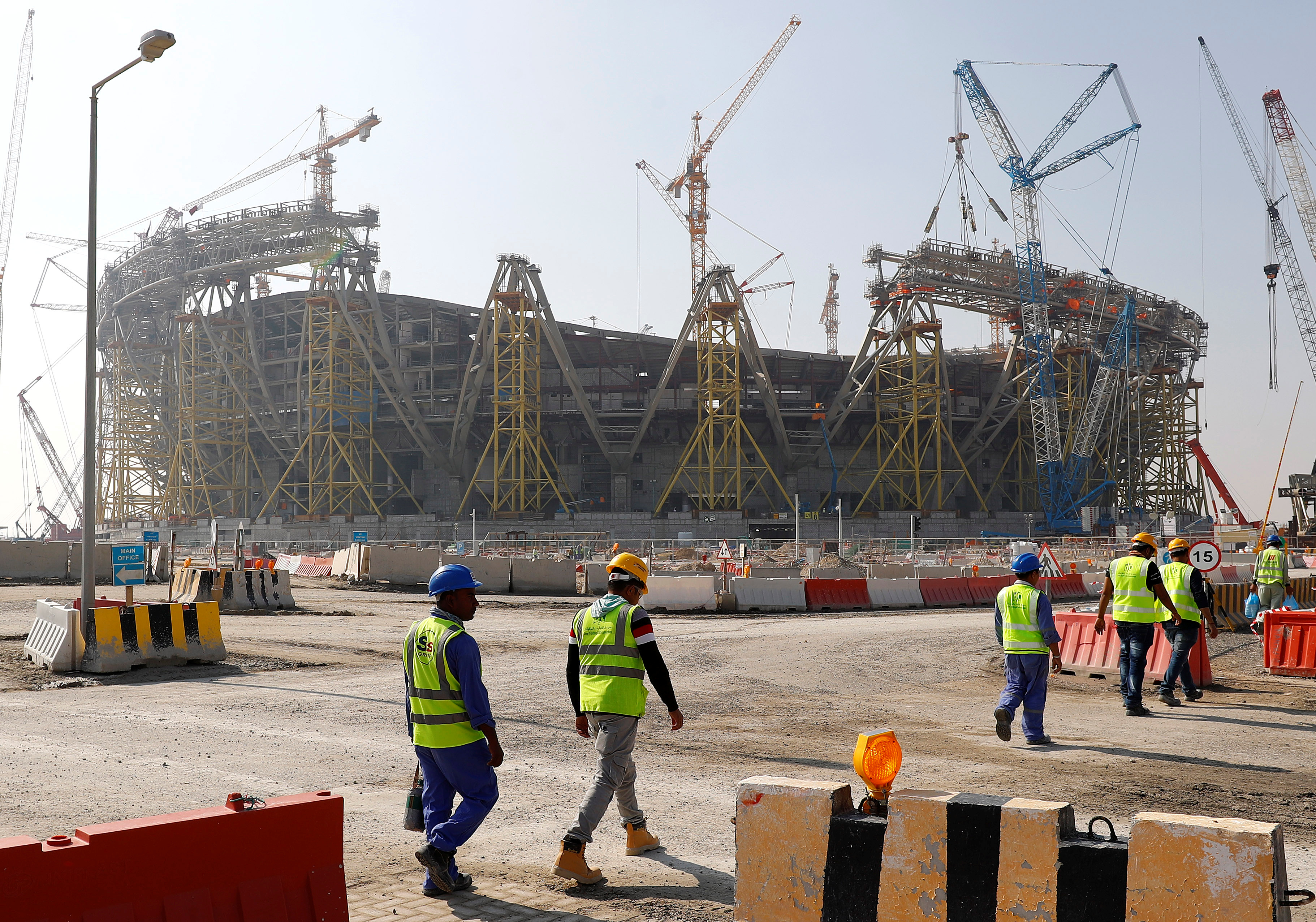 Construction on the 80,000 seat arena is making progressCredit: Reuters

Fans signing up must buy a minimum of two tickets for a total of £42,270 for the game at the Lusail Stadium next year.

Supporters meet in a lounge in the ground and fans get a four-course meal, including soft drinks, mocktails, cocktails, Champagne, spirits, wines and beer.

The service is available before kick-off, during half-time and after matches.

The price tag also entitles buyers to seats at both semi-finals and the third-place game.

Fifa’s official partner firm MATCH Hospitality is flogging the packages and the world governing body has warned fans not to deal with third-party firms offering deals to the event.

Fans are told: “Fifa has appointed MATCH Hospitality as the exclusive hospitality rights holder for the Fifa World Cup Qatar 2022.

“MATCH Hospitality is the only company in the world that is authorised by Fifa to offer and guarantee exclusive ticket-inclusive hospitality packages for every match of the FIFA World Cup Qatar 2022™, directly or through its appointed Sales Agents.”

And the Swiss-based firm reveals: “Lusail stadium will stage the final of Fifa World Cup Qatar 2022™.

“Designed around the dance of light and shadows as seen with the fanar lanterns, the stadium is a rich representation of the Arabic and Islamic world, showcasing motifs of vessels, bowls and art pieces from the region.”

The Qatar World Cup will be the first tournament held during the winter, due to the extreme summer heat in the Middle East.

The tournament kicks off on November 21, with the final on December 18.