HE has the speed of an Olympic sprinter, the build of a middleweight boxing champion  and strikes fear into every team he faces.

Yet there was a time when the only thing scary about Adama Traore was the rough-house approach opponents used to stop him. 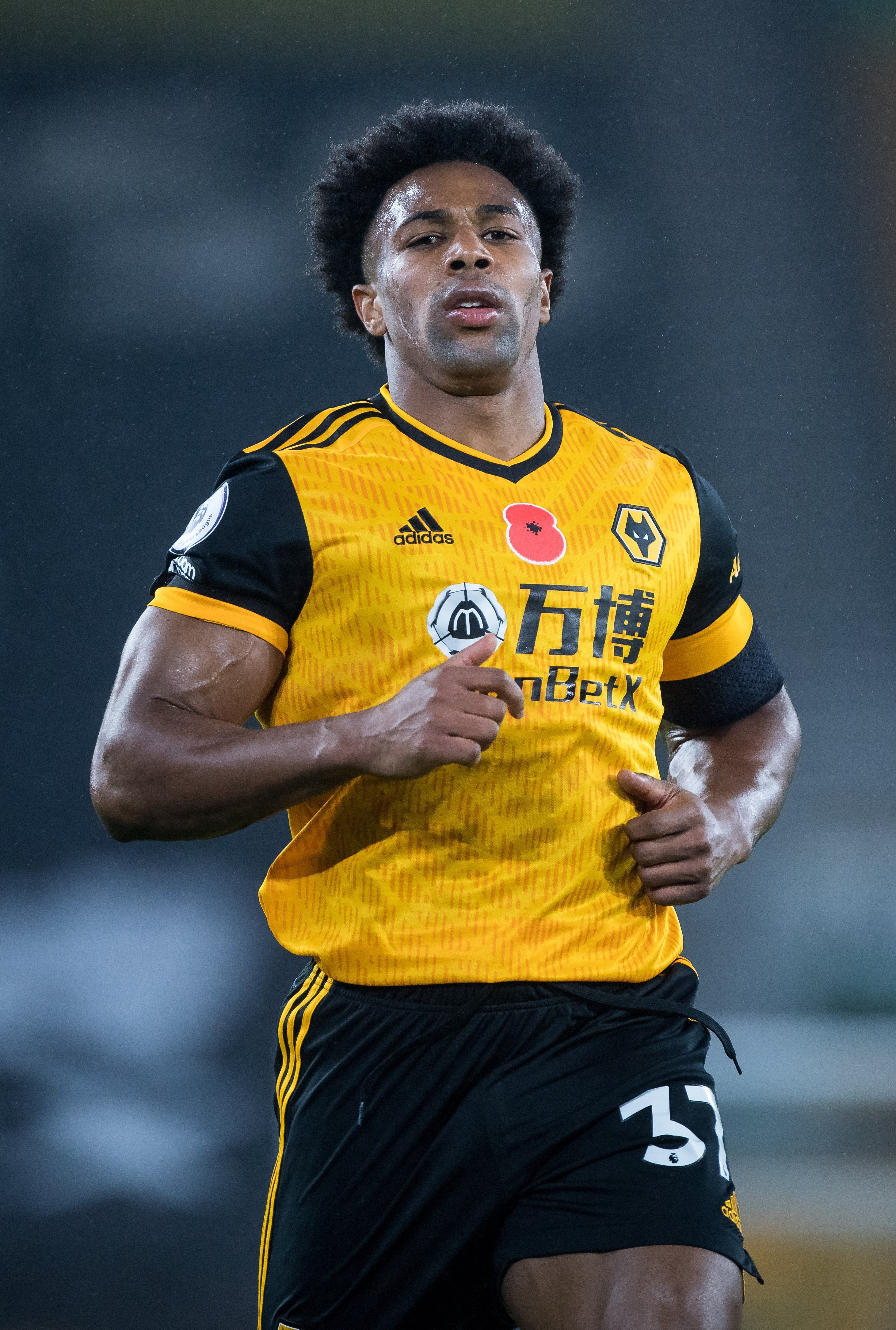 Adama Traore has developed into one of the most feared attacking players in the Premier League Credit: Getty Images – Getty 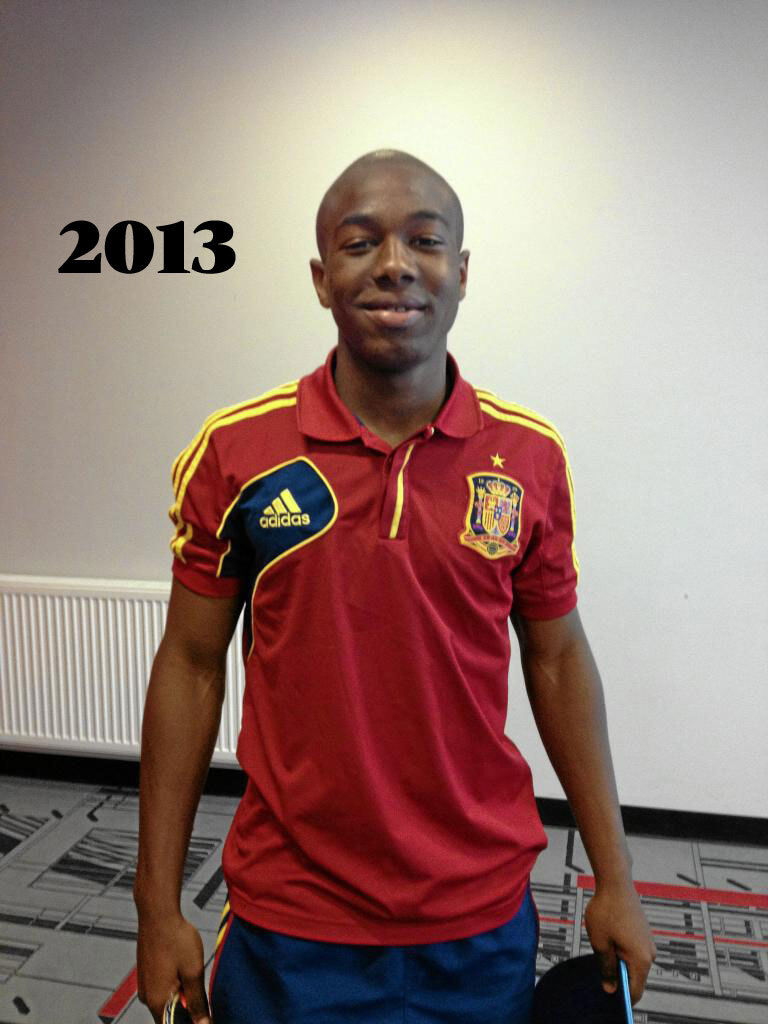 Back in his young years, Traore did not pose the same physical threat, according to his former coach at BarcelonaCredit: Supplied

Back then he was still a flier, yet a waif of a player with a body more like a butcher’s pencil than powerhouse Prem star.

And Andres Carrasco, the man who coached Traore in those early days at Barcelona, remembers how he would wince at the punishment handed out.

Time and again he feared the kid would throw in the towel.

Carrasco, recently named Kuwait coach, was in charge of Barcelona’s Under-12s through to Under-14s and the spindly lad scorching up and down the wing stood out a mile.

Not just for the afterburners in his feet but the fire in his belly — and Traore had only just turned ten at the time.

Carrasco revealed: “There were a lot of 11-year-old boys at Barcelona who gave the impression they were three or four years older. Adama wasn’t like that. He was very small — one of the smallest in the team — but really caught our attention.

““When we defended a corner, we’d put him on the edge of box to take advantage of the rebounds. With his speed we’d go straight up to the other end — he scored a lot like that.

“When Adama had the ball in a one against one, the defenders didn’t even smell him. He created total panic among them.” 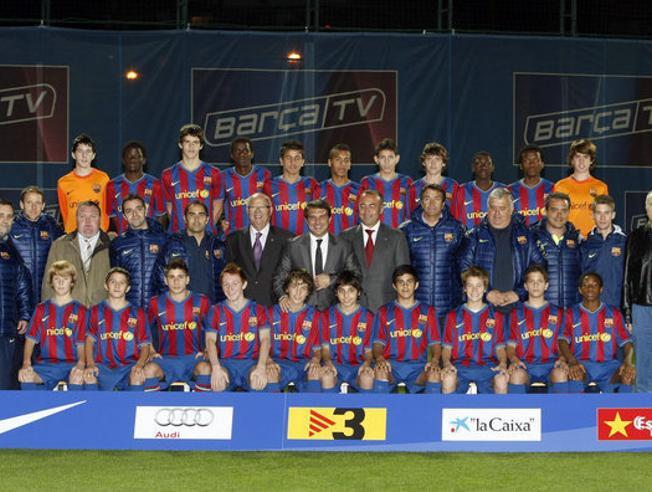 Traore developed under Andres Carrasco in the Under-12s through to Under-14sCredit: Supplied 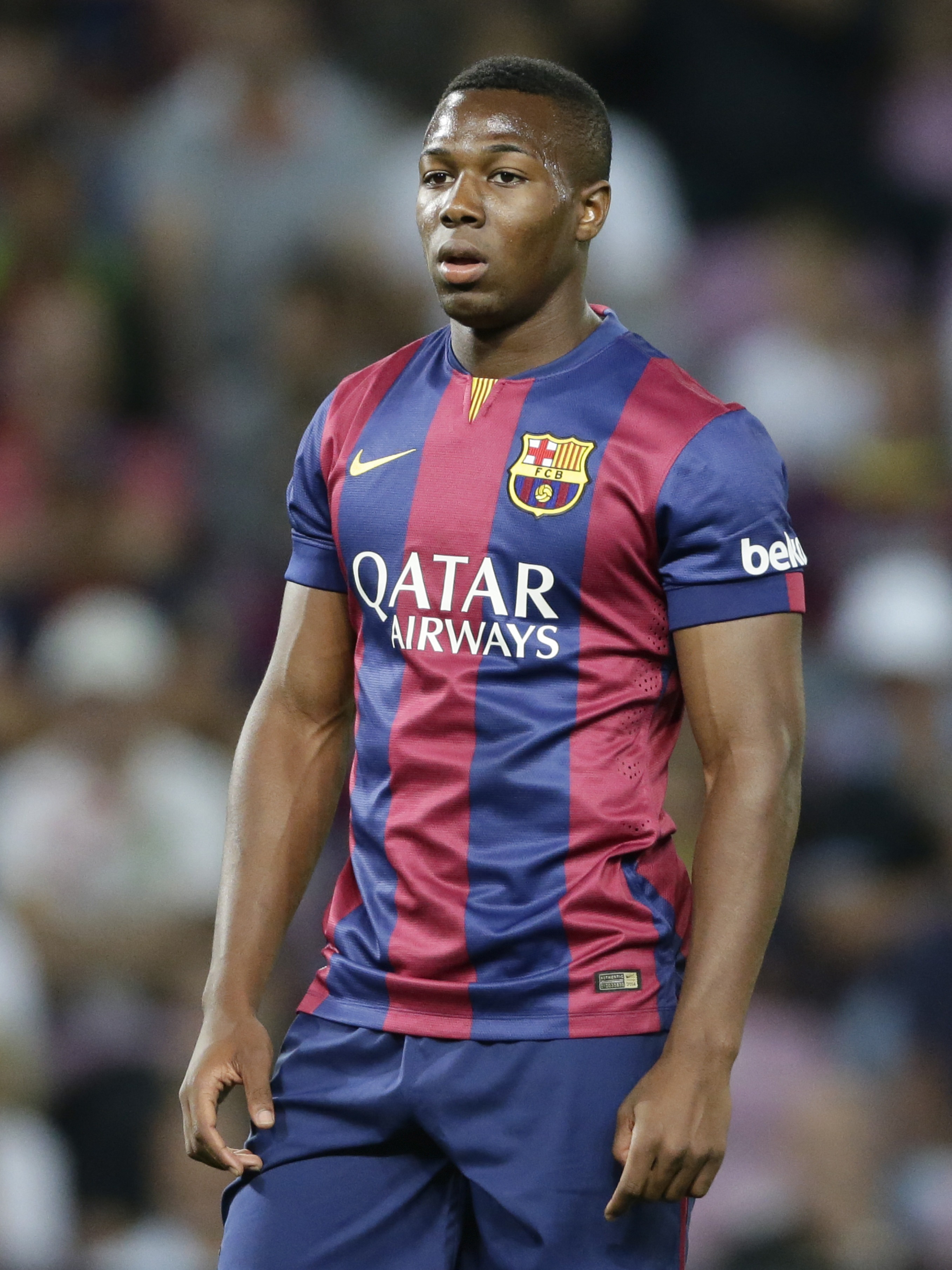 Some at Barca doubted his ability to reach the top levelCredit: Getty Images – Getty

He created a fair bit for his coach too, as teams gradually realised the only way to halt the gangly ace was to stop him running — however they could.

At the time, he was a world away from the man who is now a cult hero to Wolves fans.

Carrasco said: “When he was a little boy I’ve never seen so many brutal and dirty tackles against a player in grassroots football.

“The incredible thing is Adama kept getting kicked and we’d have our hands over our faces that he’d be badly injured — but he always got up as if nothing had happened.”

In fact, the bigger threat to him making it was his tendency to turn up just before kick-off. Carrasco explained: “He was a really nice kid, always smiling away — but a very forgetful boy.

“He would forget his passport when we played international tournaments and would have to call his mum or dad to bring it.

“Adama was also well known because sometimes he used to arrive late to  the games. 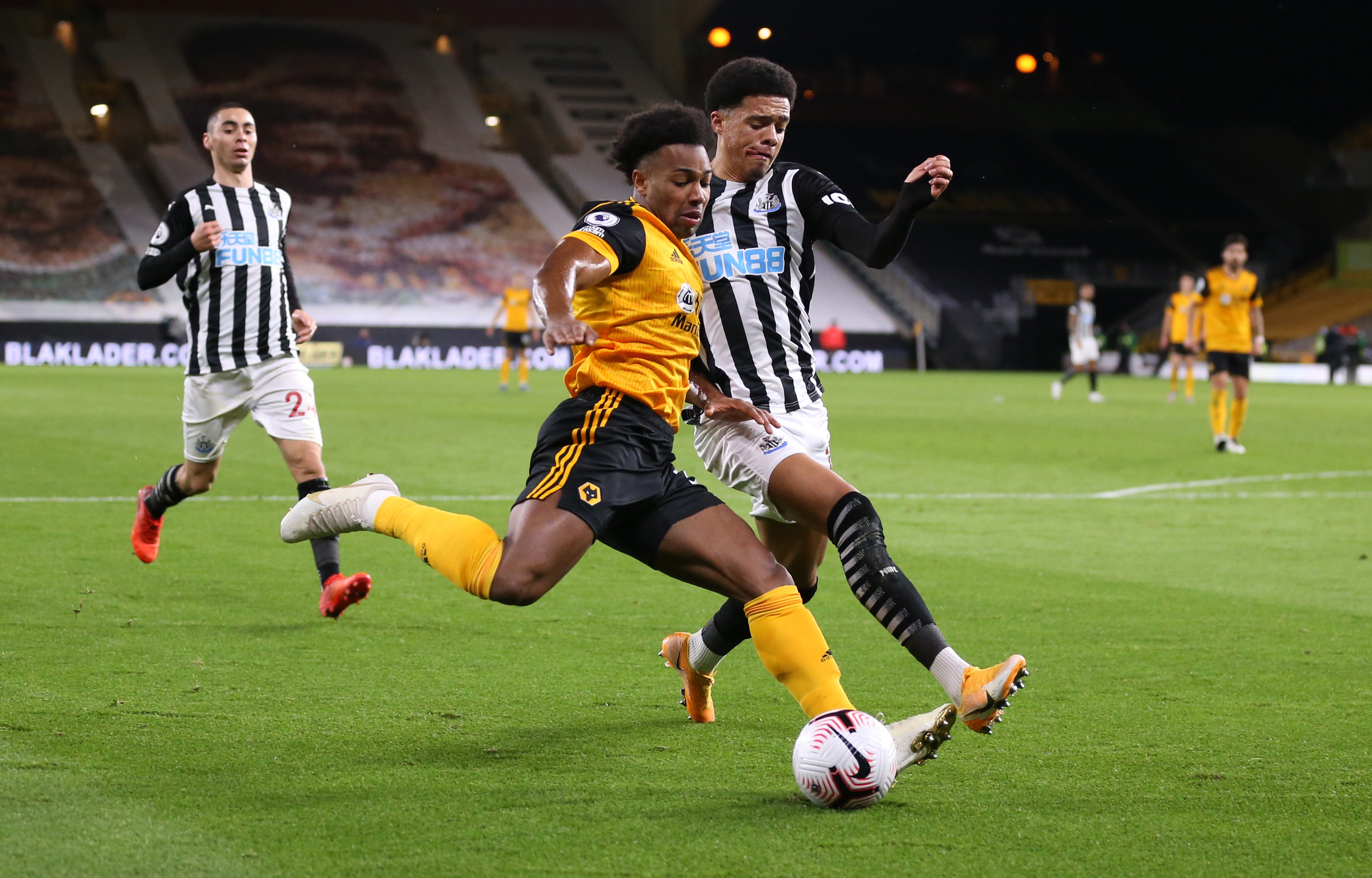 Traore left Spain in search of making it in the Premier LeagueCredit: Reuters

“Everybody was stressed, looking at their watches and asking, ‘Where is he’? But he’d come in cool as a cucumber.

“When we kicked off he transformed to the Adama we know.”

Yet for all his speed and talent, many at Barca doubted whether he had the ‘footballing nous’ to go right to the top.

With the first-team door locked, Traore tried his luck at Aston Villa, then Middlesbrough, until the 24-year-old found his spiritual home at Molineux.

Carrasco added: “English football is made for him and obviously he has silenced any who doubted him.

“Look at the international market, there are no players of his ability to destroy defenders in a one v one.