BRAZILIAN-born Matheus Nunes’ rise is almost as impressive as the pastries from his family’s bakery.

The 23-year-old midfielder has become Wolves’ record-signing, after the Midlands club paid Sporting Lisbon £42million for his services.

But just THREE years ago he was seen dishing out breaded and sweet delights at the Pão da Vila bakery in Ericeira, near Lisbon.

It’s been a remarkable journey for the talent from Rio, who moved to Portugal with his mum and stepfather at the age of 13.

His dad wasn’t a part of his life, and it was mother Catia who raised him through a difficult childhood.

“Sometimes we didn’t have anything to eat… although my mother never stopped working,” he told Portuguese newspaper Record last year.

“She is a warrior who instilled in me a love of football. With her I got my first touches. If we didn’t have the ball, my brother and I played with socks.”

Of his success, he revealed his mum “still says today that she doesn’t know how I never became a thief or a drug dealer.”

With nothing for them in Brazil, the family headed for the seaside town Ericeira to seek a new life.

They opened the Pão da Vila bakery, where Nunes helped out as he forged a football career.

“I worked about six, five months at the bakery,” he told Sporting TV.

“I came in the morning and the games were in the afternoon. I would stand for five, sometimes six hours on my feet and to train afterwards was not easy.

“I didn’t have a driver’s licence and woke up at 5am to go to work by bike.” 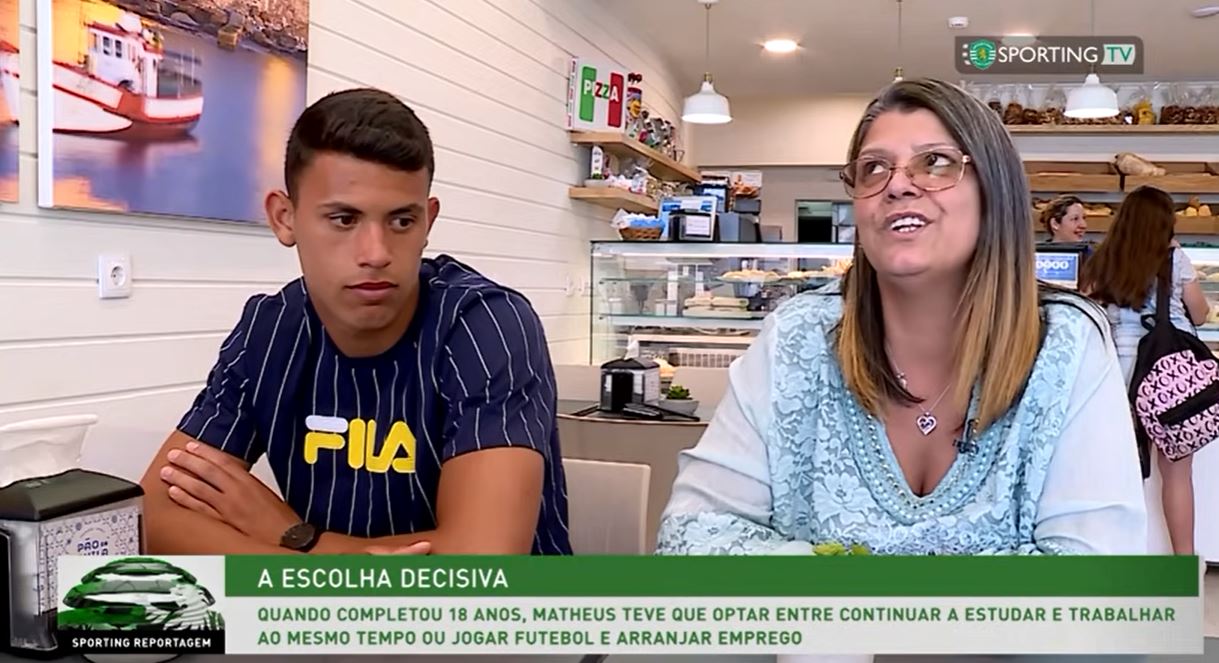 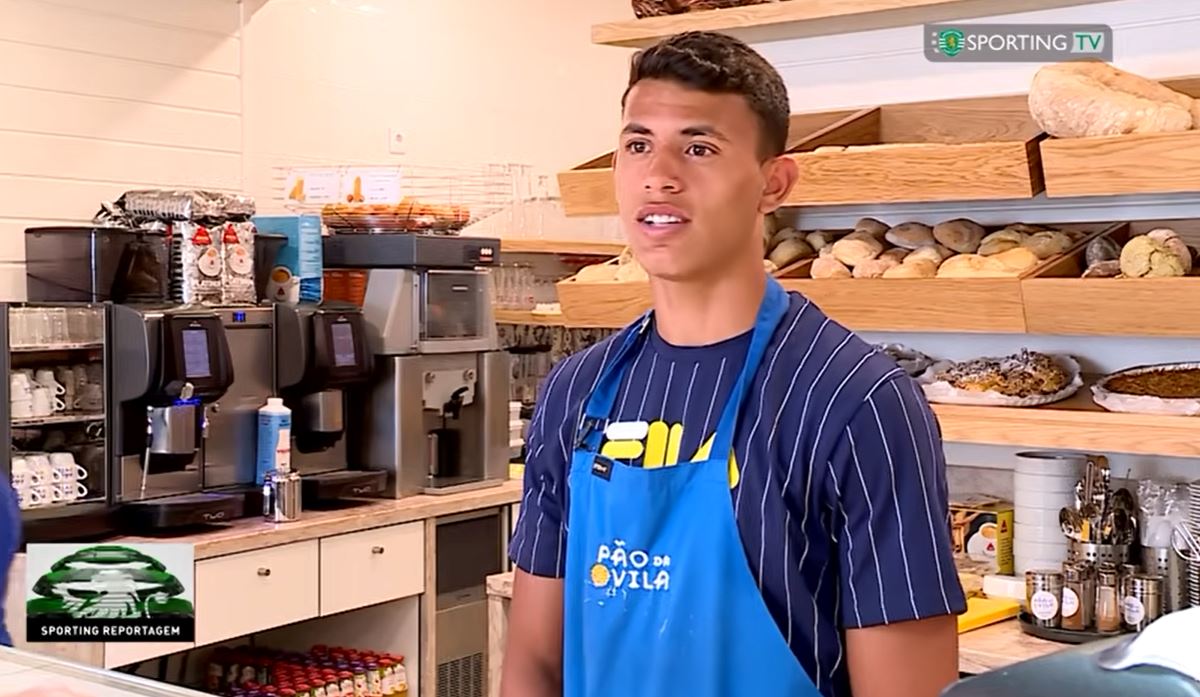 For five to six hours a day, Nunes would serve pastries to customers before heading to football training 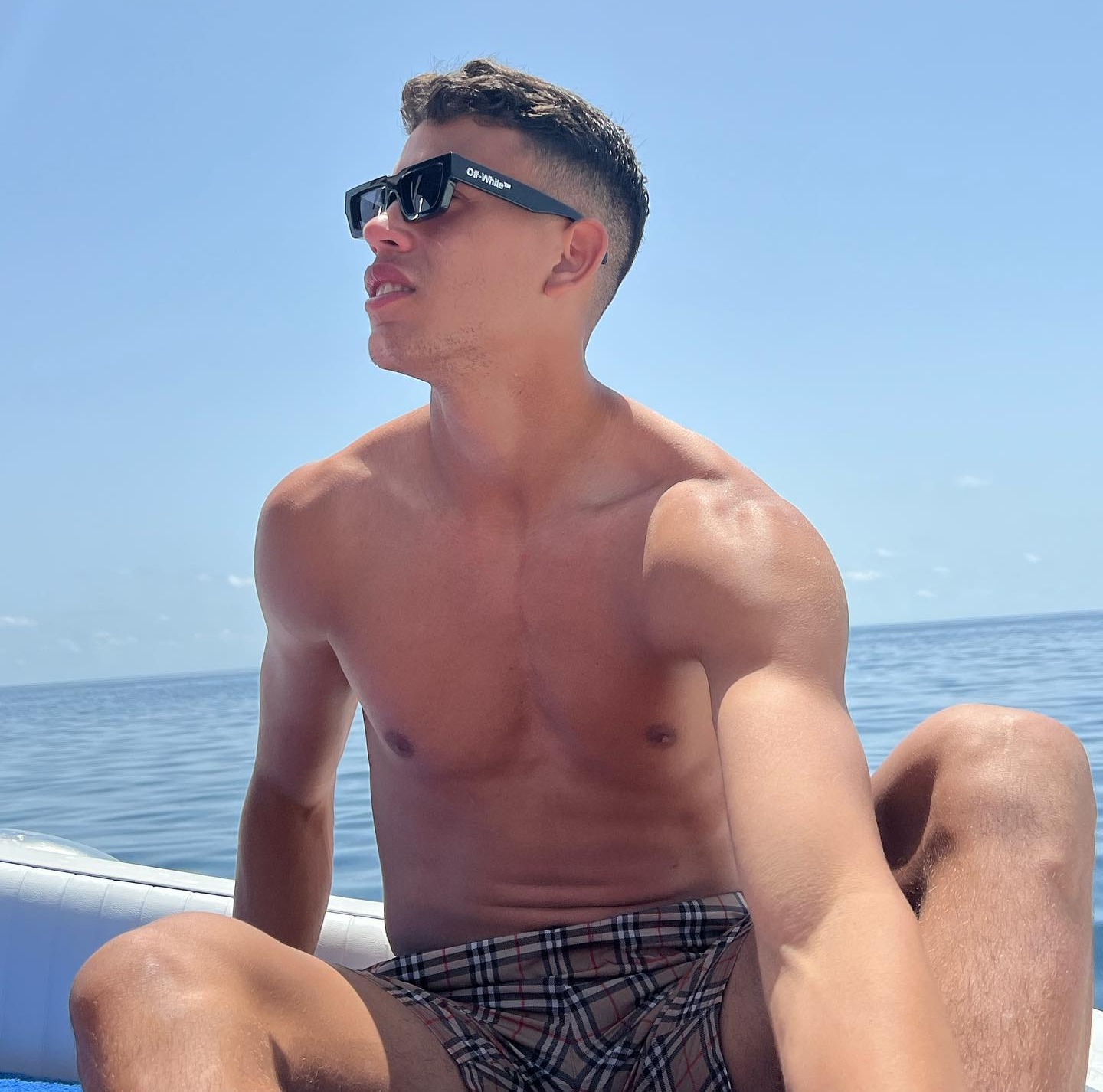 To his former team-mates, it was obvious Nunes was destined for bigger things

Juggling handing out pastel de feijao’s with learning a trade in football, Nunes joined local team Ericeirense in the lower leagues of Portugal.

There, he studied his role model – a maverick Brazilian footballer who had the world at his feet with a blessed talent.

“Ronaldinho is my idol,” he once told Sindicato dos Jugadores.

“I’ve always tried to imitate him since I was a kid, and I’ve always liked the way he played.

Standing out to scouts, by 2018 top flight Estoril signed him up and gave him U23 football.

However, it was clear to his team-mates that he was already destined for bigger things.

Ex-Estoril star Francisco Mascarenhas told Desporto ao Minuto: “You could see that he was a player with a very large chance of progression, which it has turned out to be.”

Nunes’ rapid ascension in the game continued six months after he joined Estoril.

Sporting Lisbon snapped the youngster up in January 2019 in a five-year deal – paying just £500,000 for his services.

Since then, he has grown into one of the game’s most coveted stars – with Chelsea reportedly interested in signing before Wolves pounced.

Compared to Xavi because of his incredible vision, his ability has also been lauded by a manager who knows the ex-Spain midfielder better than most.

When Sporting came up against Manchester City in last season’s Champions League, they were humbled 5-0 at home.

But Nunes’ performance stood out for Pep Guardiola – who heaped praise on him.

“Sporting are a fantastic team, they are the champions of Portugal, which have a very strong league, with Porto and Benfica, they change the ball well, they have fast and intelligent players,” Guardiola said at the time.

“I would say that Matheus Nunes is one of the best players in the world today.”

With that in mind, Wolves fans will be licking their lips at the possibility of their new boy in action.

And they might just want his mum to open up a new Portuguese cafe in the area to sample those pastries too. 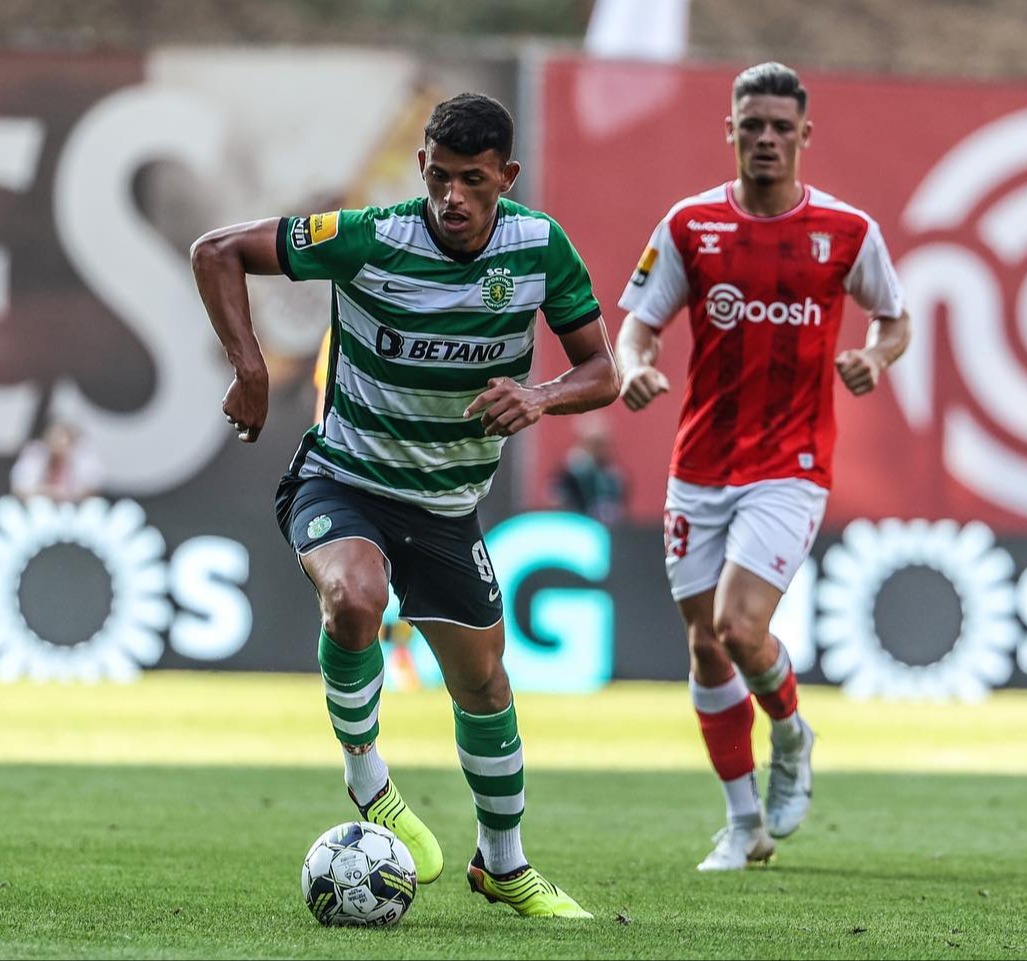 Nunes became a mainstay in the Sporting Lisbon side from 2019 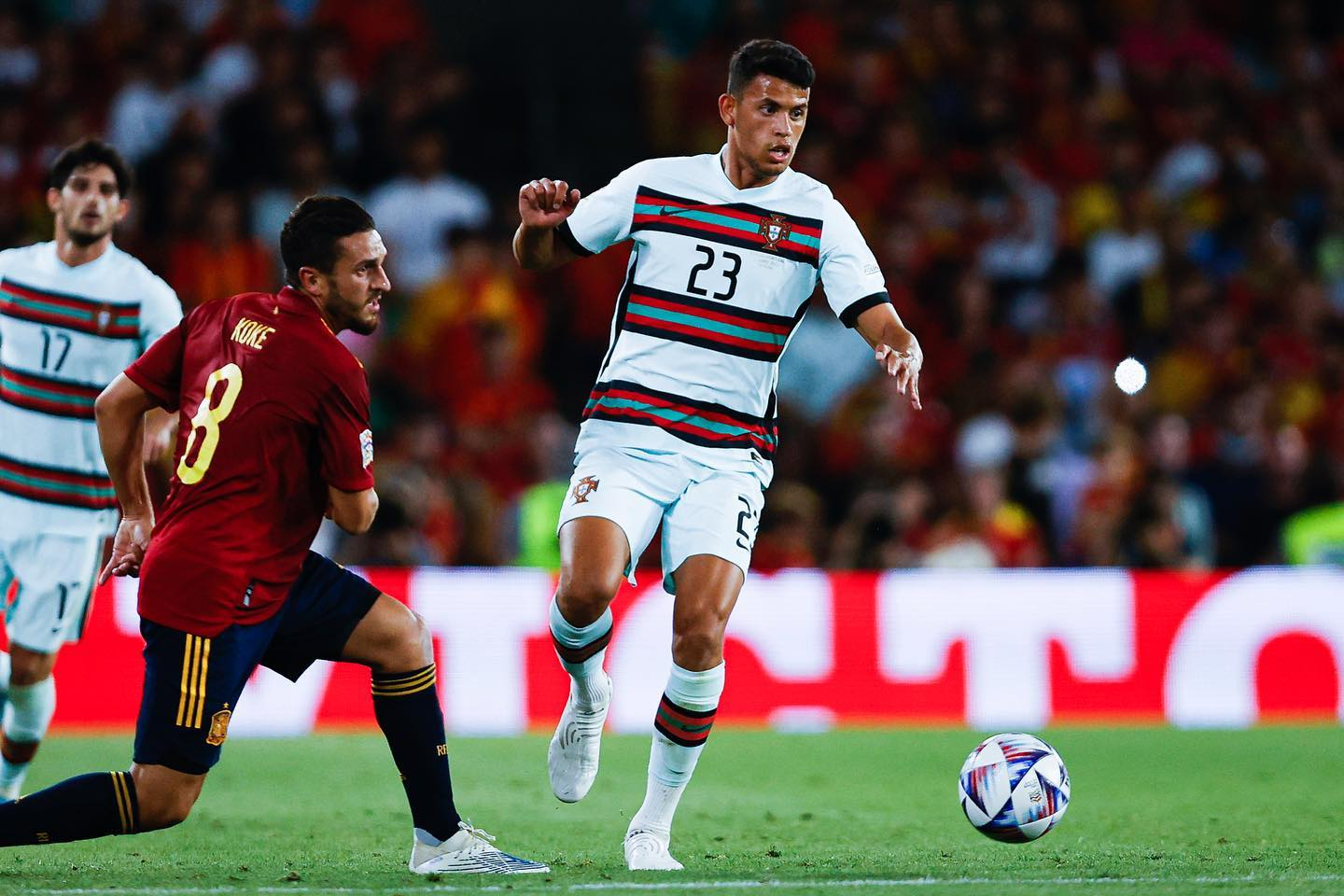 Now a Portuguese international, Nunes is relishing his next challenge at Wolves