WOLVES are standing firm in their efforts to keep hold of Ruben Neves and are confident he will not leave this summer.

SunSport exclusively revealed earlier this month that Manchester United were determined to sign the 24-year-old midfielder.

Wolves are confident they can keep hold of Ruben NevesCredit: Alamy 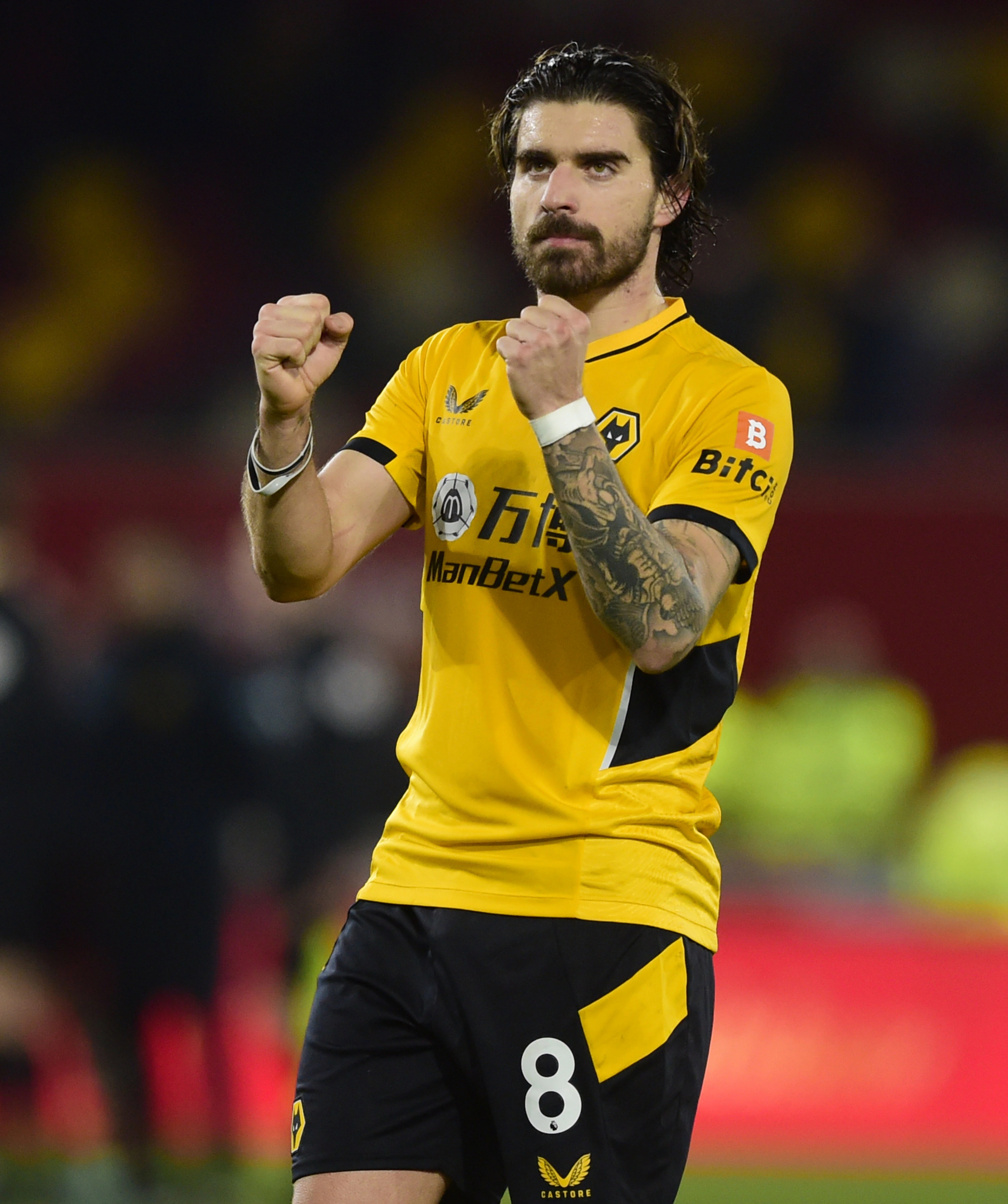 Both Man Utd and Arsenal are keen on the Portuguese midfielderCredit: Rex

The Red Devils hoped a bid of around £35m would be enough to lure the Portuguese international to Old Trafford.

But that is yet to materialise with Wolves said to be willing to consider offers of £40m-£45m and above to part ways with their most talented player.

And SunSport understands Wolves are now confident they can keep hold of Neves until the summer at least – and hope qualifying for Europe could even convince him to stay.

With Arsenal also interested, it really would take an extraordinary offer for him to now leave the club with the January window shutting on Monday night.

Neves has two years left on his current deal at Molineux – but has spoken of his desire to play in Europe after shining in the Premier League.

He is happy at Wolves – yet is no closer to signing an extension in the midlands as he ponders his next move.

Boss Bruno Lage has spoken highly of Neves since arriving at the club last summer, and suggested it is not about money, more so playing at the highest level.

After a poor start, Wolves are now in contention to play in Europe next season as they sit just four points off United in fourth with a game in hand.

Neves has been a vital part of that resurgence during this campaign and Lage knows their odds of qualifying will be significantly damaged if he leaves this month.

Lage is also wary that he could lose another key player in Adama Traore in the coming days with Tottenham and now Barcelona closing in on a deal.