WIMBLEDON has reportedly been fined £827,000 by the WTA for banning Russian players at this year’s competition.

The All England club banned Russian and Belarusian players in reaction to Russia’s invasion of Ukraine.

British tennis has been fined £827,000 by the WTA for banning Russian and Belarusian players 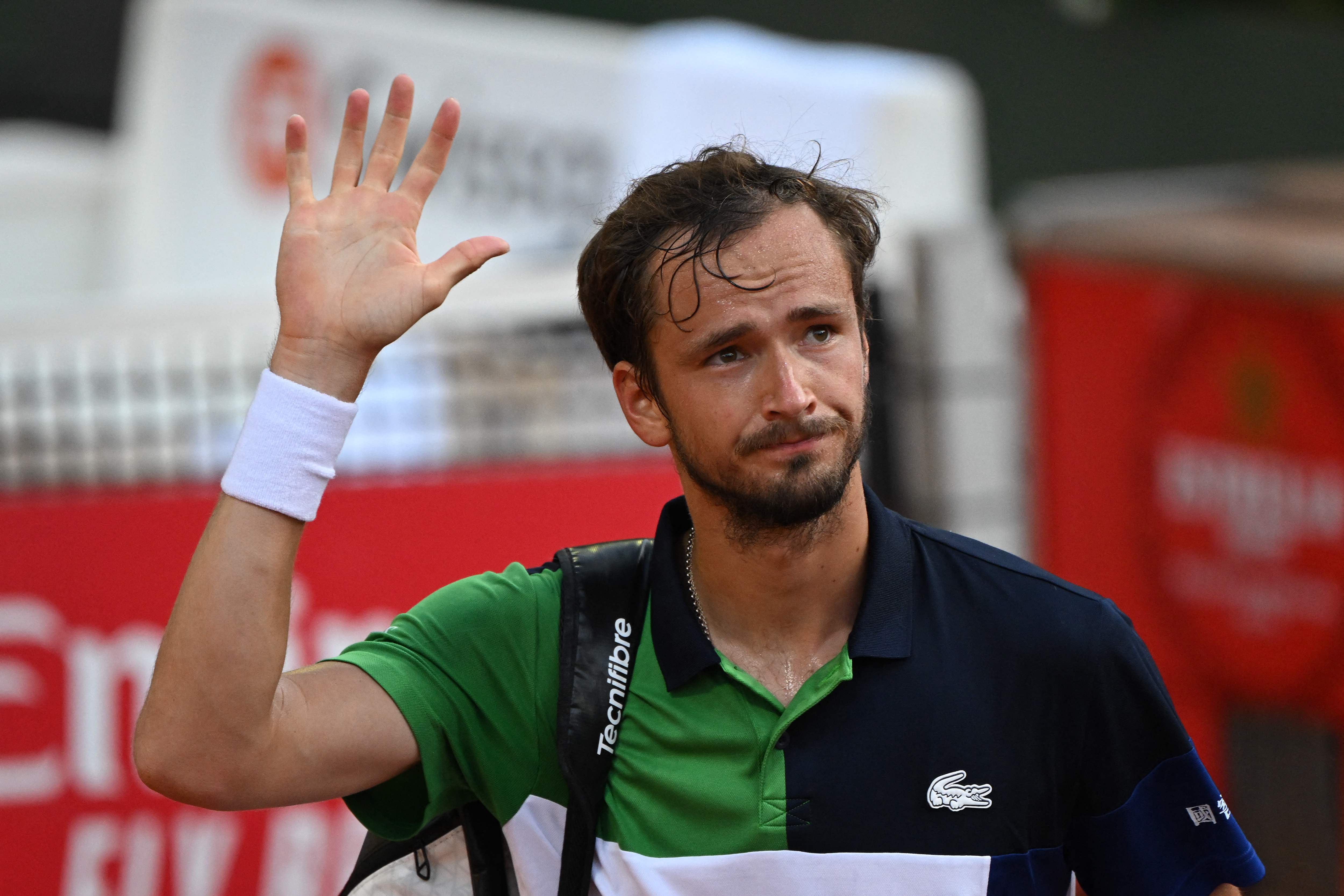 Daniil Medvedev is one of several Russian athletes who missed Wimbledon this yearCredit: AFP

In response the ATP and WTA removed ranking points from this year’s championship.

The WTA have now taken further action by fining the Lawn Tennis Association £620,000 and the All England Club £207,000, report the Daily Mail.

The two organisations are set to appeal the decision with the backing of the British government – but the fine will have to be paid in full before the WTA can accept an appeal.

Wimbledon made the decision to ban Russian and Belarusian athletes with the backing of the government, and Culture Secretary Nadine Dorries slammed the WTA for handing out fines.

She told the Daily Mail: “Since February the vast majority of the international sporting community have come together in solidarity to condemn Putin’s barbaric actions in Ukraine.

“Regrettably the international tennis federations appear determined to be outcasts in this.

“The LTA and Wimbledon should be praised for their move to make Russia an international sporting pariah, and doing what is right in the current circumstances.”

The appeal will be heard by a WTA board chaired by WTA chief executive Steve Simon, who made the decision to issue the fine.

The LTA and All England Club have also been sanctioned for banning Russians and Belarusians from participating in warm-up events at Eastbourne, Nottingham and Birmingham.

British tennis is believed to be aggrieved at the punishment due to the competitions at Nottingham and Birmingham running at a loss, with their main aim being the promotion of women’s tennis.