WILLIAN JOSE has revealed that he had an offer from Manchester United in January 2020.

And the Brazilian, 29, has slammed Real Sociedad for not letting him make the £19.7million switch.

Willian Jose has hit out at Real SociedadCredit: Getty – Contributor

Jose, who is still contracted to Sociedad for another three years, spent the second half of the season on loan at Wolves.

But while chatting to Spanish paper Noticias de Gipuzkoa, he has put the boot into his employers.

He said: “I think they have not treated me well.

“I expected a little more. When I renewed my contract, I had spoken with Roberto Olabe about there being some interested teams, from the Premier League and also from LaLiga.

“I spoke with Roberto, and he told me that if a big team which played in the Champions League came in for me, they would let me go. I stayed calm.

“Then came Barcelona and an offer from Manchester United. I saw that it was an opportunity that I could not miss out on because life is like that.

“You have to take advantage of opportunities, and I saw that it was the opportunity.

“In the end, things did not go well, and this year they let me go to Wolves. 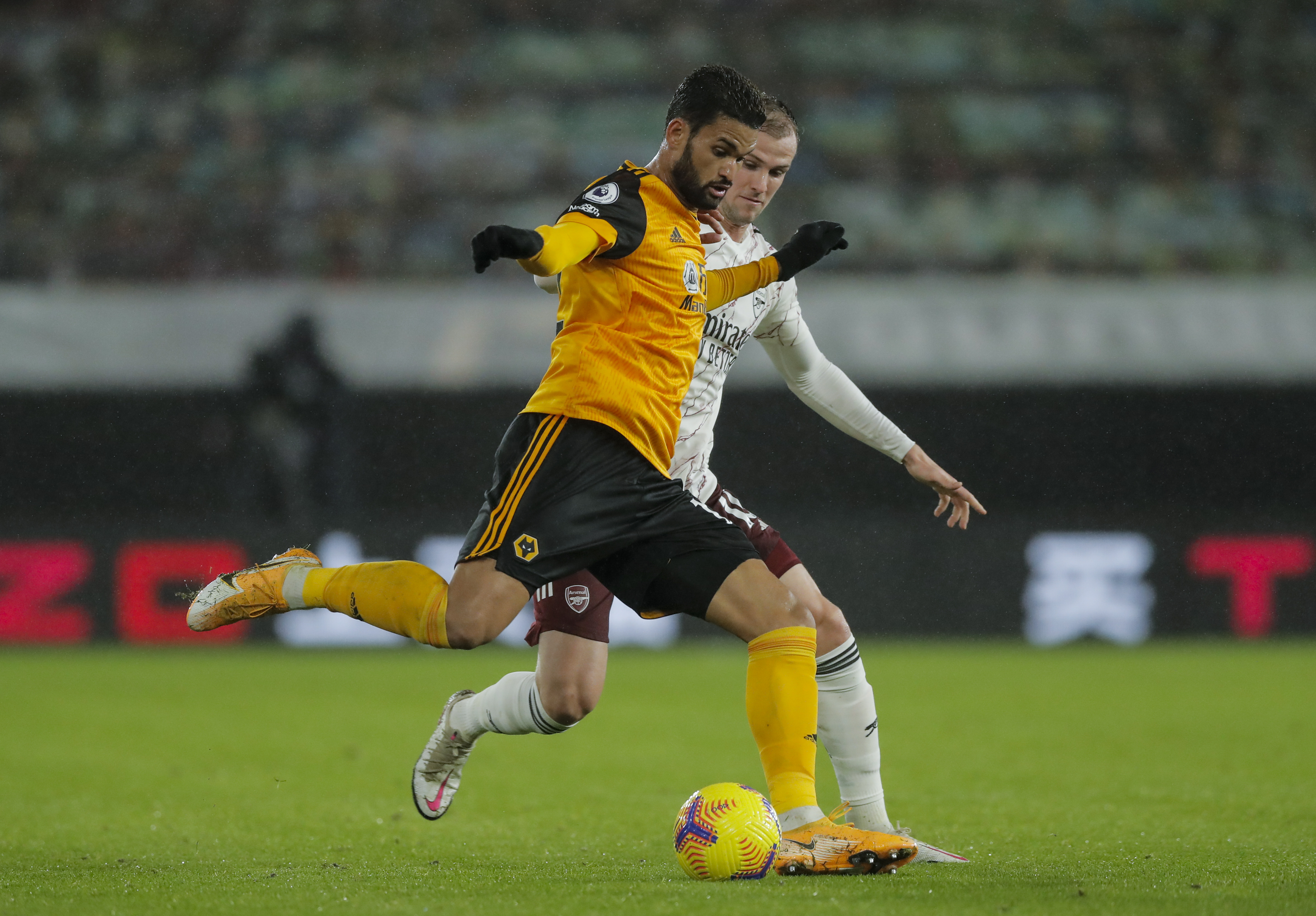 Willian Jose failed to make an impact at WolvesCredit: Guardian News & Media / Free to use by all titles in perpetuity under NMC agreement

“I don’t understand why a few months ago they didn’t want to let me go for €23 million and now they have let me go. Football is sometimes difficult to understand.”

The Red Devils had been scrambling around for a solution upfront, having missed Romelu Lukaku following his departure to Inter Milan.

They ended up settling on a shock Deadline Day loan move for Odion Ighalo, before signing Edinson Cavani in the summer.

Jose scored three goals in 13 outings during the first half of last season, before making his January loan switch to Wolves.

He managed just one goal in 17 Premier League appearances, however, failing to replace the injured Raul Jimenez’s impact at Molineux. 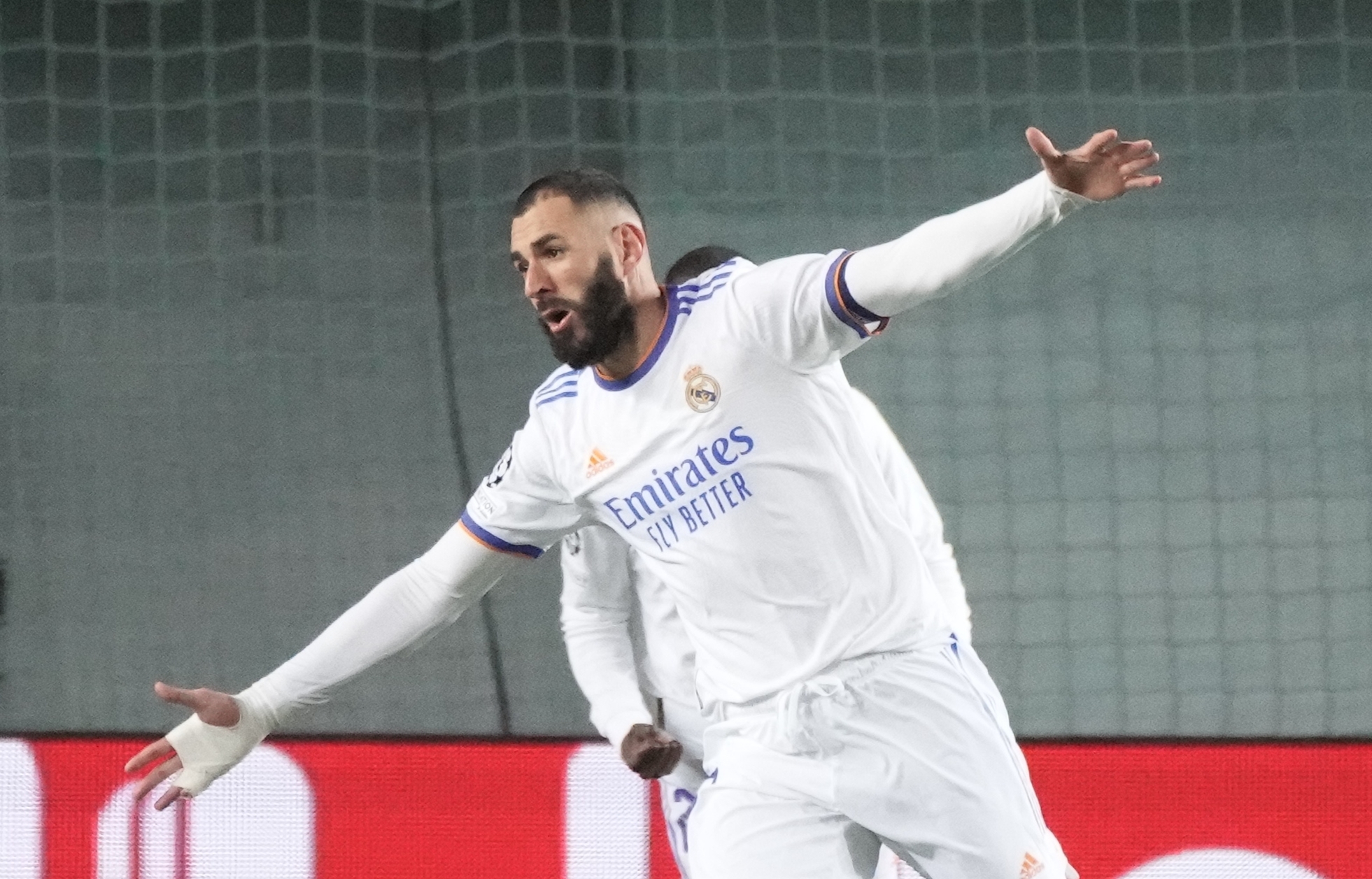 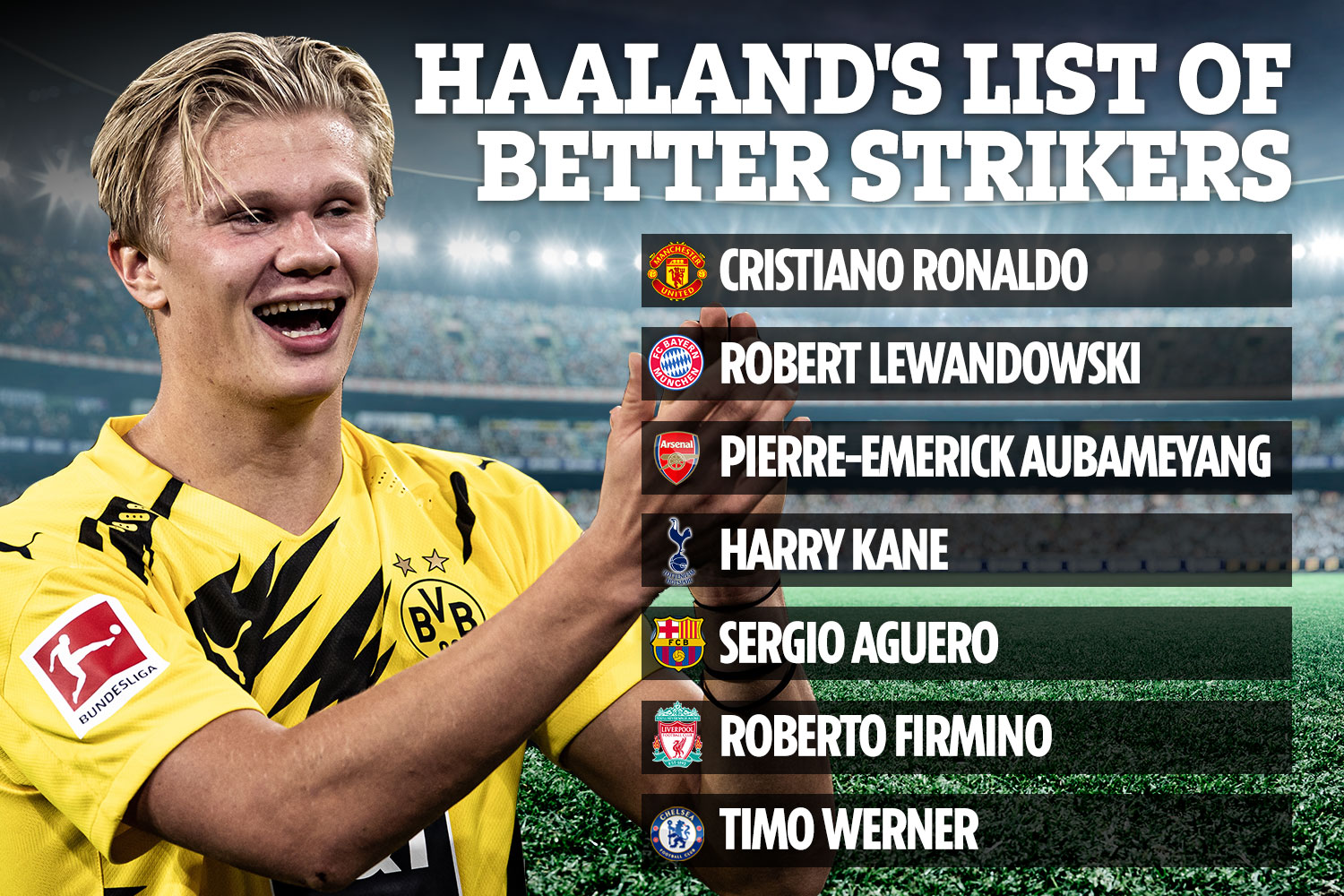 Seven strikers better than Erling Haaland, according to the Borussia Dortmund ace, including Harry Kane and Timo Werner