WILLIAM SALIBA is ‘open’ to staying with Marseille if they qualify for the Champions League.

The Frenchman joined the Gunners from Saint-Etienne for around £27million back in 2019. 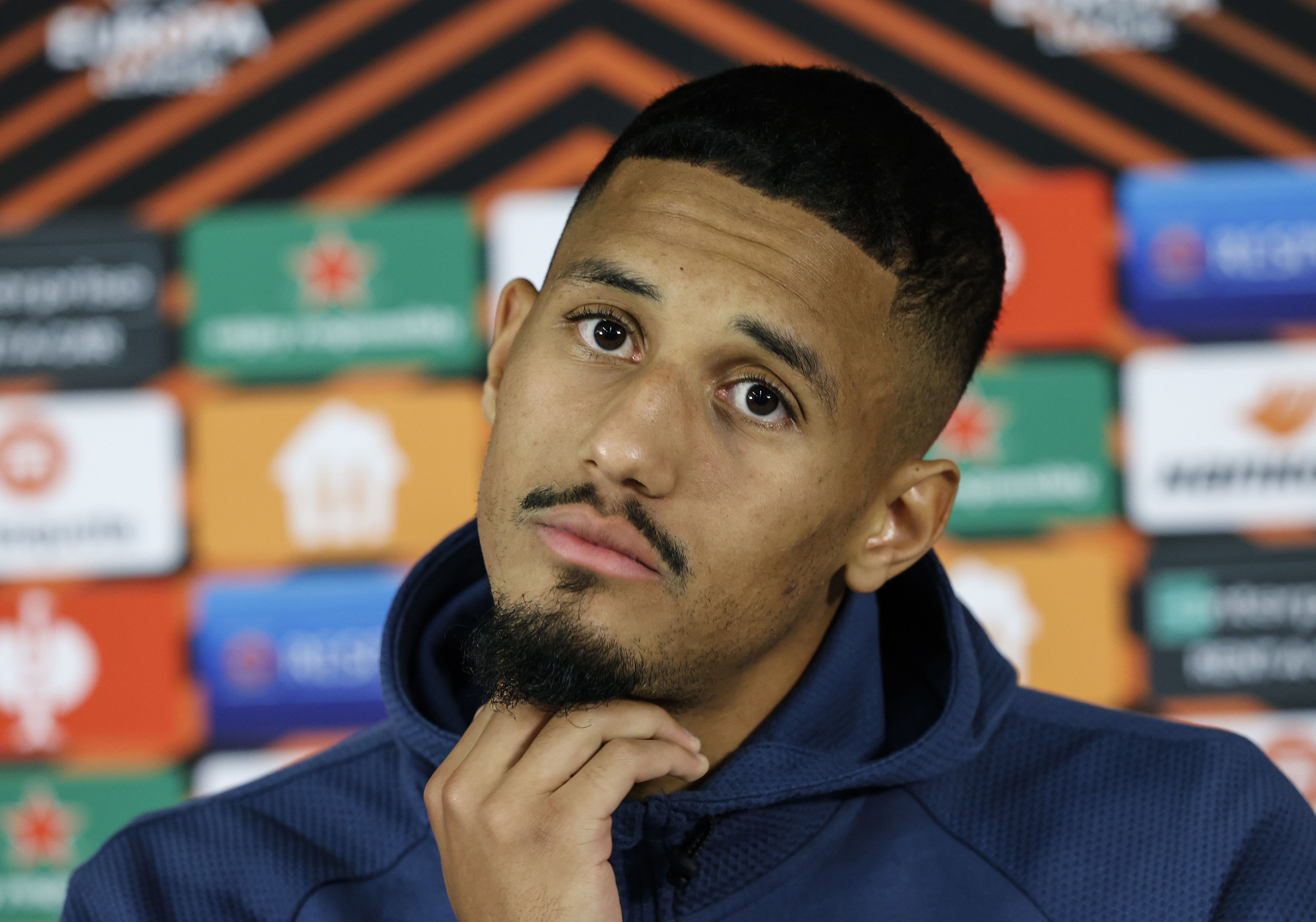 The star is ‘open’ to the move as long as they qualify for the Champions LeagueCredit: Getty

After spending a season back on loan at Saint-Etienne in 2019/20, many were expecting the defender to play a part for Arsenal the following campaign.

But by the time the January window rolled around he had still failed to make his debut.

A loan move to Nice followed and he was on the move back to his homeland again last summer to join Marseille.

The 20-year-old has been thriving in Ligue 1 under boss Jorge Sampaoli and has made 26 appearances so far this term.

Now La Provence claims the centre-half is feeling ‘very good’ at the Orange Velodrome and he is willing to make it a permanent switch.

However, it states ‘his condition is that the club qualifies for the Champions’ League’ next season.

Marseille are currently on course to achieve that goal as they sit third in the top-flight, two points behind second-placed Nice and 13 behind leaders Paris Saint-Germain.

But there could still be issues for Marseille regarding the prospect of getting Saliba long-term.

The club have been hit with a transfer ban by Fifa – which they are appealing to with the Court of Arbitration for Sport.

Due to an arrangement in that deal that included an option to buy, along with other loanees Cengiz Under and Pau Lopez, the French giants can still complete deals for them permanently in the summer despite the ban.

No buying clause was inserted into the package for Saliba, and if their appeal fails, then Marseille would be unable to sign him.