ARSENAL defender William Saliba has risked incurring the wrath of Mikel Arteta after stating he is ‘locked up’ at the club like Matteo Guendouzi.

The 19-year-old – who is yet to make his debut for the Gunners having been frozen out of the side – made the confession on his former team-mate’s Instagram account. 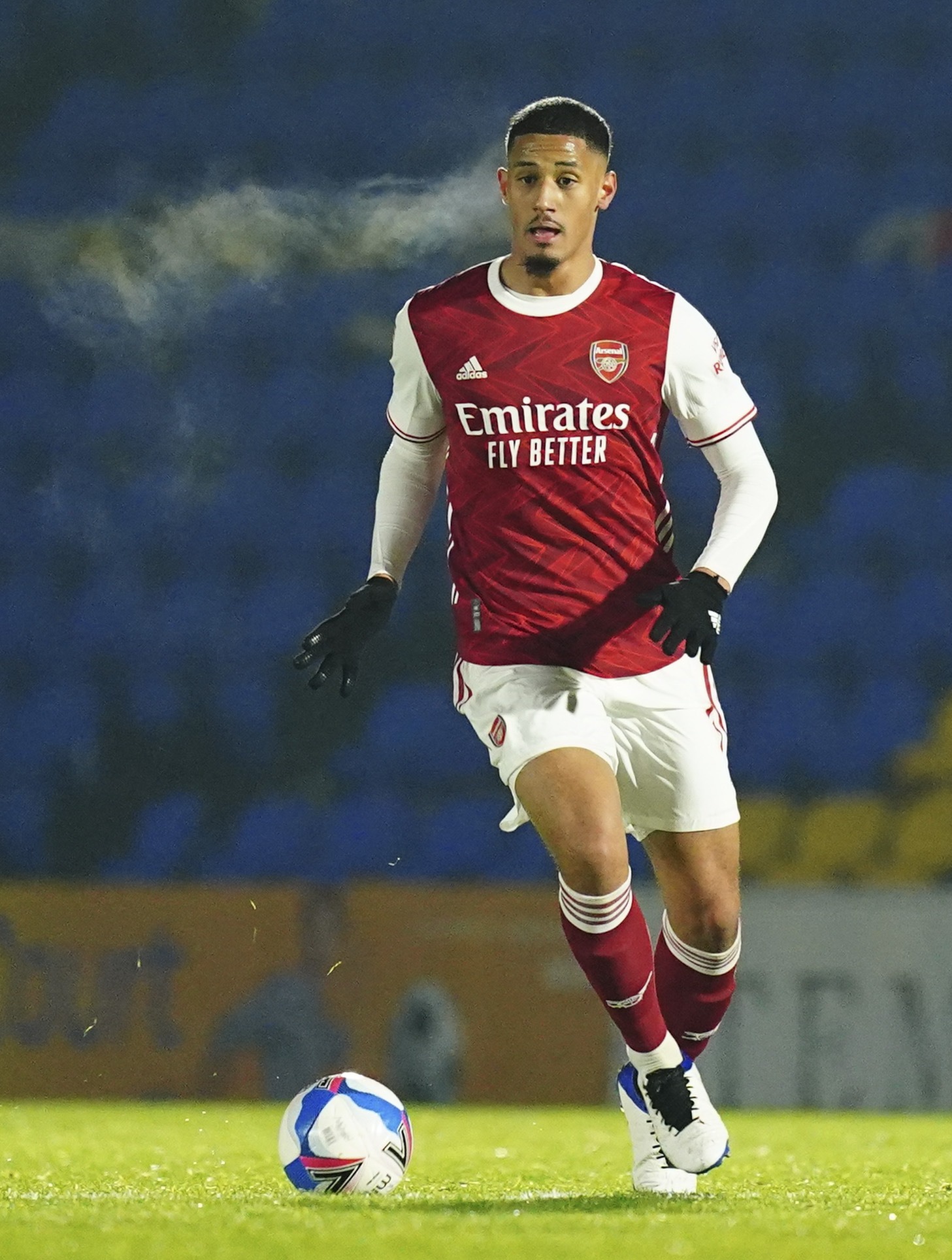 He commented on Guendouzi‘s post after the French midfielder spoke of his delight at scoring his first goal while on loan at Hertha Berlin.

Saliba – who is said to have no chance of breaking into the Arsenal first team this season – posted a number of fire emojis on his compatriot’s upload.

Ivory Coast international Nicolas Pepe then chipped in by quipping: “This is your problem, you comment on everything.”

To which Saliba joked he is facing a similar situation to Guendouzi after the ex-Lorient ace was left out of Arteta’s squad following his antics away at Brighton last term.

He said: “Hahaha, I’m sending well wishes to the brother that was locked up like me.”

Guendouzi replied by saying: “We are together bro.”

Saliba recently revealed that he doesn’t feel like an Arsenal player in an awkward exchange with Alexandre Lacazette. 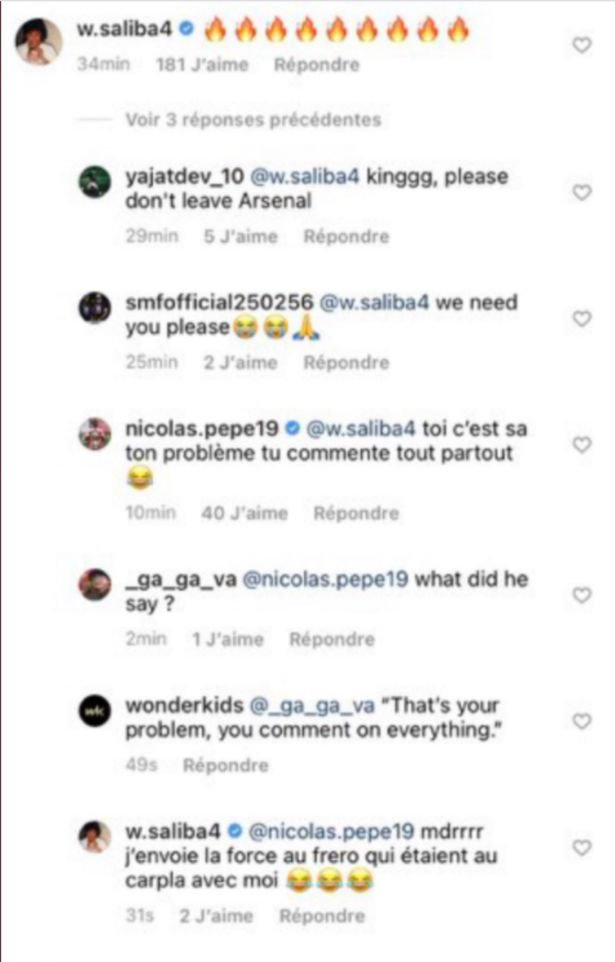 Arteta spoke of Saliba earlier in the week where he refused to state whether the defender will make his first appearance of the campaign soon.

He said: “To be fair he has made massive improvements in the last few months. It’s a really tricky situation for him.

“But as I’ve mentioned before, we designed a pathway for him but a lot of things happened to him in his personal life and professionally as well.”

All signs lead towards a loan move away in January with it claimed that former employers St-Etienne would be happy to take him back.

And he will be hoping regular game time will put a smile back on his face as Guendouzi spoke of his jot at departing North London last month.

He told Telefoot: “I needed to have fun on the pitch, to regain confidence and that’s what Hertha offers me. It really is a choice I made.

“In the space of two seasons I have played more than 80 games with Arsenal.

“When you play less, you start to think and it hurts.”