WILLIAM GALLAS is puzzled by Arsenal’s decision to sign Ben White when Raphael Varane was available in the summer.

The former Gunners captain, 44, thinks there is a gulf in class between the two defenders and is in disbelief that Arsenal paid the bigger transfer fee. 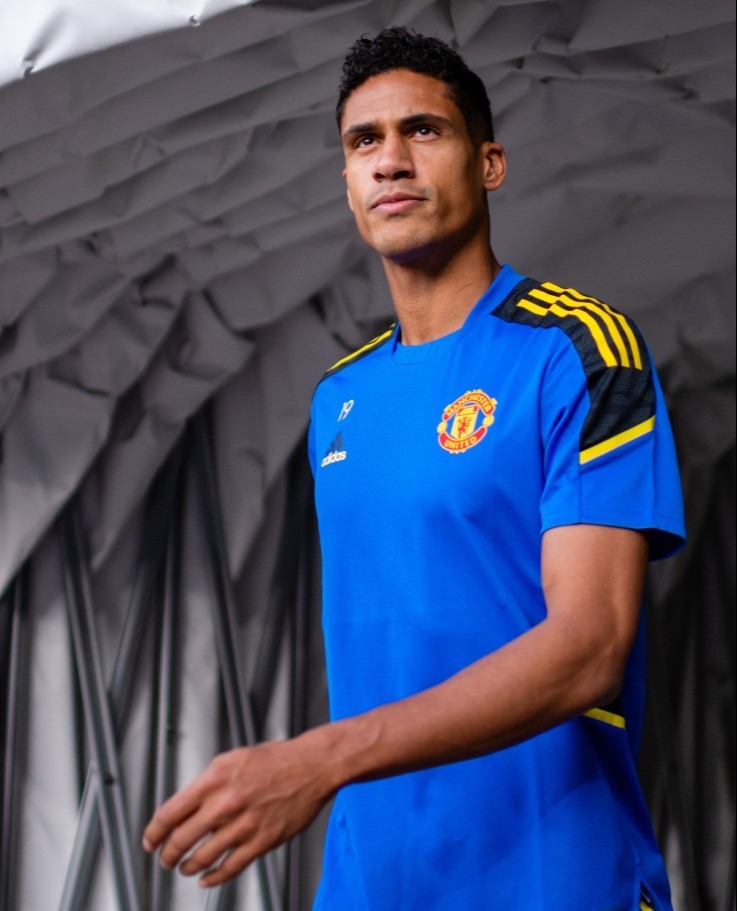 Gallas argues 23-year-old White still has a lot to prove yet Arsenal could have bought the finished product in Varane – who signed for Manchester United.

Speaking to GentingBet, Gallas said: “It’s difficult for me to understand why Arsenal spent £50million on one player who is yet to prove himself at the top level and at the same time Manchester United can spend around £40m on [Raphael] Varane who won the World Cup and has four Champions League titles.

“He’s won the Spanish league. You have to explain to me how it’s possible. Perhaps it’s partly because Ben White is English.

“Listen, Varane is a different class player compared to White. White is still young. As I said, He hasn’t proved anything yet. How you can put a £50m price on him, you know?

“I don’t know him. I respect him and I hope he will be a great player, but he hasn’t proved anything yet. You can’t compare White and Varane, I’m sorry. It’s not possible.

“And it’s not because he’s a fellow Frenchman that I’m talking like this. He comes from Real Madrid. He didn’t come from Brighton, with all respect to them.”

White was one of several young players to arrive at The Emirates in the summer.

Indeed, Micah Richards claimed Arsenal are not in a position to attract “top players”, and that may have influenced Edu and Mikel Arteta’s transfer strategy.

Martin Odegaard and Aaron Ramsdale can also be included in that category, though both players have already made a positive impact on the first team.