SARINA WIEGMAN warns England are preparing for increased scrutiny ahead of hosting the Women’s Euros this summer.

Her squad kick off their preparation with tonight’s Arnold Clark Cup opener against Canada  at Middlesbrough’s Riverside Stadium.

England are targeting their first win under Sarina Wiegman against CanadaCredit: Getty

The round-robin competition will also see Wiegman’s aces pit their wits against Germany and Spain.

The Netherlands-born England chief said: “The main thing is in this tournament is the pressure, the highest pressure in football.

“That’s all about decision making, position out of possession (on the pitch) and we have to do that quick and be connected as a team.

“The other pressure is all the things around a team that will happen.

‘We’re preparing ourselves for that and have meetings and talk about it.

“In English, you say you turn around every stone.

“What you want when you start a tournament is to be so prepared that the fewer new things you experience, the better.

England’s match will see the Lionesses up against a team ranked inside the world’s top 10 for the first time since Wiegman took charge last September.

And skipper Leah Williamson believes the clash with Bev Priestman’s Canada will be a good test of the progress they made in last year’s World Cup qualifying campaign.

Williamson, 24, said: “The dynamic of the team has changed a little bit.

“We’ve realised ultimately, we’ve potentially underachieved the last few tournaments and I think everybody wants to turn that around.

“There is a bit more of a collective push to reach the next standard, which is bringing out the best in everybody.

“This has been some of most competitive training I’ve been involved in for a long time here.

“The fight for positions, the fight to reach your potential, it’s all tying in nicely.

“We get an opportunity to learn more about ourselves which is a gift really.” 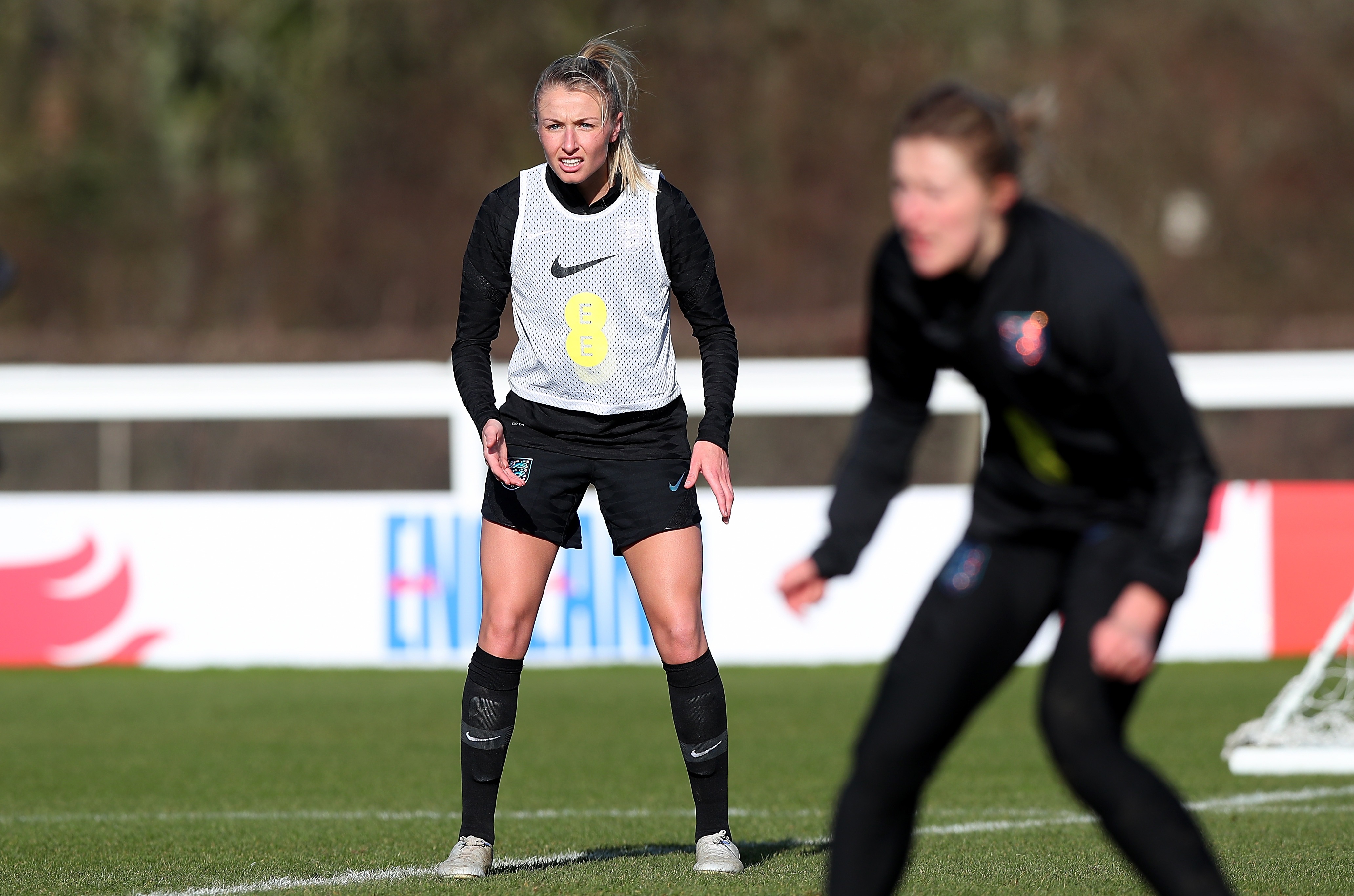 Skipper Leah Williamson believes the game against Canada will be good test of England’s progressCredit: Getty

The forward, who joined the Royals on a two-year deal from US side Florida Raptor last summer, has notched up two goals and three assists in 12 WSL appearances.

And the Ontario-born forward wowed fans by scoring the winner in Reading’s surprise defeat of Chelsea.

Priestman has backed Rose, who has netted 10 goals in 61 international appearances, to flourish for Canada in attack

On Rose’s progress, Priestman said: “We’ve seen flashes of what Deanne can do for Canada.

“She’s got goals and assists in her that she can deliver for us too.” 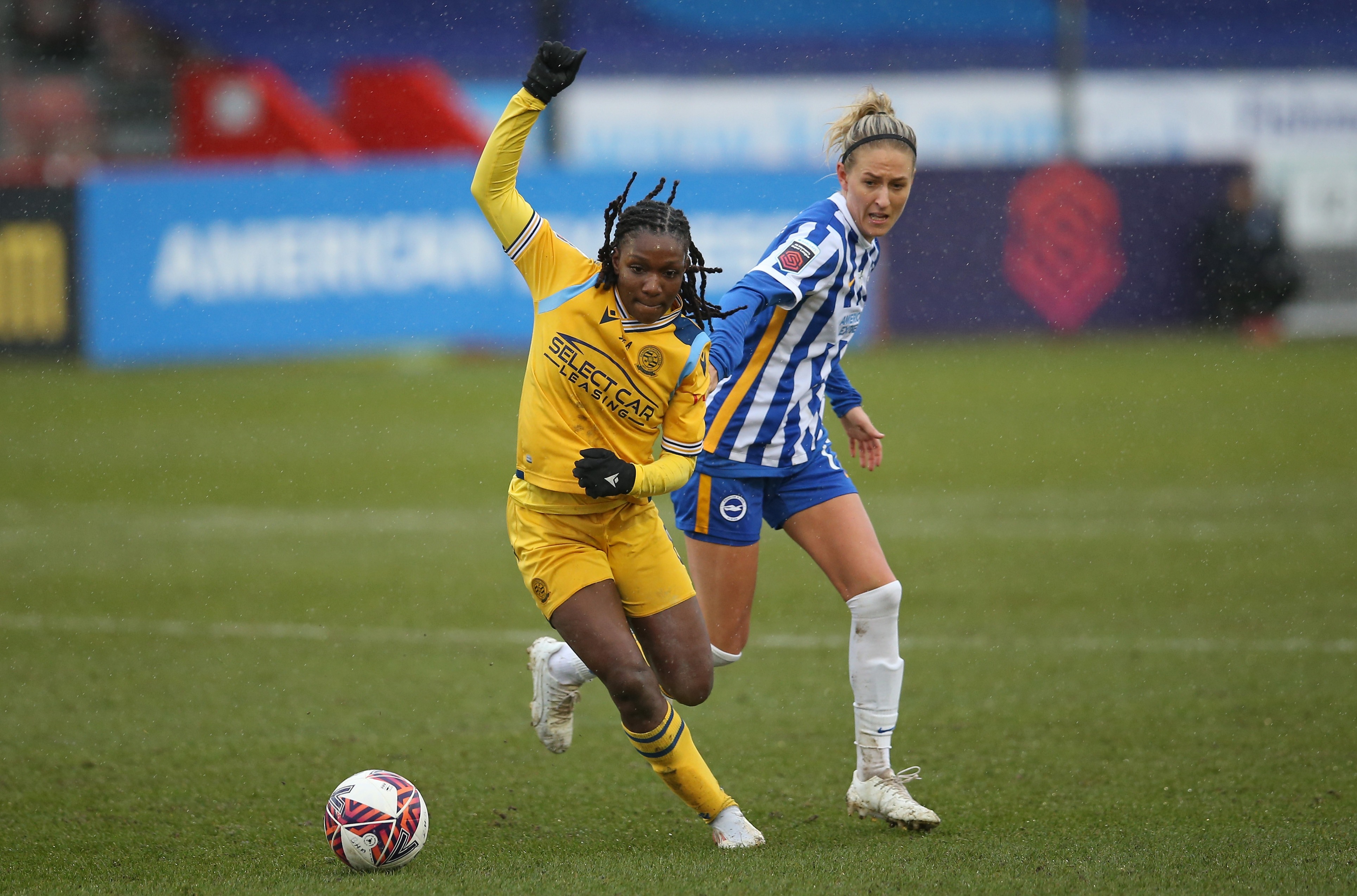 Bev Priestman is backing Deanne Rose to up her goals and assists tally for CanadaCredit: Getty