JAMES RODRIGUEZ has long been regarded as Colombia’s most valuable player, but this summer, the Everton midfielder has been deemed surplus to requirements.

Colombia are taking part in this summer’s Copa America tournament, but will be without star player Rodriguez, who has had injury problems with loan club Everton throughout the course of the season.

James Rodriguez will not get the chance to shine for Colombia this summerCredit: Getty

Copa America starts on June 13 and will be hosted by Brazil after Covid-hit Colombia and Argentina pulled out as hosts.

Why is James Rodriguez not playing for Colombia at Copa America?

Unfortunately and unexpectedly for Rodriguez, he simply wasn’t chosen by manager Reinaldo Rueda because they deemed him not to be at the ‘optimal level’.

Rodriguez had been hit with injuries throughout the 2020/21 season with Everton but performed well when he played for the Toffees.

The former Real Madrid star, however, worked his way into a position to be fit for this summer’s tournament, but boss Rueda still didn’t fancy taking Rodriguez.

A statement read: “The coaching staff of the Colombia Men’s Senior Team reports that the player James Rodríguez has been called off for the games against Peru and Argentina for the qualifiers for the FIFA World Cup Qatar 2022, and the CONMEBOL Copa América 2021.

“In recent days, the midfielder was subjected to medical examinations, which determined that he is not at the optimal level of competition, therefore, he will not be able to join the group called by Reinaldo Rueda for the aforementioned commitments and the South American championship.

“The coach and his team of collaborators regret not being able to count on James Rodríguez this time and hope that soon the midfielder will be able to be part of a call, representing our country with the height and professionalism as he has always done.” 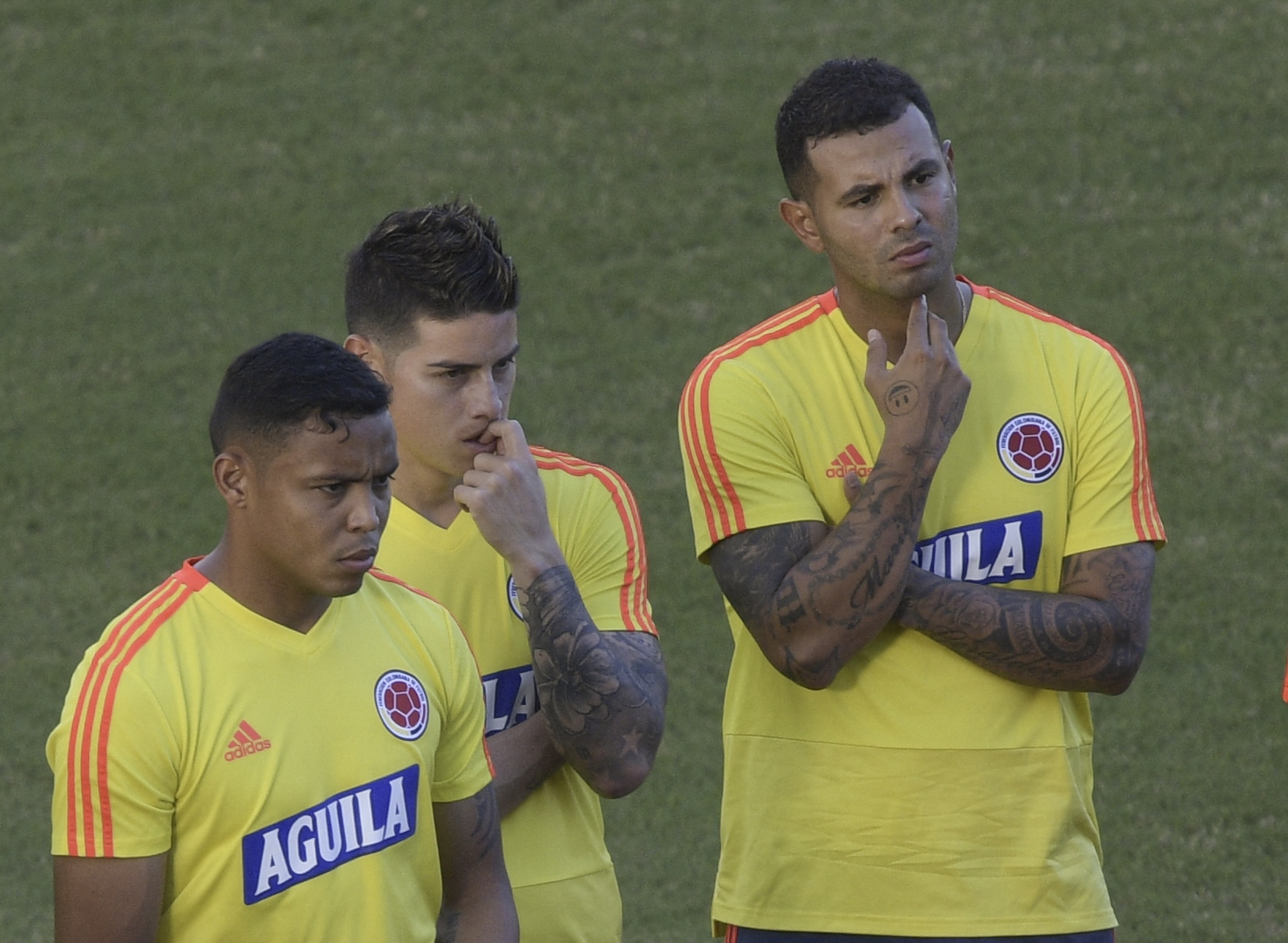 James Rodriguez will be watching Colombia from the sidelines this summerCredit: AFP

Rodriguez came back with a statement of his own, noting that he was disappointed with the decision.

“I want to express my thoughts and feelings regarding the decision made by the coaching staff of the Colombian team for the upcoming knockout dates and Copa America,” he explained.

“I come from a recovery that is in its final part. In which I took enough time to fully integrate myself to the practice of soccer and in this way not affect my participation in the next commitments of our Selection.

“The pertinent times of this process suggest that I be careful to participate on date 7 of the tie, but they would allow me to fully integrate on date 8 and of course be for the Copa America 2021.

“With surprise I receive the statement from the main technical body stating that they do not count on me and wishing me a full recovery. 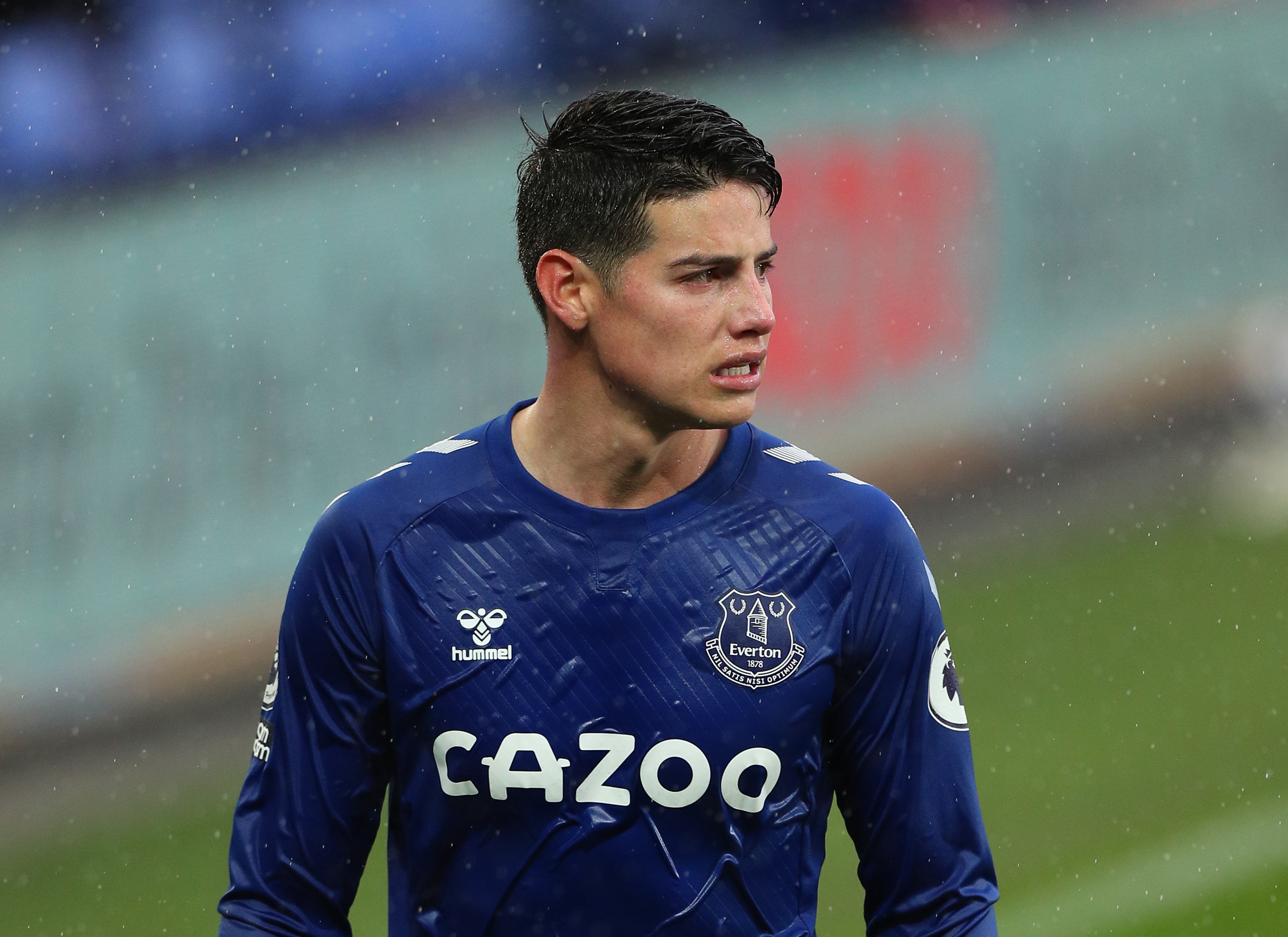 James Rodriguez spent periods of the 2020/21 season on the injury tableCredit: Reuters

“Recovery that I already made and in which I have sacrificed a lot.

“The above filled me with deep disappointment because for me it means playing for my country.

“Not receiving the trust from the technical body breaks with everything and causes me enormous pain, since for the shirt of the Colombia team I have always left even my life.

“For my colleagues the best energy and best wishes. From a distance I will support with the passion of always.”

Colombia’s Copa American campaign will begin on June 15 against Ecuador.