ENGLAND open their 2022/23 UEFA Nations League account with a trip to Hungary but they won’t have the support of their fans in the stands.

The Maygars supporters have displayed some disgraceful behaviour in previous fixtures.

Raheem Sterling was a victim of racial abuse during the WCQ against HungaryCredit: PA

Most notably during their Euro group game against France followed by a World Cup qualifier against England in September 2021.

Which as a result, the Hungarian Football Federation were issued with a hefty fine of 200,000 Swiss Francs.

Why is Hungary vs England behind closed doors?

England’s match against Hungary, must be played behind closed doors because of racism and hooliganism by Magyars supporters during their Euro group fixture against France. 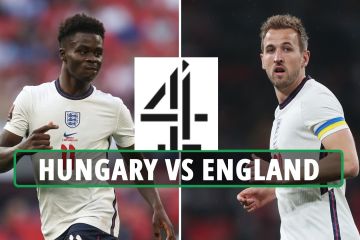 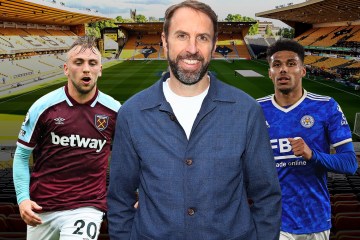 Flares and cups were launched towards Gareth Southgate’s players and the Maygars crowd jeered when the English players took the knee before the opening whistle. 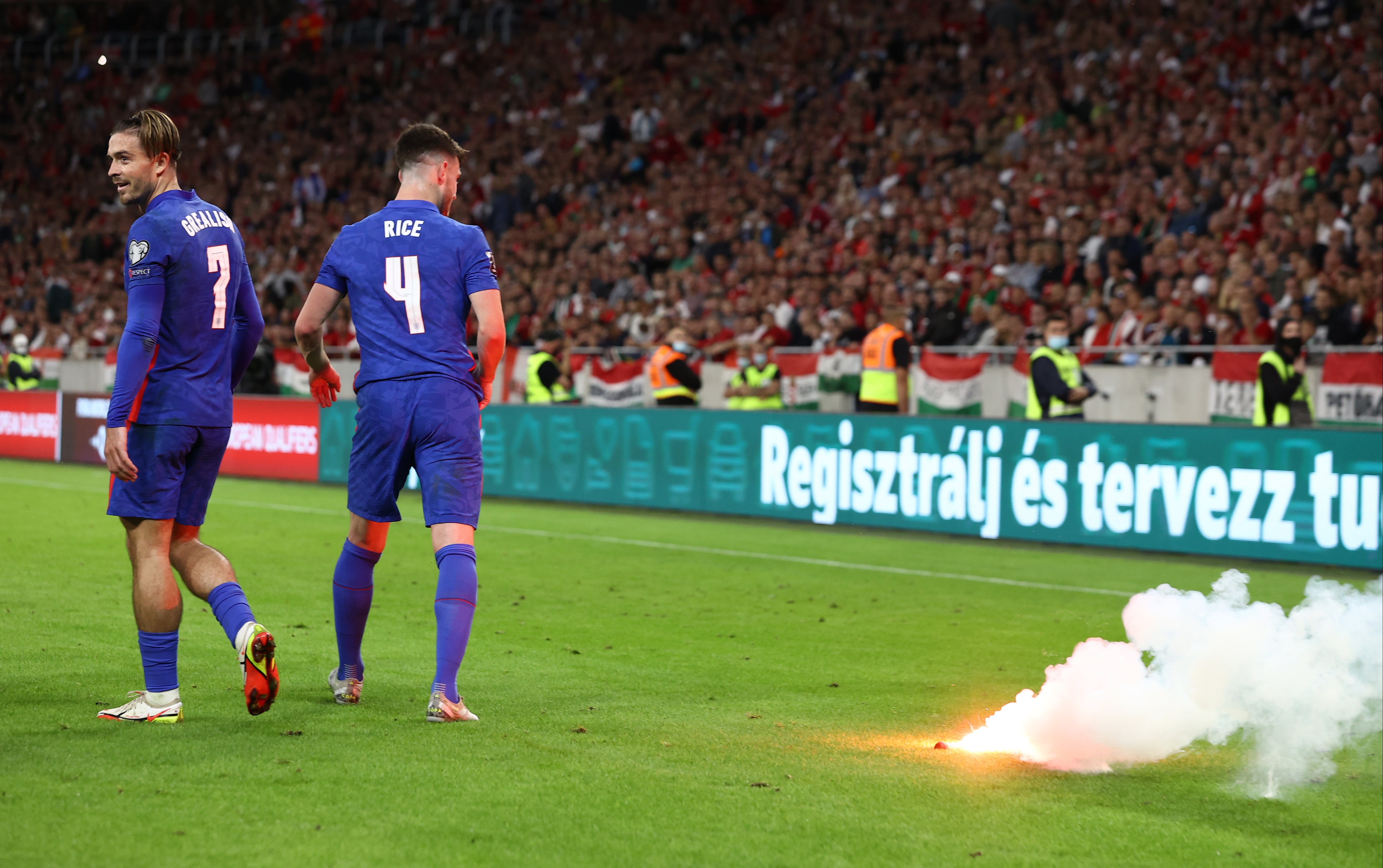 Hungary supporters launched flares onto the field during a WCQ against EnglandCredit: Richard Pelham / The Sun

Southgate praised Sterling and Bellingham for their “incredible maturity” as the Euro 2020 finalists dismantled Hungary 4-0 on the night.

What TV channel is Hungary vs England on and can I live stream it?

Hungary vs England will be broadcasted live on Channel 4 as the first game of the channel’s Three Lions deal.

Channel 4’s deal to take England’s Nations League fixtures from Sky Sports means that all Three Lions matches will be shown live on free to air television until 2024.

Head to Channel 4 on demand to stream all the action live via any tablet or mobile device.

Are England playing any other games behind doors?

UEFA imposed a £85,000 fine on the FA and a penalty for Three Lions supporters to watch their nation after some disturbing scenes at the conclusion of the Euros last summer.

Hundreds of ticketless fans bombarded the stewards at Wembley, forcing their way into the ground.

And they continued to terrorise the streets once England had lost in a dramatic penalty shootout to Italy.

As a result, TWO of the Three Lions’ UEFA Nations League games will be played in an empty stadium – against Hungary and Germany.

Gareth Southgate has admitted that it is an ’embarrassment’ that England will be playing behind closed.

The English gaffer said: “We’ve got the embarrassment now of playing behind closed doors at home.

“Normally when you watch those things having happened abroad, we’re all grandstanding about how it’s someone else’s problem and how this country should be dealt with – and now it’s us.

“That’s not a good optic for our country.”