COMOROS’ march to the last-16 of the Africa Cup of Nations has been one of the stories of the tournament.

Appearing in their first ever finals, the tiny island nation of less than 900,000 people made it through to the knockout stages after a stunning 3-2 win over Ghana.

Comoros put in a stunning performance to beat Ghana 3-2 in their final group gameCredit: AFP

They will now face a tough task against Cameroon in the next round – and look set to be without a recognised goalkeeper for the tie.

Why are Comoros playing an outfield player in goal vs Cameroon?

It might have been a fairytale run for Comoros up until now, but unfortunately Covid-19 has swept through their ranks in recent days.

As a result, they have just 12 fit players to choose from for today’s showdown with Cameroon.

And the players out include goalkeepers Moyadh Ousseini, Ali Ahamada and the injured Salim Ben Boina.

Tournament rules state that if a nation has 11 fit players, they MUST fufill the fixture regardless of if they have a goalkeeper available or not.

Therefore Comoros – currently ranked 132nd in the world – will face the five-time holders without a recognised stopper between the sticks. 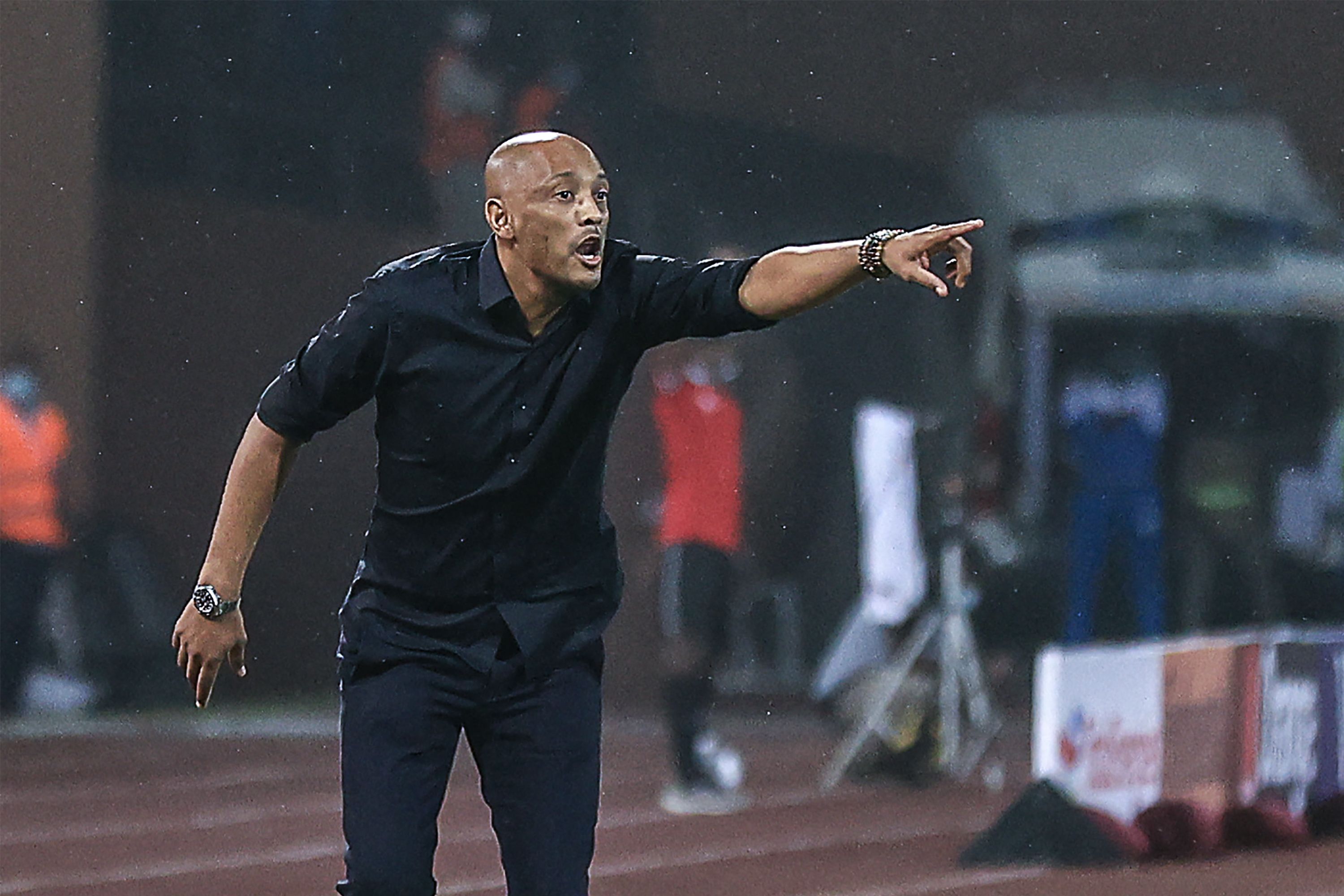 Amir Abdou won’t be on the sidelines for Comoros after the coach also tested positiveCredit: AFP

They had hoped Ali Ahamada would be able to appear after he tested negative for Covid on Monday morning.

But hopes were dashed just three hours before kick-off, with the CAF confirming that the former Toulouse keeper hadn’t fulfilled their required protocols.

The rules state that a player who tests positive for coronavirus must isolate for five full days before receiving a negative PCR test 48 hours before his side’s next match.

And to make matters even worse, coach Amir Abdou won’t be on the sidelines either after also testing positive.

How can I watch Comoros vs Cameroon?