SERENA and Venus Williams are arguably the greatest tennis pairing to grace the courts – but their mother crawled before they could walk.

Oracene Price became a popular figure in tennis long before her daughters turned into superstars.

Oracene Price is the mother of iconic duo Serena and Venus WilliamsCredit: Getty

But Price’ influence goes under the radar as many people believe it was Serena and Venus’ father Richard Williams, who taught the iconic sisters everything the know.

Find out more on Oracene Price below…

Who is Serena and Venus Williams’ mother Oracene Price?

Nicknamed “Brandy”, Oracene Price was born on April 3, 1952 and was raised in Saginaw Michigan, America.

Price graduated from Buena Vista High School in 1970 before obtaining a degree in nursing from Western Michigan University. 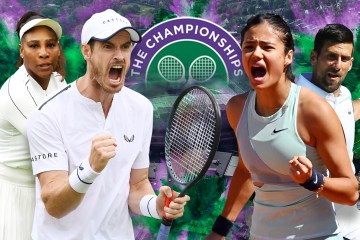 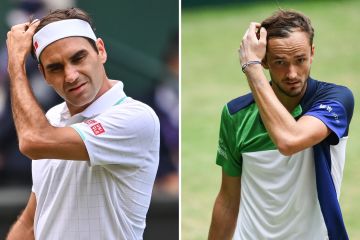 Whilst working as a nurse, Oracene married Richard Williams which led to the ex-lovebirds having Venus and Serena and saw the birth of Richard’s tennis coaching career.

They then decided as a family to move to Florida where tennis icon Rick Macci offered to help coach the legendry sisters for free.

But in 2000, Price had made the decision to live without her husband due to reported irreconcilable differences and they then divorced two years later.

Price believes that she is underappreciated as a coach due to her primary role as a mother.

Oracene reportedly taught herself how to play tennis so she could show her daughters the technical aspects of the game. 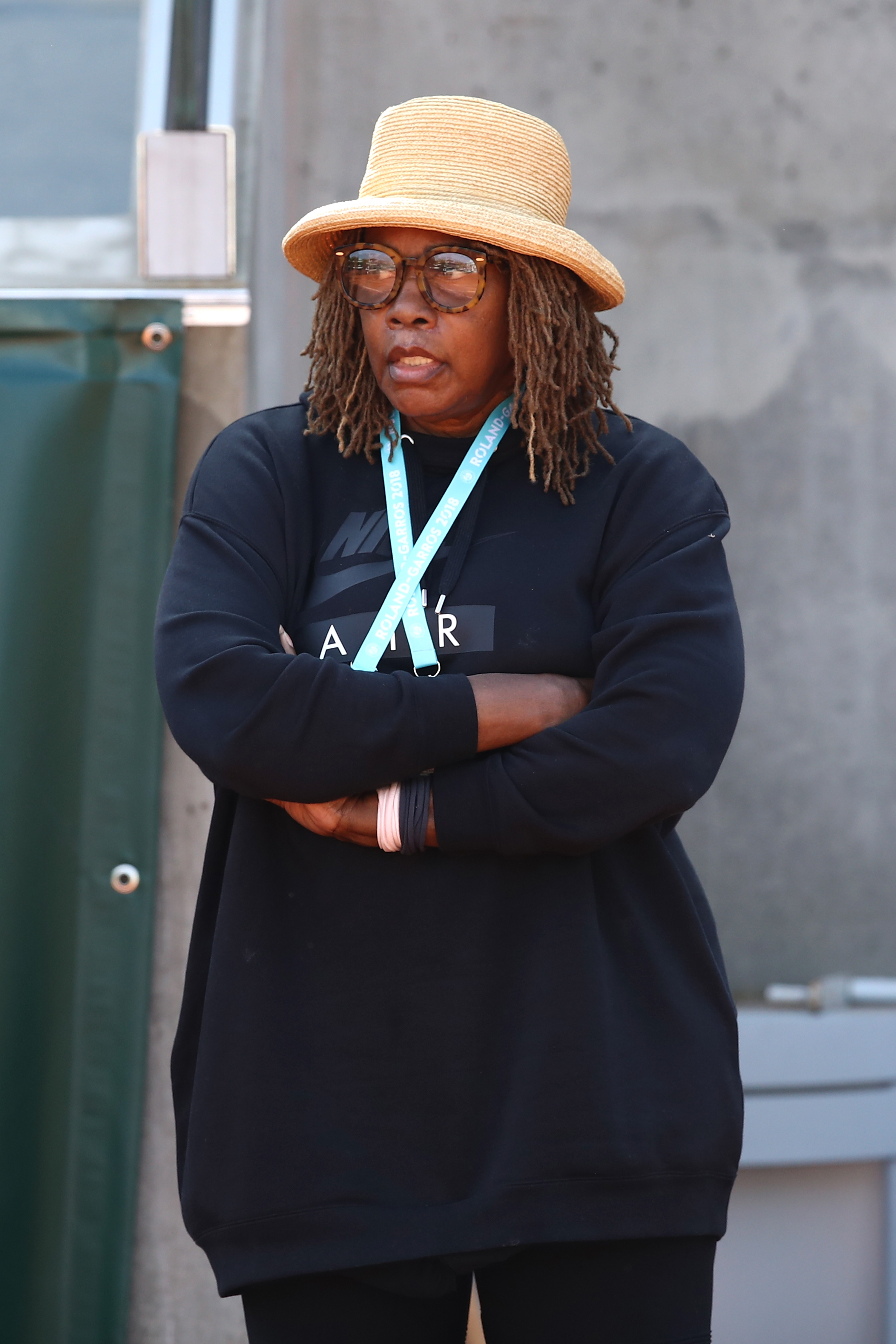 Price has a heavy influence on the success of Serena and Venus WilliamsCredit: Getty

And the iconic sisters have revealed that the self belief installed in them comes from their mother.

Price once said: “As black Americans, that’s all we’ve ever had. It’s life.”

Does Oracene Price have any other children?

The mother of two superstars had three daughters before she married Richard Williams.

The father of Oracene first three daughters went by the name of Yusef Rasheed but he unfortunately died with his death being unknown.

What did Serena and Venus say about their mother?

On November 17, 2021, Serena sat down with Red Table Talk to talk about her family and revealed that they wouldn’t have survived if it wasn’t for Price.

“She had to support seven people, as a family of seven,” Serena said, adding, “To have that faith and to have that back end support, we wouldn’t have survived without that.”

Venus then reiterated her sister’s comments on her website saying, “My father soaked up the spotlight as a larger than life character who created two tennis phenoms, but it was my mother who was the backbone and driving force behind both him, Serena, and I.

“She provided the balance and stability, both emotionally and spiritually. She raised all of her daughters to be strong, confident unrelentingly successful women. Not just on the court, but in life as human beings. I’m forever grateful.”