THE F1 season ended in controversial circumstances, with Max Verstappen winning the Abu Dhabi Grand Prix to snatch the championship from Lewis Hamilton.

And the man in the midst of the chaotic storm from that final race is F1 race director Michael Masi.

Michael Masi has been F1 race director since 2019

SunSport understands that Masi could now be shown the door as a result of his mistakes.

Peter Bayer, newly appointed as the FIA’s head of F1, said: “Michael did a super job in many ways. We told him that.

“But also that there is a possibility there could be a new race director.”

Bayer also added that the sport may split the role of race director among a number of individuals.

He said: “These roles are divided between several people.

Who is Michael Masi?

Michael Masi has been the F1 race director since 2019.

The Australian has worked up from Supercars and in 2018 was appointed by the FIA as Formula Two and Formula Three deputy race director, and deputy to F1 race director Charlie Whiting.

Whiting tragically died three days before the season-opening Australian Grand Prix in 2019, with Masi assuming the role since. 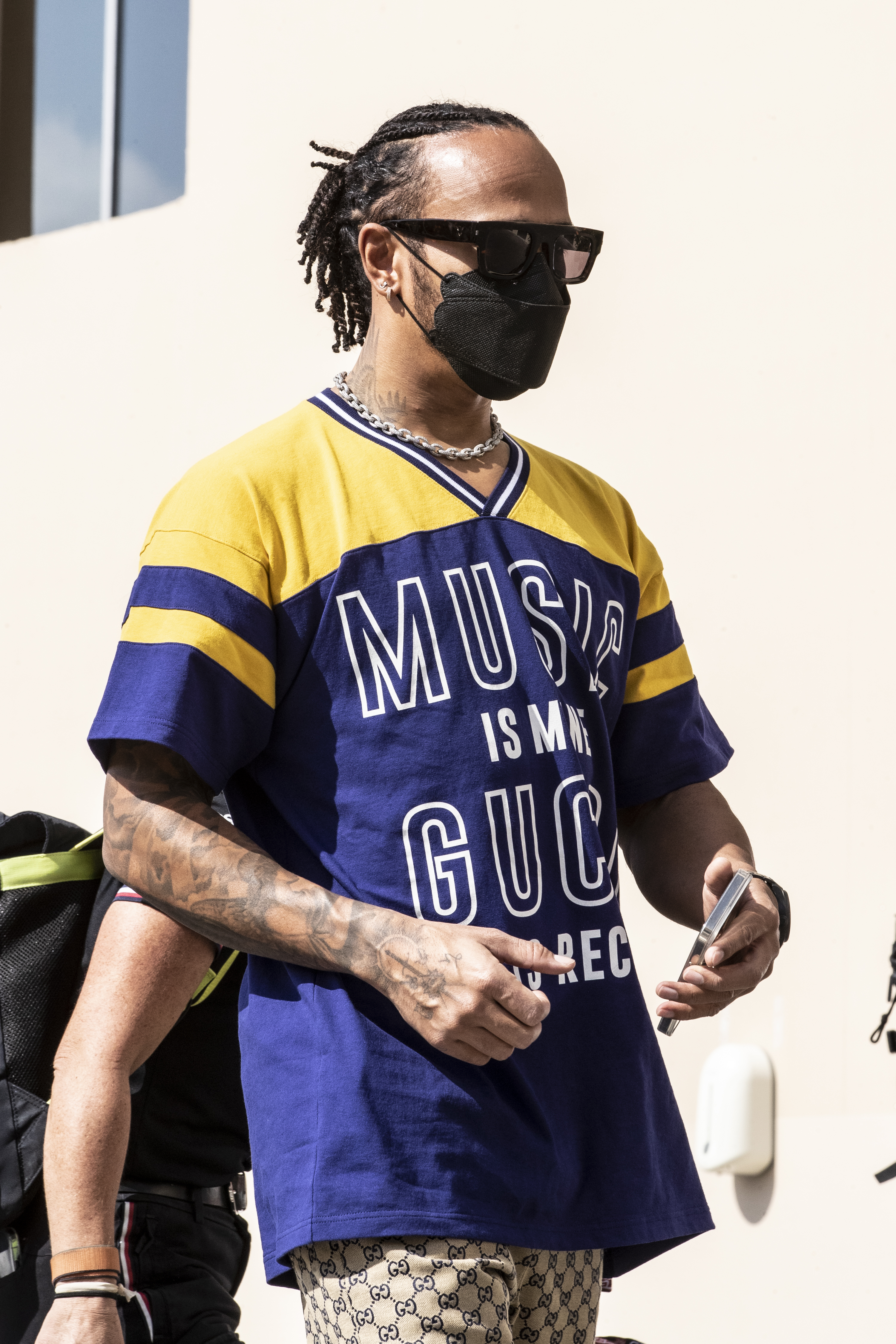 What did Michael Masi do?

A review into the wild final race of the season is ongoing, with Masi’s use of the safety car rule called into question.

Race director Masi ignored safety car rules and set up a single-lap shootout which decided the outcome of the F1 championship in Abu Dhabi.

Masi allowed a number of lapped cars to unlap themselves, before letting Verstappen to pull alongside leader Hamilton for the shoot-out.

This saw Verstappen easily overtake Hamilton – who was on older tyres – to win.

New F1 chief Bayer is heading up the inquiry, which has promised to come up with their report on the eve of the new F1 season in Bahrain on March 18.