MATTEO BERRETTINI is looking to win his first Grand Slam at this year’s Australian Open.

And he will have the support of local Ajla Tomljanovic, who he has been dating since 2019.

Matteo Berrettini has been in excellent formCredit: EPA 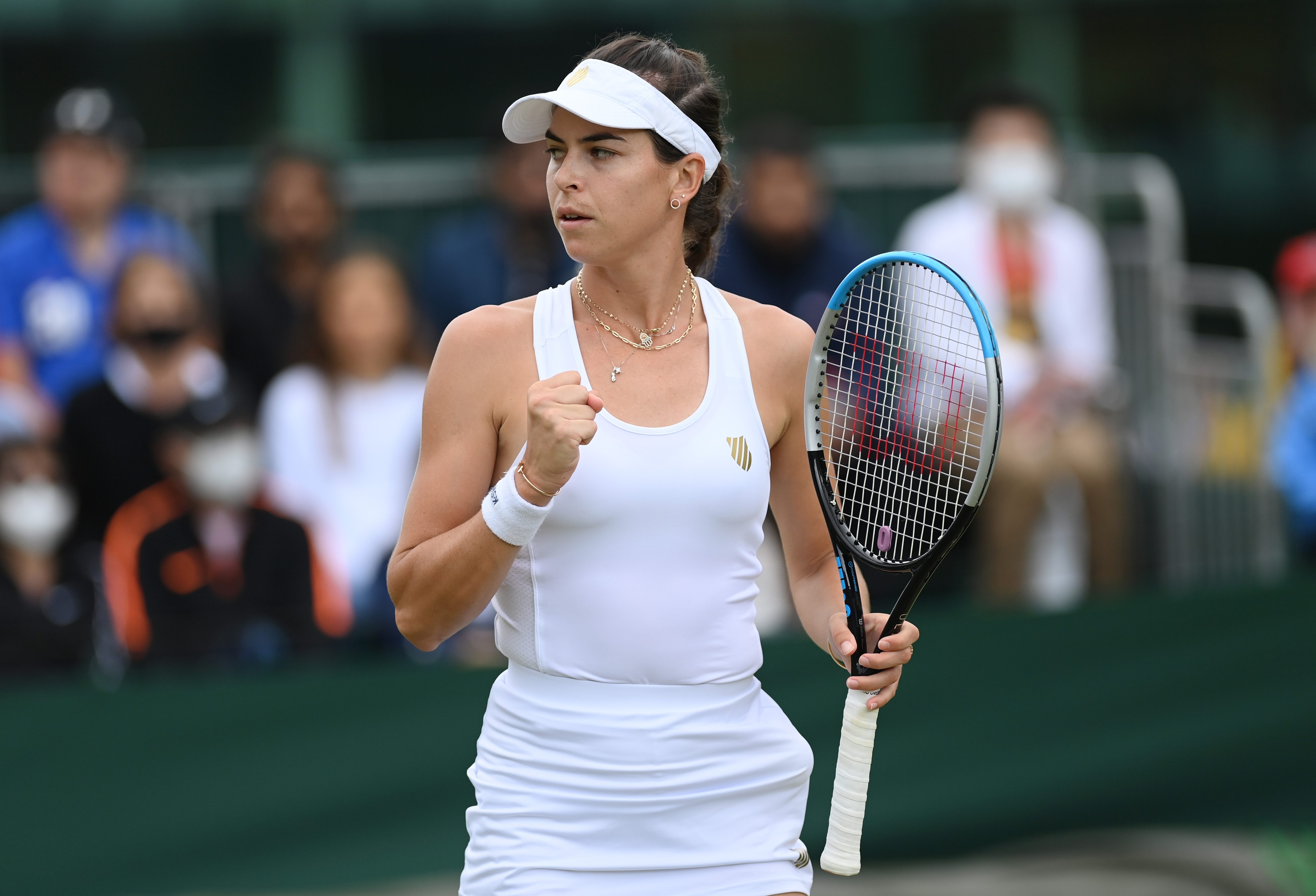 Tomljanovic was born on May 7, 1993 in Zagreb in Croatia.

But she reached a career high ranking of 39 in April 2019, having originally starred more in doubles.

Tomljanovic has yet to win a tournament on the WTA circuit, making four finals – including the Hua Hin Championships in Thailand in February, where she lost to Dayana Yastremska.

The tennis star switched her national allegiances from Croatia to Australia after beginning to compete for the Aussies at the 2014 US Open.

Despite obtaining permanent residency, she still had to represent Croatia at non-Grand Slam tournaments until gaining full Australian citizenship in January 2018.

Who is Matteo Berrettini?

In 2019, he enjoyed his career best grand slam finish as he reached the semi-final of the US Open before losing in straight sets to Rafael Nadal.

And the Italian is in good form in 2021, having reached the fourth round of the Australian Open before being forced to retire injured ahead of his match with Stefanos Tsitsipas.

He then made it all the way to the quarter-final of the French Open last month, where he gave Novak Djokovic a big test before losing in four sets.

World number one Djokovic was seen screaming with relief after making it through the match.

Are Berrettini and Tomljanovic dating?

It had been reported that the pair were getting quite close with each other, having photographed themselves shopping in Austria.

Berrettini was in Vienna for a tournament, while Tomljanovic’s WTA season had finished.

And if that hint wasn’t big enough, fellow tennis star Maria Sakkari ensured everyone knew by responding to the Instagram post with several loved-up emojis.

And with their relationship now official, the two players are regularly seen supporting their partners at each others’ matches.

Berrettini said: “I feel like 10 times more stressed watching her match than when I’m playing my match. So I like it when we’re playing at the same time.

“I finished first, like five minutes before. I’m playing best of five, so I didn’t know if she won her match because they weren’t showing the score. So I was like ‘maybe she finished before me, maybe she’s coming here’.

“Then I was like making movies; maybe she lost, maybe she’s upset. I stepped out of the court and my coach said it was 5-1. Then I saw it was 15-40 and I was like ‘oh no’. I would rather play than watch her match.”

Tomljanovic dated her fellow Aussie and tennis player Nick Kyrgios for two years, before the pair broke it off in 2017.

Kyrgios, often seen as the bad boy of tennis for his regular outbursts on the court, posted photos of him and Tomljanovic during their time together whether it was away on holiday or on the court. 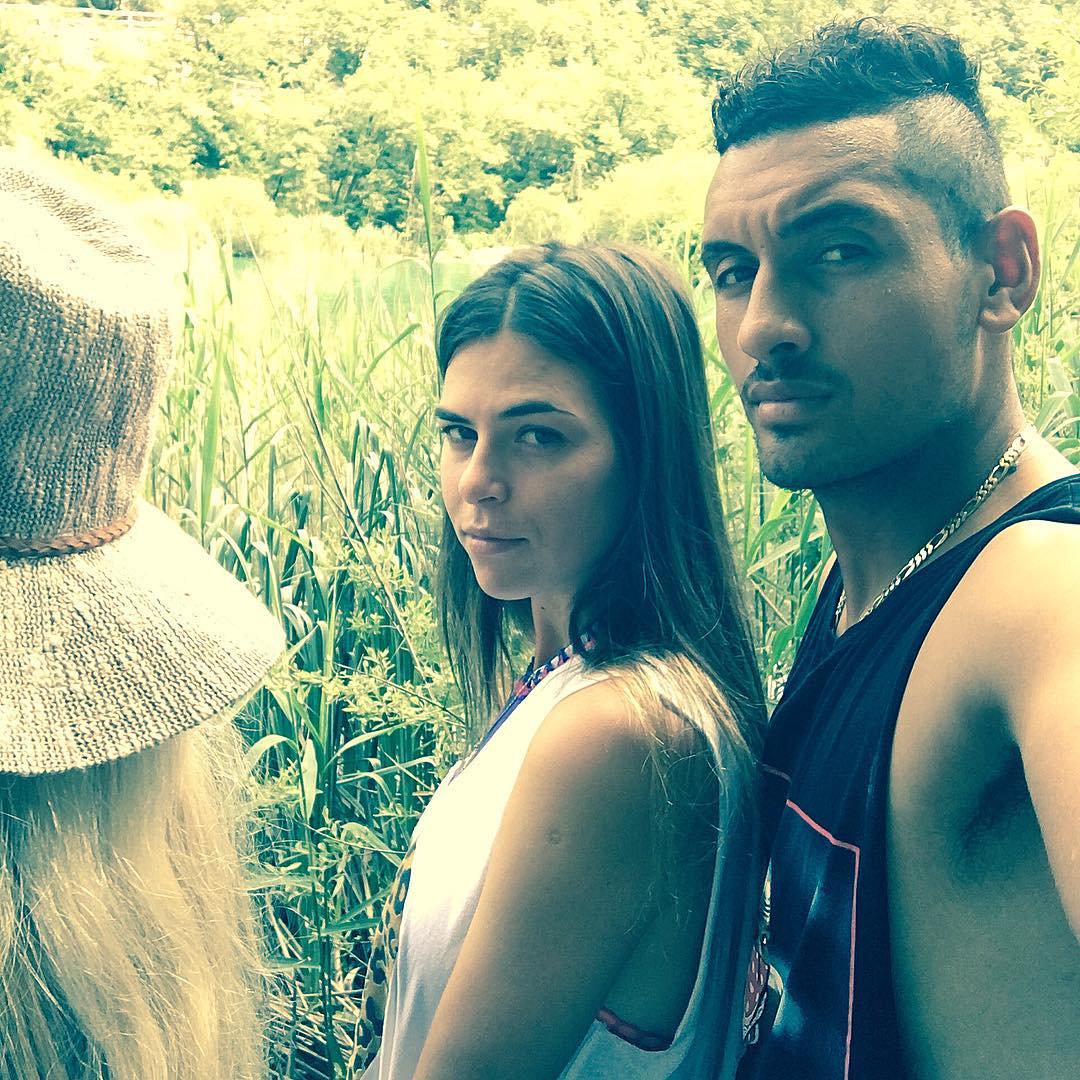 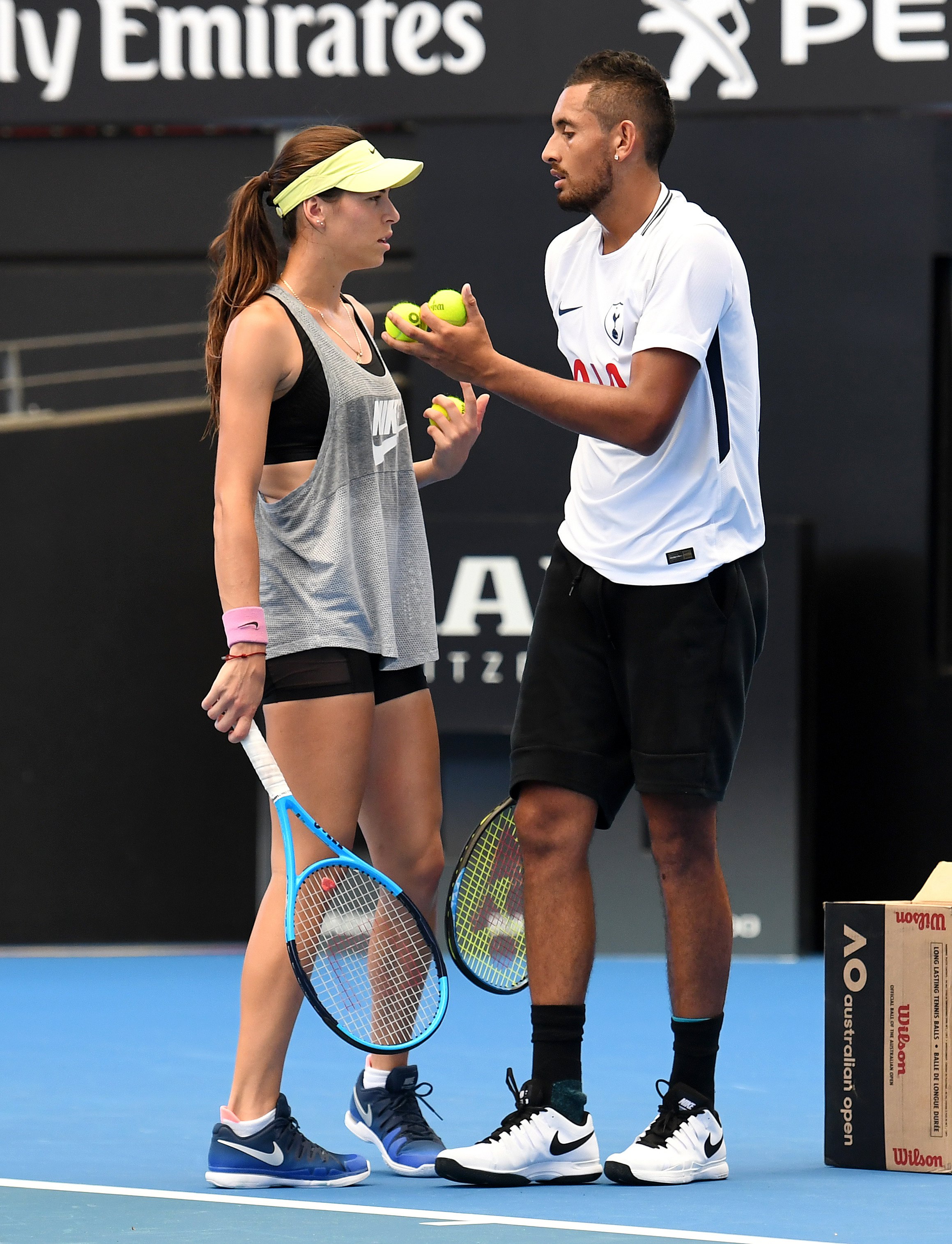 Tomljanovic and Kyrgios were often spotted together when they had down time during their relationshipCredit: EPA