WOMEN’S professional football manager Emma Hayes will work as a pundit for ITV during their coverage of this summer’s European Championships.

The 44-year-old has been the manager of Chelsea women since 2012, winning the Super League four times in that period.

Hayes has managed over 200 games for Chelsea 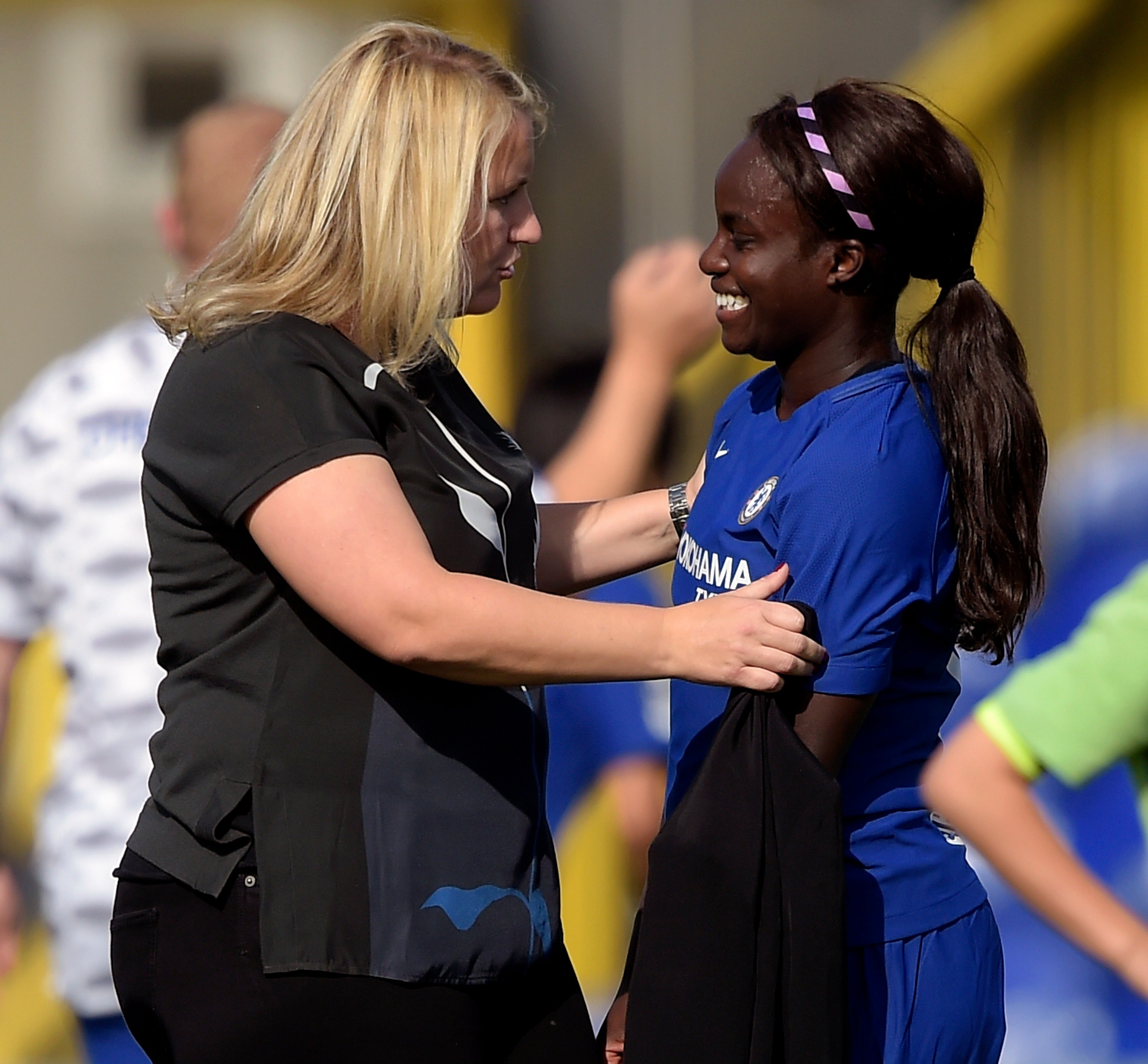 Hayes and Aluko both joined Chelsea in 2012, with Aluko staying at the Blues for six successful yearsCredit: Arfa Griffiths – The Sun

What teams has Emma Hayes managed?

The fairytale story was not to be though, with Chelsea going down 4-0 to Barcelona Femeni in May. 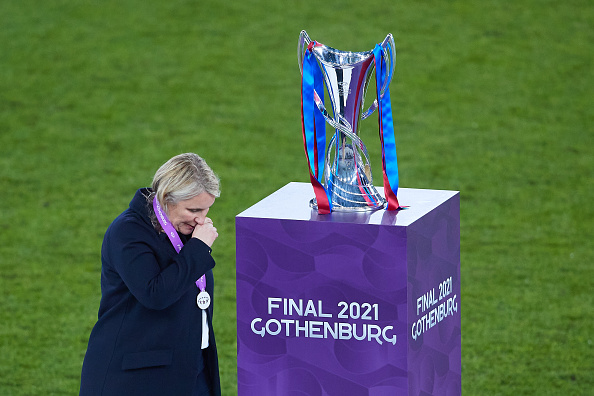 Chelsea’s 4-0 loss in the final is the largest margin of victory in any single-legged UEFA Women’s Champions League Final.

After the defeat, Russian billionaire Abramovich made a rare appearance in the Chelsea dressing room as he consoled the players and manager Emma Hayes.

Abramovich is almost never seen visiting the players after games as he has taken a much quieter approach to his ownership role in recent years.

And Hayes explained how she told Abramovich that her side remain hungry for European glory despite the thrashing they had just experienced.

She said: “Our owner came in to see us, and all the girls were very quick to tell him that we’ll be back here and we’ll work hard on the training pitch to make sure we do that.

“If I know this group well enough I know that they mean those words. This is just another step in our journey.” 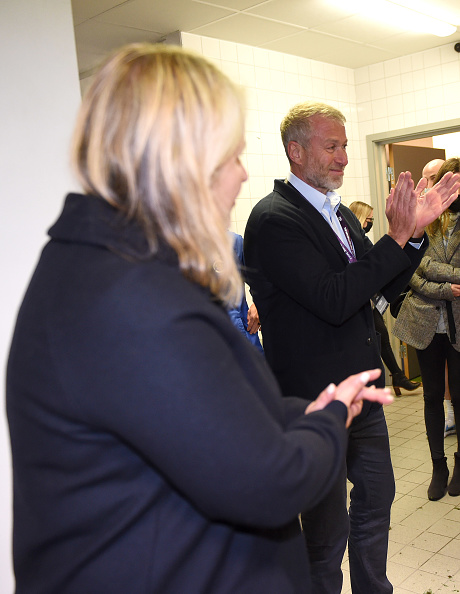 The ITV team, which includes Hayes, are set live broadcast nineteen Group Stage games at Euro 2020, the first of which is the Group B clash between Belgium and Russia in St. Petersburg on June 12.

The tournament itself gets underway on June 11, as Turkey take on Italy at the Stadio Olimpico in Rome.