HARRY Redknapp is a national treasure thanks to his long career in football, and behind every great man is a great woman – enter Sandra Redknapp.

The pair have been together for over 50 years. 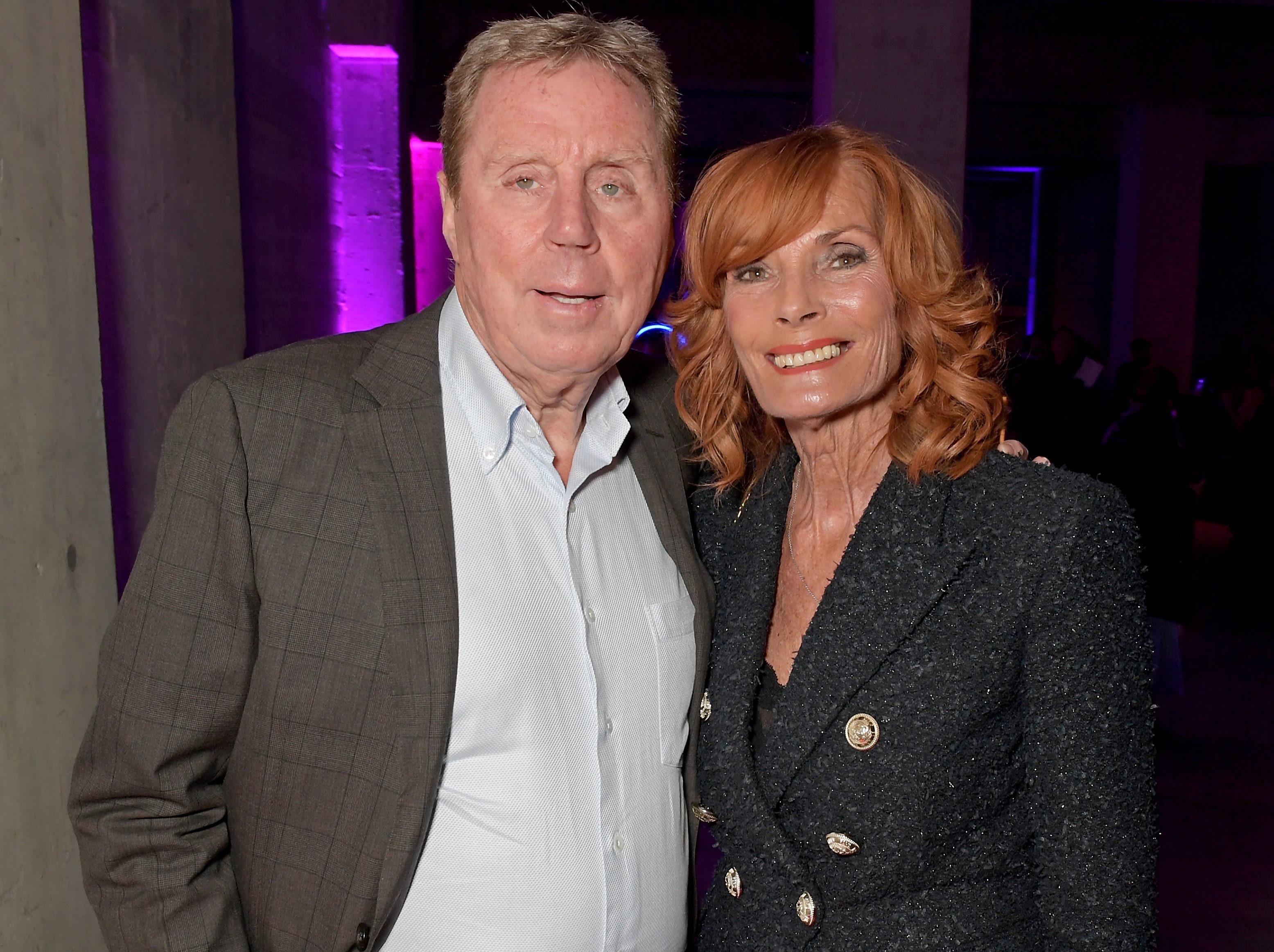 Who is Harry Redknapp’s wife Sandra?

Born Sandra Harris, she first met her future husband at the age of 17 at a local pub, when Harry Redknapp was also just 17.

During his time in the jungle, Harry told his campmates about their marriage and how she has looked after him through the years.

Sandra also had a twin sister, Patricia – who sadly died from pneumonia in April 2008. 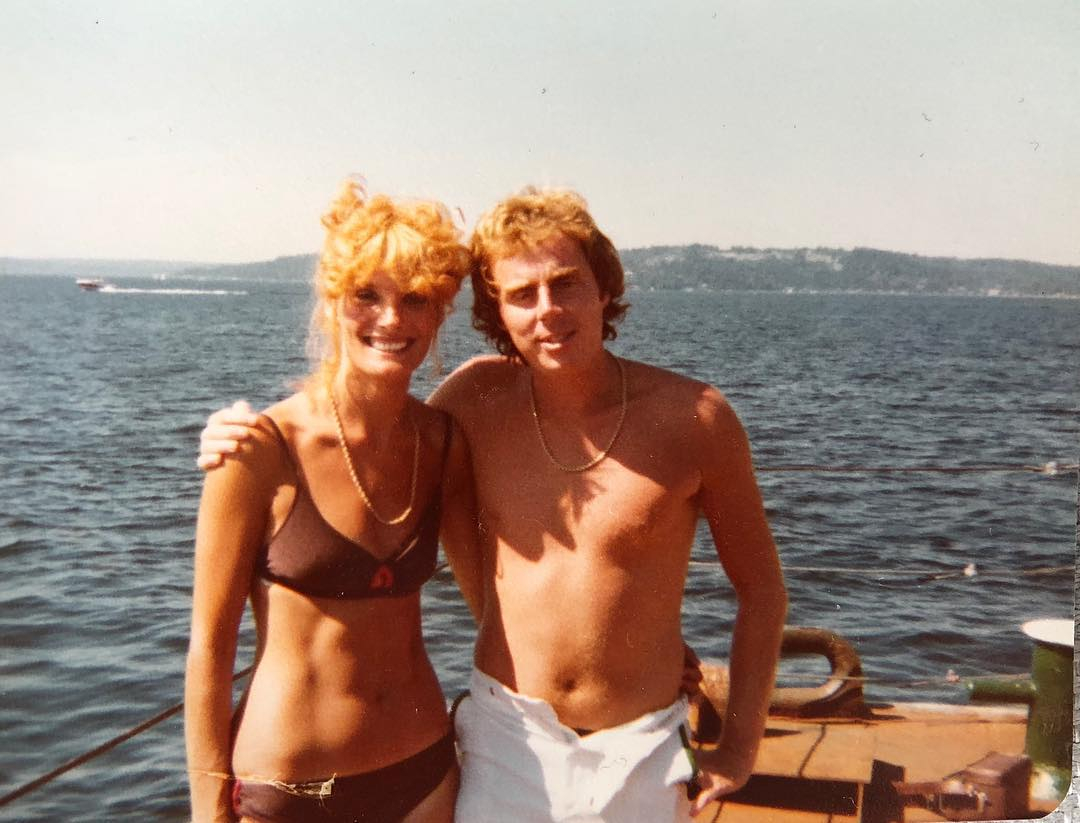 How long have Harry and Sandra Redknapp been married for?

After they met at the pub, the couple tied the knot four years later in 1967.

That means the pair have been married for 54 years.

Harry Redknapp has stated during his time in the jungle that he has never ironed his own shirt, cooked or cleaned for himself through their marriage.

The former football manager revealed that he has never had a row with his better half – but has accidentally ran over her foot in the past. 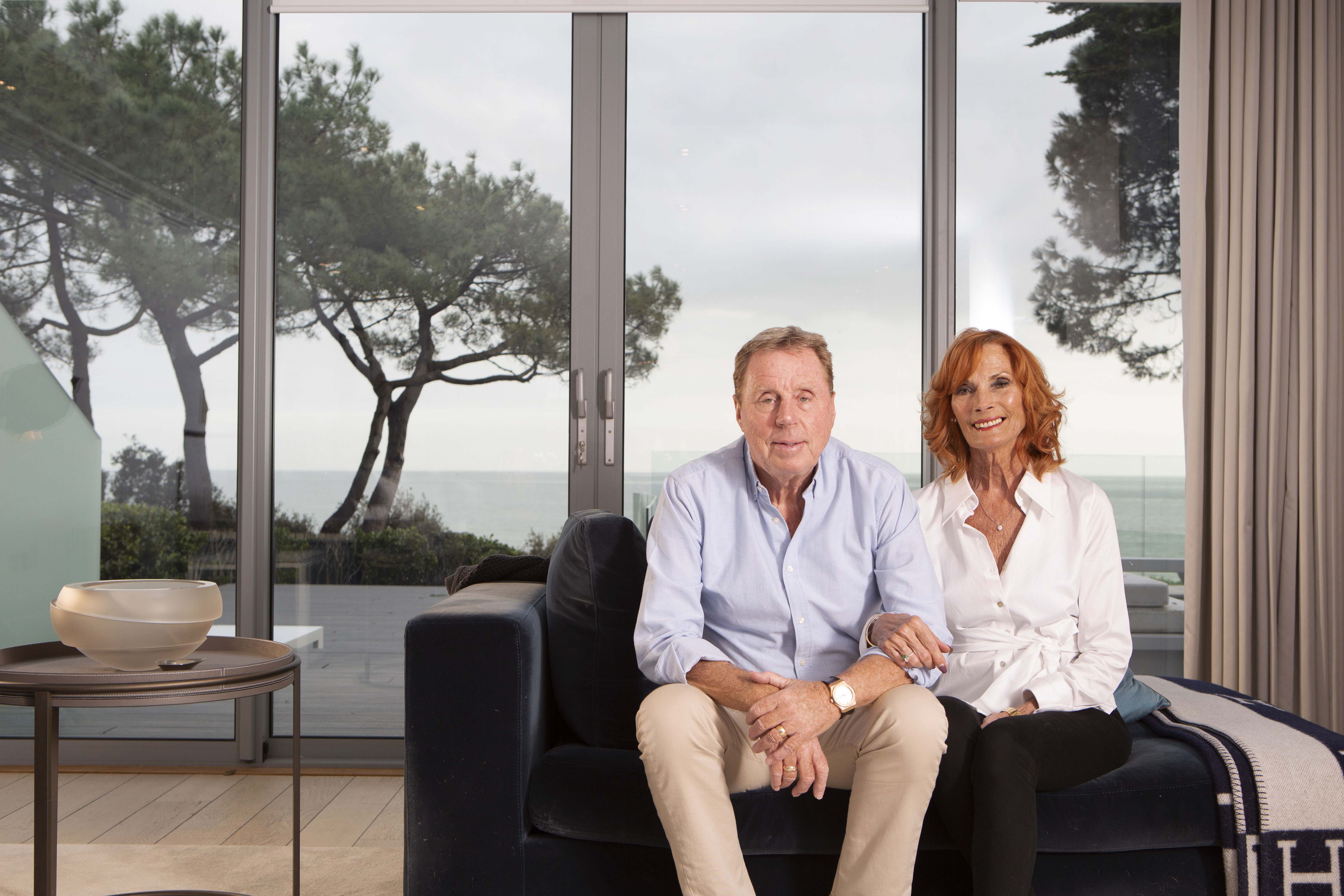 Harry and Sandra have their own ITV show Harry’s Sandbanks SummerCredit: ITV

How many children do Harry and Saandra Redknapp have?

The couple has two children together, sons Jamie and Mark.

Jamie is the more famous of the two, having played under his dad at Southampton and West Ham, while also turning out for Liverpool and Tottenham.

The 46-year-old was married to pop singer Louise for 19 years before getting a divorce in December 2017.

They have two sons, Charley and Beau.

Harry’s other son Mark is a model.

Harry Redknapp and James McVey frustrated by Fleur, Emily & John’s ‘showing off’ on I’m A Celebrity