NIKITA MAZEPIN is a Haas F1 Team driver who races alongside Mick Schumacher.

After finishing fifth in the F2 championship, Nikita was presented with the opportunity to compete in F1, but the 22-year-old largely struggled throughout his opening season. 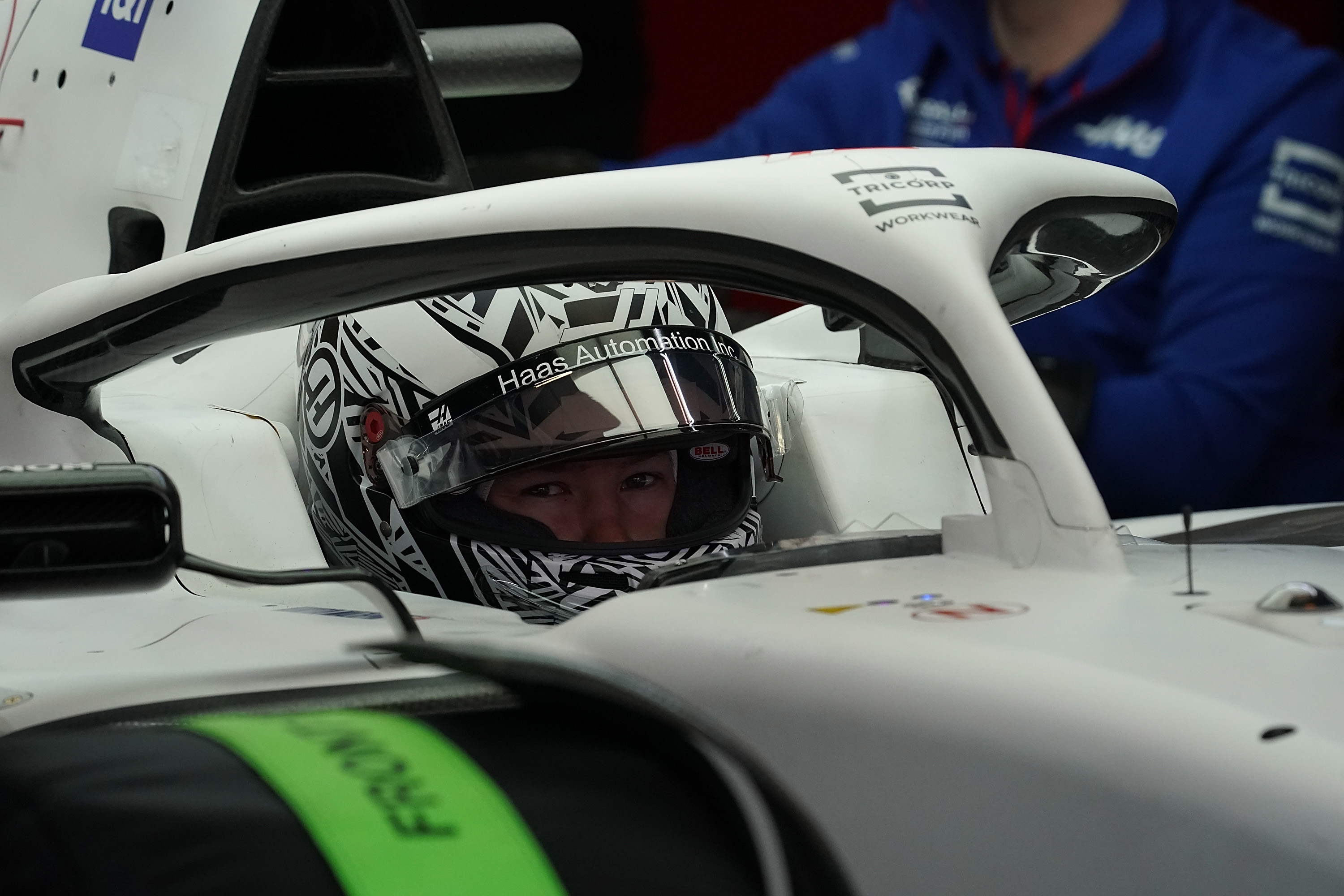 The Russian finished in last place for the final F1 driver’s standings having received multiple penalties.

But now, his name is being linked with controversy.

To understand why, you will need to know more about his father Dmitry…

Who is Nikita Mazepin’s dad Dmitry?

He is a majority shareholder in successful mineral fertiliser company Uralchem.

The 53-year-old who was born on 18, April 1968 and graduated from the Suvorov Military Academy in 1985, before serving as a military interpreter in Afghanistan between 1986 and 1988. 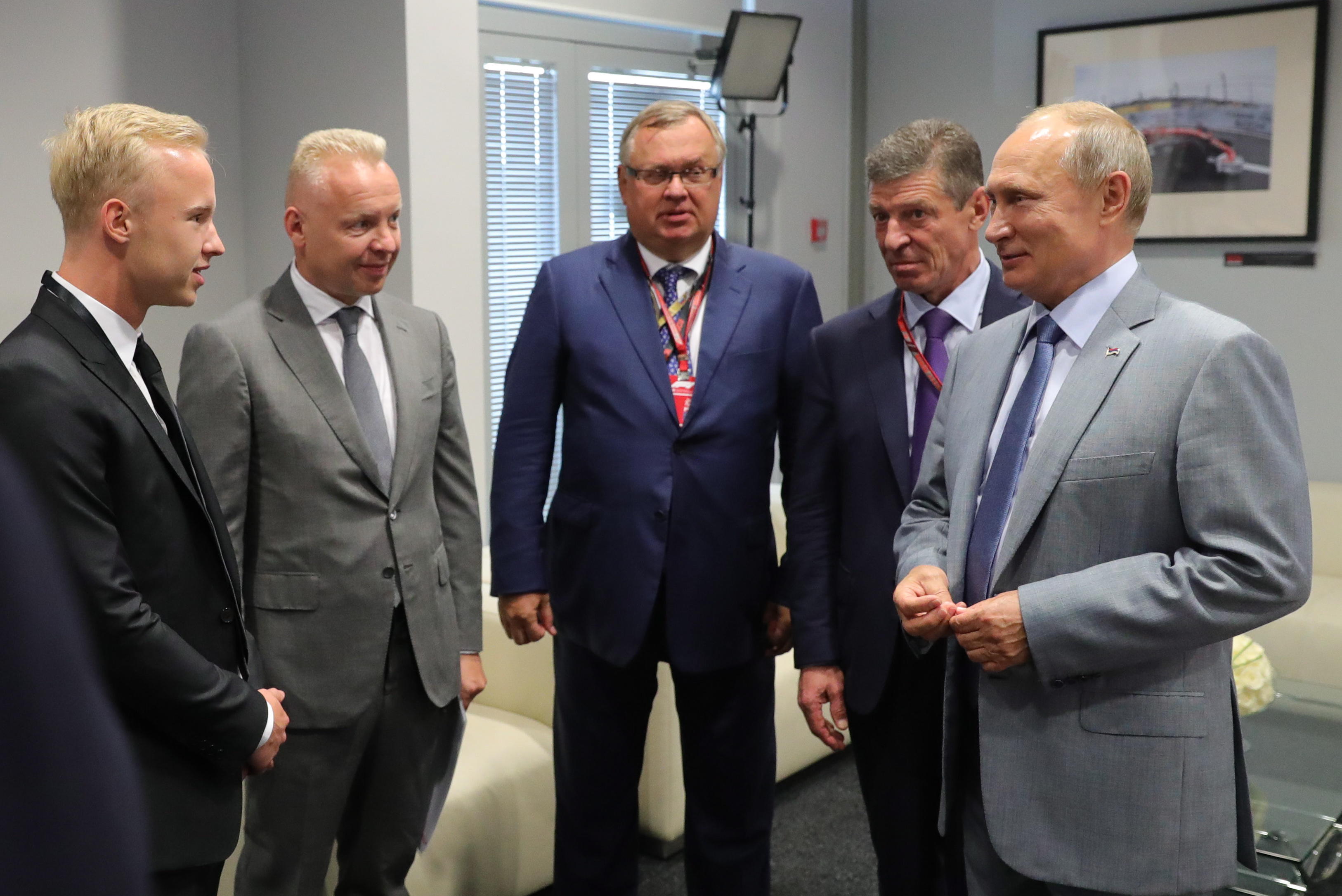 He then went on to graduate from the MGIMO University Department of Economics in 1992, which led to Mazepin leaping into the financial sector in both Russia and Belarus.

He joined executive positions on TNK and Sibur, where he became one of Russia’s hugely influential figures.

However he was not done there because in 2008, the Russian picked up another degree from the Saint Petersburg Institute for Economics and Management before earning his PHD in the same school four years later.

Dmitry is married and has five children – the most famous being Haas F1 driver Nikita.

What does Dmitry Mazepin own?

In 2002, Dmitry was elected president of Sibur; a subsidiary gas producer company for Gazprom, to replace former position holder Jacob Goldovsky who was arrested for illegal removing assets from the company.

The 53-year-old only held presidency for a year before leaving to create his own firm, Constructive Bureau.

After a series of acquisitions, he then combined his assets to form Uralchem in 2007.

By 2013, Dmitry was able to acquire a 20 per cent stake in the world’s largest potash producer, Uralkali, which operated as the official sponsor for his son Nikita’s F1 team Haas.

Is Nikita Mazepin being dropped from Haas?

Russia’s invasion of Ukraine has put the future of Nikita Mazepin’s future in jeopardy due to his father’s apparent connections with Vladimir Putin.

The billionaire Oligarch has been previously pictured meeting with Putin and is an associate of the Russian president. 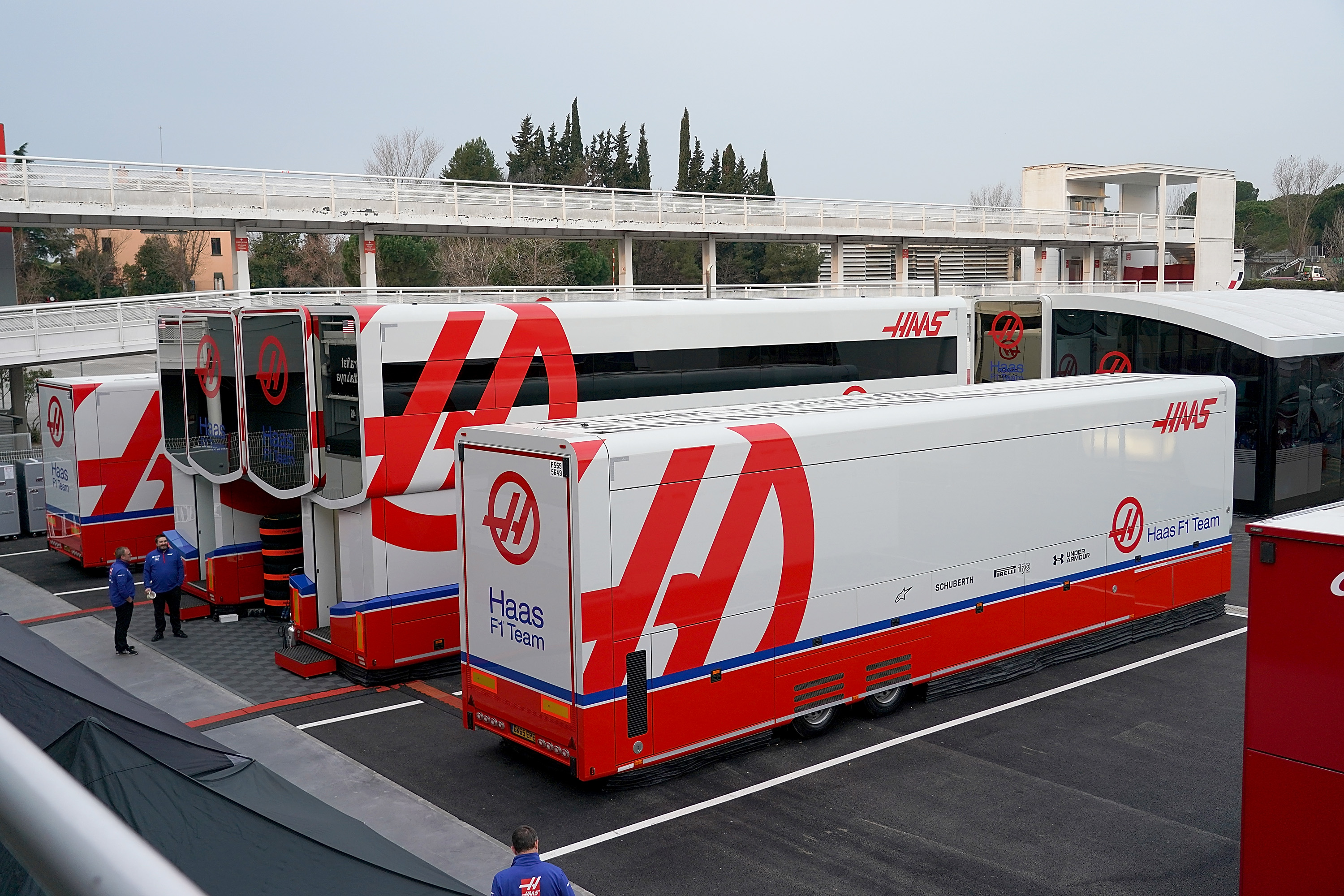 Hass team principal Guenther Steiner commented on the matter by saying: “It needs to be resolved.

“Not everything depends from us here what is happening. There’s governments involved, I have no power over them and we also need to see how the situation develops in Ukraine.”

Son of Dmitry Mazepin, Nikita Mazepin later tweeted: “To my fans and followers – it’s a difficult time and I am not in control over a lot of what is being said and done.

“I’m choosing to focus on what I can control by working hard and doing my best for @HaasF1Team.

“My deepest thanks for your understanding and support.”