FOR over a decade Kim Sears has travelled the world supporting husband Andy Murray as he competes for the biggest Grand Slam titles.

Kim, who gave birth to their second daughter in 2017, rarely misses one of Andy’s games and is a vital part of his support system.

Kim Sears is married to tennis star Andy Murray and has been a spectator at his matches for over a decadeCredit: News Group Newspapers Ltd

Who is Kim Sears?

Kim Sears is the wife of tennis star Andy Murray.

She studied at Sussex University after achieving A-grades in music, drama and art for her A-levels.

Born in Balcombe on December 10, 1987, she currently lives with Murray in Surrey with her children and two dogs.

Eldest daughter Sophia was born in 2016 before Edie followed in 2017. Kim then gave birth to son Teddy in 2019 and another daughter in 2021 whose name has not been revealed.

The couple married at Dunblane Cathedral on 11 April 2015.

She attended the same school as This Morning presenter Holly Willoughby – Burgess Hill in Sussex, though the TV personality was a few years above. 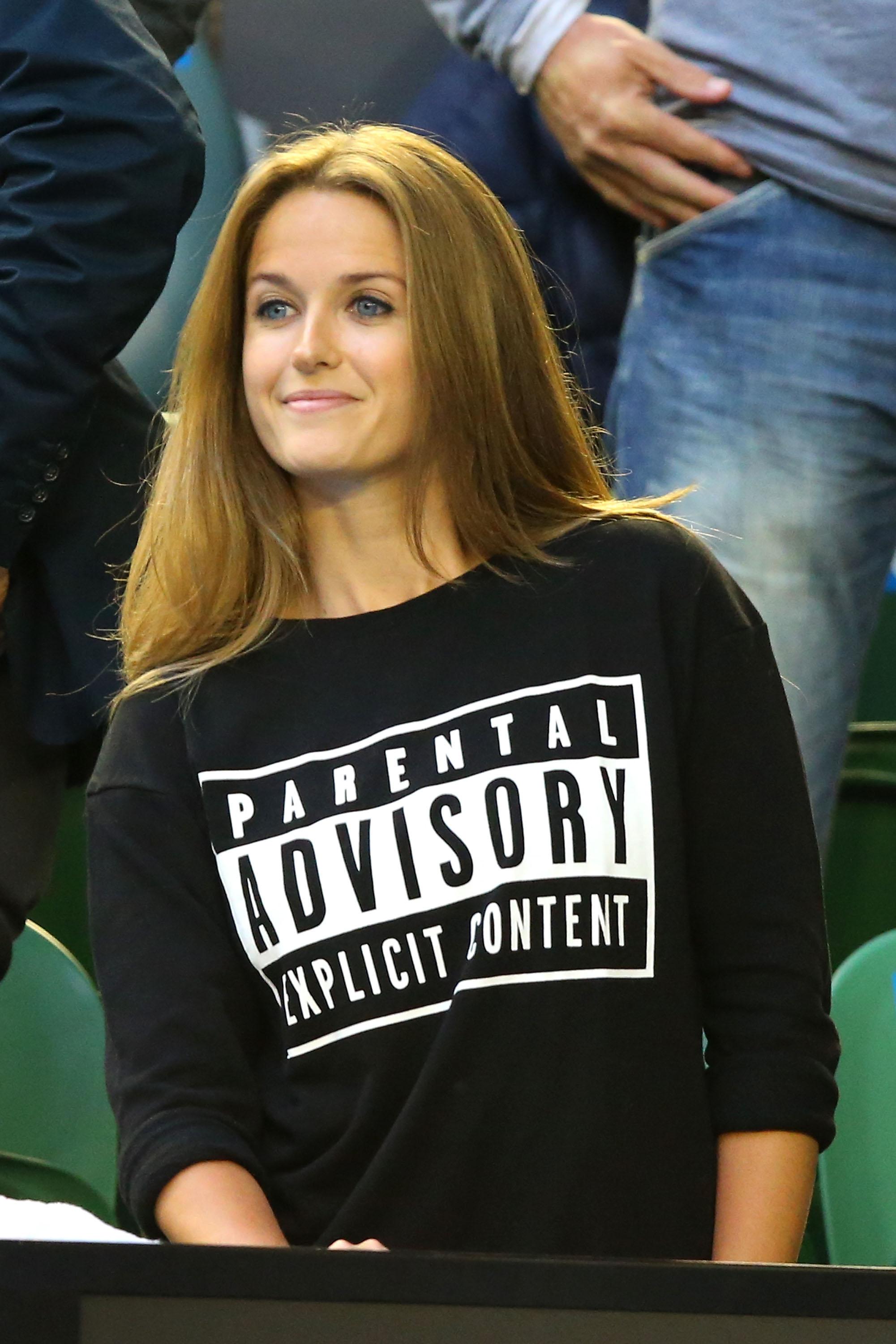 She gave birth to her first daughter in February 2016Credit: Getty Images

When did Kim Sears and Andy Murray meet?

Kim’s father Nigel Sears introduced the pair to each other, as he was at the time head of the Women’s Tennis Association.

They were revealed to be a couple when Murray kissed Kim after he won his first tournament in 2006, though they briefly split up that year before they reconciled and have been inseparable ever since.

Has Kim Sears ever been embroiled in controversy?

There was an incident in 2015 during Murray’s match against Tomas Berdych in the Australian Open semi-final, when she appeared to swear about him.

She was caught on camera seemingly mouthing “F***** have that you Czech flash f***.”

After he was appointed a Sir, Murray said: “She’s going to have to…no more swearing during my matches any more, for any of you who saw that a few years ago.”