THE Premier League is drawing to a conclusion with one of its most exciting ever final days.

The title, Champions League, Europa League and relegation battle is still to be resolved in what promises to be a Sunday afternoon full of twists and turns.

Manchester City will retain the Premier League title if they beat Aston Villa, no matter what Liverpool’s result isCredit: Getty 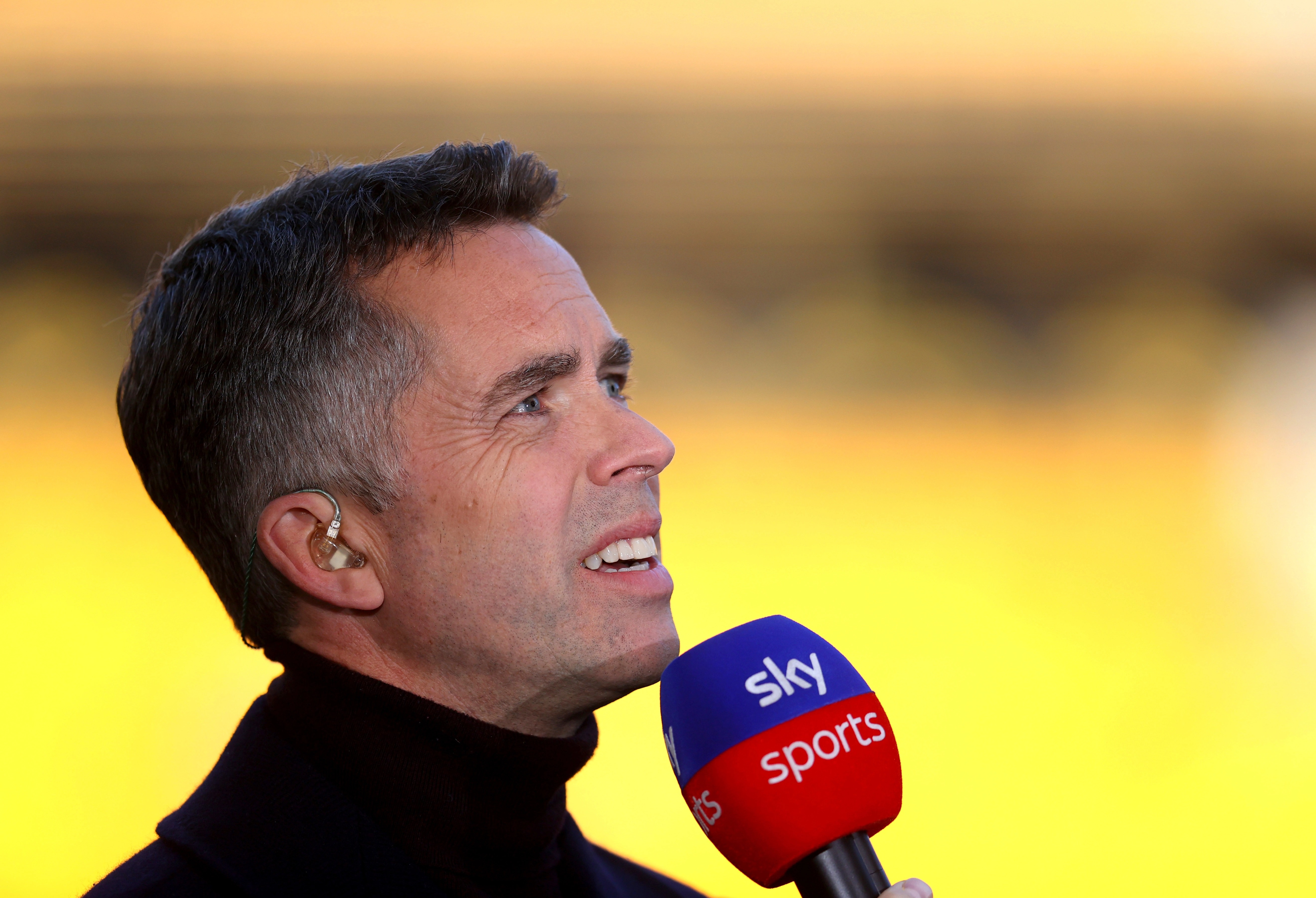 Dave Jones and the Sky Sports presenters will have their hands full on the final day of the Premier League seasonCredit: Getty

When is the Premier League final day? 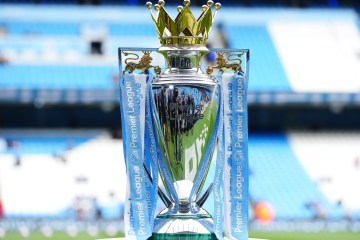 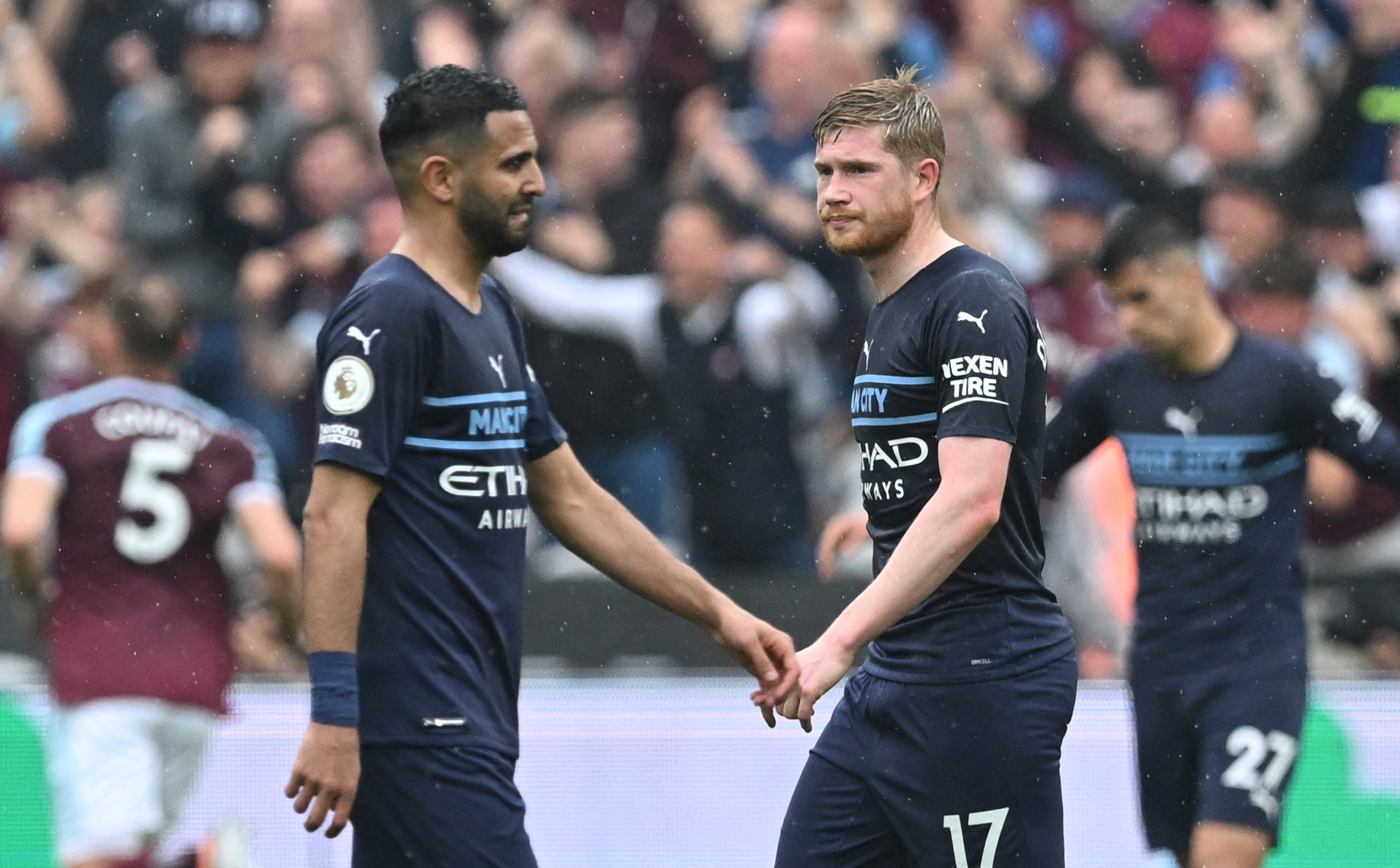 Man City will win the title with victory at home to Aston VillaCredit: AFP

What can be decided on the Premier League final day?

But they will be pipped by Liverpool if they fail to win and the Reds are victorious at home to Wolves.

Tottenham will earn a return to the Champions League if they secure a draw at basement club Norwich.

However, should they lose, Arsenal will qualify for the Champions League with victory at home to Everton. 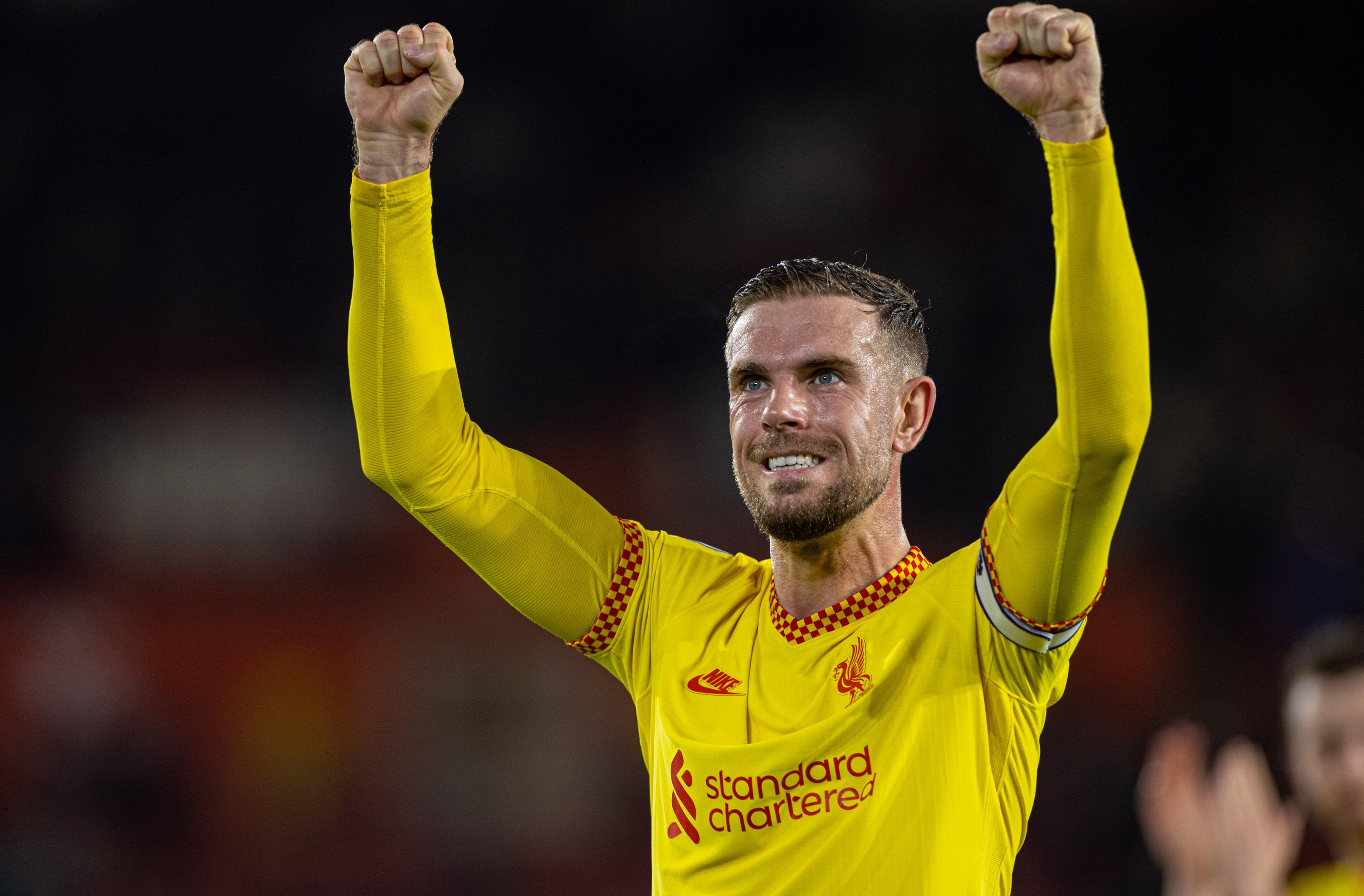 Liverpool can still nab the title from under Man City’s nosesCredit: Alamy

But if they fail to win at Crystal Palace and West Ham win at Brighton, new boss Erik ten Hag will suffer the ignominy of starting in the Europa Conference League.

Burnley are level on points with Leeds but have a far superior goal difference.

That means they will avoid relegation if they either beat Newcastle or secure the same result as Leeds manage to secure at Brentford.

Which Premier League games are TV on the final day?

The following Premier League games are being shown on Sky Sports on the final day: