ROME is set to host the Euro 2020 opening ceremony ahead of the first game of the delayed tournament.

The ceremony will take place before the first game between Turkey and Italy at the Stadio Olimpico tonight.

However just 25% of the 72,698 seater Stadio Olimpico will be filled, as Coronavirus restrictions prevent the eleven host stadiums across Europe from selling out venues to fans. 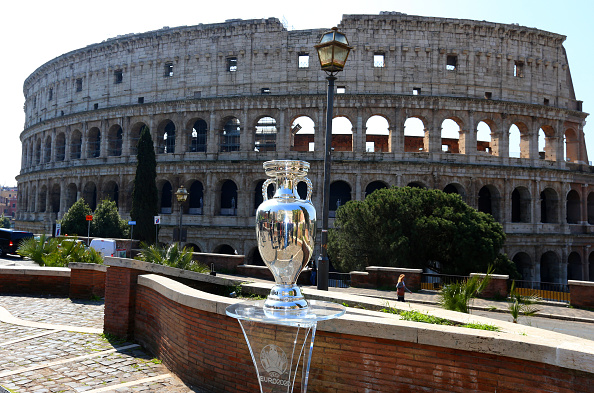 The Euro 2020 trophy being displayed outside the Colosseum in Rome

The opening ceremony will see the tournament’s official song “We Are the People” played live for the first time.

Dutch DJ Martin Garrix is the composer of the track, which features U2 lead vocalist Bono and fellow band member Edge.

The 25-year-old had this to say about producing the song:

“It was amazing to work with Bono and Edge.

“They were very inspiring because they’re legends and because they have so much knowledge and wisdom.” 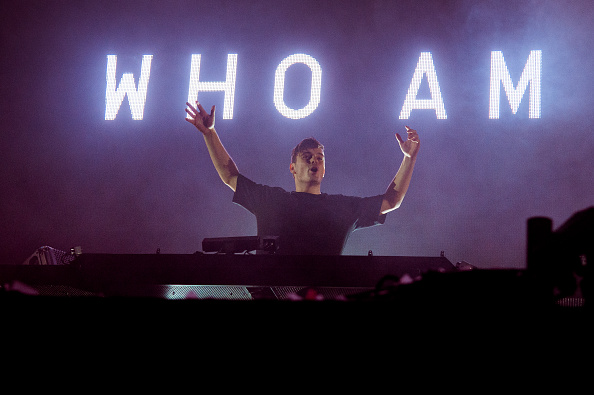 The ceremony this year will be far from the scenes of the opening ceremony five years ago at Euro 2016, which saw a packed Stade de France officially open the tournament in Paris.

French DJ David Guetta opened the tournament with Zara Larsson as they performed “This One’s For You” – the official song of Euro 2016. 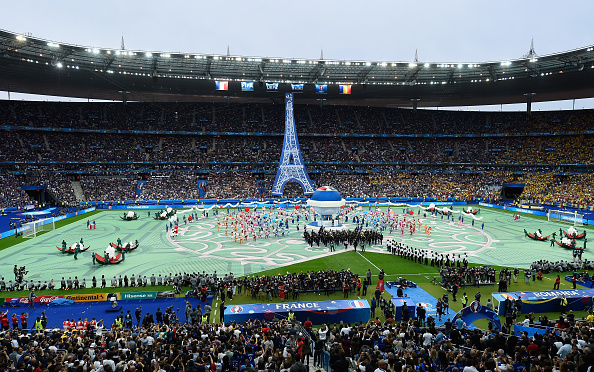 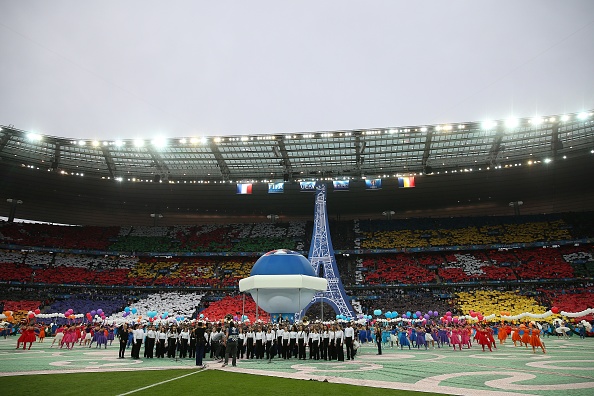 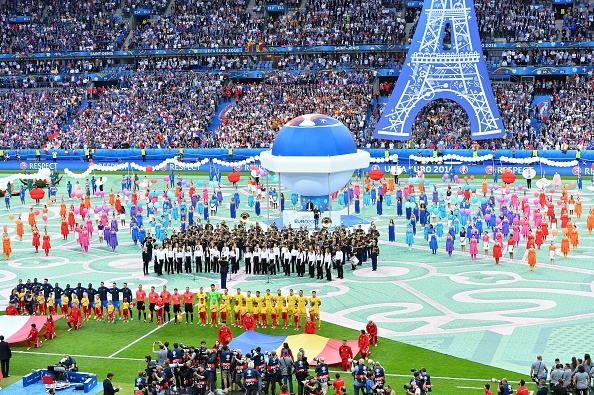 Dimitri Payet’s 89th minute winner that day saw hosts France beat Romania 2-1 on their way to the final, which they eventually lost to Portugal in extra time.

Roberto Mancini’s Italy will be hoping to repeat the feat this year following the opening ceremony in Rome, although Italy are not the only host nation.

This year the sixtieth anniversary of the first European Championships sees the continent of Europe host the tournament, with eleven cities in eleven different countries hosting games.