NOVAK DJOKOVIC returns to Centre Court THIS FRIDAY where he’ll be taking on Cameron Norrie and the whole of SW19 in a Wimbledon semi-final clash.

The Serbian icon has by far not been at his best at the All England club.

But his experience shun through when he managed to scrape past number 10 seed Jannik Sinner.

However Djokovic will have his hands full when he steps onto Centre Court with a eager Cam Norrie who has a point to prove.

Especially as the Norrie is the only Brit left in the tournament and is still yet to secure a Grand Slam in his eight-year tennis career.

What time does Norrie v Djokovic get underway? 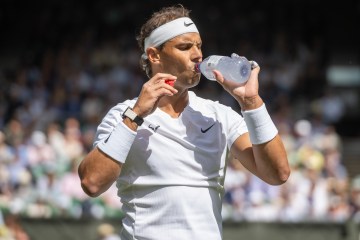 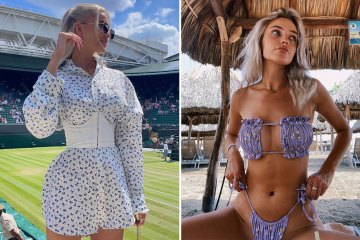 What TV channel is Norrie v Djokovic on and can I live stream it?

Can I watch Norrie v Djokovic for FREE?

BBC is FREE for UK citizens who own a valid TV license which means that ALL the action will be available to you from start to finish. 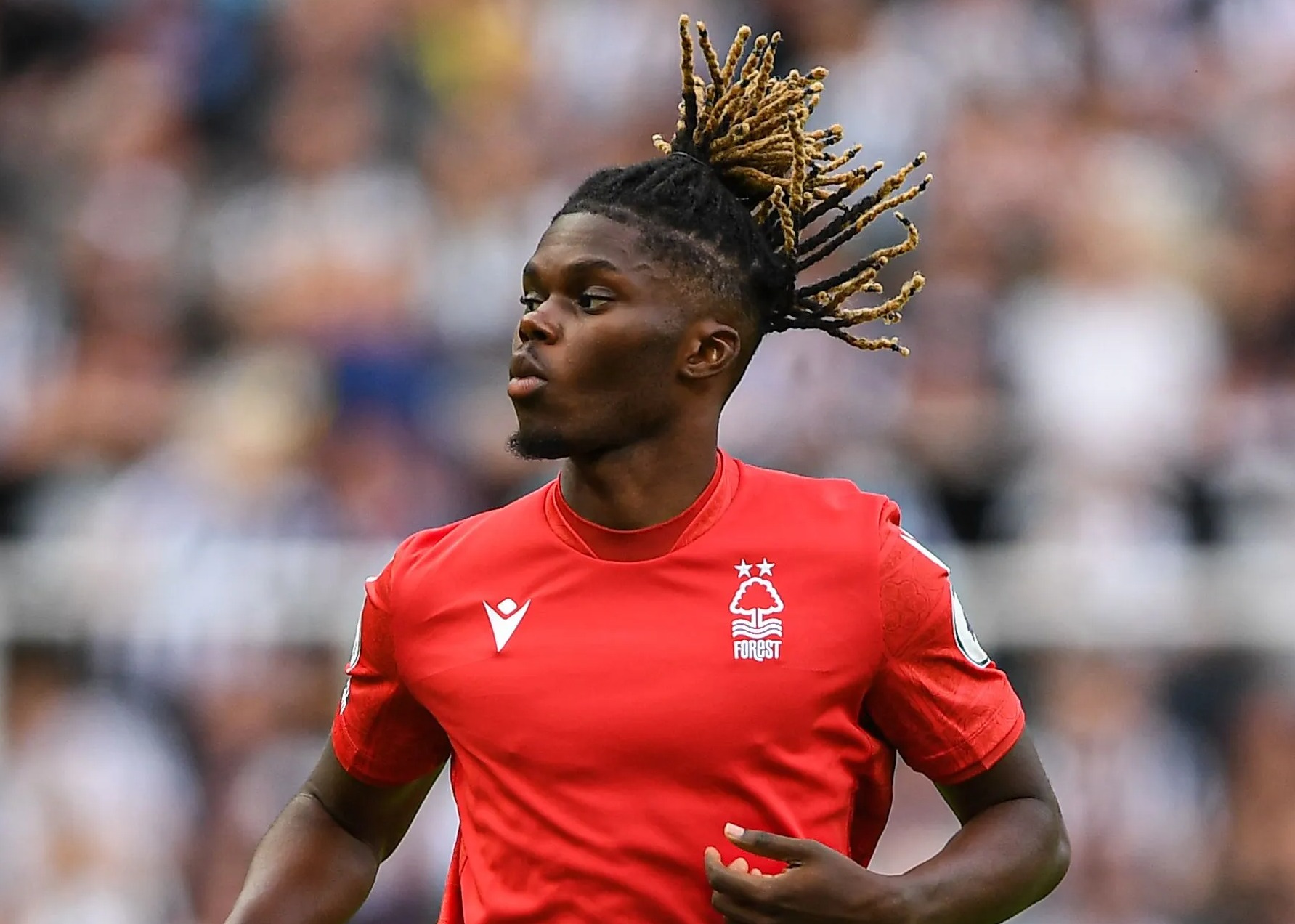