ROY KEANE has delivered a typically honest verdict of Tottenham, suggesting ‘no top quality players’ would want to join the club.

Spurs were beaten 2-0 by Chelsea on Sunday afternoon, making it three defeats in as many weeks for Antonio Conte against his former employers. 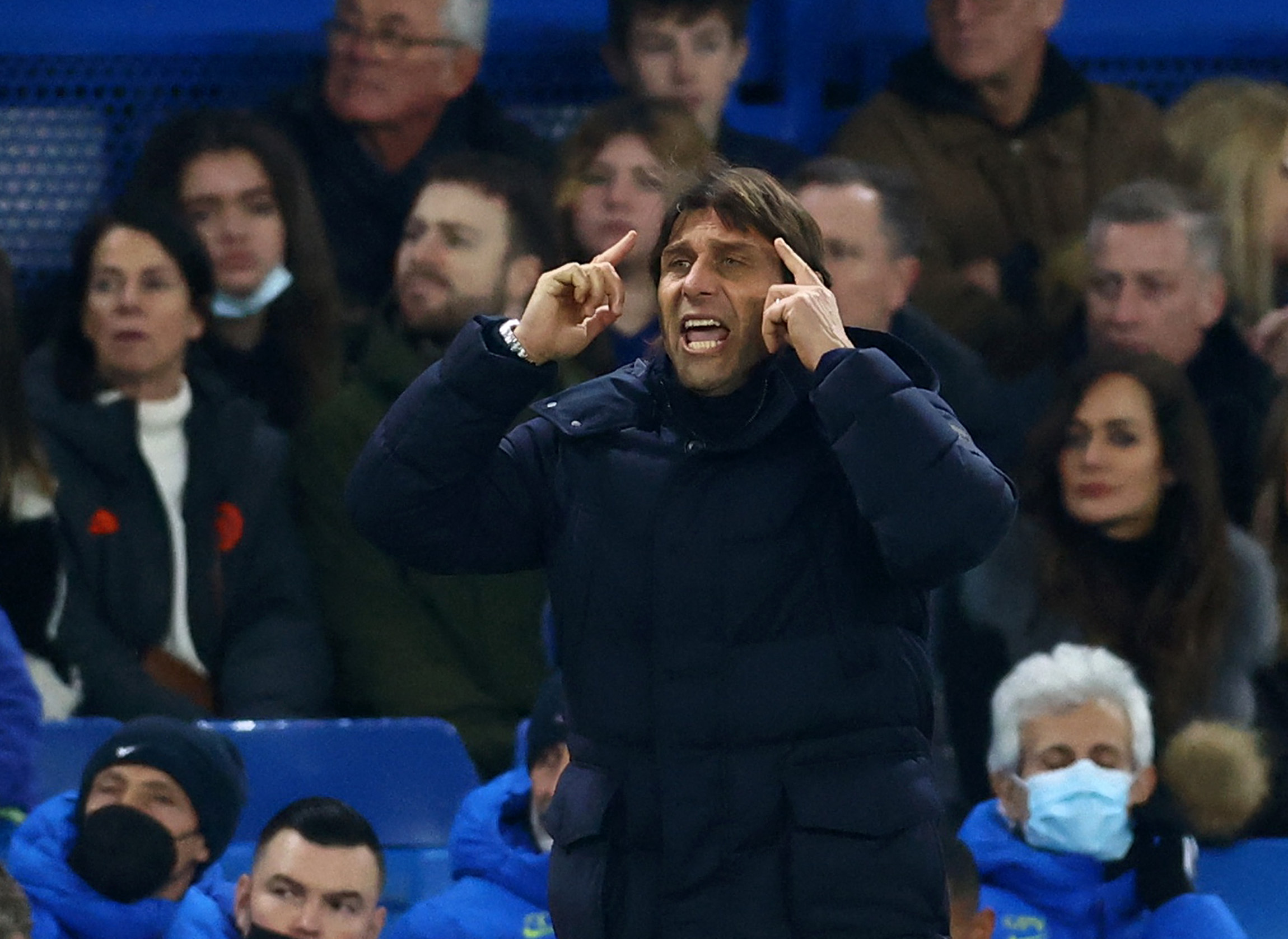 Conte is yet to make a signing as Spurs boss, with time in the transfer window starting to run outCredit: Reuters

The need for reinforcements is clear, with Spurs strongly linked with a double swoop for Adama Traore and Diego Carlos.

But Keane remains unconvinced by Tottenham’s ability to attract ‘top’ players to the club.

While on punditry duty for Sky Sports, Keane said: “The difficulty is, what top players are going to go to Spurs?

“Particularly in January, or in the summer if they don’t get in the Champions League.

“The manager might be an attraction, but he’ll be into the last year of his contract, that’s if he’s still there.

“So there’s a big dilemma, but again which players, even if he gets a few funds to spend in January, there’s no top quality players available in January that would want to go to Tottenham.”

Yet not a single signing has been made so far under Conte, with just over a week left of the winter window.

And when questioned on the possibility of reinforcements this month, Conte admitted ‘the club knows very well’ what his thoughts are on the need for quality additions.

The Italian cryptically said: “This is not the right moment to speak in front of media.

“The club knows very well what I think and the time we need to close this gap [to Chelsea], because it does not take one transfer window to close the gap.

“The club knows very well what I think.”

“I think in the last few years, this gap became very, very big and it’s not simple to find a solution. For this reason, I am only focused on the players who work until the end.

“We will see, we have four months to give everything, but if we think we can solve the situation in the transfer market, it is not reality.

“You need many years, for sure we can start and we have to start, because in the last few years the level of the squad decreased instead of improving.”