MANCHESTER UNITED are masters of their Champions League fate, while Chelsea are already assured of a last 16 place.

SunSport goes through the scenarios facing the English teams in the world’s most lucrative and prestigious competition. 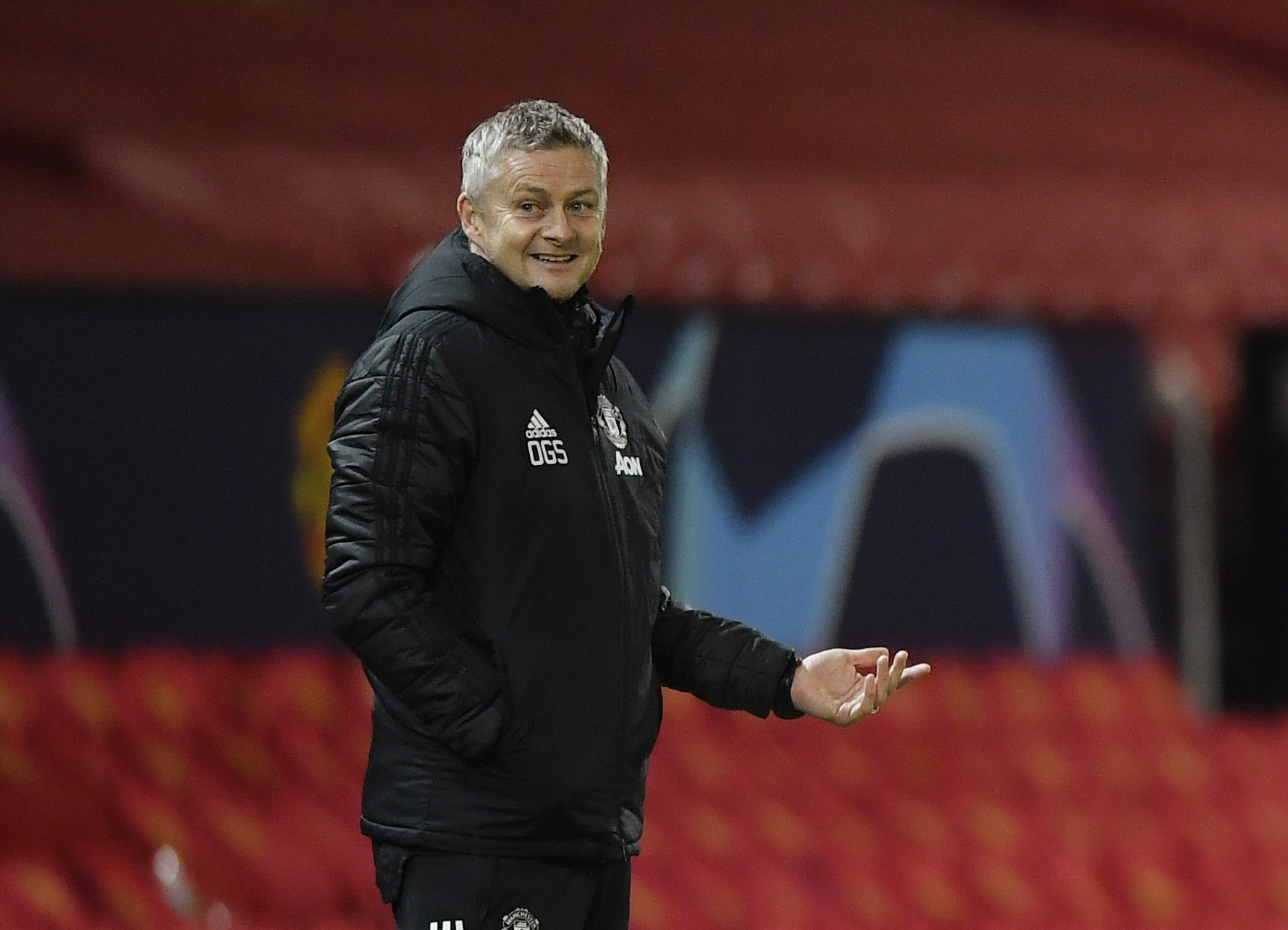 It means they are three clear of both PSG and RB Leipzig, with the French champions currently ahead of their German rivals by virtue of the head to head rule.

One point from either of their next two games, against PSG at Old Trafford next week or the final match in Leipzig, would assure United of a place in the knockout stage.

But two defeats would see them fall into the Europa League if both PSG and Leipzig also earned at least a point from their other games with the Turkish side.

PSG will be certain of qualifying if they win at Old Trafford and beat Basaksehir, while Leipzig would then have to beat United, assuming they pick up three points in Turkey.

If two clubs are level on points, the head to head rule will apply.

It means United, who beat Leipzig 5-0 in Manchester, will be virtually guaranteed to finish top if they win next week.

Next week’s game in Spain between them will effectively decide the group winners.

The goalless draw at Stamford Bridge last month means Chelsea only need to avoid defeat to know a win over Krasnodar in their last game will be enough to finish top – unless Sevilla can put at least seven past Rennes in France.

If Frank Lampard’s side win in Spain, they will be top irrespective of what happens in the final game.

Victory tonight over the Atalanta side they smashed in Italy before the international break will ensure Liverpool’s place in the knockout stage.

They will then need a draw with Ajax, or victory over currently pointless Danish minnows Mydtjylland, to be sure of being a top seed in the last 16 draw.

Pep Guardiola’s men can clinch their last 16 slot by avoiding defeat at Olympiacos this evening, with a win meaning they will only need a draw in Porto next week to be guaranteed to top the group.