WEST HAM have suffered a fitness blow with FOUR players unavailable for their relegation duel with Birmingham City.

The Irons will be without Mackenzie Arnold, defender Lois Joel and forwards Adriana Leon and Leanne Kiernan – with a bone fracture ending Leon’s season. 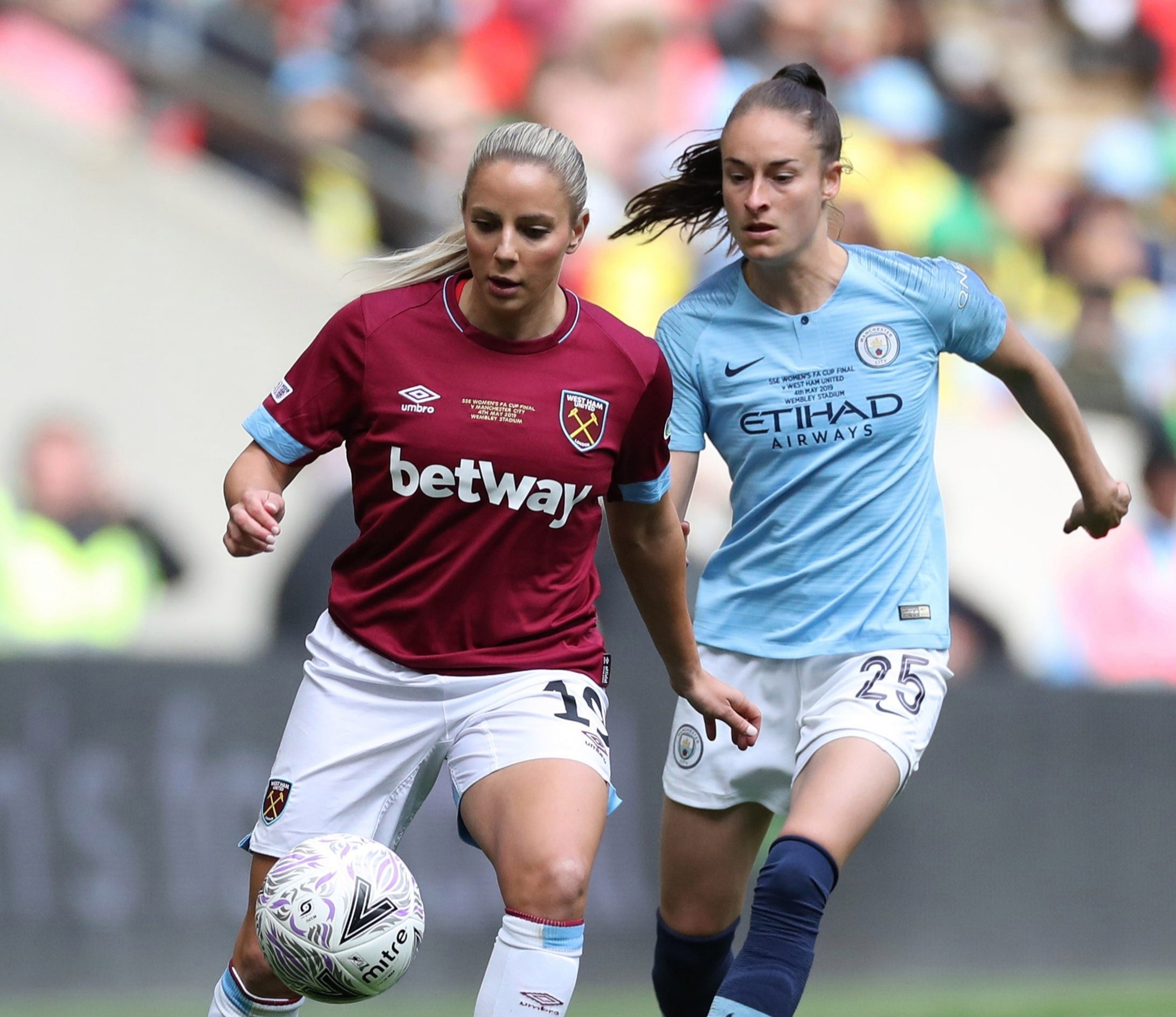 Adriana Leon (left) will be out for the rest of the seasonCredit: News Group Newspapers Ltd

Jobson said: “We’re going through a tough period on the injury front at the moment and a few WSL teams seem to be experiencing this too.

“Adriana Leon has fractured a bone in her foot and has opted to have surgery.

“She had that surgery on Friday and will be out for the remainder of the 2020-21 season. Lois (Joel) has also fractured a bone in her foot.

“We hope to have her back before the end of the season, but it could be likely that we need to give her a little more time to recover fully.”

The spate of injuries could not have come at a worse time for Olli Harder’s side who go into the Birmingham game in dire need of a win.

The club – who are bottom – need to pick up points after being leapfrogged by former boss Matt Beard and Bristol City.

West Ham have registered a draw from their last four games and are just three points behind Carla Ward’s side.

And after hosting Birmingham they face a tough trip to Manchester United with the clubs set to clash at Old Trafford.

The encounter will be the first time the Red Devils’ women’s side has ever played at the Theatre of Dreams.

While Leon is set to miss the rest of this term, West Ham are optimistic Arnold and Kierman will be back before the season ends.

Australia keeper Arnold is thought to have damaged a knee ligament during a training session.

Jobson added: “Mackenzie sprained her medial collateral ligament (MCL) in the lead up to the Chelsea match.

“We should have her back by the end of the season all going well. 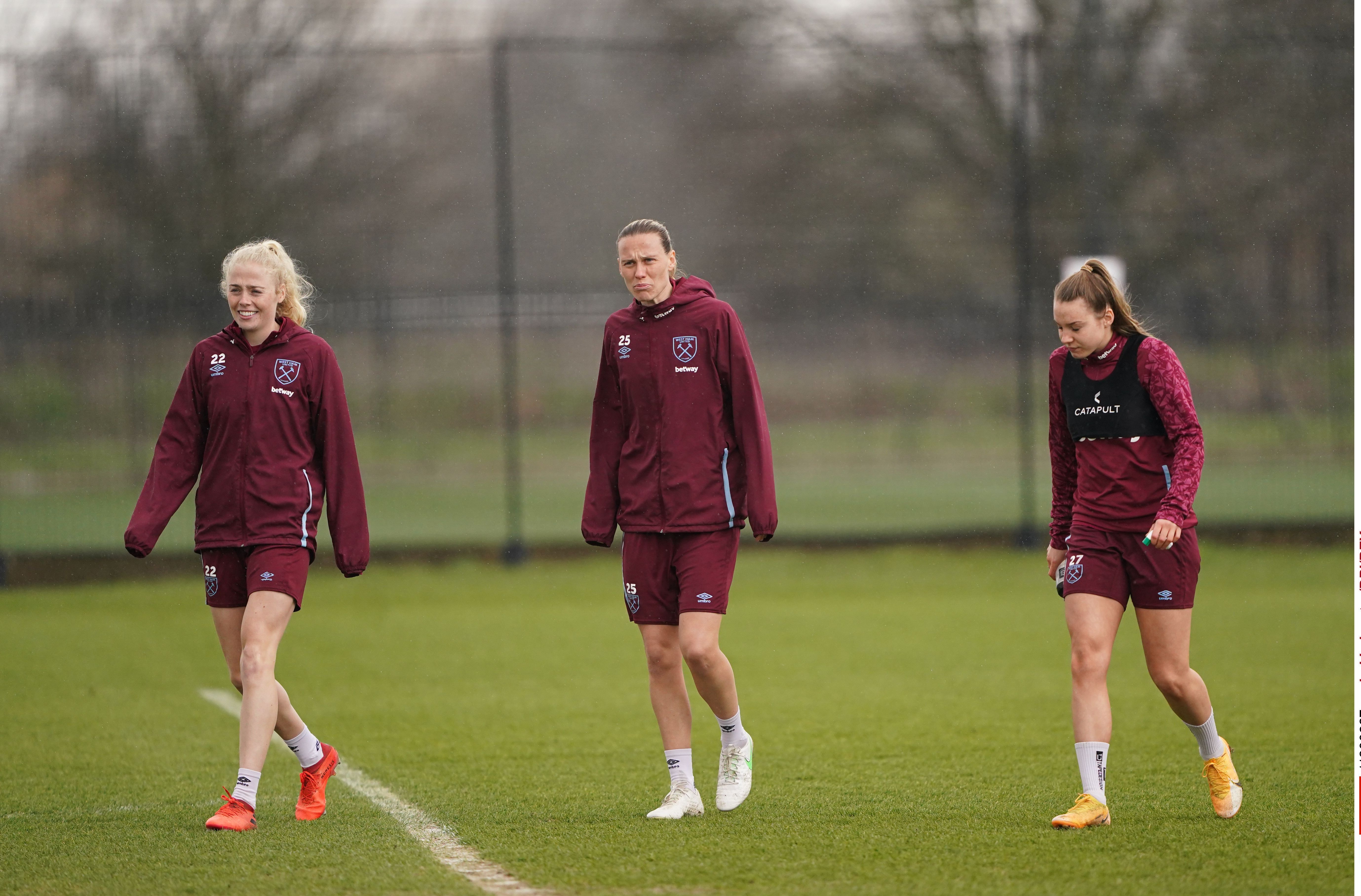 “Leanne has been really unfortunate because she’s had two consecutive injuries.

“She has been suffering with shin splints, but she is back out on the pitch and progressing really well in the training that she is able to participate in.

“Leanne is incredible to work with and is so motivated to get back out there and help the team.

“Hopefully she will be back within the next month or so.

“We have peaks and troughs in the season, you see it with every team in the league and unfortunately, our trough has come at this time.”