Chelsea loanee Armando Broja has found the back of the net six times in the league for SouthamptonCredit: GETTY 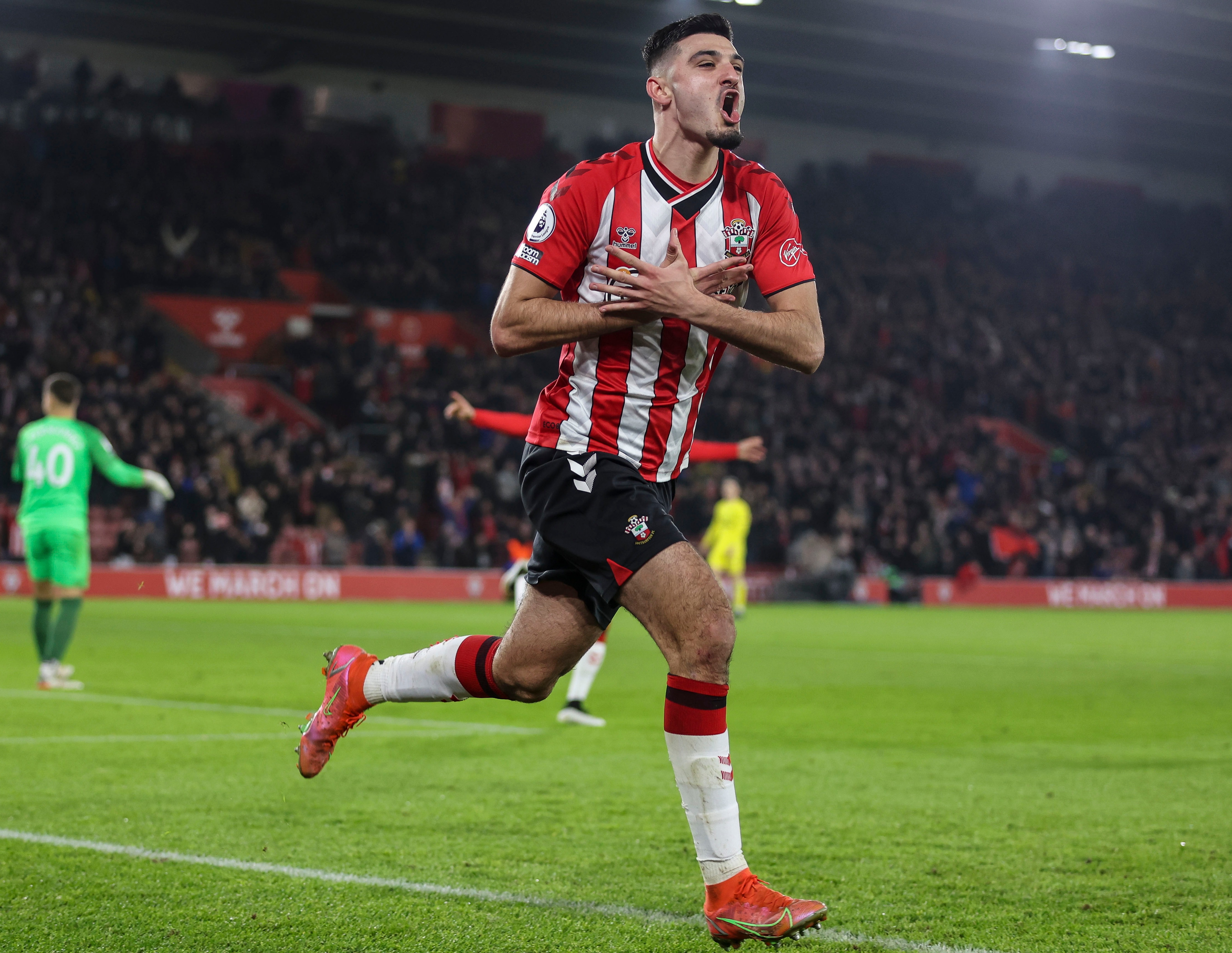 Broja, 20, could be a wanted man in the summerCredit: GETTY 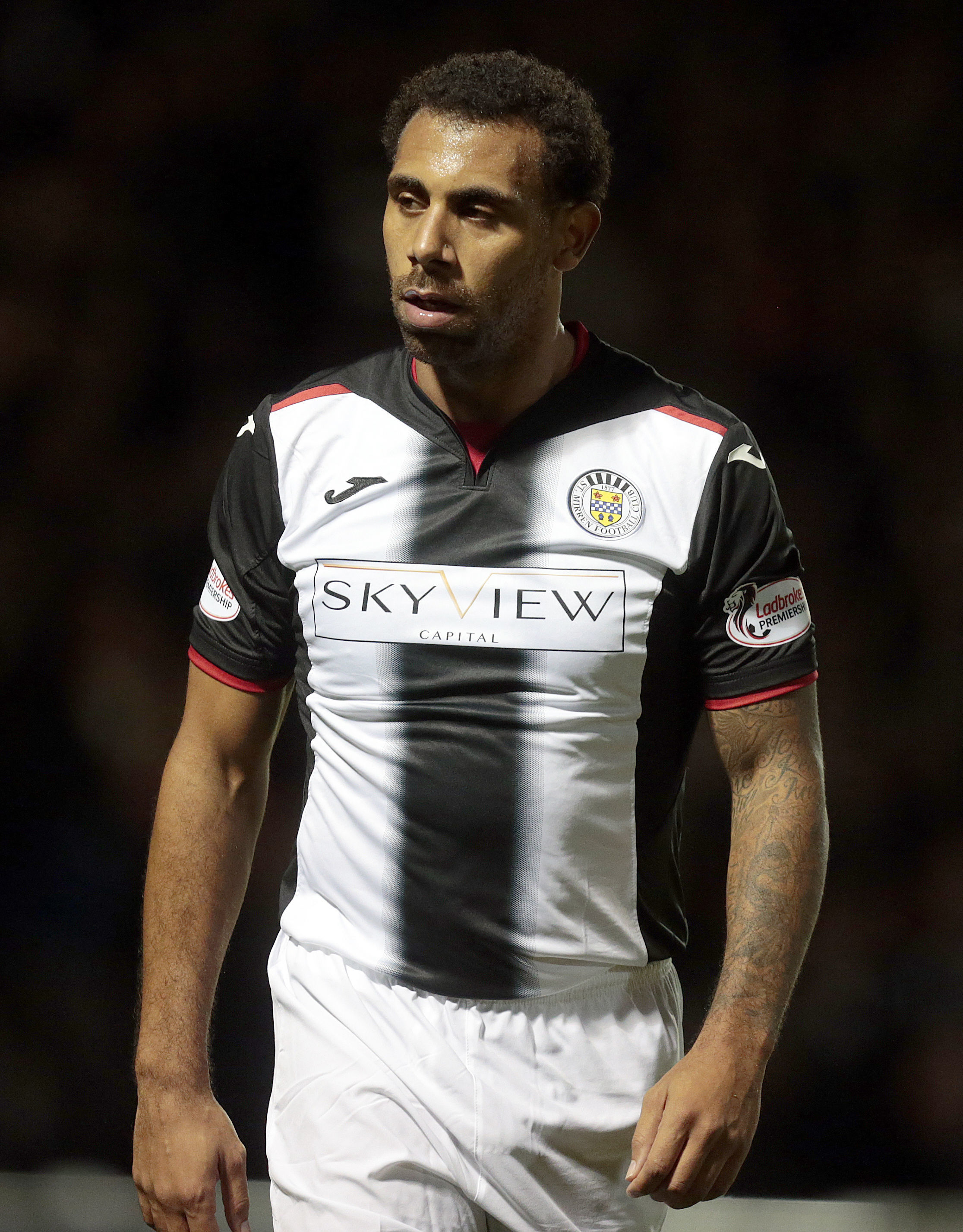 Broja has NINE goals to his name in what has been his breakout season in the top flight.

His impeccable technical ability, powerful running and eye for goal has attracted interest from a host of top clubs.

German duo Bayern Munich and Borussia Dortmund have registered an interest in the Albania international.

Arsenal are also said to be targeting the Chelsea wonderkid. 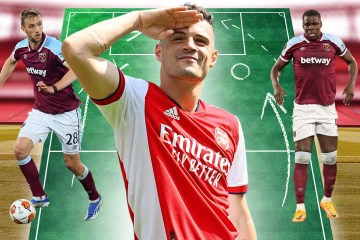 But West Ham hero Ferdinand says the Hammers should be in the race for Broja, with the club currently short of forwards.

Michail Antonio has lead the line this term, playing his part with 11 goals and ten assists..

But the 32-year-old, who started off at right wing-back under Slaven Bilic, has also looked gassed out at times with the sheer amount of minutes he has played.

Ferdinand believes Broja could provide good cover and competition for Antonio, as well as securing the Hammers’ long-term future in that position.

West Ham fan and 163 appearance-maker Ferdinand exclusively told SunSport: “I’d like us to go and get Broja, who’s at Southampton on loan from Chelsea.

“He’s exciting. He can finish. He’s a powerful young man.

“Not the same but similar to Antonio in terms of his presence and strength.

“He’s willing to run and occupy two centre-backs and for me personally, he’s somebody that West Ham should look to go and get.” 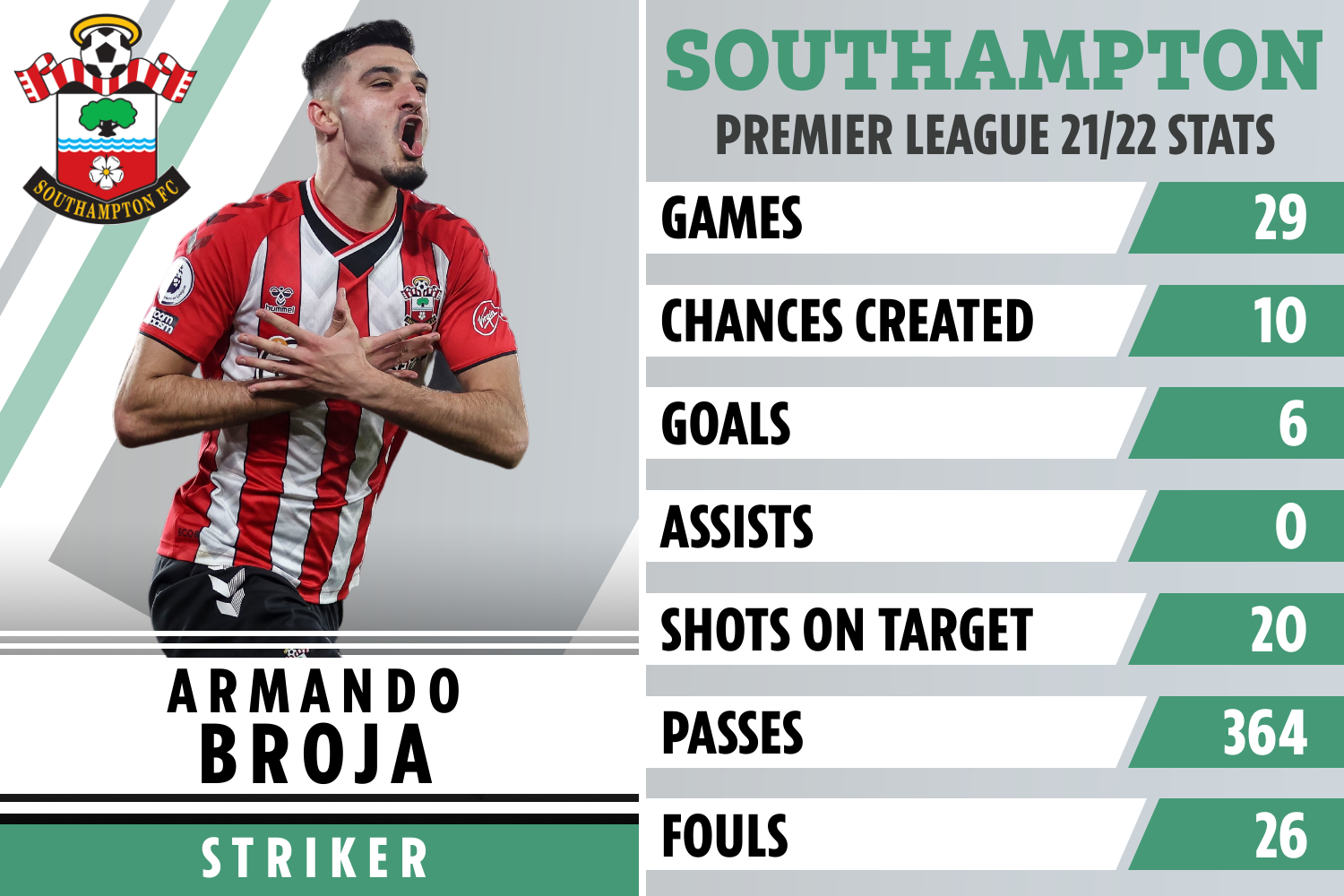 Ferdinand also believes that West Ham may have still been in the conversation for a top-four finish IF a forward had been brought into the club in January.

David Moyes‘ squad was starting to show signs of wear, with a number of key players picking up injuries, and their league form dipped as a result.

West Ham won just six from their last 15 league outings since January 1, whilst recording losses to the likes of Leeds, Brentford and rivals Tottenham.

But remarkably, Moyes’ Hammers have fought their way into the semi-finals of the Europa League – where Ferdinand says Antonio seems to exert most of his energy.

And he may be right as Antonio got a goal in West Ham’s 2-1 first leg semi-final defeat to Eintracht Frankfurt.

Ferdinand continued: “We needed a striker in January.

“Just having Antonio, we can see at times it has taken a toll on him.

“The European nights he has been able to go up a gear, whereas in the Premier league games maybe he looks a bit tired.

“But when the European games come he seems to find his form and find his energy, which is fantastic for the football club.

“If we did have another No9 equally as good as him, we could be sitting here talking about being in the semis of the Europa League AND challenging for the top four.”