Nigel Winterburn played on the left of a back-five for Harry Redknapp’s side that day and remembers the ‘backs to the wall job’ fondly. 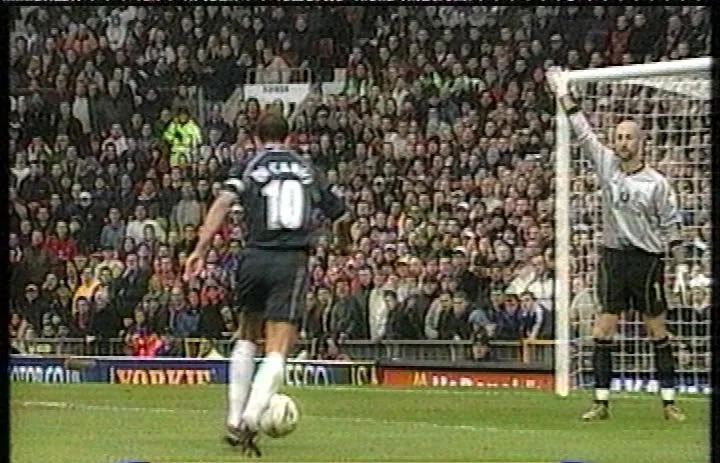 Manchester United keeper Barthez stood with his arm aloft trying to claim offside as the mercurial Italian bore down on goal in the 76th minute of the Fourth Round tie.

But the Hammers icon ignored the Frenchman and slotted into the bottom left corner with the outside of his right foot before celebrating in front of 9,000 jubilant Cockneys.

Winterburn, now 58, told SunSport: “Barthez was trying to con the referee and the linesman.

“When Paulo went through, he had his hand up for offside but Paolo was too cute for that. He was one of those guys who finished chances and would see what happened afterwards.

“Paolo scored and Barthez played the rest of the game on the halfway line as a sweeper and we camped on our six-yard box, but we managed to hold out.”

Frederic Kanoute played the perfectly weighted through-ball for the goal that’s gone down in Hammers folklore as the linesman ignored Barthez’s theatrics.

It came after some slick build-up play from Michael Carrick and Joe Cole who went on to have elite careers after leaving Upton Park.

The historic win came just three weeks after West Ham were battered 3-1 at Old Trafford in the Premier League.

And Winterburn added: “The best way to describe it was a ‘backs to the wall job’.

“No one expected us to win. It was an unbelievable victory.”

Winterburn and Di Canio infamously clashed three years earlier during ugly scenes at Hillsborough when the Italian shoved ref Paul Alcock to the floor during Sheffield Wednesday’s game against Arsenal.

But it was soon forgotten when the pair were reunited in East London in 2000. 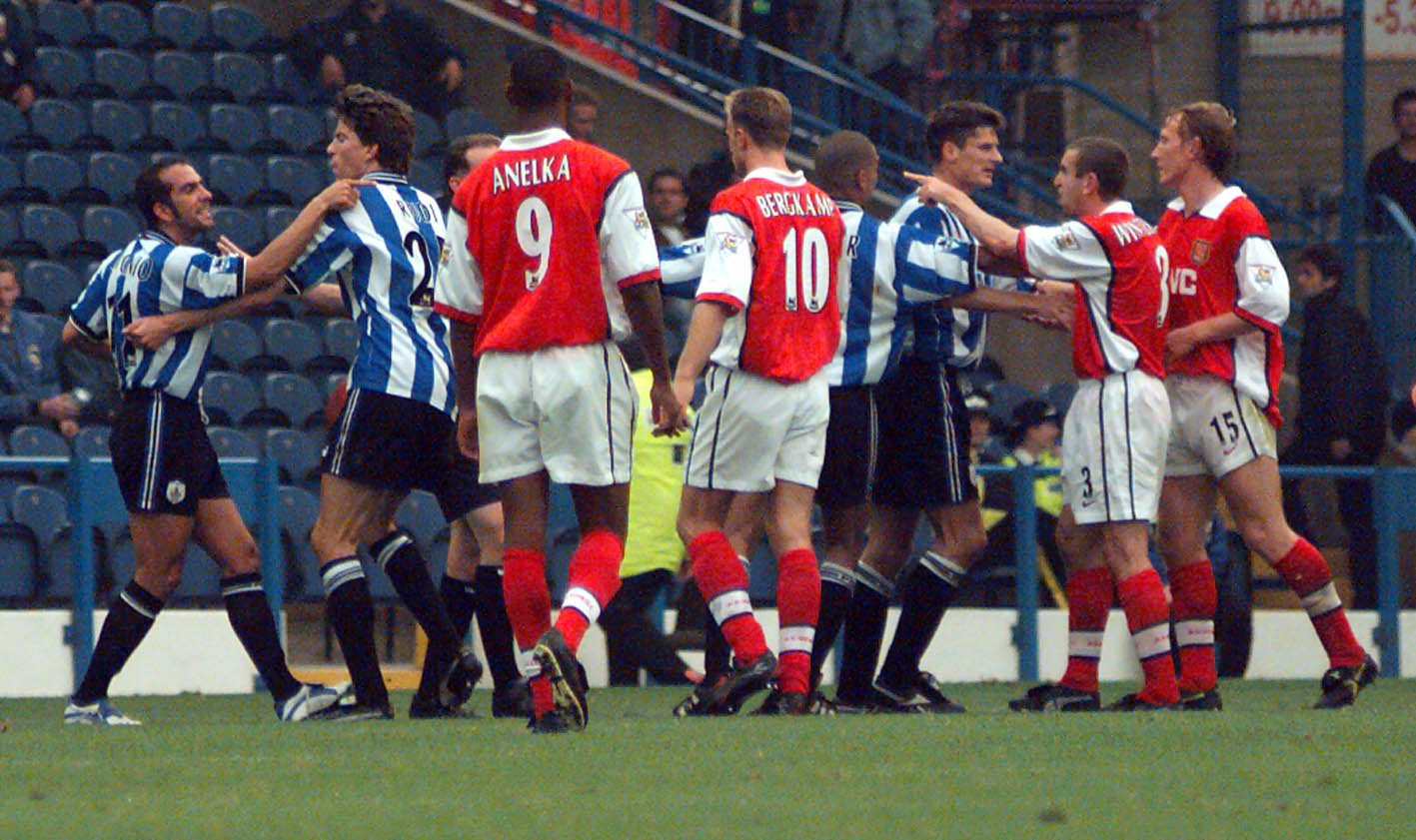 Winterburn recalled: “I have to say when I went to West Ham I got along really well with Paolo. We got to understand each other really well.

“The guys put me next to Paolo in the dressing room on the very first day, so as soon as I walked in, I was getting changed next to him.

“Next thing I was getting a tap on the shoulder and that was it, the ice was broken.

“He’s got the same mentality as I had. He had wonderful ability and I admired that in him.

“Just because we had a small spat, it didn’t mean I couldn’t encourage him, give him a b******ing or ask things from him on the pitch.”