The 24-year-old Croatian forward has penned a loan move, which includes an option to buy. 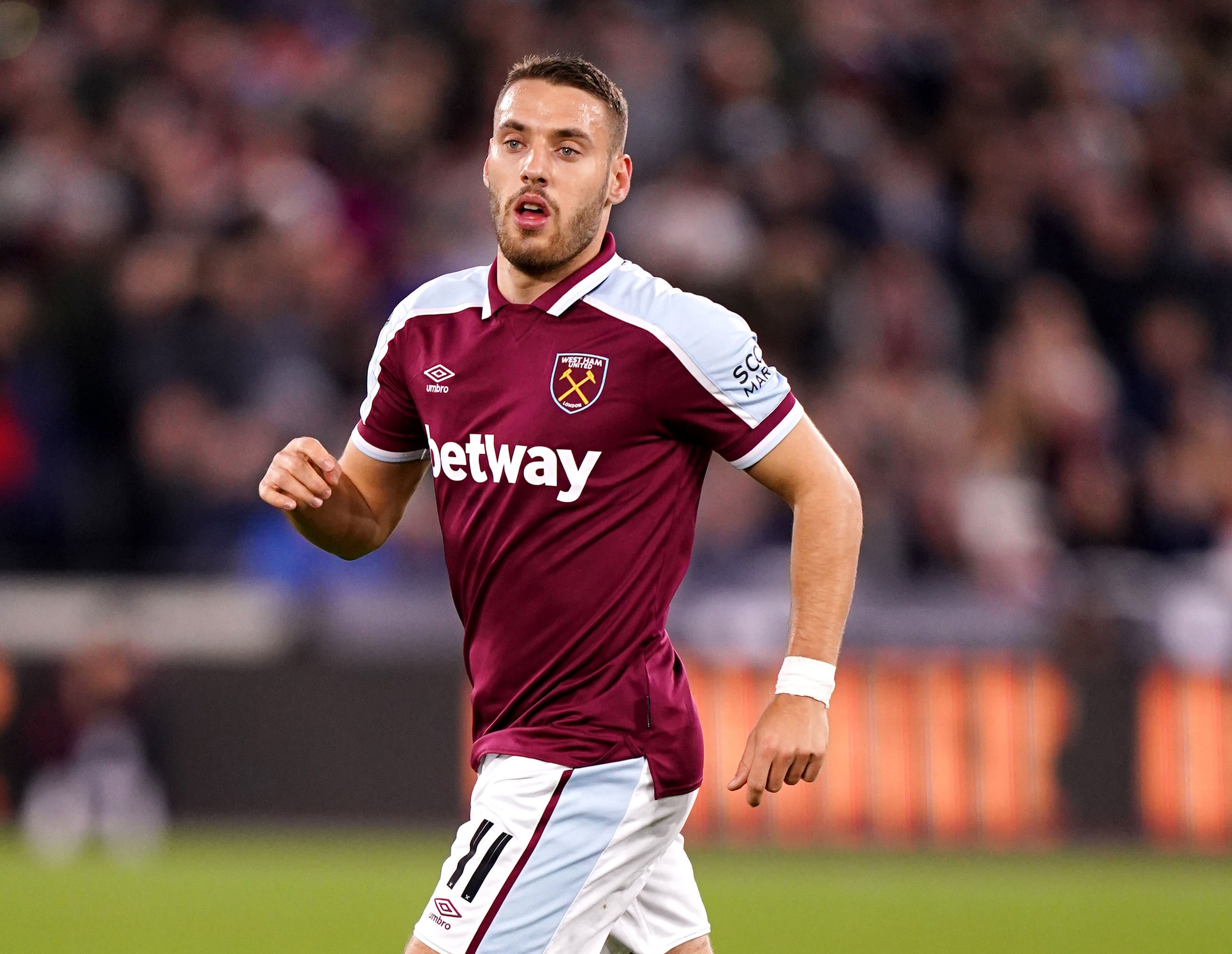 Serie A side Torino can transform the temporary deal into a permanent one if they pay a reported £15million next summer.

Vlasic leaves the London Stadium after signing for over £25m from CSKA Moscow in the summer of 2021.

Speaking after joining Torino, Vlasic said: “I work hard. On the pitch i always give 100 per cent. I can’t wait to get started.”

West Ham were reportedly due to pay the Russian club the second instalment of the original transfer fee this month.

But that has been thrown into doubt because of the sanctions imposed on Russia after the invasion of Ukraine.

The 39-cap Croatian international underwent a medical with Torino today before being unveiled by the club.

He follows Issa Diop out of the door in East London – the defender joining Fulham in a deal worth £15m yesterday.

Vlasic scored just one goal in 19 Premier League games for the Hammers.

But the attacker was starved of starts by boss David Moyes, doing so just six times in the league last season.

The Hammers are also reported to have submitted a bid for Paris Saint-Germain centre back Thilo Kehrer as they seek defensive reinforcements.

Nayef Aguerd joined for £30m from Rennes earlier this summer but is currently sidelined with an ankle injury.

And 25-year-old Germany international Kehrer has emerged as a target.