Though the Reds gaffer has conceded it is unlikely that the World Cup winner, 23, will be making the move to Anfield. 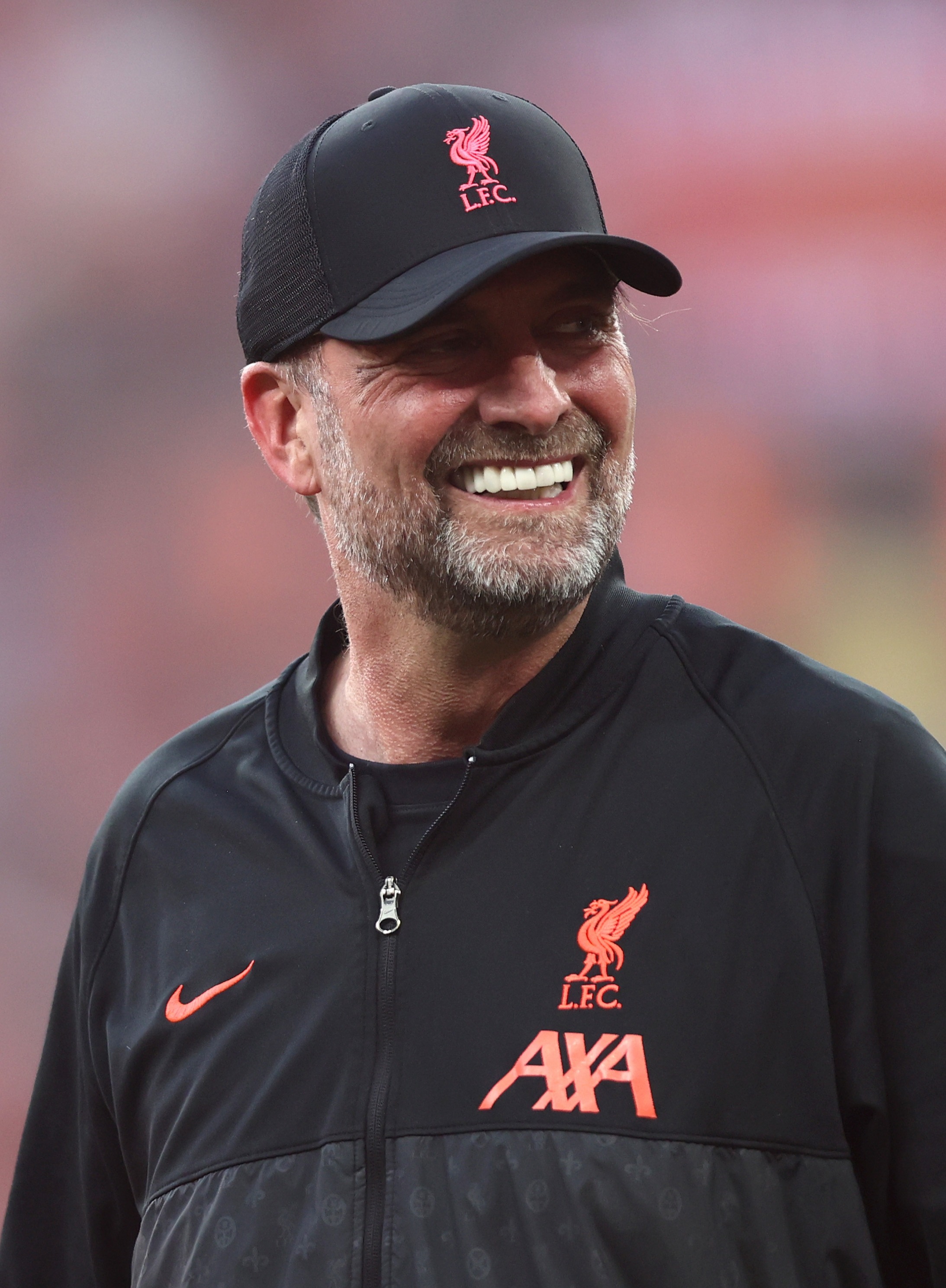 Liverpool boss Jurgen Klopp has declared that he is interesting in signing MbappeCredit: Getty

Mbappe is set to become a free agent when his contract expires at the end of the season.

His future is shrouded in mystery with reports stating that he has agreed a new deal worth £820,000-a-week to remain at Parc des Princes.

But it’s also been reported that he’s agreed personal terms with Real Madrid over a sensational switch to the Bernabeu.

Now it has been claimed that FA Cup winners Liverpool are looking to lure him to Merseyside. 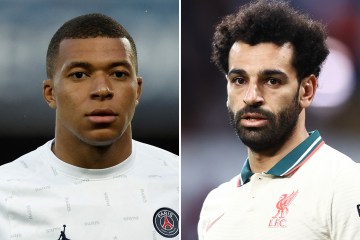 And Klopp has revealed he is a huge admirer of the ex-Monaco ace, but played down any chance of a potential transfer materialising.

Speaking in his pre-match press conference ahead of Liverpool’s trip to Southampton on Tuesday, he was asked directly about the France international.

To which he said: “Of course we are interested in Kylian Mbappe, we are not blind!

“Nothing to say about [contact with the player], but between Kylian and Liverpool, it is all set, it is all fine.

“But no, we can not be part of these battles. There must be other clubs involved, but that is fine. He is still a great player.”

Mbappe, who has chipped in with 36 goals and 26 assists in 45 games in all competitions this campaign, has promised to give an update on his future in the coming days.

After he was named Ligue 1 Player of the Season for the third consecutive year, he remarked: “I will officially announce my decision on the future before I join the France national team in June.

“This isn’t the right moment but yes, yes, my decision is almost done.”