ROB HOLDING will not carry the can for Arsenal’s dramatic late collapse which wrecked their hopes of Champions League qualification.

The 26-year-old central defender was widely blamed for the critical 3-0 defeat at Spurs when he was sent off after just 33 minutes for a second foul on Son Heung-min.

Rob Holding says he is not to blame for Arsenal missing out on the top fourCredit: Getty

With just two games of last season left following that, Arsenal were never able to recover from that devastating setback as rivals Tottenham pinched fourth place right at the death.

Yet Holding is adamant he should not be made the scapegoat.

He said: “Of course I was disappointed with the way the season finished but it didn’t come down to just the Tottenham game.

“There was a stage when we were fourth in the table with games in hand and we were thinking ‘we could do this’. 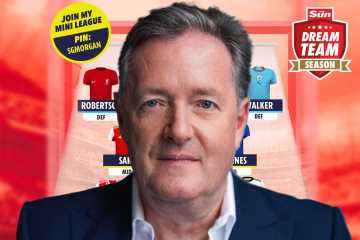 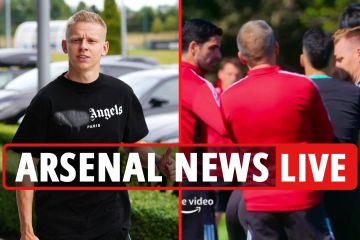 “But we lost five of our last ten games and we let it slip away.

“There were three games before Tottenham against Palace, Southampton and Brighton when we should really have finished it off but we dropped points.

“So people can say it was all down to that Tottenham result but if things had gone differently earlier on it wouldn’t have even been an important game.

“The day after Tottenham I was taking the dog for a walk and thinking over and over again ‘what could I have done differently?’

“I didn’t want Son to have a free run so tried to make it a bit of a physical battle and even after that we could still have got into the top four if we hadn’t lost our next game at Newcastle.

With William Saliba and Pablo Mari returning to the squad from loans last term, Holding’s path to regular first-team football at Arsenal is not going to be an easy one.

He admitted: “Now we have more strength in central defence and more competition for places.

“I’m not going to just give up and be like ‘if I’m not starting then I’m not interested in coming on and helping the team’. 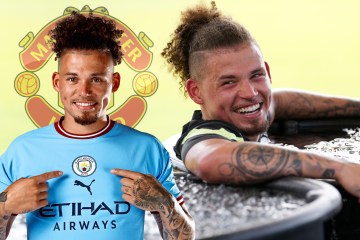 “We want Champions League qualification and we have two opportunities to do that by finishing in the top four or by winning the Europa League.

“My preference would be to have both.”