WAYNE ROONEY has paid tribute to John Challis after the Only Fools and Horses actor passed away on Sunday aged 79.

The Derby County boss is a huge fan of the show and shared his condolences during a press conference on Friday. 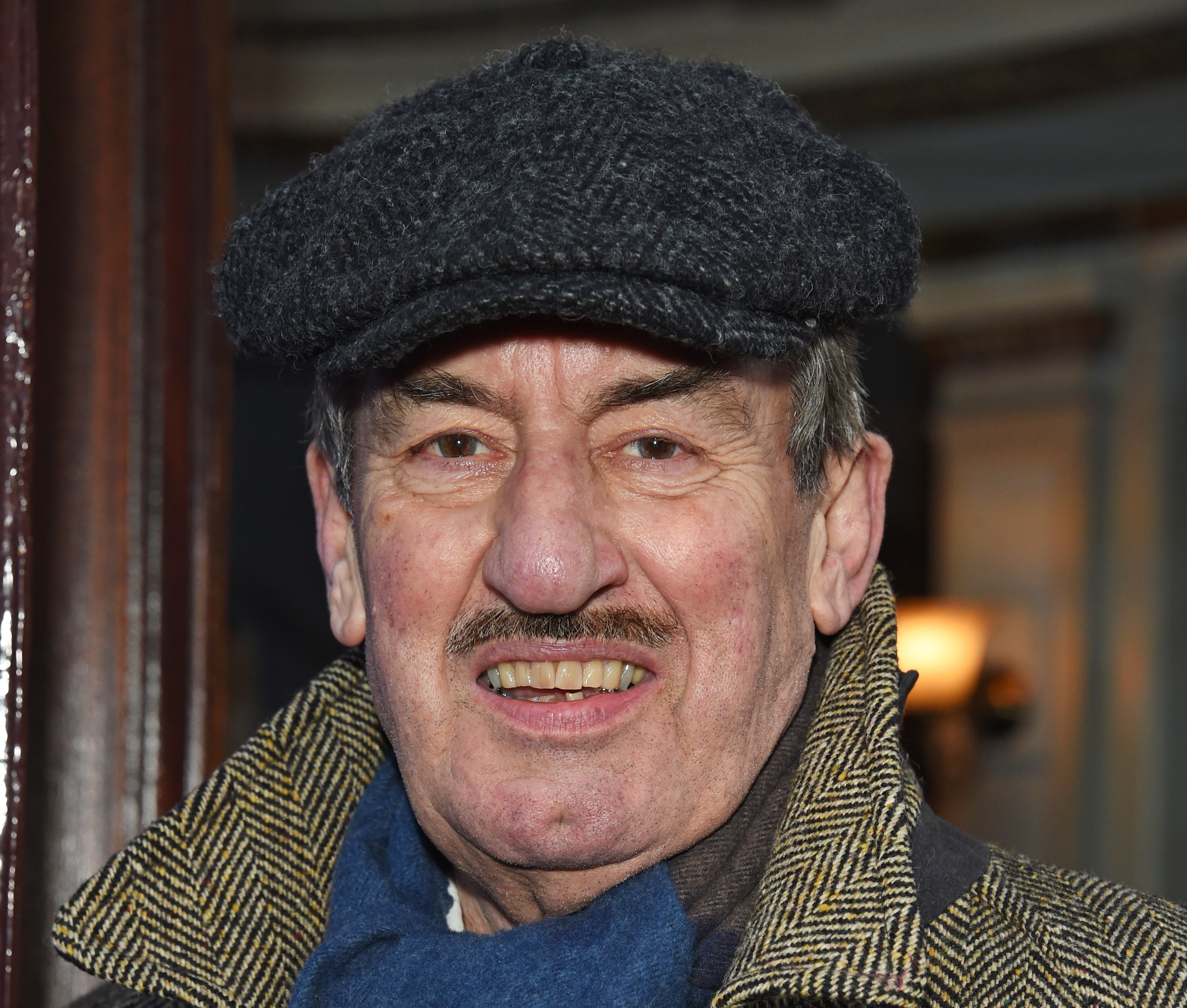 The beloved star passed away on Sunday, aged 79Credit: Getty

Rooney was asked by a journalist what his favourite Only Fools and Horses moment is following the news of Challis’ passing.

Rooney responded: “First of all, condolences to his family. It’s very sad news.

“I was actually watching Only Fools and Horses last night, if I’m being honest.

“There’s a lot of moments. I think when Marlene got her breast implants and Del Boy wound Boycie up was one of the best moments for me.”

The episode Rooney is referring to is ‘Sleepless in Peckham’ – the 64th and final full episode of Only Fools and Horses.

Marlene, played by Sue Holderness, was Boycie’s wife in the comedy, while main character Del Boy was played by Sir David Jason.

“[He] used to say to me, ‘Franklyn my dear boy how the devil are you? Boxed anybody round the ears recently?’ Loved all the TV he did.”

Somerset CCC also passed on their condolences as Challis was a life-long fan of the cricket club and regularly attended matches.

They tweeted: “Our thoughts are with his family and friends at this time.”