WAYNE ROONEY has been named the sole interim boss of Derby – and will now start to bring the curtain down on his playing career.

Rooney, 35, had been taking charge of the Championship strugglers along with Liam Rosenior following the sacking of Phillip Cocu earlier this month. 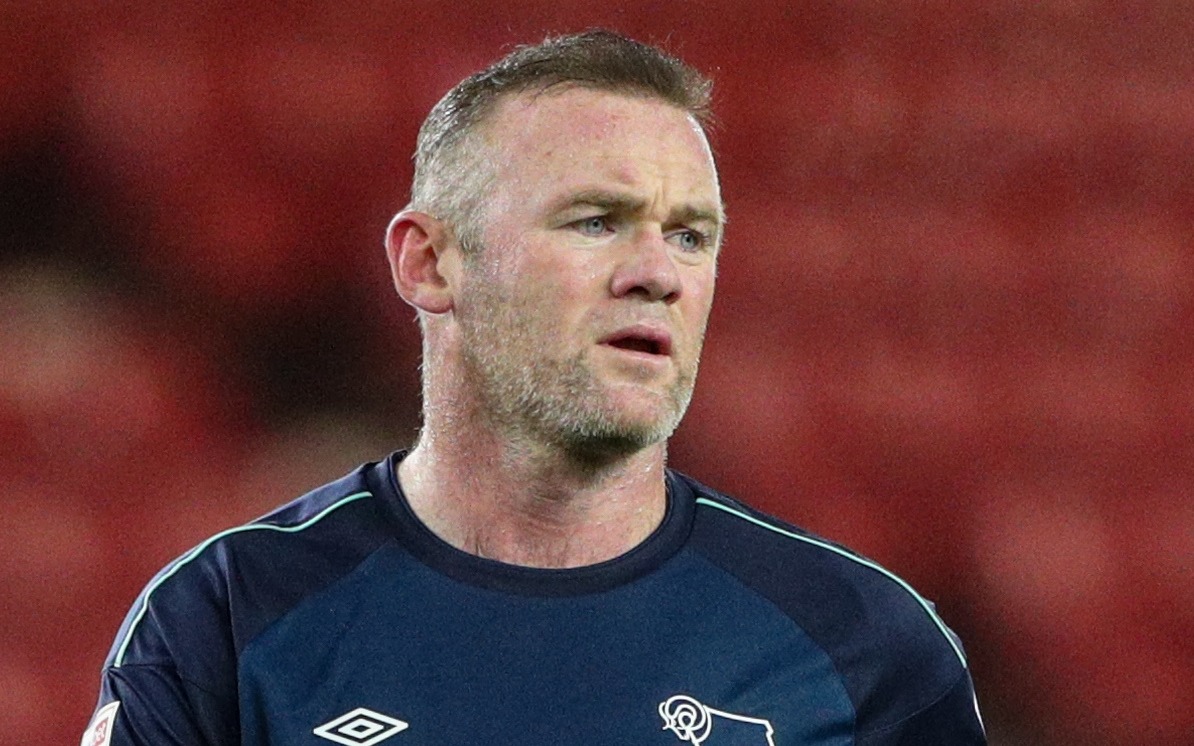 Wayne Rooney has been named as Derby’s sole interim boss for their game against WycombeCredit: Getty Images – Getty

But just two days after arriving as technical director at Pride Park, Steve McLaren has decided the partnership was not working and handed Rooney full control by himself.

McLaren held a series of meetings with Rooney and Rosenior through today knowing something needed to change with the club rooted to the foot of the table.

Those talks led to former England boss McLaren deciding Rooney had to given the job – on the understanding he massively scales back his playing role.

The former Manchester United and England star will today be confirmed in the role and will have full responsibility for team selection and tactics.

SunSport understands he has the job at least until the proposed takeover of Derby by Sheikh Khaled Zayed Bin Saquer Zayed Al Nayhan, a member of the Abu Dhabi Royal Family.

That £60million deal still needs to be signed off by the football authorities after current owner Mel Morris agreed to sell up at the start of November.

The pressure will immediately be on Rooney to deliver a major turnaround in fortunes on the pitch following a dismal run of four straight defeats.

Derby have not won in nine matches, and their solitary win this season came back on October 3 as the Midlands club’s hopes of a promotion challenge turned into a nightmare.

The timing of the appointment has also been done to give Rooney the best possible chance of securing some desperately needed wins.

Derby play host to third from bottom Wycombe on Saturday before Coventry, only one place outside the relegation zone, visit Pride Park three days later.

Rosenior will continue to work as part of the coaching team at the club.