I WORKED under 14 different managers in my ten years at Watford — and if you include caretakers it was 17.

But even when you are used to such a high turnover of bosses it is still usually a shock when you hear about a manager departing. 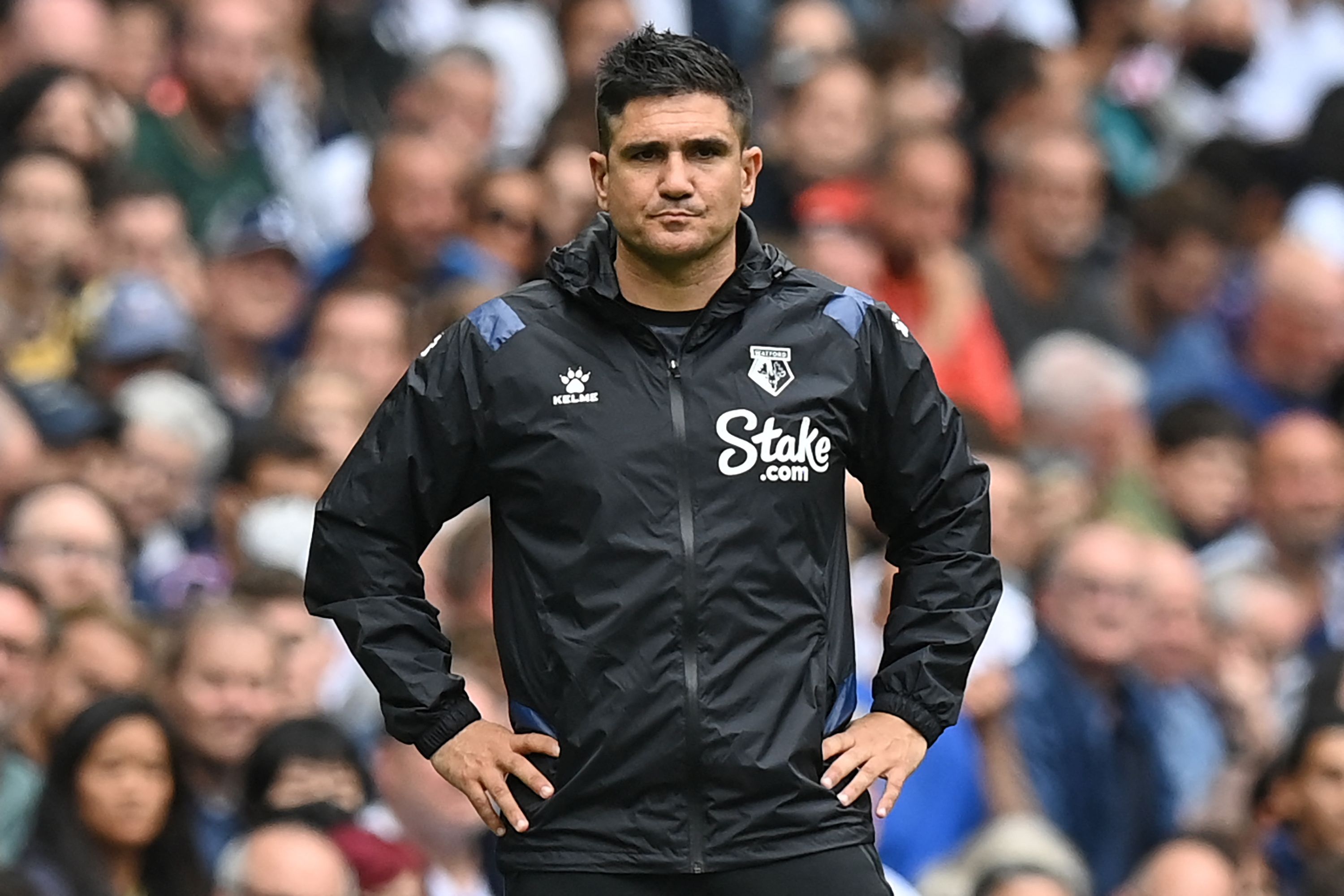 People tend to think footballers are heartless and that they don’t really care about their boss losing his job, but that isn’t true.

It’s just that you tend to  be shocked for about two-and-a-half minutes and then you’re thinking about the next manager.

That’s because modern football is such a fast-paced world that there is hardly any time to feel that humanity, that sympathy, with a guy who has lost his job.

I know Watford have been through more managers than any other club during the last decade or so, but most clubs are not that dissimilar.

There is not much managerial longevity around any more and Watford have been largely very successful with their approach.

We won promotion, reached an FA Cup final, stayed in the Premier League for five seasons, and even when we were relegated in 2020 we bounced straight back, despite changing  managers mid-season.

The quality of the managers Watford keep attracting is impressive, too.

There are some big names among those 14 I worked for and I enjoyed working under the vast majority.

Now my old club have changed managers again, sacking Xisco Munoz and bringing in Claudio Ranieri, who takes charge for the first time against Liverpool today.

Ranieri is another top quality coach. He famously won the Premier League with Leicester and although he failed at  Fulham, he has since had a successful spell in Italy with Sampdoria.

He will have instant respect from Watford’s players and I know they have already been impressed with his training sessions.

In many respects, when Watford knew that a man of Ranieri’s calibre was  available, it would have been something of a no-brainer to make a change.

Xisco was a very well-liked man. Players liked him because there was no bulls**t.

He was a great human being who did a fine job last season. But I don’t think anyone would have been too shocked by his departure, inside or outside  the club.

I’m not saying Xisco would have been expecting it but, like most managers at most clubs, he is realistic about the nature of the job.

While there would have been shock among the players when they heard Xisco had gone, you don’t have the time to sit around feeling shocked for long.

After Watford won at Norwich last month, he probably would have thought he would get at least until the November international break.

Results have not been that bad for a newly-promoted team but I know the last  couple of performances — in a 1-1 draw with Newcastle and  a 1-0 defeat at Leeds — were poor, as some of the  team  publicly admitted.

So while there would have been an initial sense of shock among the players when they heard Xisco had gone, you simply don’t have the time to sit around feeling shocked for long.

You start wondering who the next man will be — and to be fair to Watford, that doesn’t usually take long.

“You go into a selfish mode, which I think is only natural. You start to think ‘will this manager fancy me?’ and ‘what is his style  of play and will I fit into  it?’. You might wonder ‘am I fit enough?’.

As players, you rarely know the change is coming. Because I was at Watford for ten years, people assumed I had some kind of say in managers coming and going.

But I usually found out on Sky Sports News or elsewhere in the media — that’s the same at most clubs.

If they had ever asked me who I wanted to be the next manager, I’d have probably advised them to bring back Gianfranco Zola, because I loved working for him. 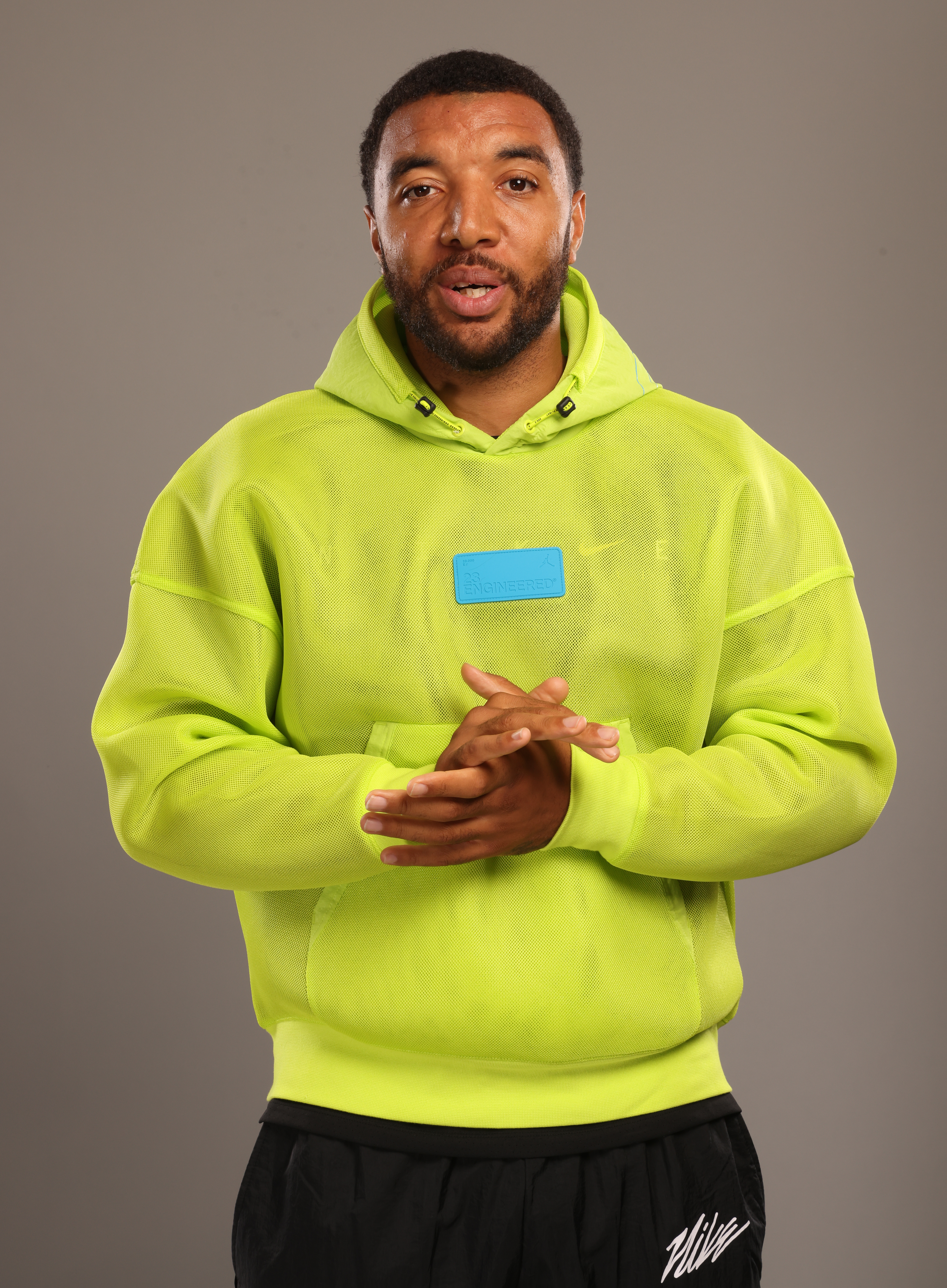 I knew I would get four or five scoring chances every match and be involved in entertaining football.

Franco would be happy for us to win 5-4 every week.

At the other end of the  spectrum, Walter Mazzarri would be satisfied if we only had one shot on goal all match as long as we won 1-0.

The playing styles at Watford would often vary massively from one manager to the next but the majority of the time it kept us on our toes and we were successful.

The most surprising departure was when Nigel Pearson left two games before the end of our  relegation campaign, having done a great job in getting us out of the relegation zone.

We lost a big six-pointer to West Ham and only had Manchester City and Arsenal to follow.

RANIERI WILL KEEP THEM UP

When I got a text from the club at 8am the next morning, telling me to report half an hour early for a meeting, I assumed they would just be asking what they could do to help in the last two games.

So it was a real surprise to learn Nigel had already gone.

Still, you cannot deny that Watford’s owners have been largely successful.
And I believe Ranieri will keep them in the Premier League comfortably.

He starts today against Liverpool, who will be well-motivated after getting plenty of reminders that their long unbeaten run came to an end with a 3-0 defeat the last time they came to Vicarage Road.

I wish Claudio and everyone at Watford all the best.

Because, while I understand all those changes may seem like lunacy to the outside world, there is plenty of method in their perceived madness.