WATFORD have named Roy Hodgson as their new manager following the sacking of Claudio Ranieri.

The Italian was shown the door just 112 days into his two-year contract following Friday night’s horror 3-0 loss at home to relegation rivals Norwich.

Roy Hodgson has been appointed Watford manager after the sacking of Claudio RanieriCredit: PA 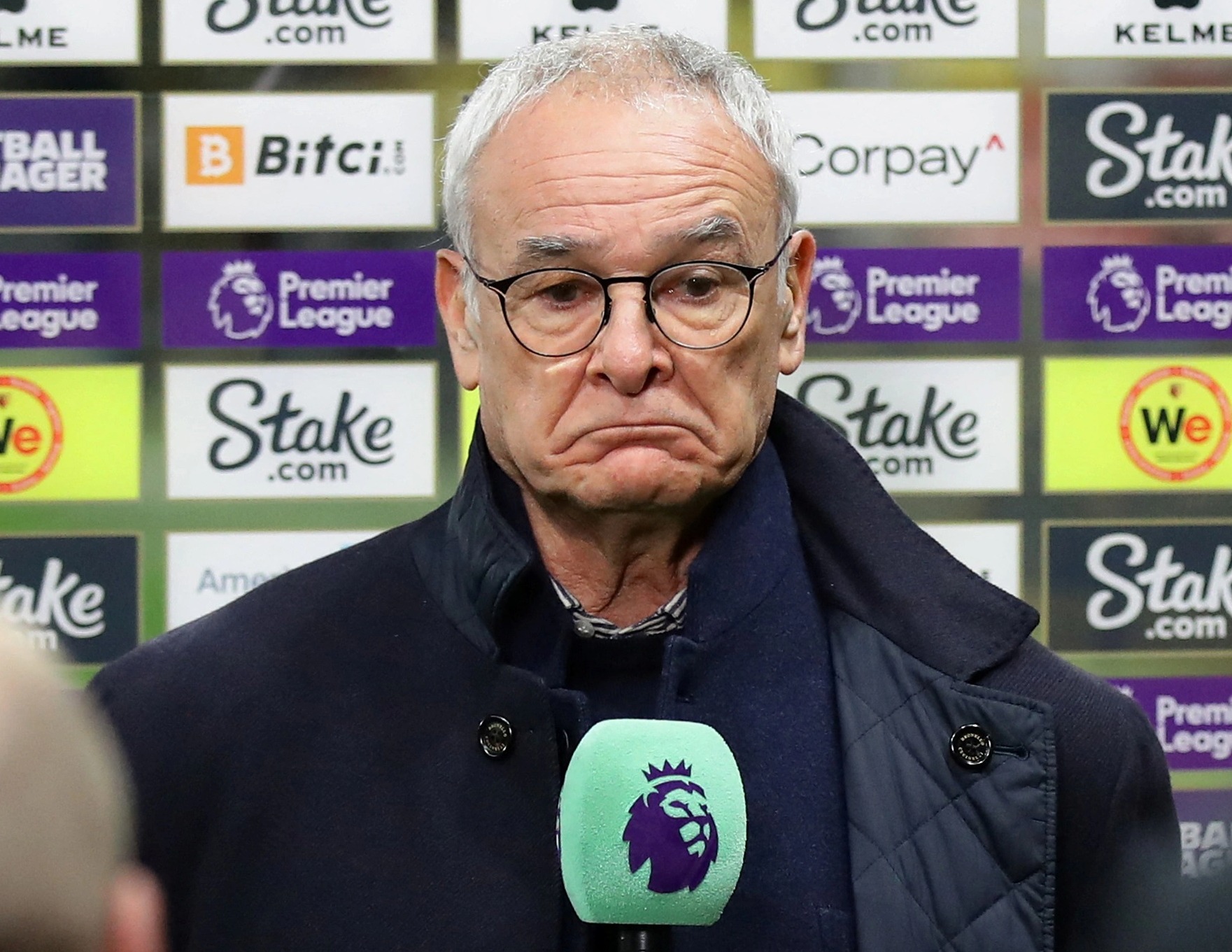 Claudio Ranieri was axed after just 112 days in charge following the 3-0 loss at home to NorwichCredit: Reuters

And the Hornets board have appointed experienced Hodgson, 74, to steady the ship with their Premier League status on the line.

An official club statement said: “Watford FC is delighted to confirm the appointment of Roy Hodgson as the club’s manager.

“The ex-England national team boss is joined by his trusted assistant Ray Lewington, who managed the Hornets so admirably from 2002 until 2005.

“Best known for leading the Three Lions during a four-year spell which took in Euro 2012, World Cup 2014 and Euro 2016, Hodgson has also managed extensively at club level in England and across the world.”

It went on to add: “Hodgson and Lewington begin preparations immediately for Watford’s next Premier League fixture; away to Burnley on Saturday February 5.

“Welcome to Watford, Roy. And welcome back, Ray!”

The ex-England boss has a wealth of Premier League experience, with Blackburn, Fulham, West Brom, Liverpool and most-recently Crystal Palace between 2017 and 2021.

But with Pozzo Jr burning through 15 bosses in just ten years, Hodgson – who hinted at retiring after leaving Palace last year – knows he will need results from the get-go.

Hodgson arrives at Vicarage Road with Watford 19th in the Prem, two points adrift of 17th-placed Norwich – but with two games in hand.

His first game will be against basement boys Burnley on Saturday February 5.

And the Hornets board have already hinted Hodgson will be expected to turn things around immediately, as their club statement revealed they sacked Ranieri when they did to give the new boss as much time as possible to save them.

“The Hornets’ Board recognises Claudio as a man of great integrity and honour, who will always be respected here at Vicarage Road for his efforts in leading the team with dignity.

“However the Board feels that, with nearly half of the Premier League campaign remaining, a change in the Head Coach position now will give a new appointment sufficient time to work with a talented squad to achieve the immediate goal of retaining Premier League status.”

Ranieri was given a two-year contract when he replaced Xisco Munoz in October 2021.

But after just 14 games in charge, the ex-Chelsea chief becomes the seventh permanent manager to be sacked by Watford since the summer of 2017.

Incredibly, Malky Mackay was the last boss to survive two seasons at Watford.

The Scottish former Hornets player left the club in June 2011 – more than a decade ago.