Despite possibly rematching against Anthony Joshua within weeks, the legend switched sports to take on top-flight team NK Veres Rivne. 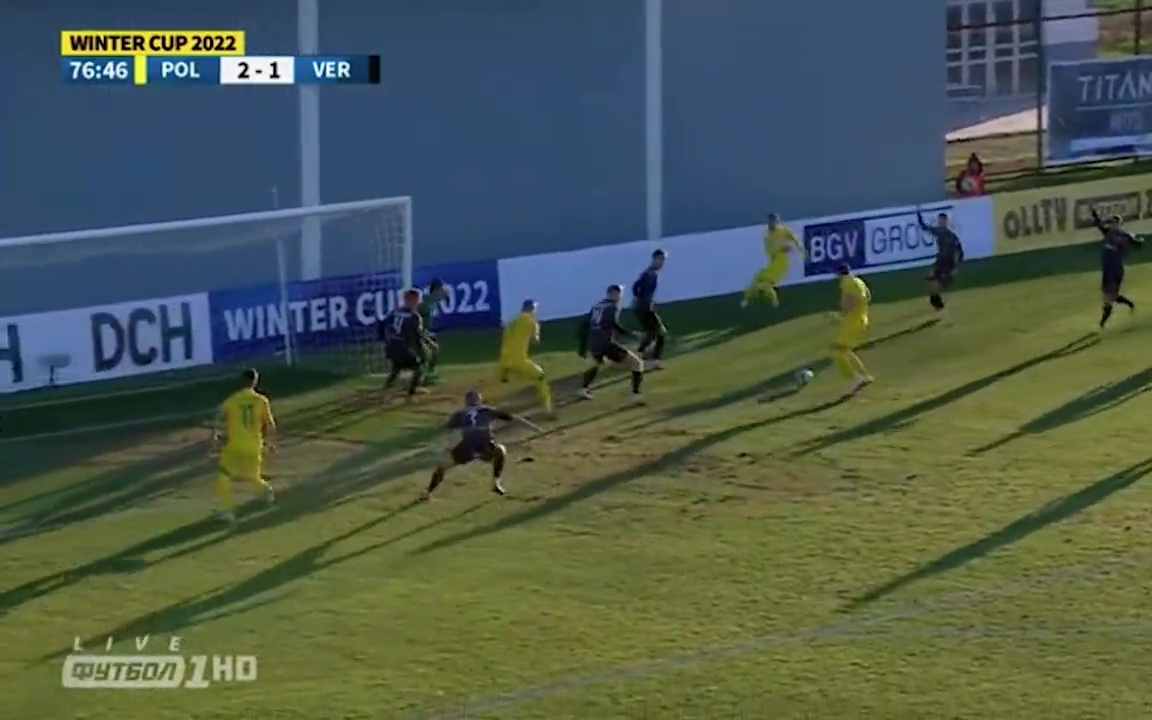 And having brilliantly kept AJ at a distance to claim the world title, he became a six-yard boxer in the Winter Cup ‘friendly’ in Turkey.

Brought on after 76 minutes, Usyk was immediately in the right place at the right time but for once failed to deliver the knockout punch.

The 35-year-old starjabbed his left boot at an inviting pullback, only to miss the ball completely.

But it got better for Usyk after that as Polissya held on for a 2-1 win – and he saved his best until last.

First, the WBA (Super), IBF, WBO and IBO champion nodded the ball on for a team-mate.

And he soon played a neat one-two as he seemed to settle down.

Then in stoppage time Usyk had Veres Rivne on the ropes with a surging run.

Picking the ball up on the edge of his own area following an opposition corner, the barrel-chested battler broke to the halfway line.

He laid it off smoothly for a team-mate, who was fouled as the counter-attack foundered.

Cameras had focused on Usyk from the start, with the attention reaching fever pitch once he began shadow-boxing on the sidelines to warm up.

And as soon as he was on the pitch he bounced around, looking not unlike famous Brazilian powerhouse Hulk.

Polissya director Volodymyr Zagursky insisted before kick-off his country’s best-known sportsman could land himself a professional debut if he impresses on the training camp.

Zagursky told The Times Hub: “If Usyk strengthens our team, we will offer a professional contract, if not, we will just give a chance to try his hand at football.

Incredibly, though, the ring hero could still meet dethroned Joshua as soon as March or April.

Whoever triumphs is tipped for a shot at the winner of WBC champ Tyson Fury vs Dillian Whyte. 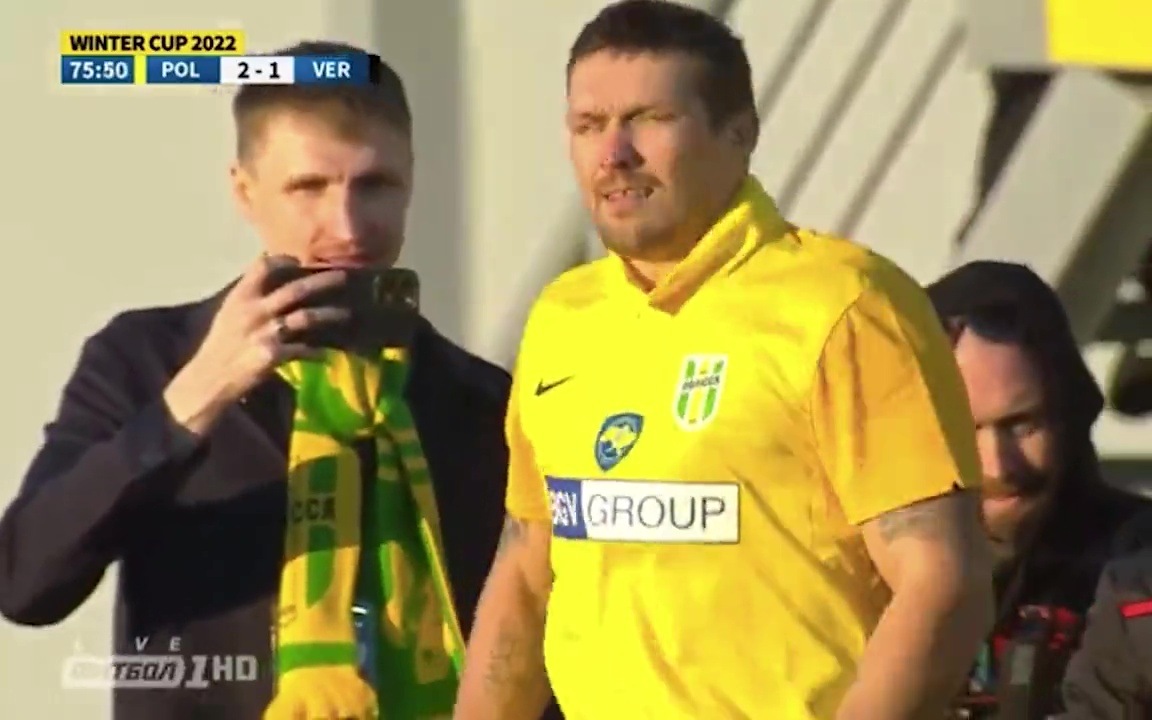 Not surprisingly, Oleksandr Usyk was the centre of attention from cameras of fans and media 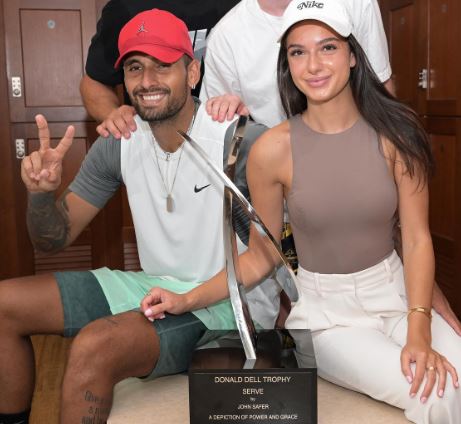 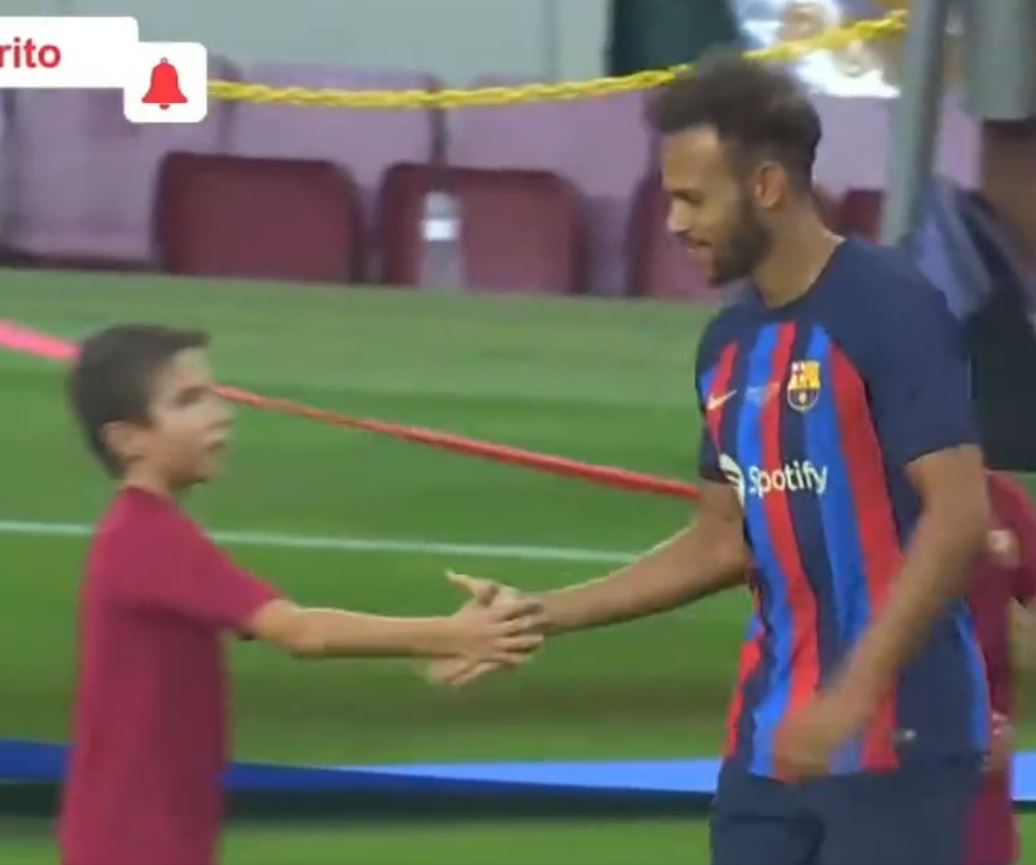