THIS IS the shocking tackle that left striker Rafael Navarro laid out on the floor after he was kicked in the HEAD.

In the 31st minute of the Brazilian Serie B game Botafogo forward Navarro attempted to start a counter-attack after a sloppy header back from a CRB defender. 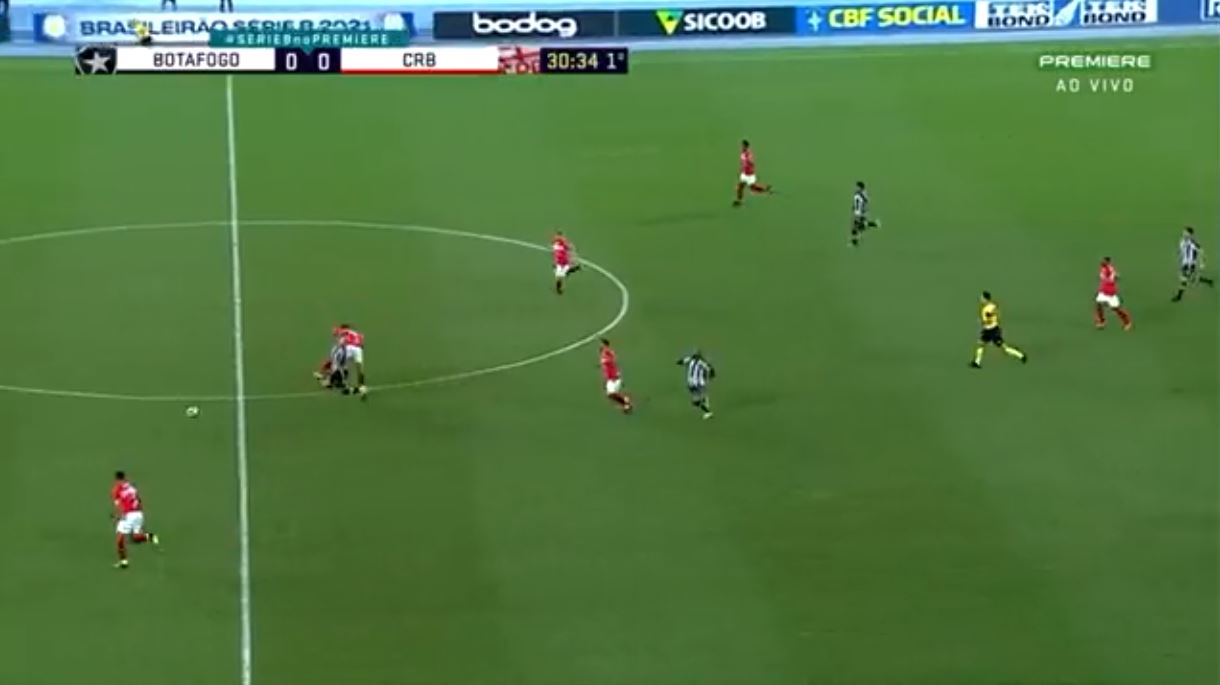 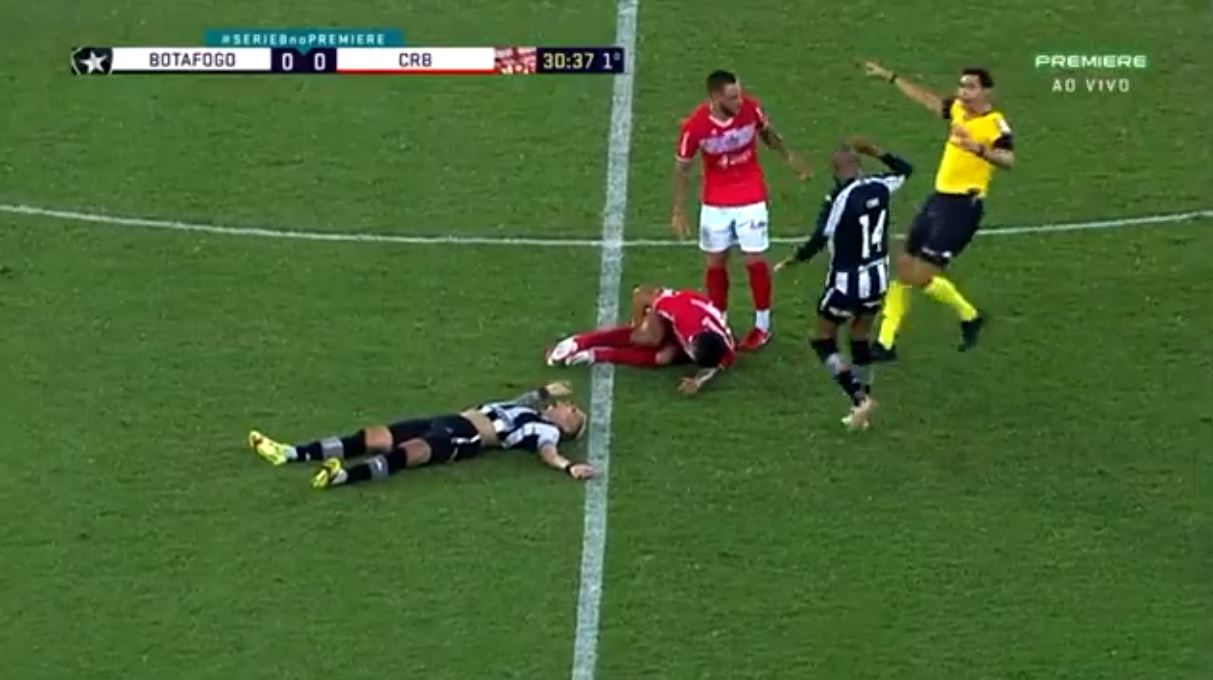 But what happened next stunned everyone watching as the referee was forced to show a straight red card.

As Navarro latched onto the ball and looked to sprint clear he was met by the onrushing boot of defender Joao Caetano.

Caetano’s outstretched foot smacked Navarro flush in the face, knocking the striker to the ground in worrying fashion.

Incredibly, Caetano himself went down looking injured, possibly to try and gain some sympathy from the referee.

The defender was immediately sent off and attention turned to the wellbeing of Navarro.

Fortunately, he was able to continue playing before being substituted in the 83rd minute.

After it was clear Navarro was OK, a number of people on social media joked about the severity of the horrendous tackle.

And another added: “Would have been a yellow for the Botafogo player for simulation if in the Premier League!”

Botafogo also had the last laugh as they went on to win the Serie B game 2-0 and keep their title hopes alive.

Marco Antonio scored on the stroke of half-time to give the home side a slender lead at the break.

And Carlos Pereira made sure of the victory in stoppage time as he tucked away a penalty. 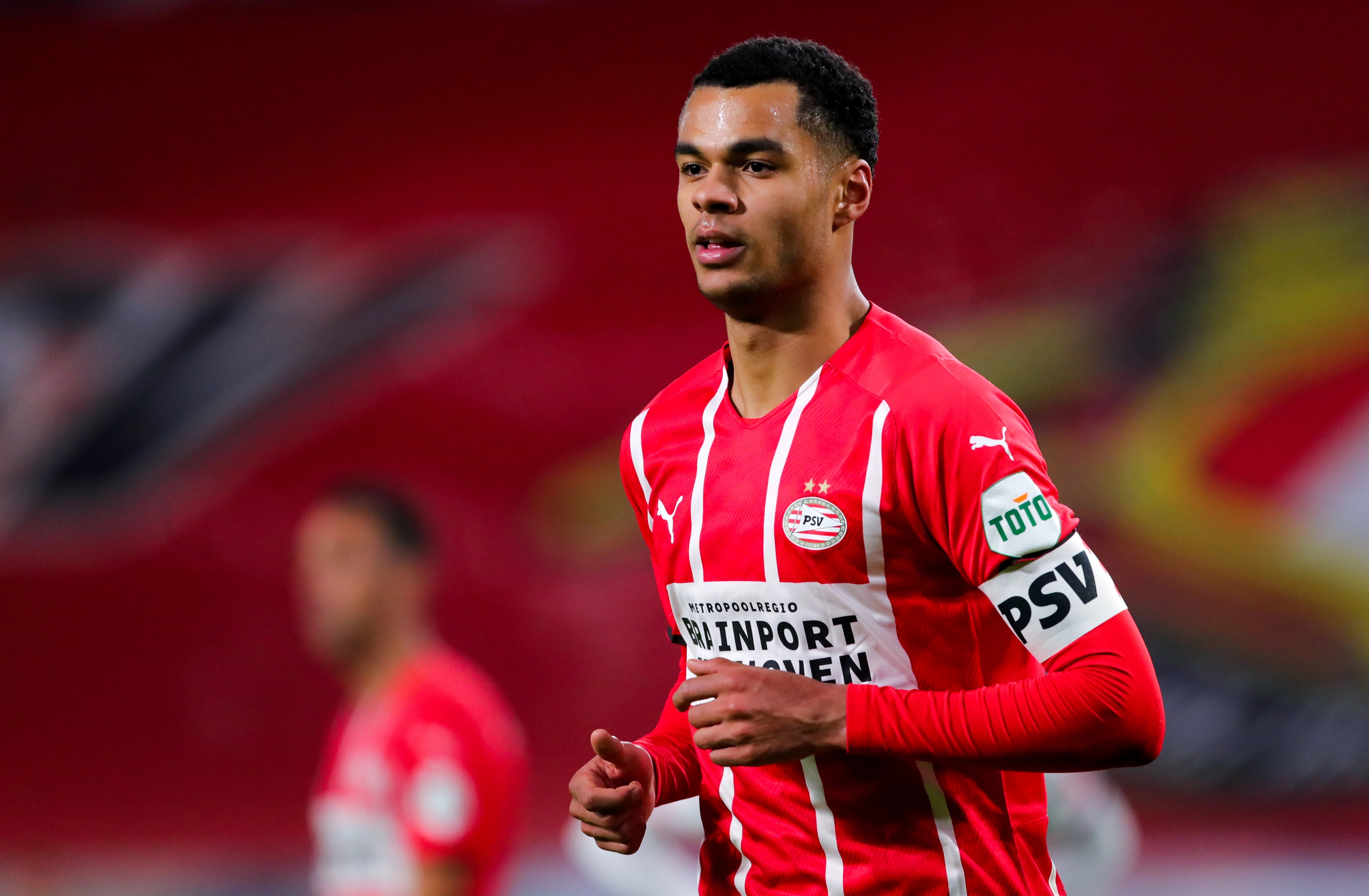