A GUATEMALAN third-division footballer has left social media stunned after he faked being hit by an object after slapping HIMSELF with it.

In an Oscar-worthy performance, Batanecos’ Rosbin Ramos quickly picked up the object from the pitch, before casually tapping it across his face. 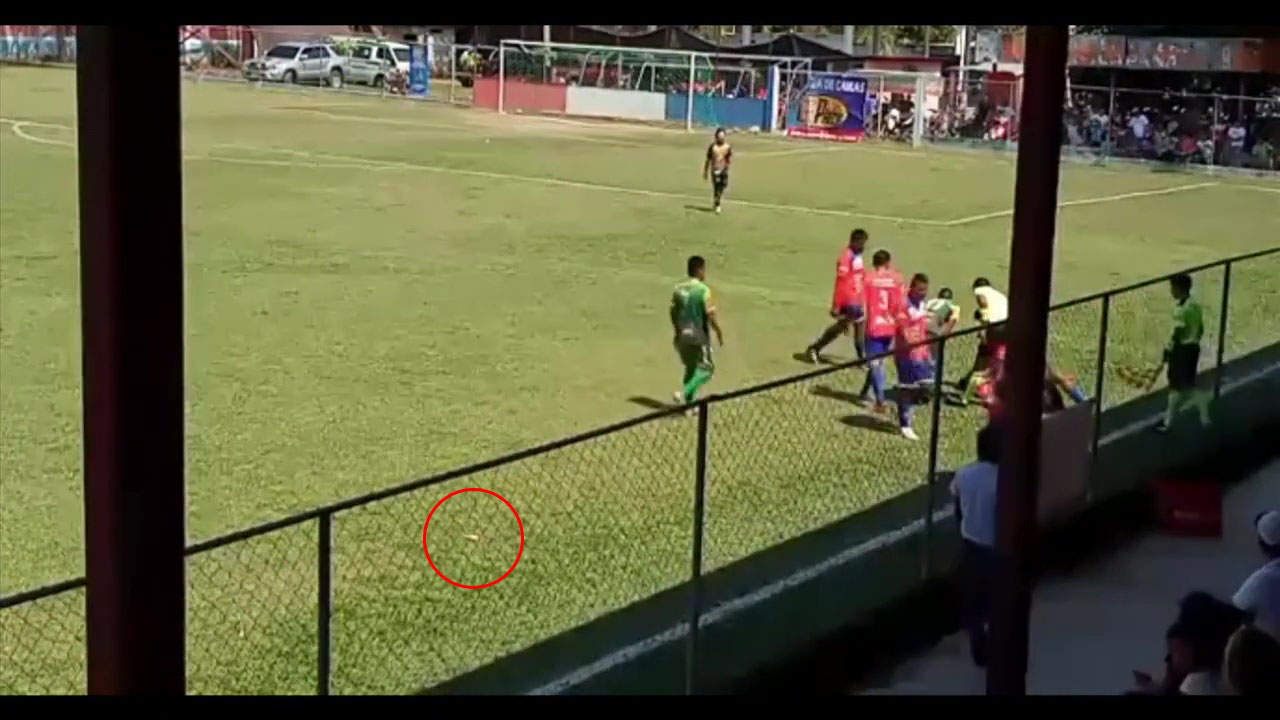 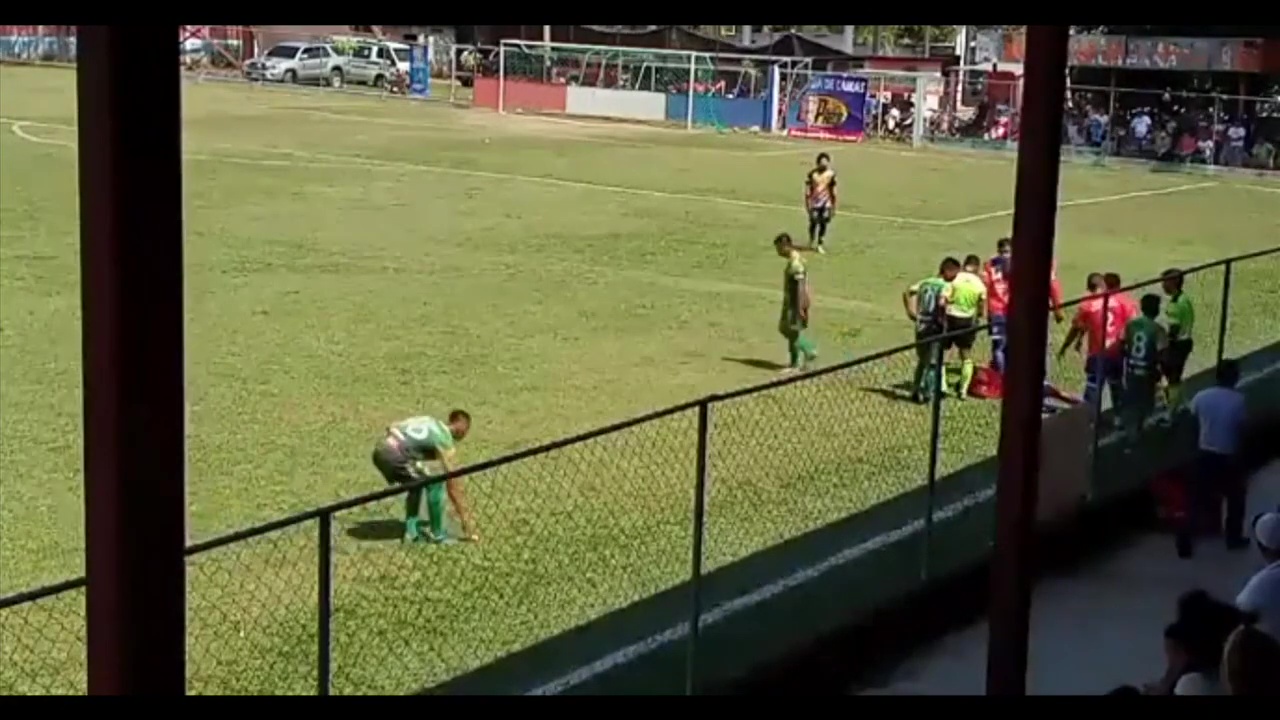 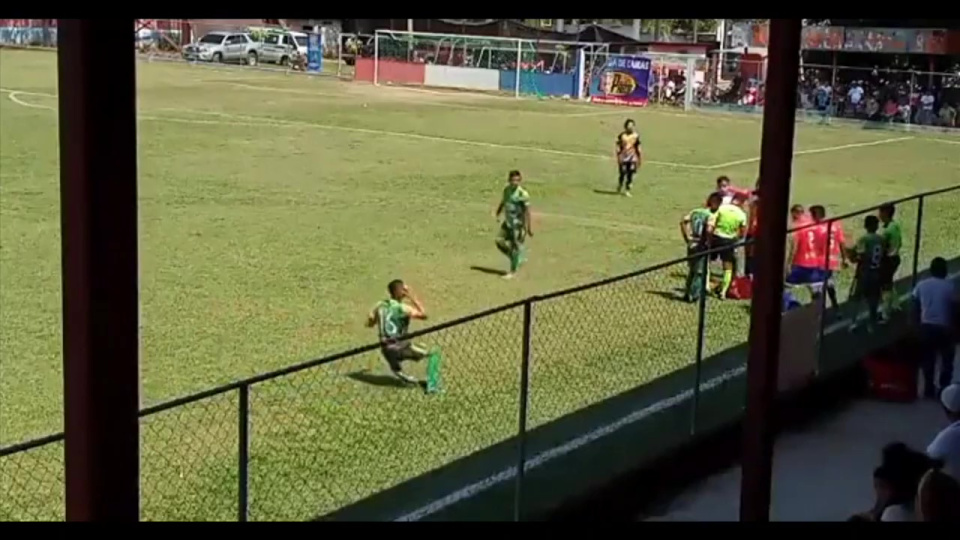 He theatrically dropped to the deck as he waved around the missile in the air to attract attention as he looked to dupe the referee into dishing out a punishment.

One of Deportivo San Lorenzo’s players nonchalantly strolled over to Ramos, picked up the object, and threw it back over the fence into the stand.

The opposition then quickly began to surround Ramos after witnessing his outrageous performance as they shouted at him to get up.

Ramos’ bizarre efforts were unsurprisingly in vain as none of the officials saw the incident, so no punishment was handed out.

But according to Football24, Guatemala’s football disciplinary body are expected to take action against Ramos over his embarrassing antics.

To make matters worse for Ramos, he came out on the losing side as Batanecos lost 3-1.

Commenting on his theatrics, one fan quipped: “Another influence of Liverpool’s Mo Salah’s global influence on the game.”

Another tweeted: “Penalty of ten matches for this player. And give that stone as a souvenir to him. To have memory.” 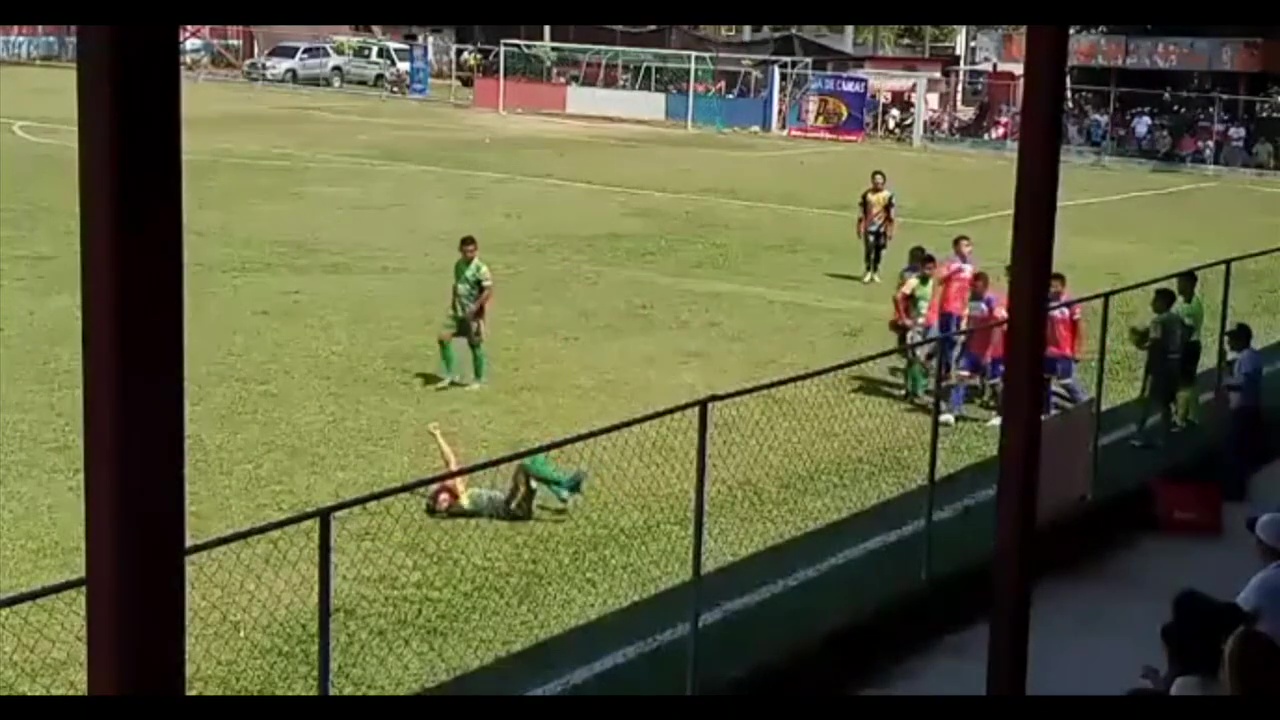 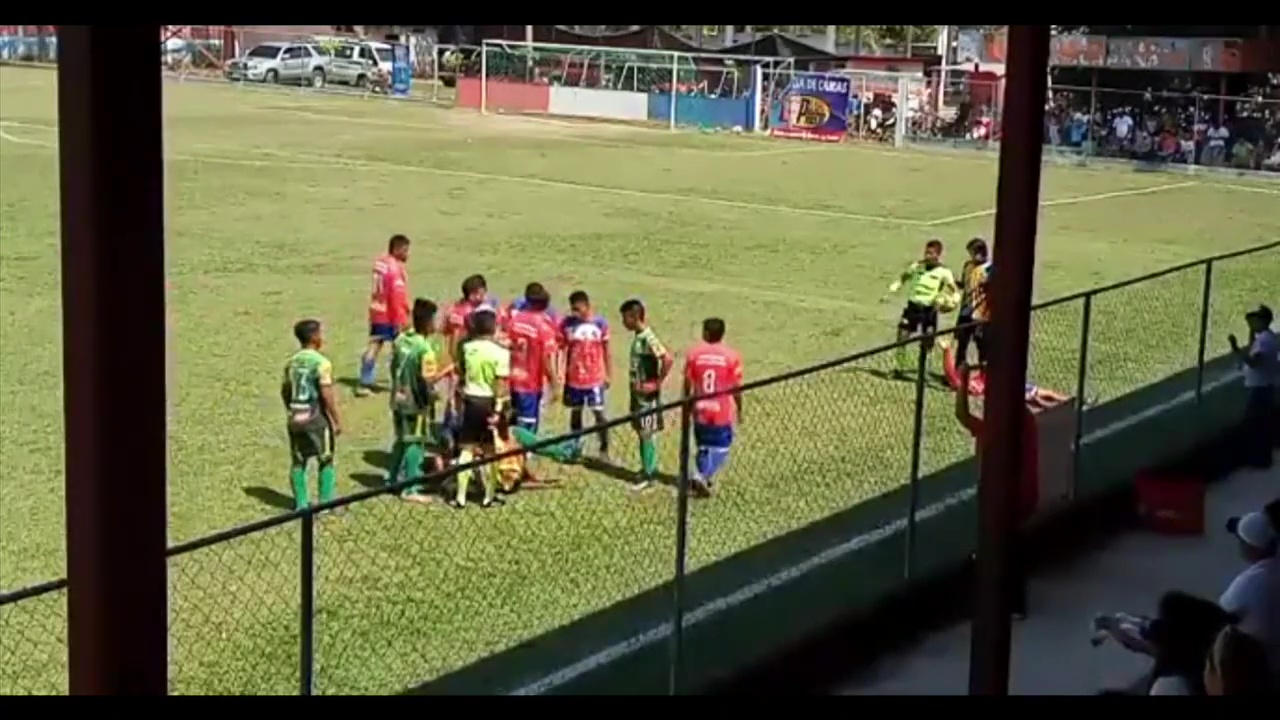 Meanwhile another joked: “Straight to the top of Klopp’s wants for the summer transfer window.”