FANS have ripped into Neymar after he pulled out a “world class dive” in a meaningless pre-season friendly.

The Paris Saint-Germain star took a theatrical tumble as he tried to win a penalty in a nothing match against Japanese side Gamba Osaka.

Neymar hit the deck during a pre-season game in JapanCredit: https://twitter.com/soccerugfilez 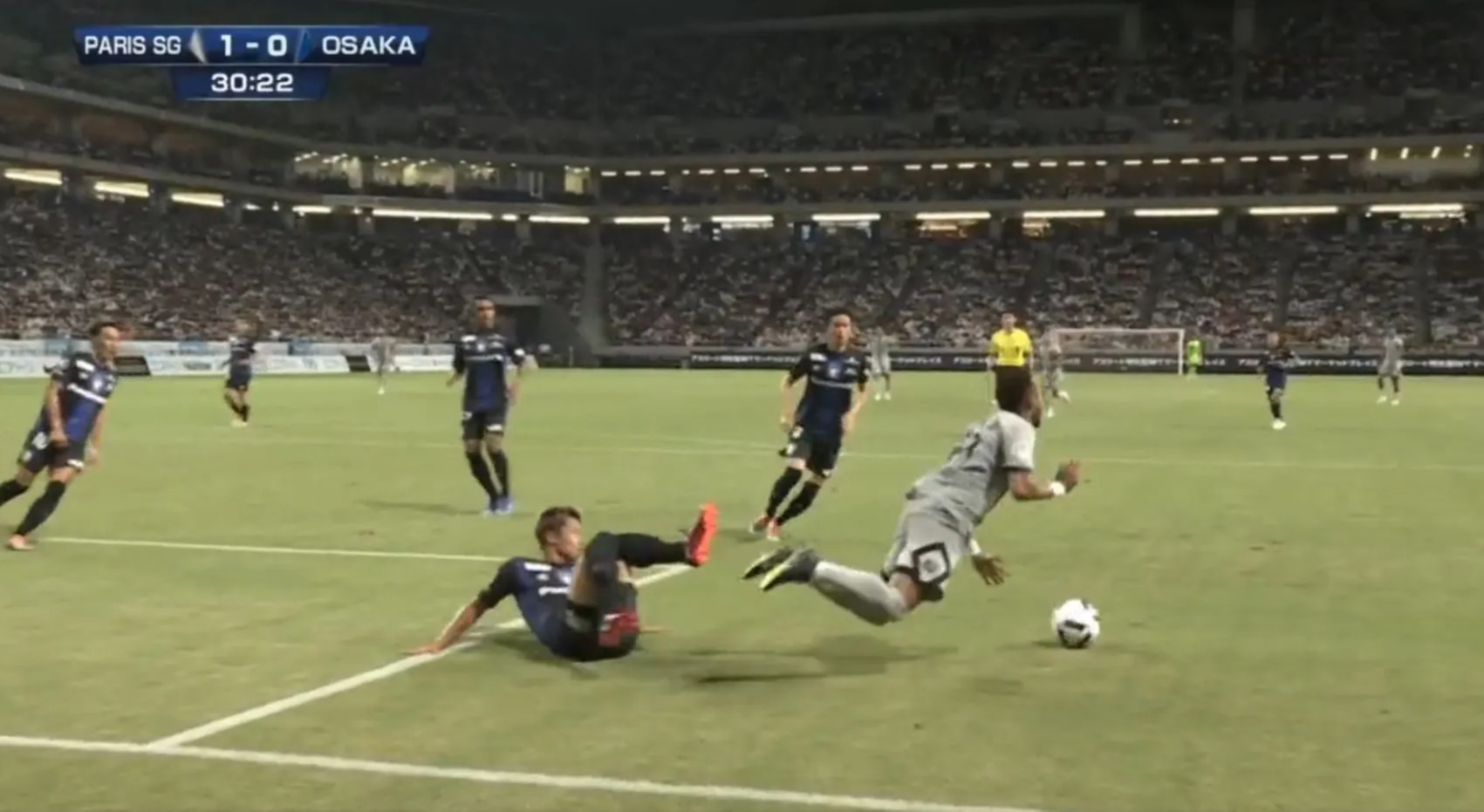 Fans on social media have mocked him for a ‘world class dive’Credit: https://twitter.com/soccerugfilez

Dribbling with the ball in the box, Neymar cleverly used his left foot to cut back inside to open up the chance to shoot or cross with his right.

But instead of doing that, he crumpled to the floor after Gamba Osaka defender Genta Miura went to ground to try and tackle him.

And while it looked like Miura made the SLIGHTEST bit of contact with Neymar, the Brazilian immediately hit the deck – with many fans certain it was a blatant dive.

The referee bought a ticket to Neymar’s theatre show though and awarded PSG a penalty for Miura’s challenge.

Neymar then picked himself up from the deck to coolly slot home from the spot.

The 30-year-old netted twice in a routine 6-2 win for PSG over their Japanese opponents.

Lionel Messi and Kylian Mbappe also scored a goal each, as did Nuno Mendes and Pablo Sarabia.

But social media could only talk about Neymar’s antics, with one writing: “World Class dive from Neymar Jr.”

Another said: “Neymar needs to be stopped. What is this?”

A third joked: “Keeping up the antics no matter the opponent. Fairs.”

And a different fan said: “Dude is diving in a preseason friendly.”

Despite playing for the club during pre-season, Neymar’s future at PSG remains uncertain.

The forward recently told AFP: “I still want to stay at the club.

“So far, the club hasn’t told me anything, so I don’t know what their plans are for me.” 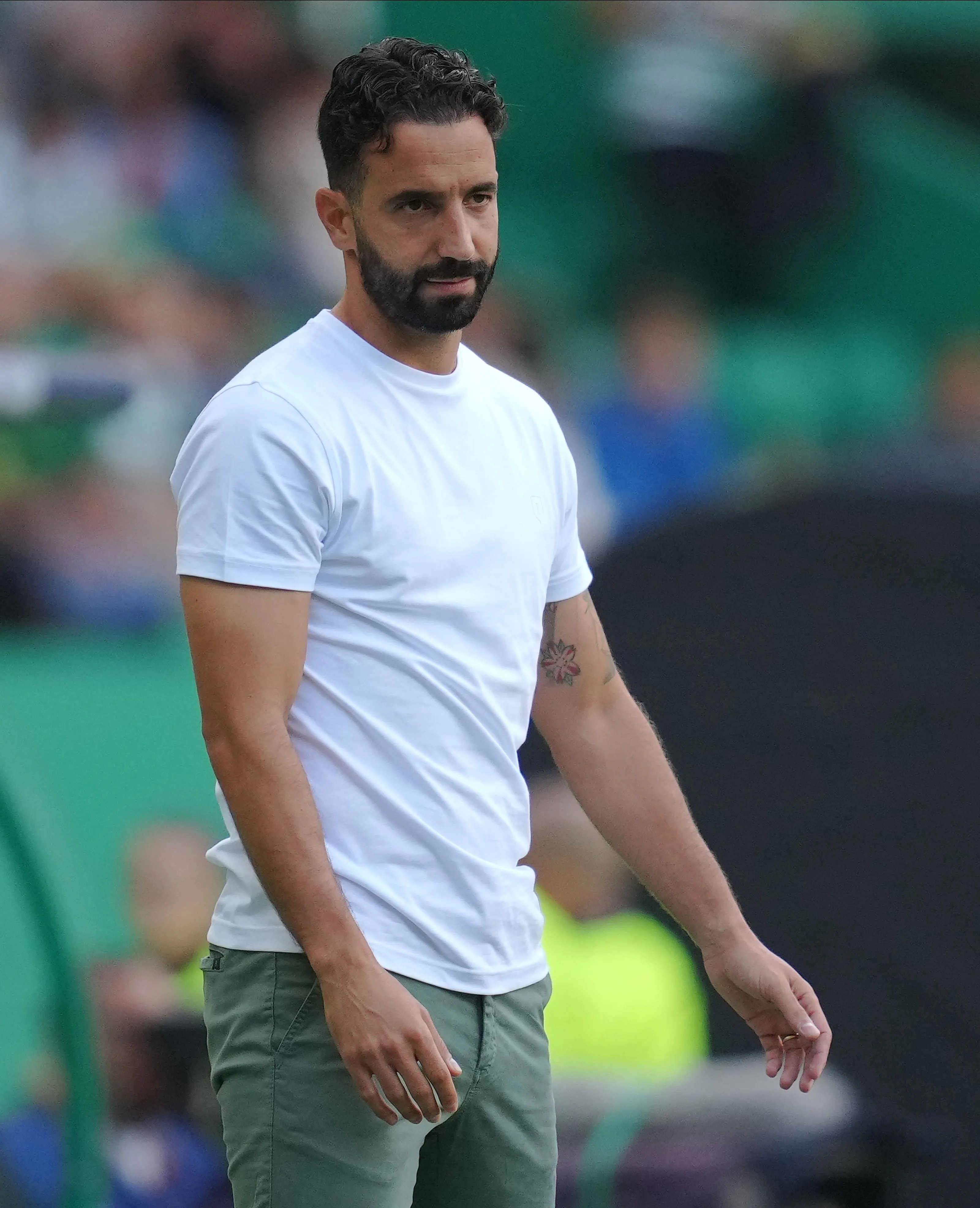