NEYMAR did absolutely everything but score in a memorable performance against Bayern Munich.

The brilliant Brazilian regularly delved into his bag of tricks at the Parc des Princes as Paris Saint-Germain progressed to the Champions League semi-finals, despite a 1-0 loss on the night. 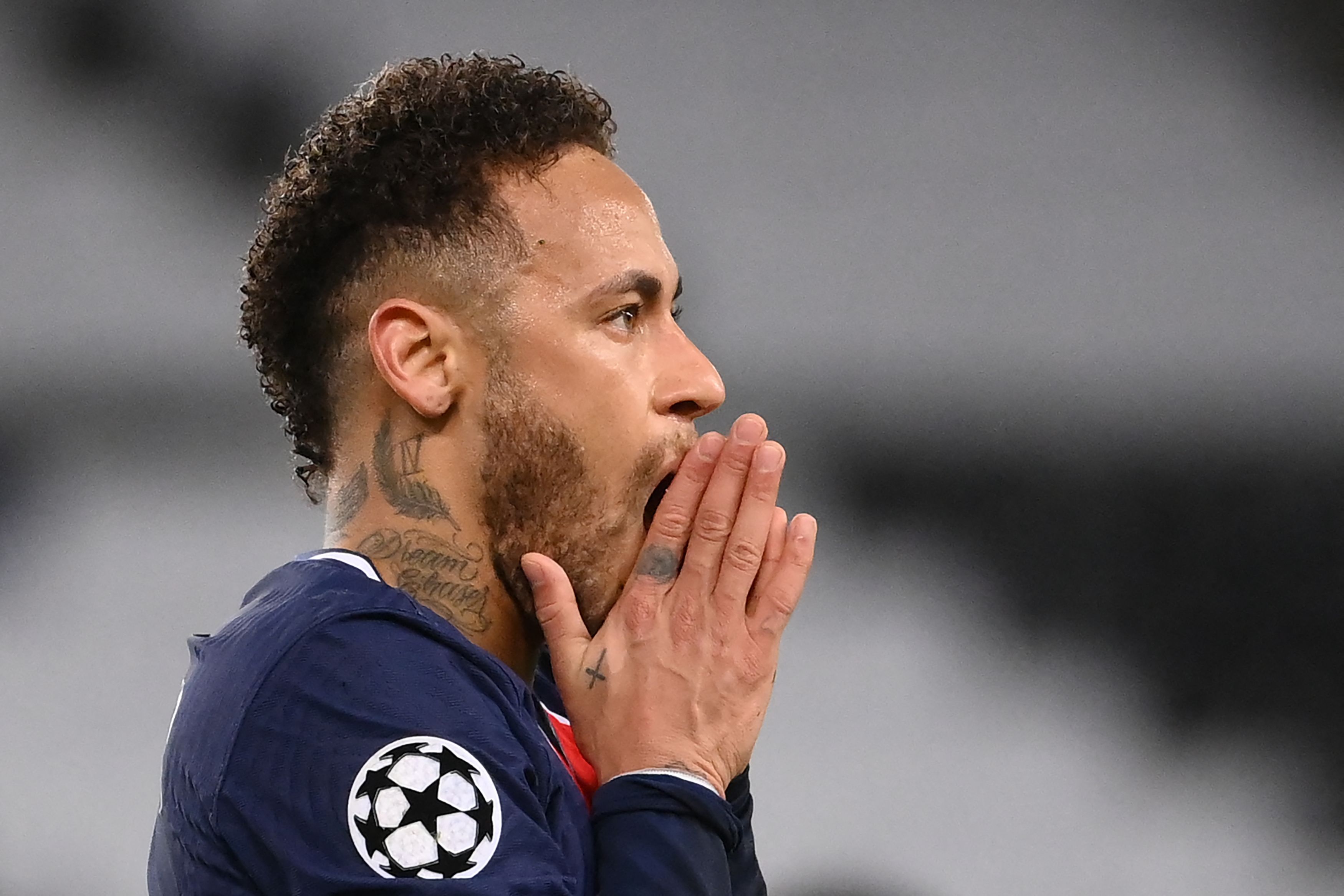 Neymar produced a scintillating display on Tuesday night but failed to scoreCredit: AFP

Never more so than when he made Kingsley Coman look silly before hitting the bar in a pulsating first half.

After 36 minutes of Tuesday’s clash, Neymar picked up a clearance and skipped around Coman to forge one of his many chances.

But his finishing was just off as he curled an effort around his marker and hit the bar.

And Neymar would hit the woodwork again only moments later as PSG chased a vital goal to build on their 3-2 first-leg lead.

Eric Maxim Choupo-Moting went on to score the only goal of the game but holders Bayern crashed out on away goals.

Both teams missed a number of opportunities in a thrilling end-to-end clash with Neymar coming close again in the second period, sliding in but unable to get a toe to Angel Di Maria’s cross with the goal gaping.

Nobody had more shots on the night than the 29-year-old’s six, three of which were on target. 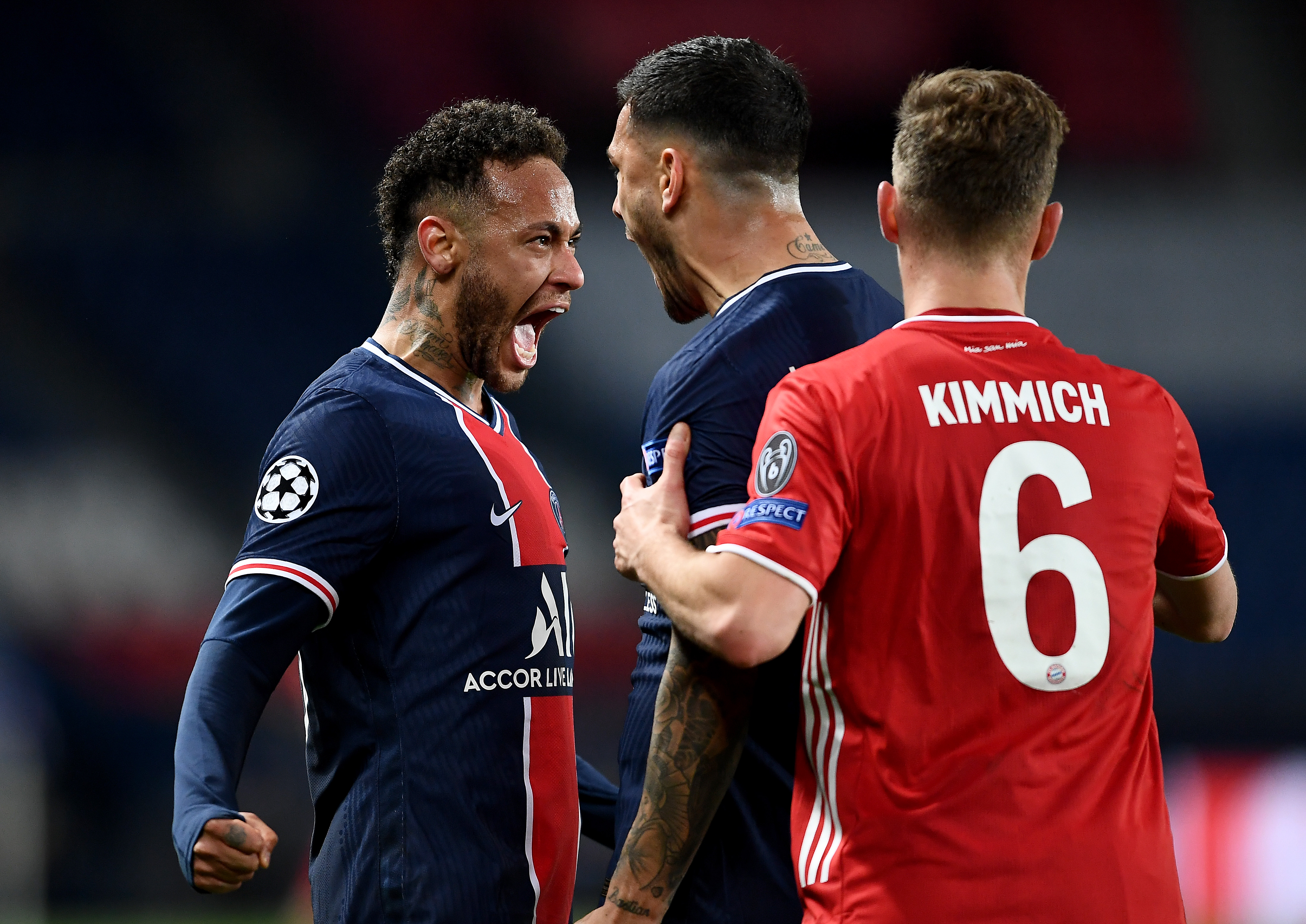 Paris Saint-Germain secured a place in the semi-finals on away goalsCredit: Getty

Neymar’s first half by numbers vs. Bayern:

Everything but a goal. #UCL pic.twitter.com/mK0QDV2XvZ

It earned the striker the official Man of the Match award, following on from Kylian Mbappe’s gong in the first leg.

Neymar rued the misses after the final whistle but pointed out that PSG’s away goals victory was more important.

He told RMC Sport, via GFFN: “All those missed chances… I was missing by so little.

We are also a great team and showed it tonight. We have eliminated the European champions.

“The most important thing is that I am very happy that we have qualified. PSG is a great team, now we must focus on the semi-finals.”

He added: “I am very happy, despite the defeat.

“We came up against a great team. We are also a great team and we showed it tonight. We have eliminated the champions of Europe.

“Now we are in the semi-final and we have to work even more, improve and hope to have a good semi-final.”