NEWCASTLE’S players made sure they have not got the hump during their break in Saudi Arabia – by riding on camels and performing a traditional desert dance.

Eddie Howe’s squad are in Jeddah on the Red Sea coast for a warm weather training camp. 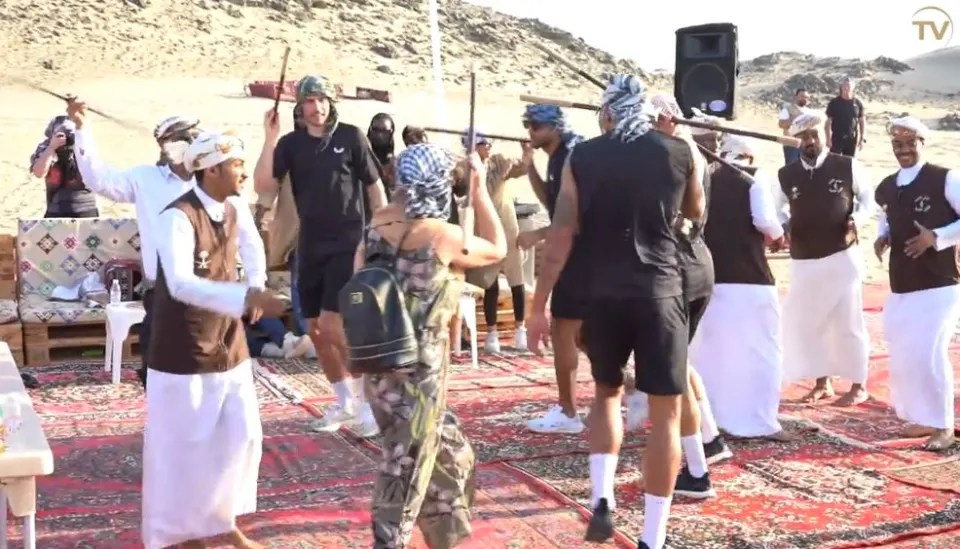 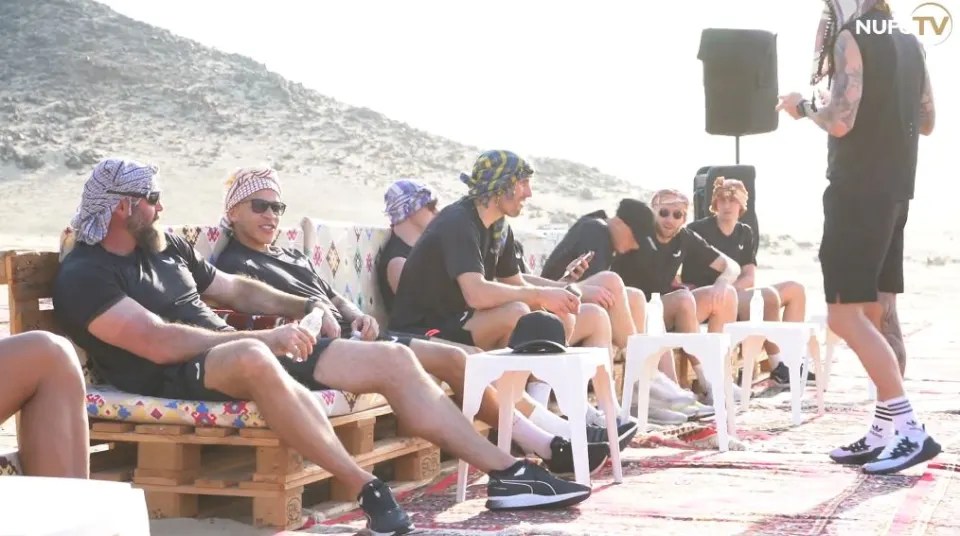 Decked out in keffiyeh head coverings, the Toon squad enjoyed some down time away from training in the stifling heat.

Owned by the Saudi Public Investment Fund, the Magpies have been put throgh their paces in the sunshine and face Al-Ittihad in a friendly on Friday evening.

But during downtime in Wednesday they headed into the desert for some team bonding.

As music and singing blared out, the Toon squad, decked out in keffiyeh head coverings, sat around a huge carpeted area.

In the middle, skipper Jamaal Lascelles, Dwight Gayle and Fabian Schar looked slightly uncomfortable but got into the swing of things as they danced around in a circle twirling bamboo sticks – typical in western Saudi – alongside local guides.

The players also charged around the dunes in desert cars, with some – including Gayle – even riding on camels. 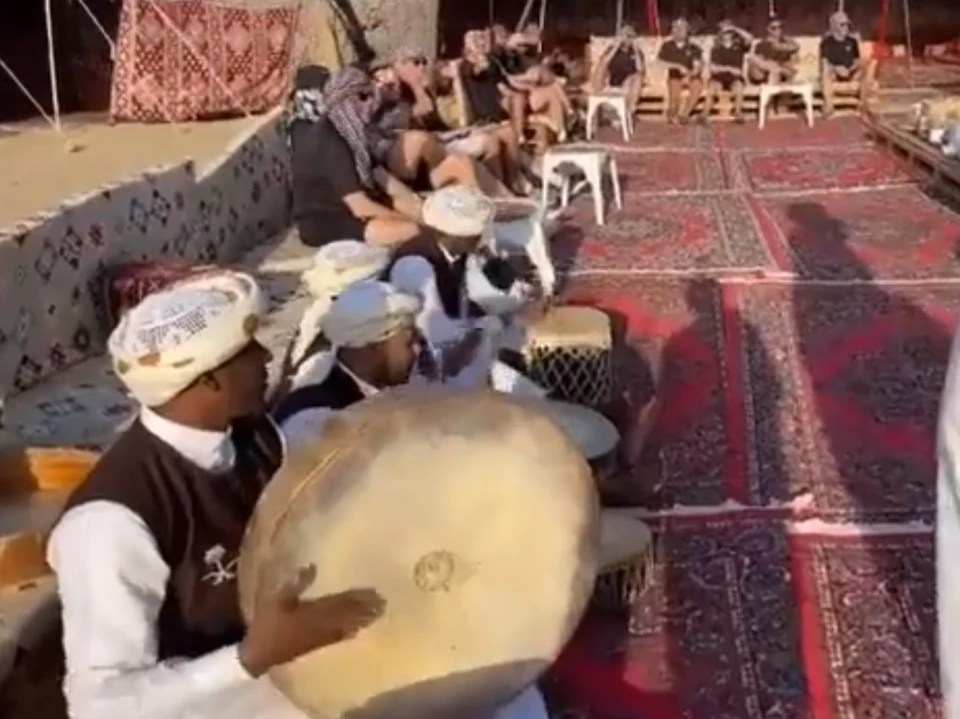 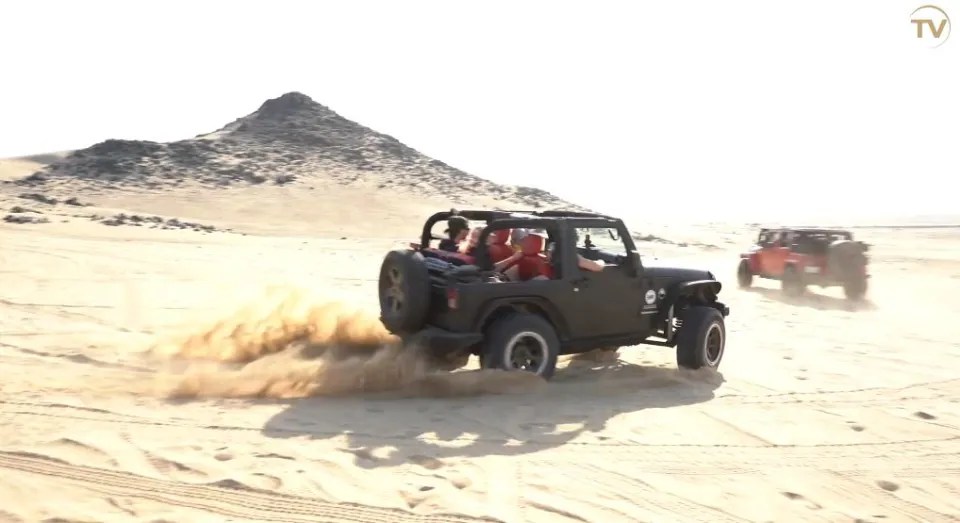 The Toon stars then got their adrenaline fix as they raced around the sand dunes.

And defender Schar said: “The conditions are hard. On one side it’s lovely, the sun and the weather, but training is hard in these conditions.

“But I love to see another country – it feels great to be here.

“It’s a great experience for all of us, seeing a different culture. I have really enjoyed seeing so many different things you are not used to.

“There are a few things you won’t be able to do again, so enjoy it.

“I didn’t ride a camel but had never experienced riding on quad bikes. The people are so friendly and helpful – it was a really enjoyable day.”