ABBEY CLANCY shaved half of husband Peter Crouch’s moustache off live on TV after claiming it had stopped her kissing him.

The former England striker, 39, has grown the tash for Movember to raise awareness of men’s health issues. 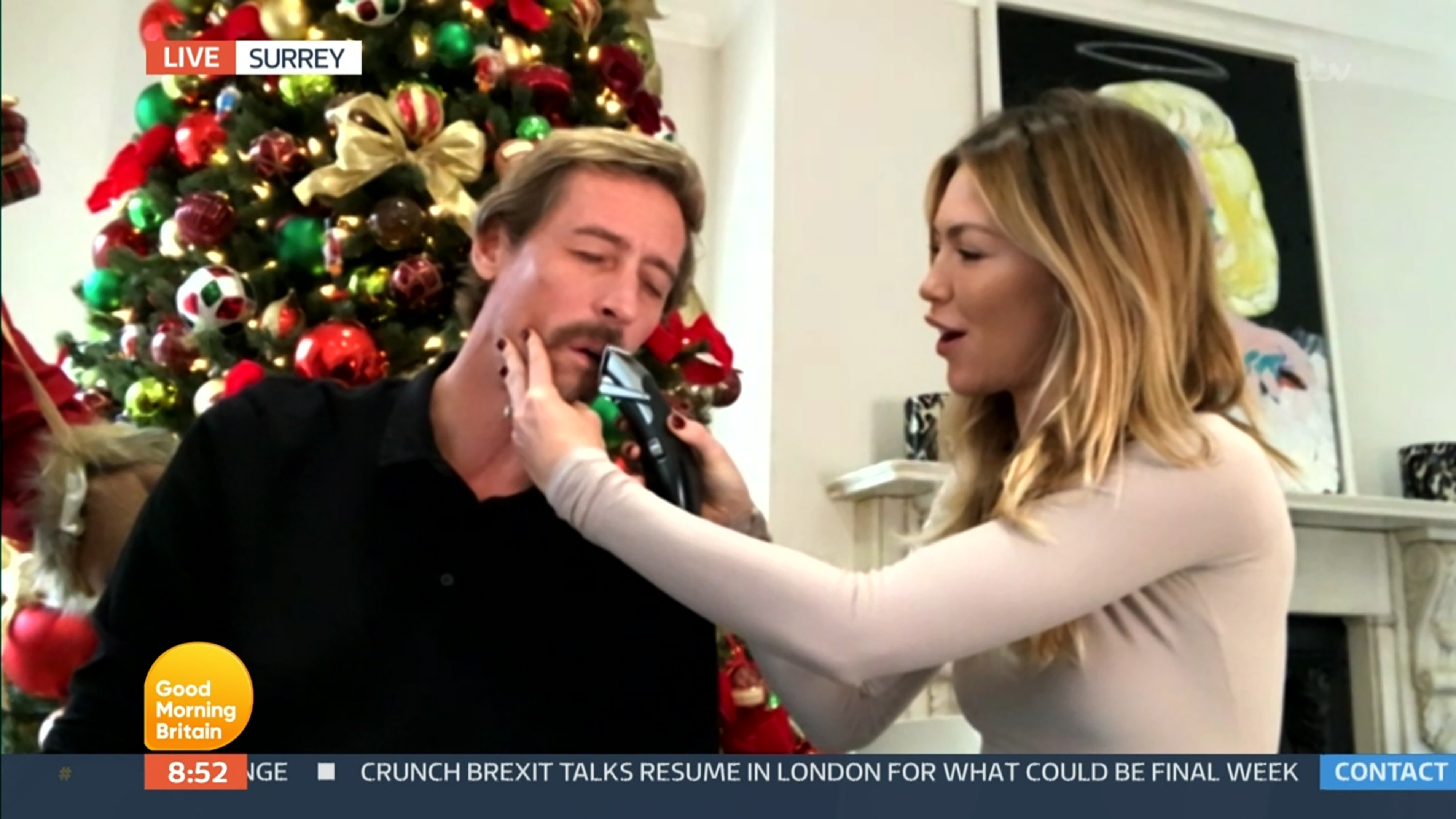 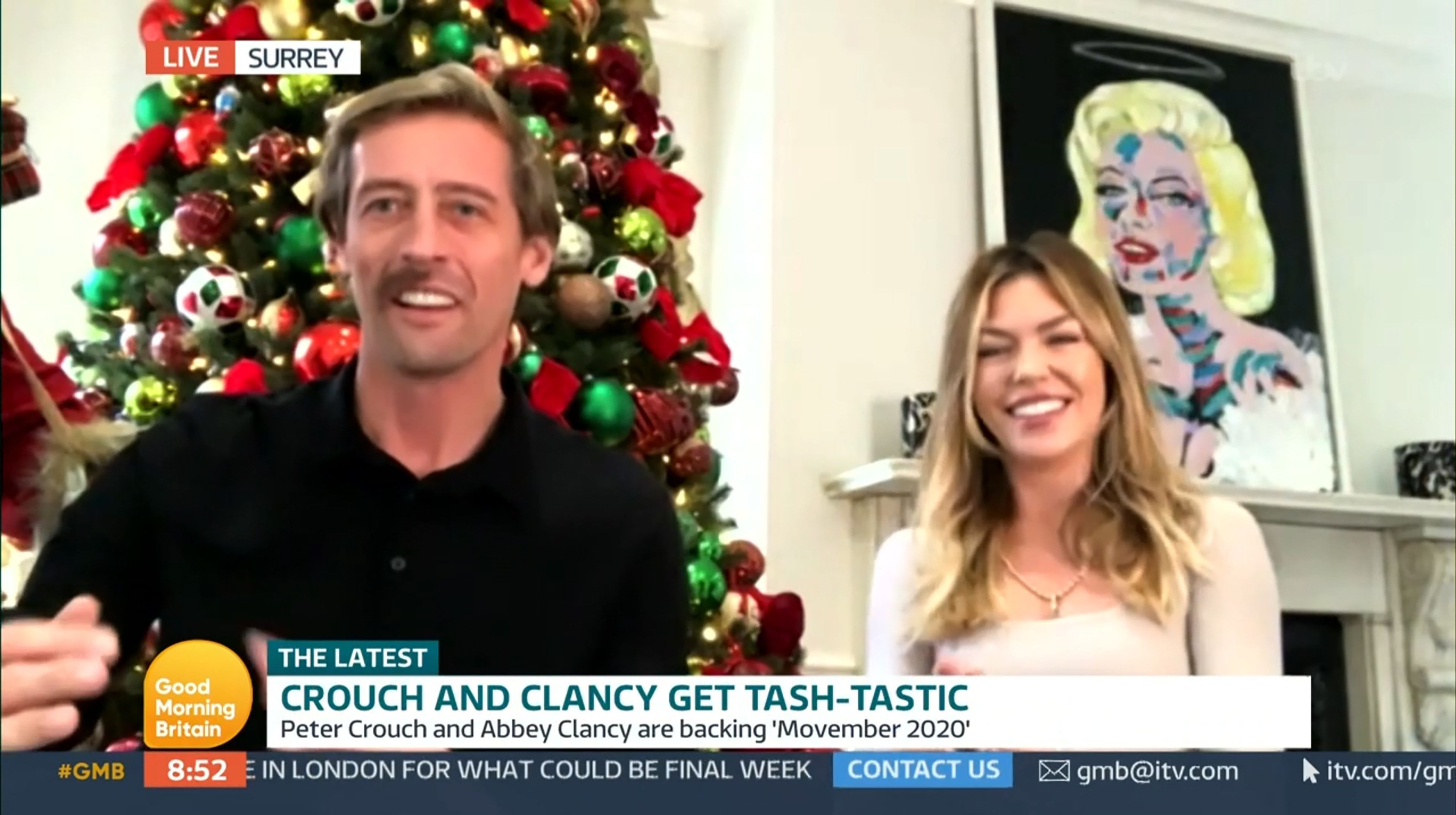 The ex-England striker has grown the tash for Movember to raise awareness of men’s health issuesCredit: Rex Features

But with less than 24 hours to go in the month, the 34-year-old model could not wait any longer to try and get rid of it.

They were interviewed by hosts Piers Morgan, 55, and Susanna Reid, 49.

Discussing his new facial feature, Morgan asked Clancy: “Do you like that tash?”

She responded: “I actually really liked it until I found this statistic that a man’s beard contains more bacteria than a whole dog.”

Reid then asked: “Have you stopped kissing him?”

With Clancy saying: “I haven’t kissed him for months!”

Ex-Liverpool, Tottenham, Stoke and Burnley star Crouch then jumped in to insist: “She loves it really, she’s telling porkies. It’s for a great cause, it’s for men’s health.”

He then revealed the moustache was likely coming off later today, leading to the hilarious moment.

Clancy pulled out an electric razor and proceeded to shave off half of Crouch’s tash.

Reid, struggling to contain her laughter, then told Clancy: “Leave it like that!”

Speaking to the Daily Mail about his Movember effort, Crouch said: “My intention was to have a handlebar by the end of the month and I think I’ve achieved it.

“I hope Movember has also increased awareness in men about the need to get themselves checked regularly.

“Don’t avoid it if you think there is a problem.”