AURELIEN TCHOUAMENI proved why he is on Manchester United and Arsenal’s wishlists with two absolute rockets against Lille.

And those goals proved crucial as Monaco earned a 2-1 win to extend their winning run to eight matches and stay second in Ligue 1.

Aurelien Tchouameni was all smiles after two beauties against LilleCredit: AFP 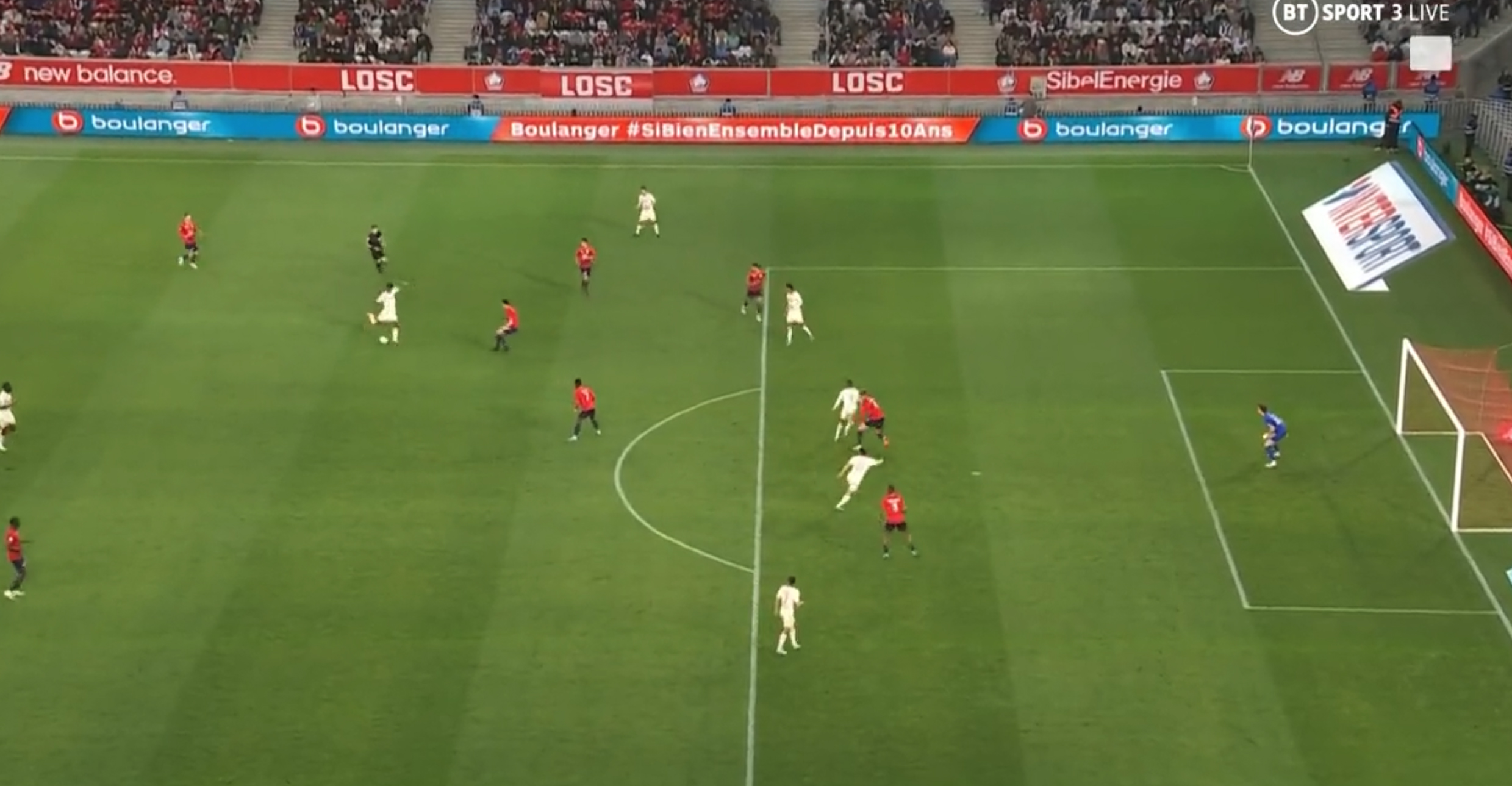 The second goal came from miles out to score the winner

Creates half a yard of space… BANG! 💥

Monaco’s Aurélien Tchouaméni strikes from the edge of the box against Lille. pic.twitter.com/hmDGGsv532

You can see why he’s being linked to Liverpool… pic.twitter.com/tnyCUiwsfX

But his Monaco chiefs may well have added an extra few million to his £60m price tag following Friday’s stunning exploits.

For his first on 42 minutes, the central midfield collected the ball in the D, worked a yard of space and fired a low drive with his left foot into the bottom corner.

But he went even better with a quarter of an hour to go.

The eight-cap France international received the ball 30 yards out, took one touch to set himself and then unleashed an even sweeter strike with his right peg into the other corner off the post and in, again giving Lille keeper Leo Jardim no chance.

And that second goal proved to be the winner as Tchouameni restored Monaco’s advantage.

The England Under-21 ace wriggled between two defenders and then curled beautifully inside the far post.

Tchouameni, 22, is said to prefer a move to the Premier League when he does leave Monaco.

And Old Trafford could be the ideal destination – especially if his French team-mate Paul Pogba does make the sensational switch across town to Manchester City.

However, with his goals helping keep Monaco second, they are on course to qualify for the Champions League next term – while United will almost certainly have to settle for the Europa League. 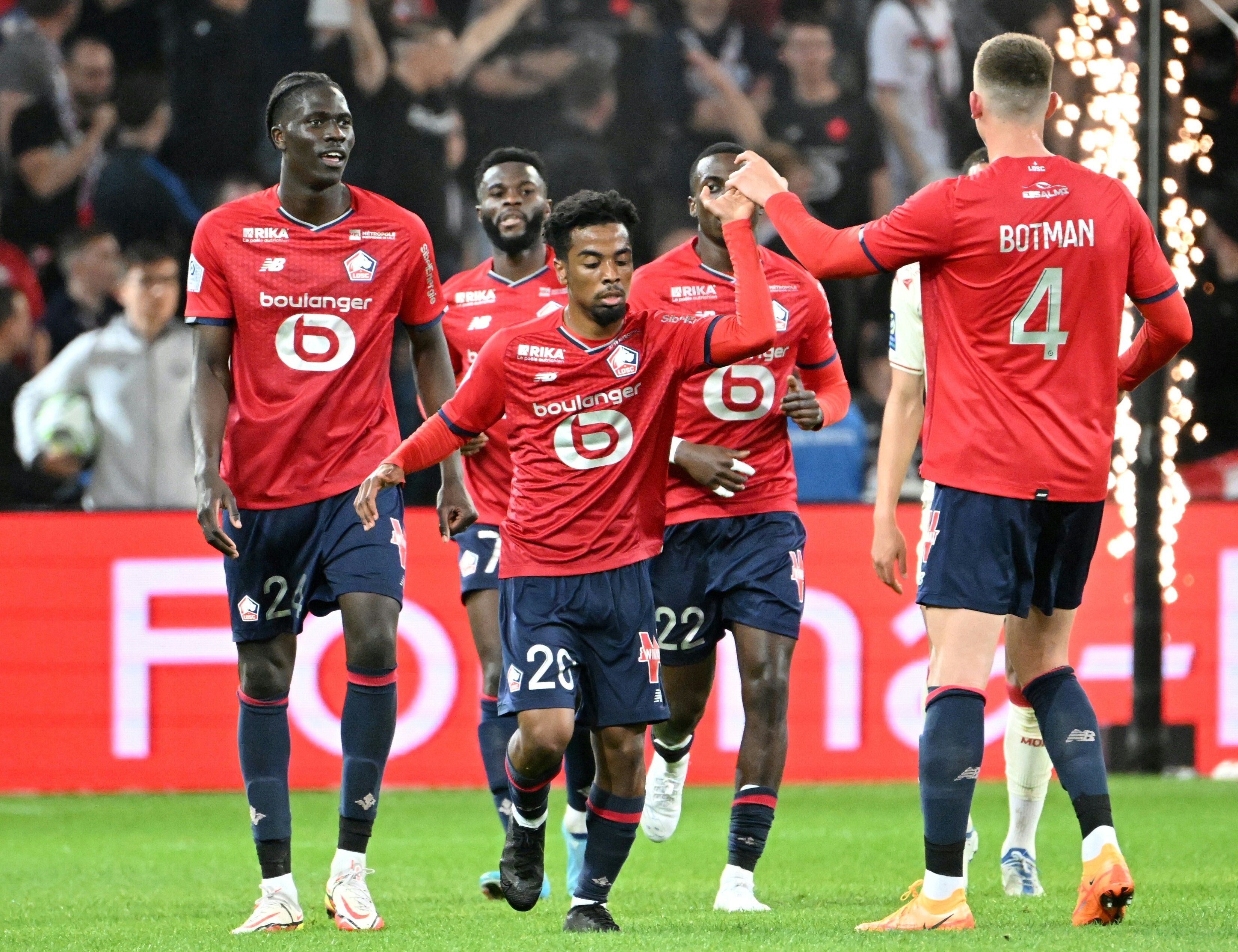 Angel Gomes took in the congratulations from his team-mates following the neat equaliserCredit: AFP

Angel Gomes provides a moment of real quality for Lille.

Wonderful finish from the 21-year-old! 👏 pic.twitter.com/JhTWaeVl3i