SADIO MANE has once again proved he is a man of the people.

The Liverpool star is well known for the work he does for his local community, and the forward has now been seen playing a game of football on a mud-soaked pitch in his home town.

Sadio Mane arranged to play a match on his hometown pitchCredit: WIWSPORT 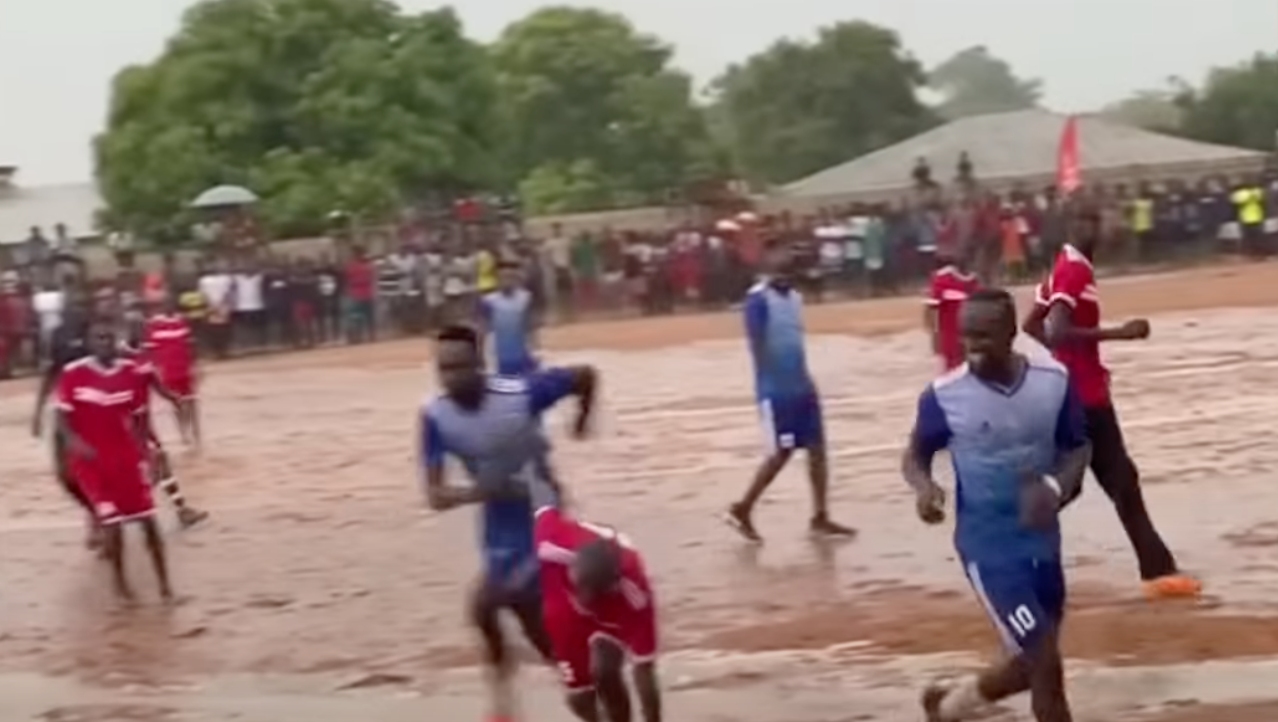 The Liverpool star smiled as he battled it out on the mud soaked pitchCredit: WIWSPORT 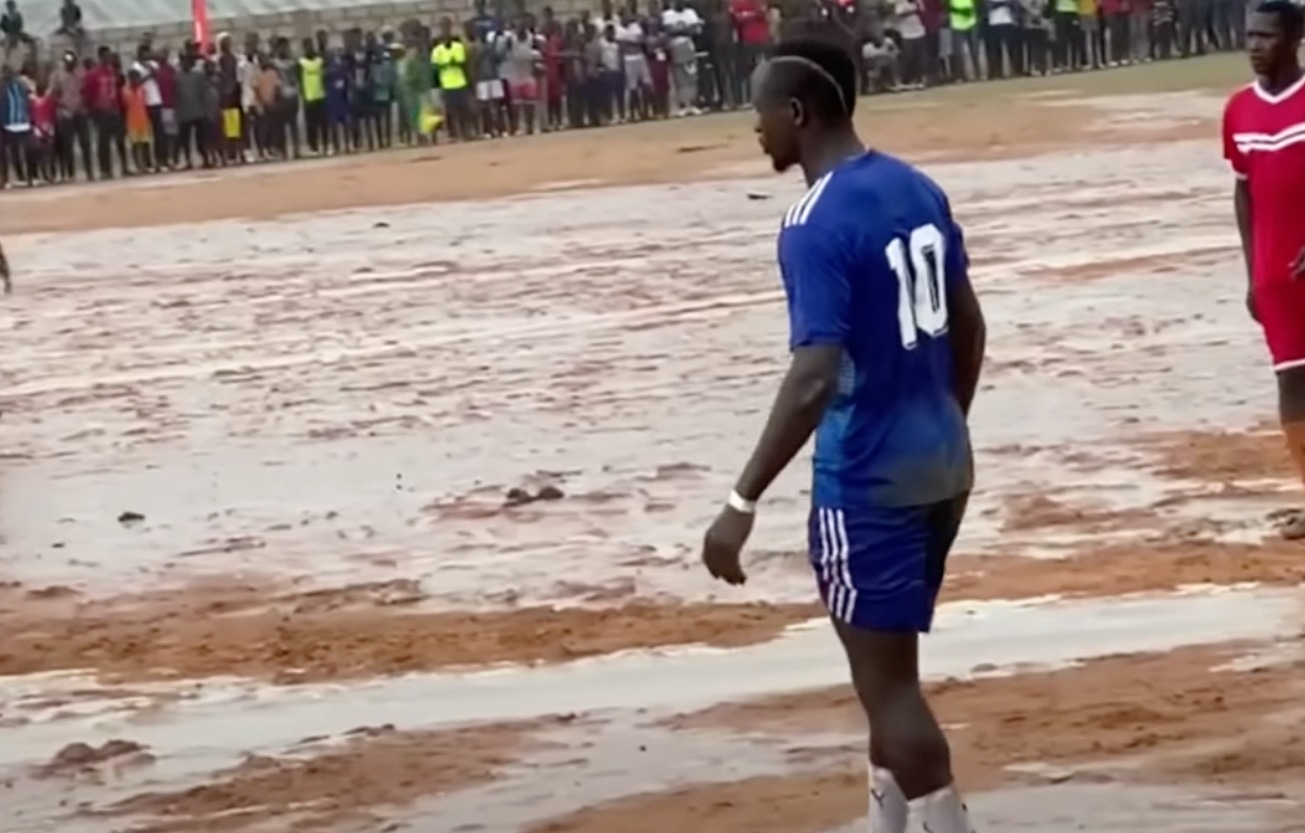 Mane invited Senegal stars past and present to play alongside himCredit: WIWSPORT

After Mane, 30, scored the winning penalty in the Africa Cup of Nations final in February, Senegal have been parading the trophy around the country.

The latest stop was Bambaly, Mane’s birthplace, and he arranged for a game of football to be played on the pitch where it all started for him.

Pictures from Senegalese outlet wiwsport show a sizeable crowd turned out to watch the legends in action on Mane’s old pitch.

The only problem was it poured with rain throughout the match, which made the pitch thick with mud.

Mane even nearly slipped over into the mud at one point as he was robbed of the ball.

Writing on his Instagram account, Mane said: “Back to the source with a gala match on the Bambaly pitch where it all started!!!

He then gave £41,000 in 2020 to help fight Coronavirus his native country at the beginning of the pandemic.

Earlier this year it was announced Mane would have a stadium named after him in Senegal following his Afcon heroics.

The future Stade Sadio Mane is currently under construction and due to open next year.

But by then Mane is likely to be a Bayern Munich player.

The forward has reportedly reached a “full verbal agreement” to join Bayern Munich this summer.

All that’s left is for Liverpool and the German side to thrash out a transfer fee, with the Reds thought to be demanding around £42m to part ways with Mane.