The 24-year-old starred in his first Champions League start of the season as the Reds beat AC Milan 2-1 at the San Siro.

Fikayo Tomori opened the scoring for the Serie A side, but the Merseyside outfit came back from behind to win thanks to goals from Mohamed Salah and Divock Origi.

The victory saw Liverpool pick up maximum points from their six group stage games, and fans were quick to praise Phillips, who partnered Ibrahima Konate in the heart of defence.

The ex-Stuttgart loanee dazzled supporters with an outrageous piece of skill inside his own box in the 69th minute.

Phillips reacted quickly after Konate intercepted a pass, before calmly performing a Cruyff turn which sent Ibrahimovic and Franck Kessie the wrong way.

Commenting on the incident, one user tweeted: “Just Nat Phillips sending Zlatan Ibrahimovic into the next dimension with a Cruyff turn.”

Another remarked: “Nat Phillips doing Cruyff turns in the San Siro is the content we are here for!”

A third added: “Nat Phillips doing Cruyff turns at the San Siro. What a time to be alive.”

This fan posted: “I was alive to witness Nat Phillips Cruyff turn at the San Siro.”

And this user commented: “No way has Nat Phillips just rocked up to the San Siro and done that hahahaha.”

Phillips, who has been linked with a January switch to West Ham, was also praised by Jurgen Klopp following the clash.

“Nat with that situation, I didn’t see it, only from distance. I’m really looking forward to seeing it for the first time!

“We spoke already in the dressing room about it. It was a tricky one!” 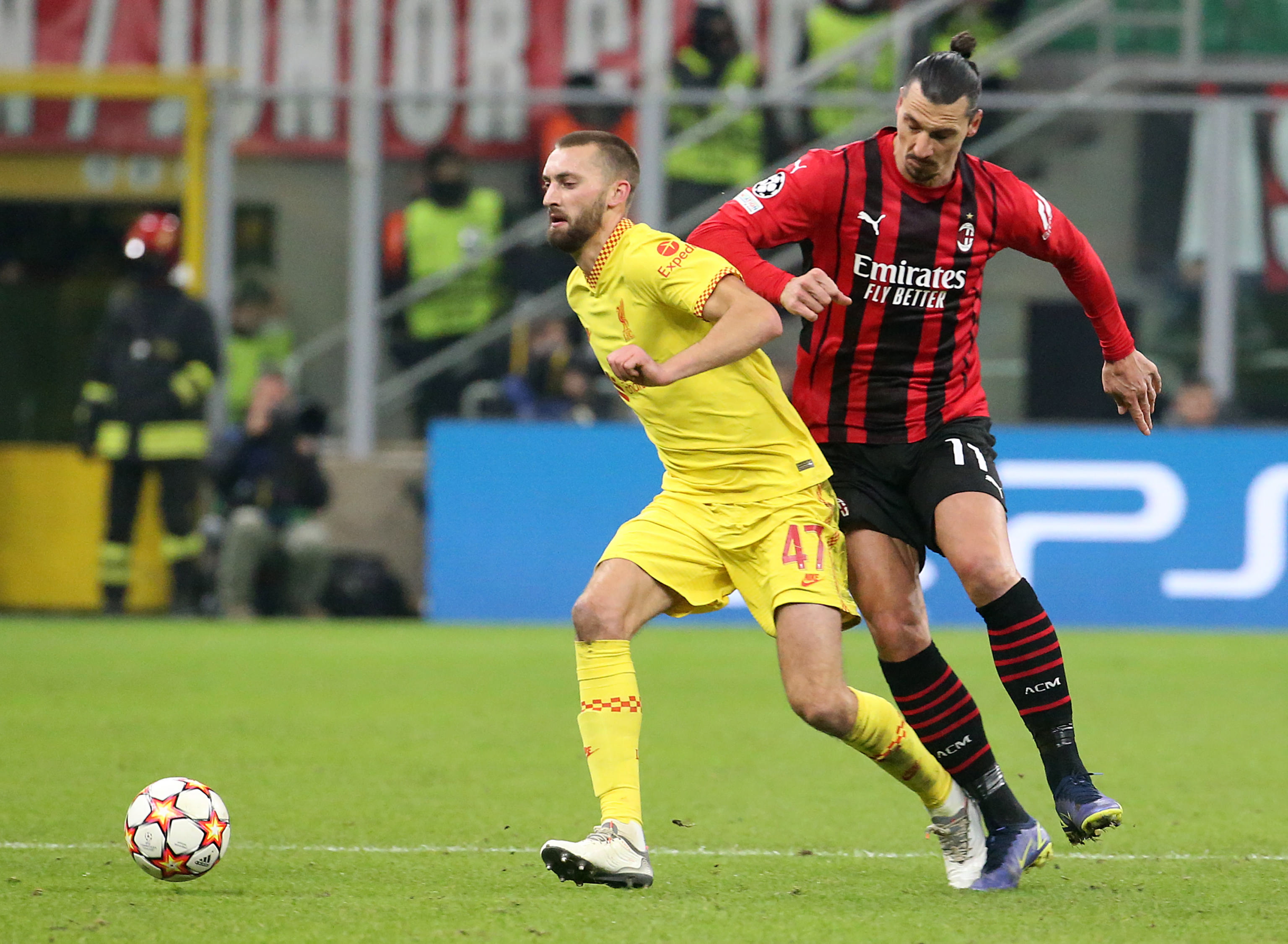 Phillips starred in his first Champions League start of the season as helped the Reds beat AC Milan 2-1Credit: EPA 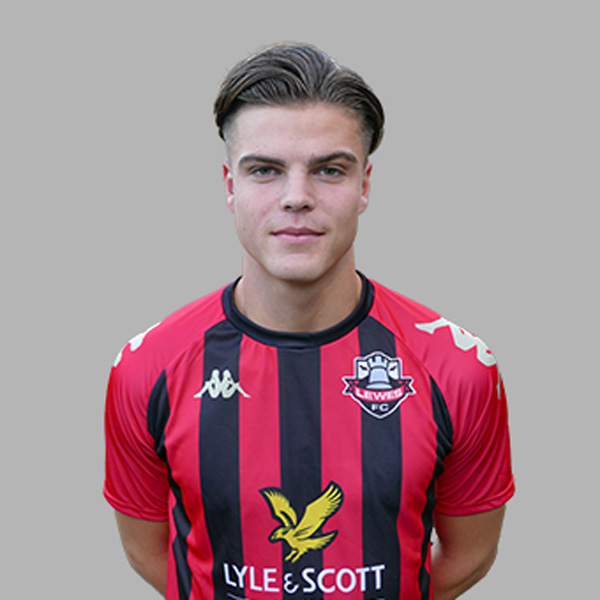