They were joined by Wolfsburg’s Dutch ace Shanice van de Sanden – a three-time back to back Women’s Champions League winner with Lyon. 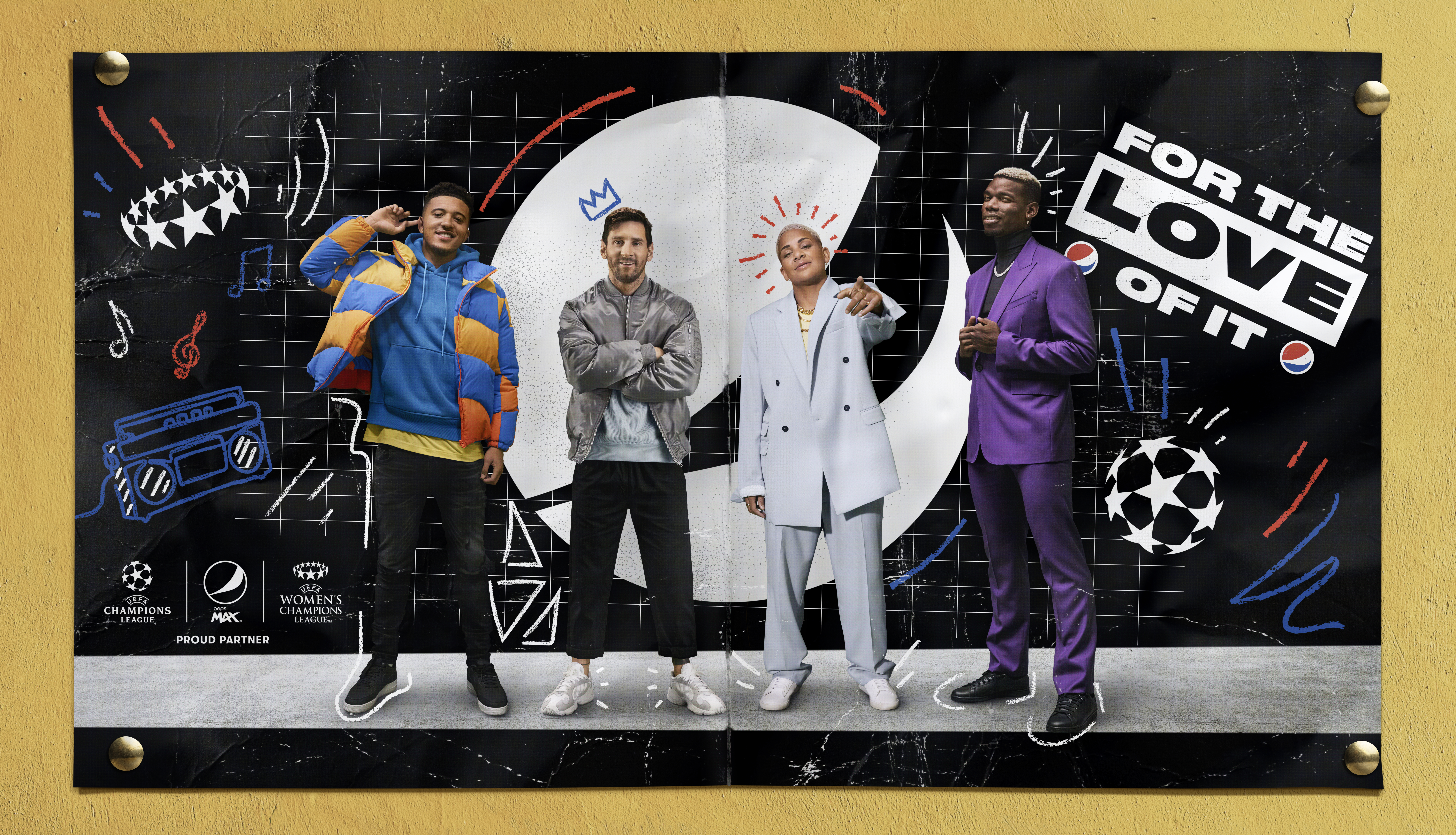 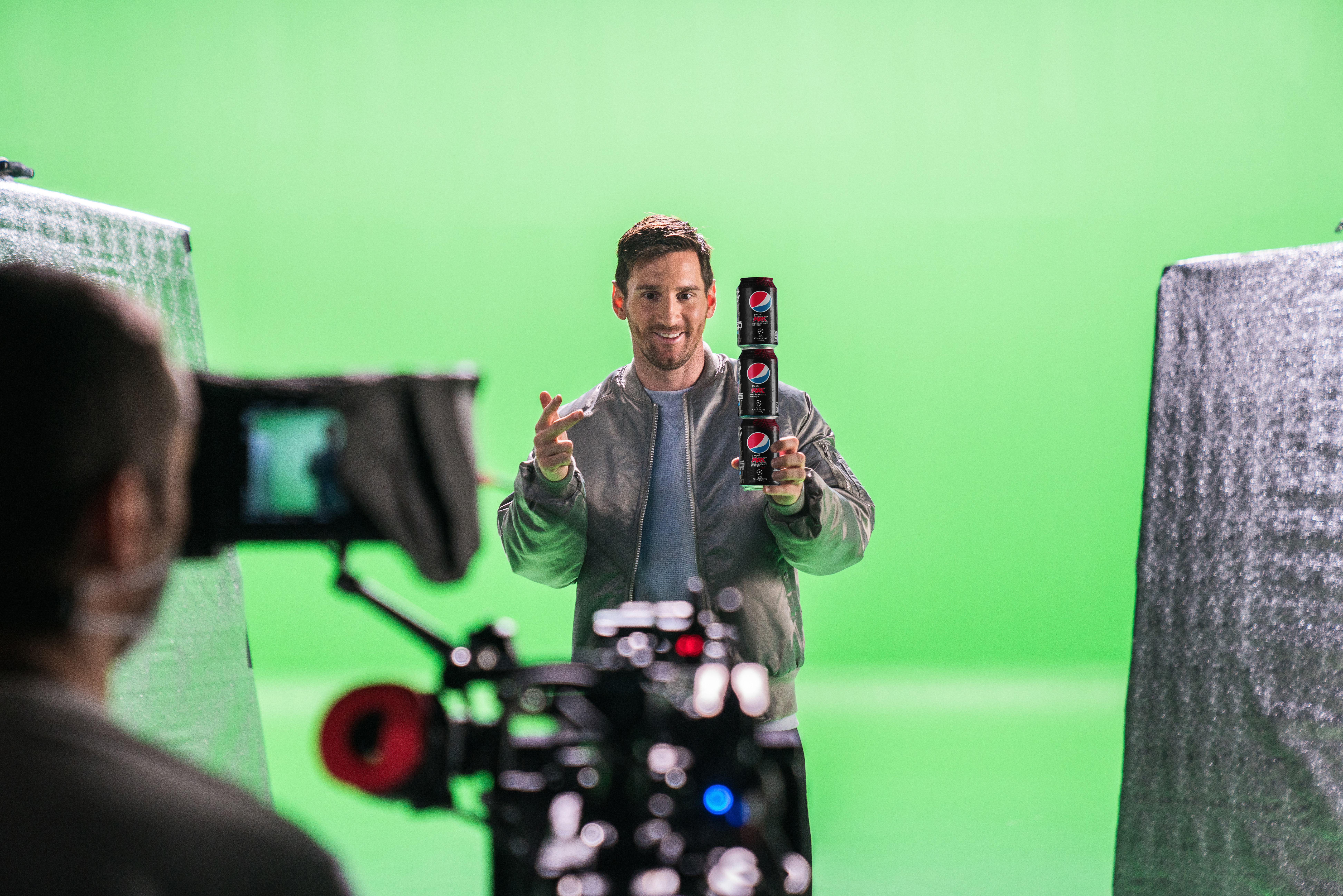 Argentine icon Messi behind the scenes on the shootCredit: Pepsi 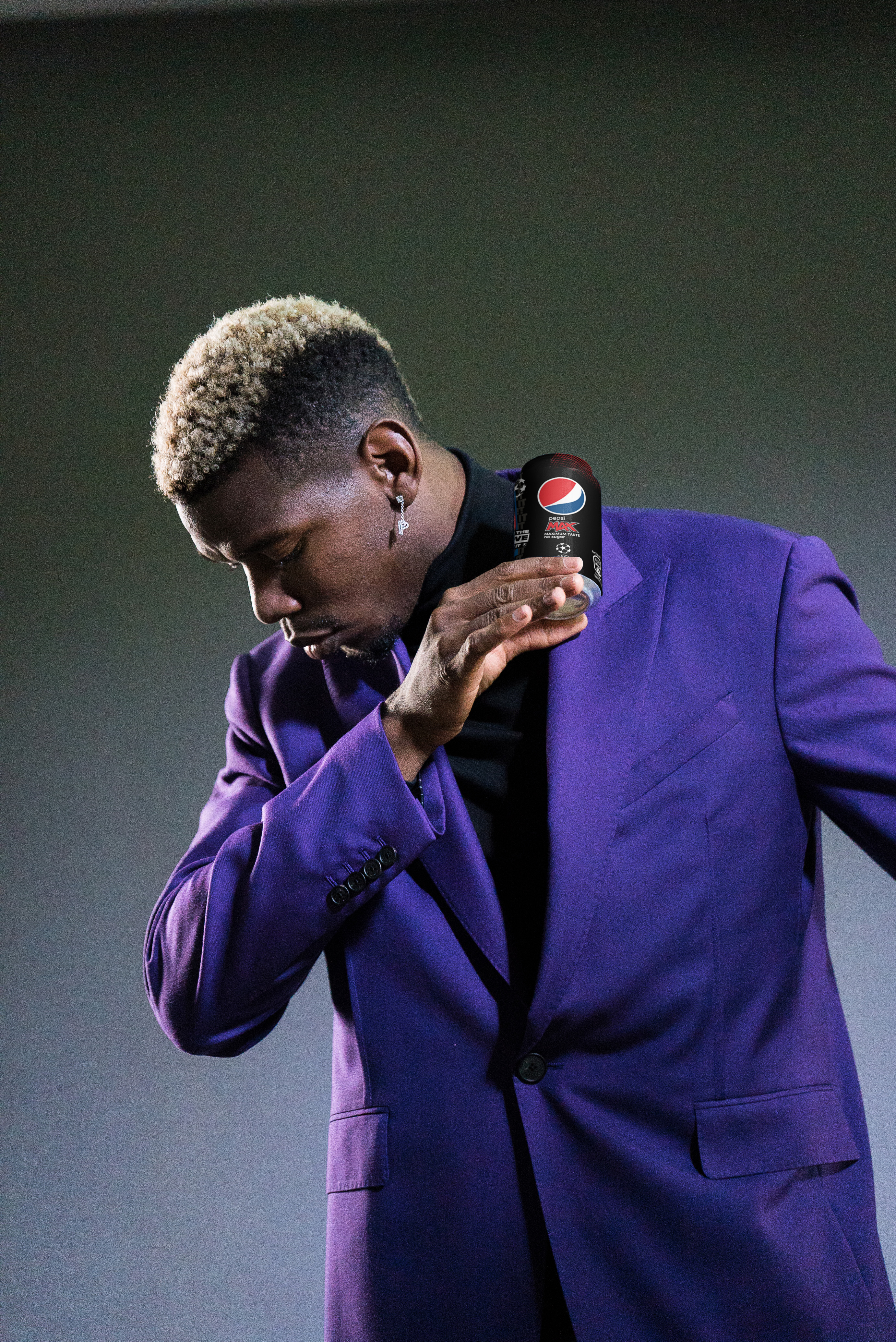 Pogba dabs with a can of the popular fizzy drinkCredit: Pepsi

In the commercial a student cracks open a can of Pepsi Max to bring the footy stars to life.

All the players can be seen coming to life in images on the wall as they show off their tricks to try and chase down the can.

Messi said: “I am excited to once again be a part of the Pepsi Max football squad.

“This year has been so much fun to film; I know fans are going to love it.”

Manchester United ace Pogba – who is facing more weeks on the sidelines – added: “It’s great to be back again for another year with Pepsi Max.

“This year is even bigger than before with epic football skills and mad tunes. I can’t wait for you all to see it!” 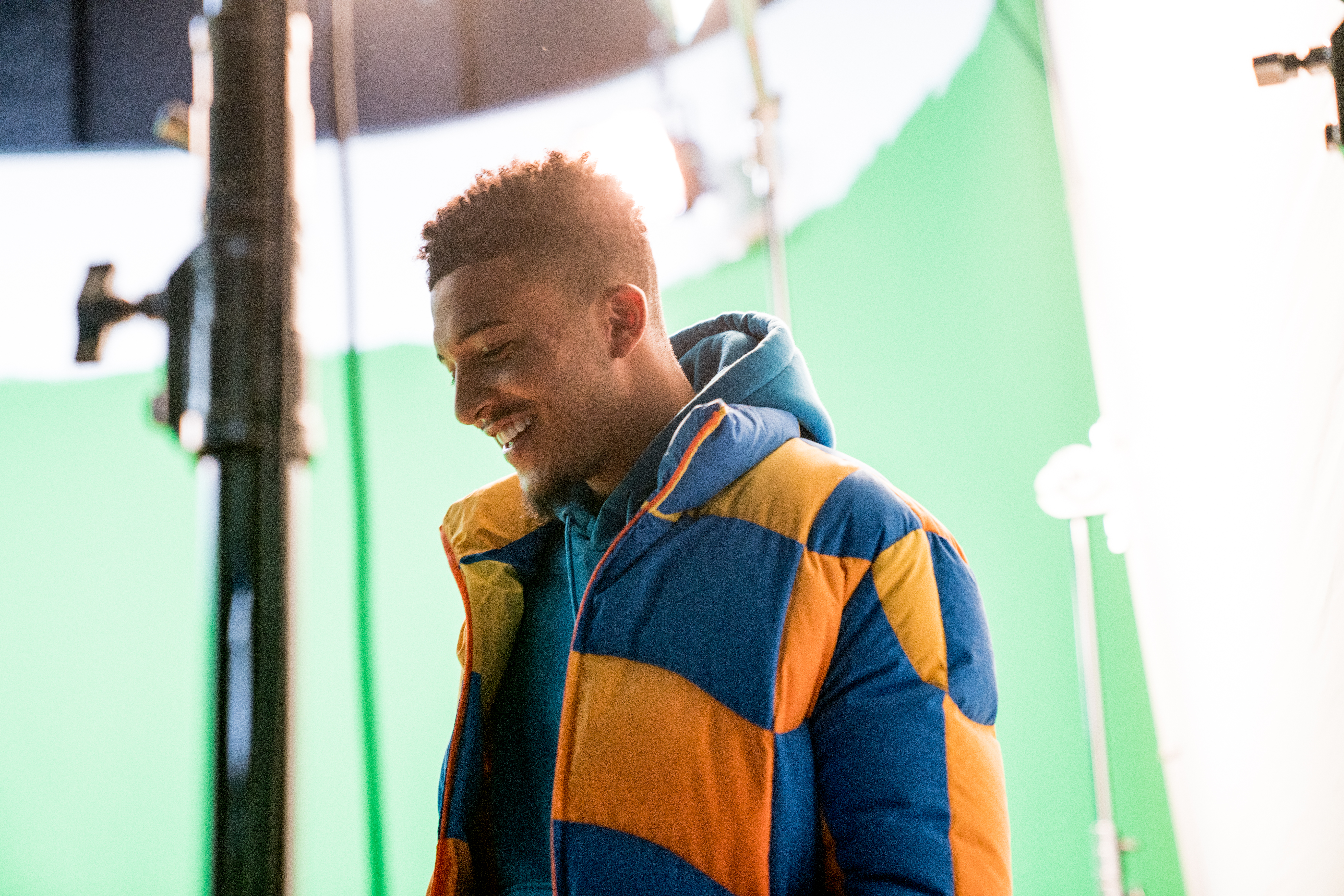 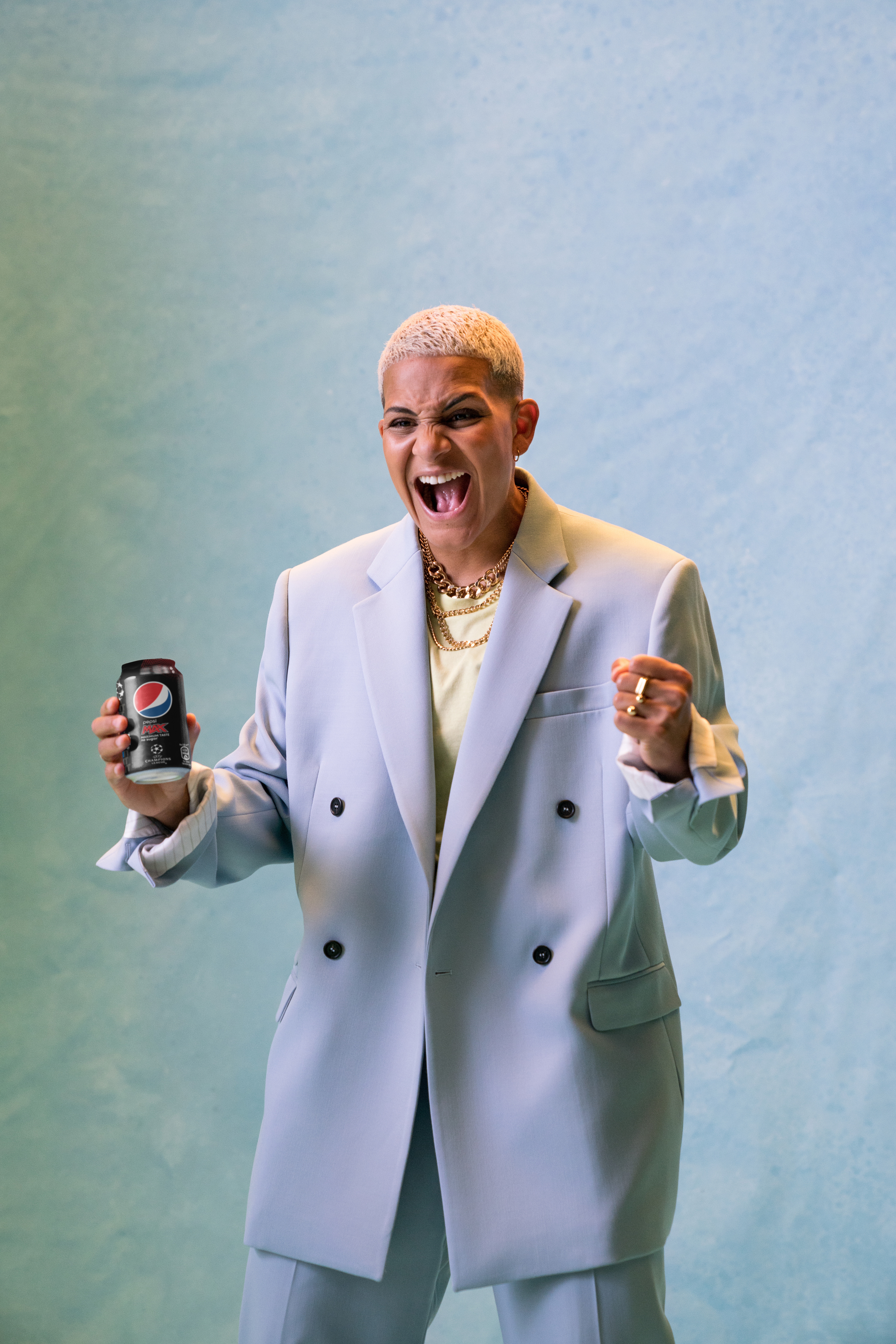 Wolfsburg star Shanice van de Sanden gets into the midst of things on setCredit: Pepsi

Sancho said: “I’ve loved filming with the Pepsi Max squad this year! I can’t wait for you guys to see what happens when you combine football skills with some crazy new beats. It definitely won’t disappoint.”

The advert went down a treat with a number of fans as one said: “Pepsi Ad are the best. They have all my favorites in this Ad.”

Another tweeted: “Smooth and subtle blend of football and pop culture in this new Pepsi Ad. The Pepsi x Burna combo looks like will be providing loads of fire content.”

But not everyone was convinced with one person complaining the idea appeared to have been ripped from Harry Potter as they said: “This is just the Hogwarts paintings.” 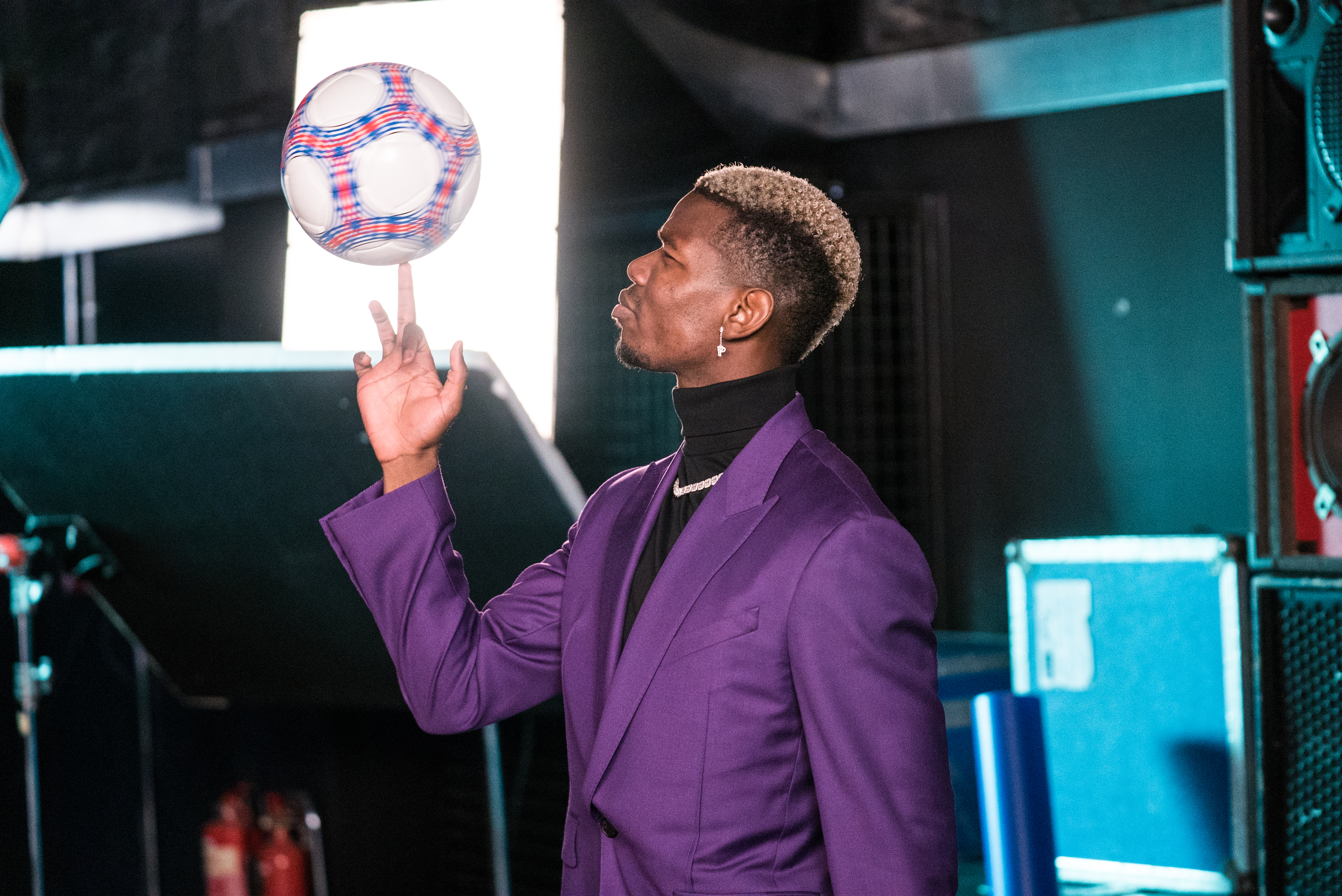 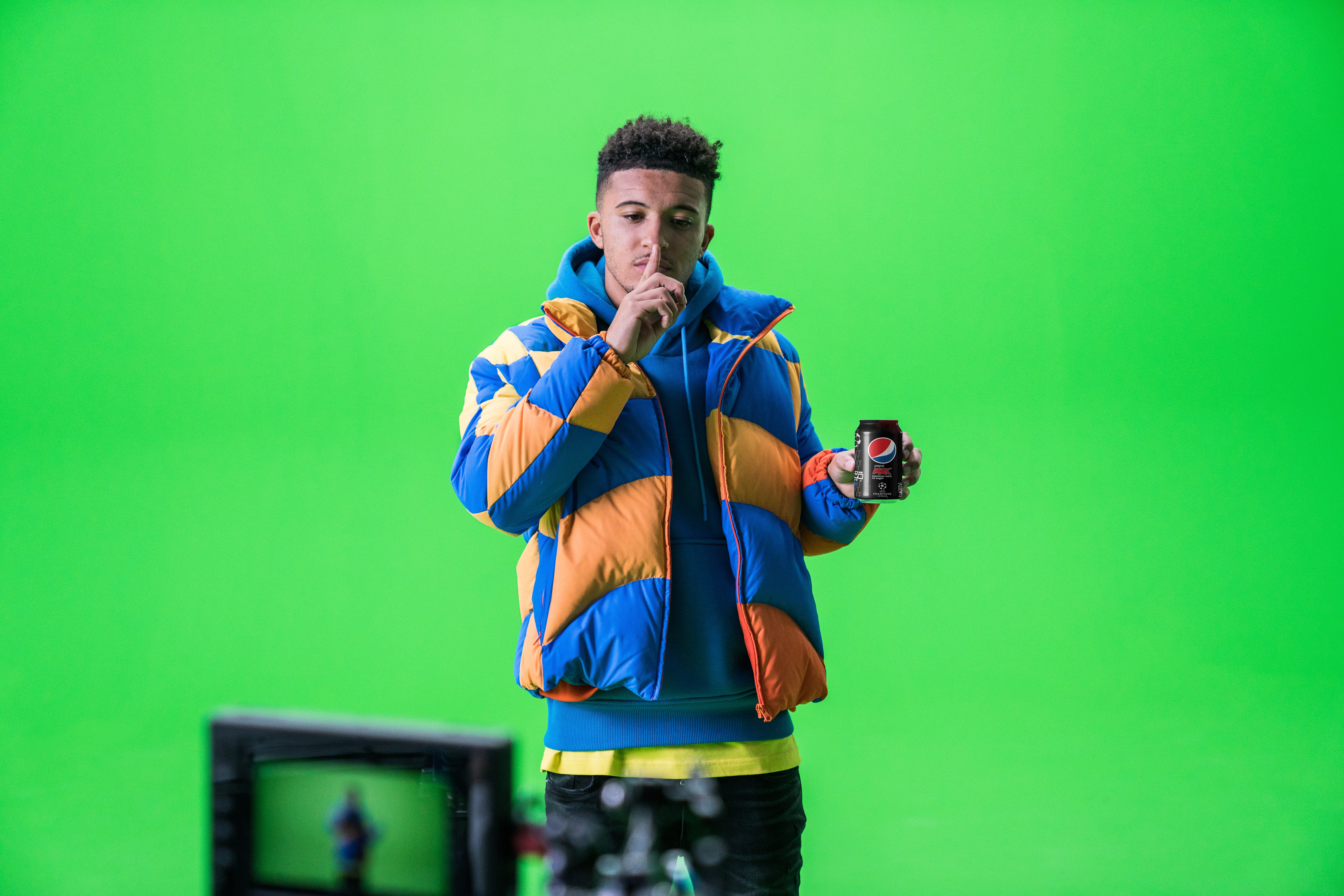 Sancho plays up for the camera during filming for the adCredit: Pepsi 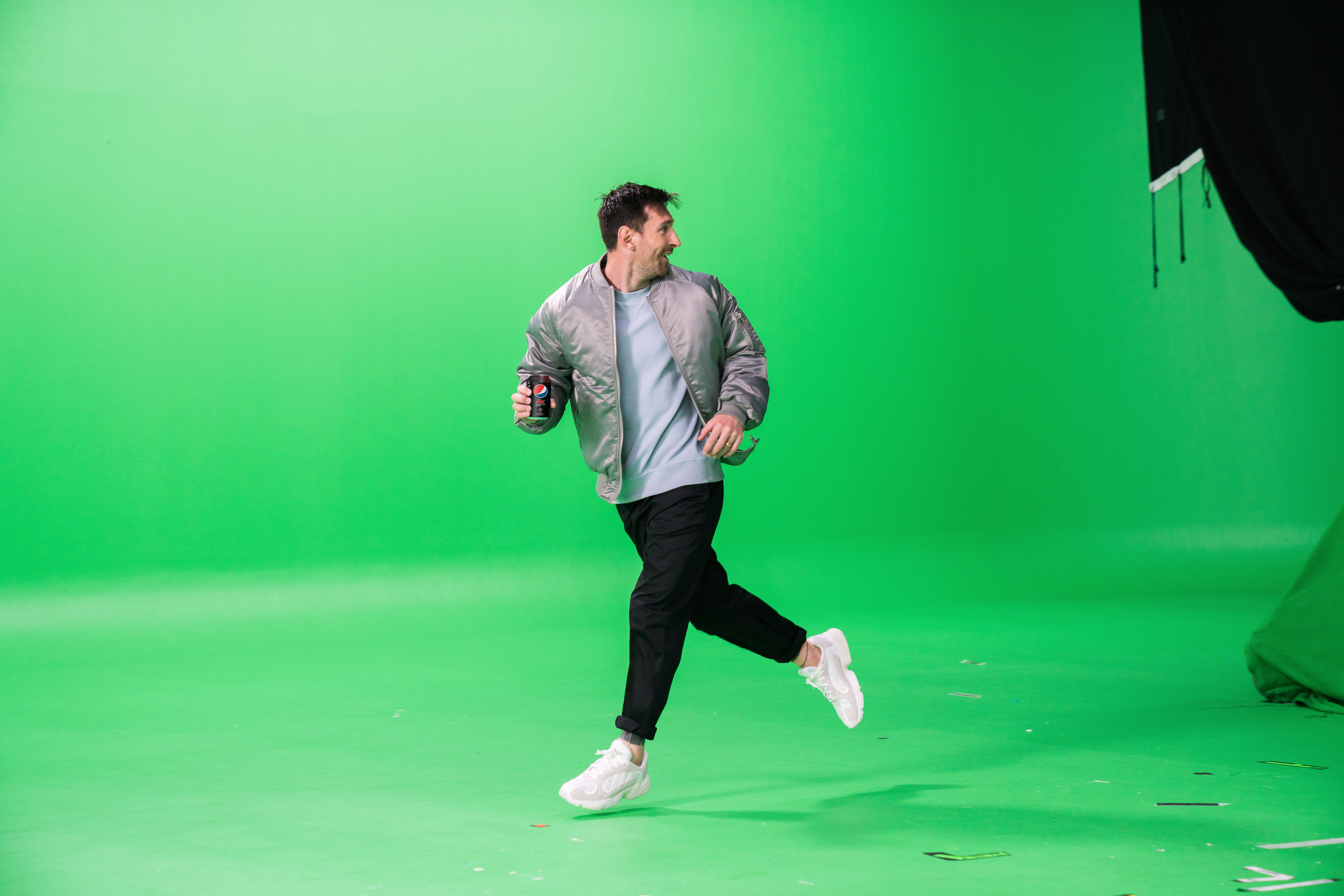 Messi shows off his footwork with a can in handCredit: Pepsi