IVORY COAST were left devastated after allowing Sierra Leone to score a COMICAL stoppage-time equaliser in the Africa Cup of Nations.

Goals from ex-West Ham striker Sebastien Haller and Arsenal man Nicolas Pepe looked to have secured a second successive victory for the Ivorians. 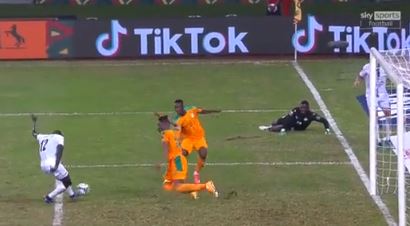 You have to see this to believe it! 🤯 pic.twitter.com/H1XIFmimkx 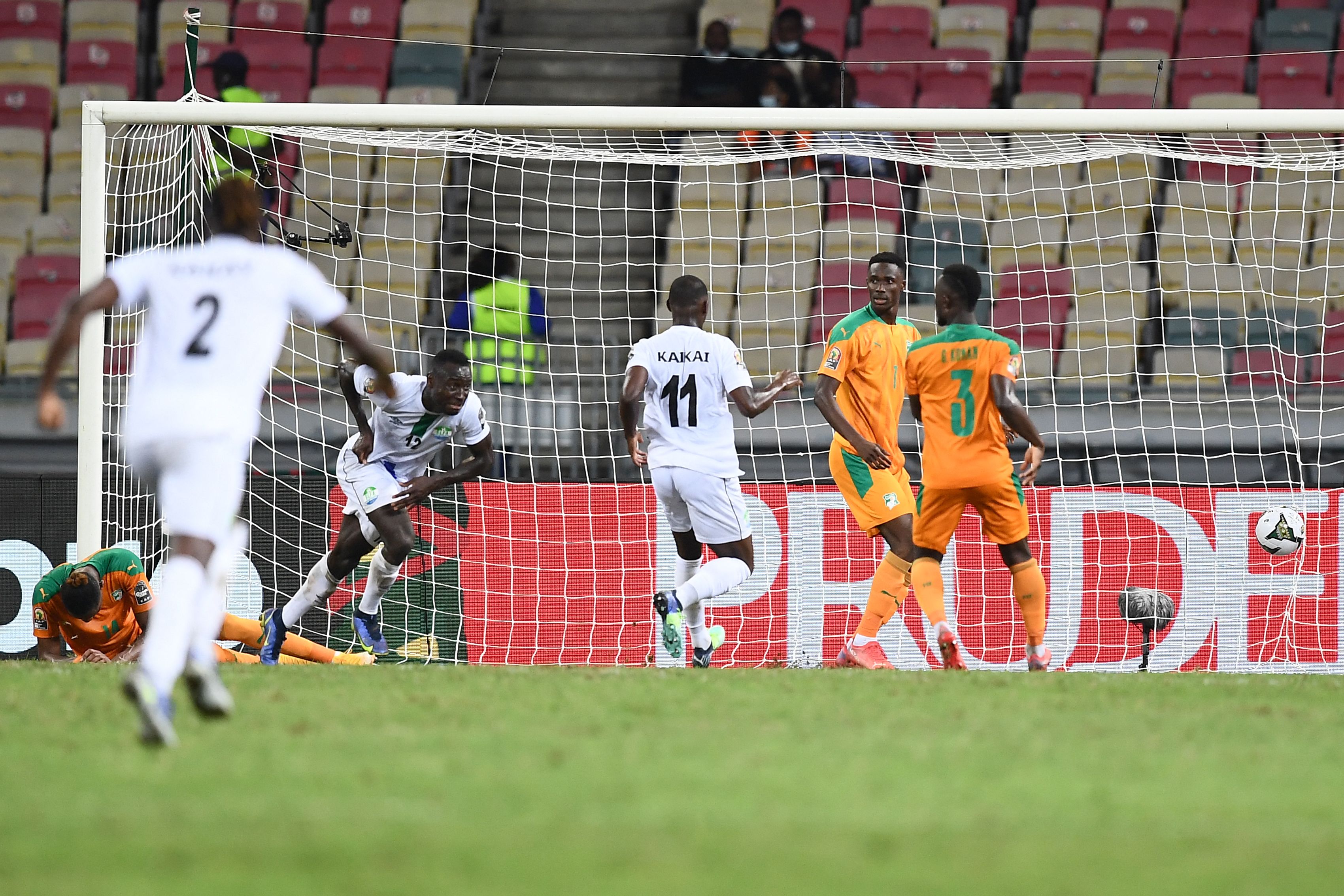 But in the 93rd minute keeper Badra Ali Sangare attempted to claim a poor defensive header back…and in doing so dropped the ball inside his own penalty area.

Former Tottenham and Cardiff defender Steven Caulker was there to mop up the pieces for Sierra Leone as he squared for Alhaji Kamara.

And he made no mistake, firing home to salvage a point for his country.

Incredible scenes ensued for Sierra Leone as the players, subs and coaching staff all celebrated by piling on top of one another in the corner.

Reacting to the goal, one social media user said: “Pitch conditions or just poor goalkeeping? It does look like a farmer’s field but the keeper is at fault there.”

While another added: “Competing with Martinez for the best howler of the season.” 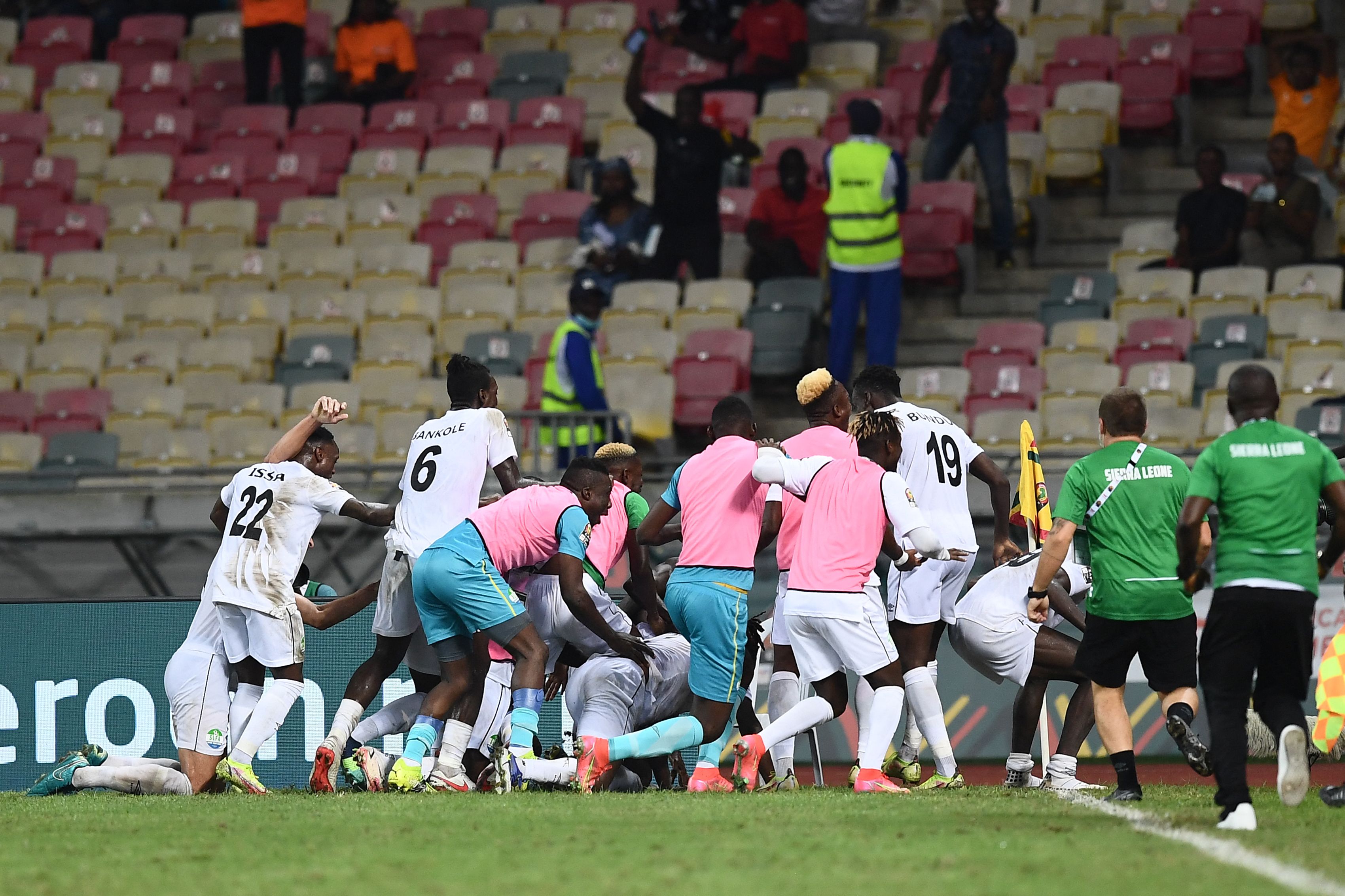 Sierra Leone have not been beaten yet in this year’s tournamentCredit: AFP

And a third hailed Sierra Leone for their performance, saying: “Sierra Leone are reminding all of us why we love football so much, they are a great team to watch.

“Full of fight and players with character.”

And more bizarre antics were to follow as keeper Sangare was forced off with an injury.

With just seconds of the game remaining, former Tottenham defender Serge Aurier was made to pick up the gloves.

Fortunately, he did not have to deal with anything too taxing as the game finished 2-2.

Sierra Leone have taken four points from their opening two games of the Africa Cup of Nations.

In their tournament opener, they held defending champions Algeria to an impressive goalless draw.

They will now prepare to face Equatorial Guinea in their final group game. 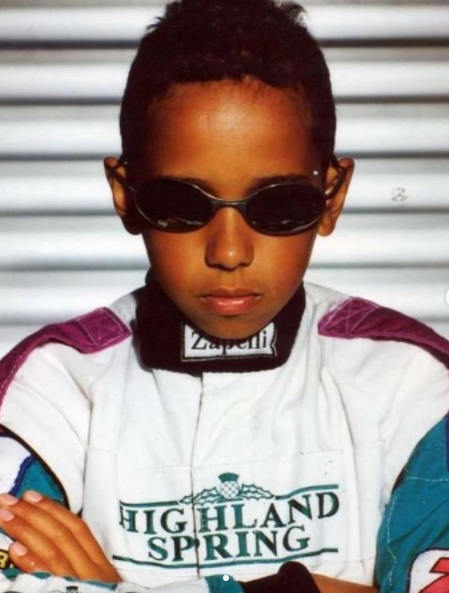 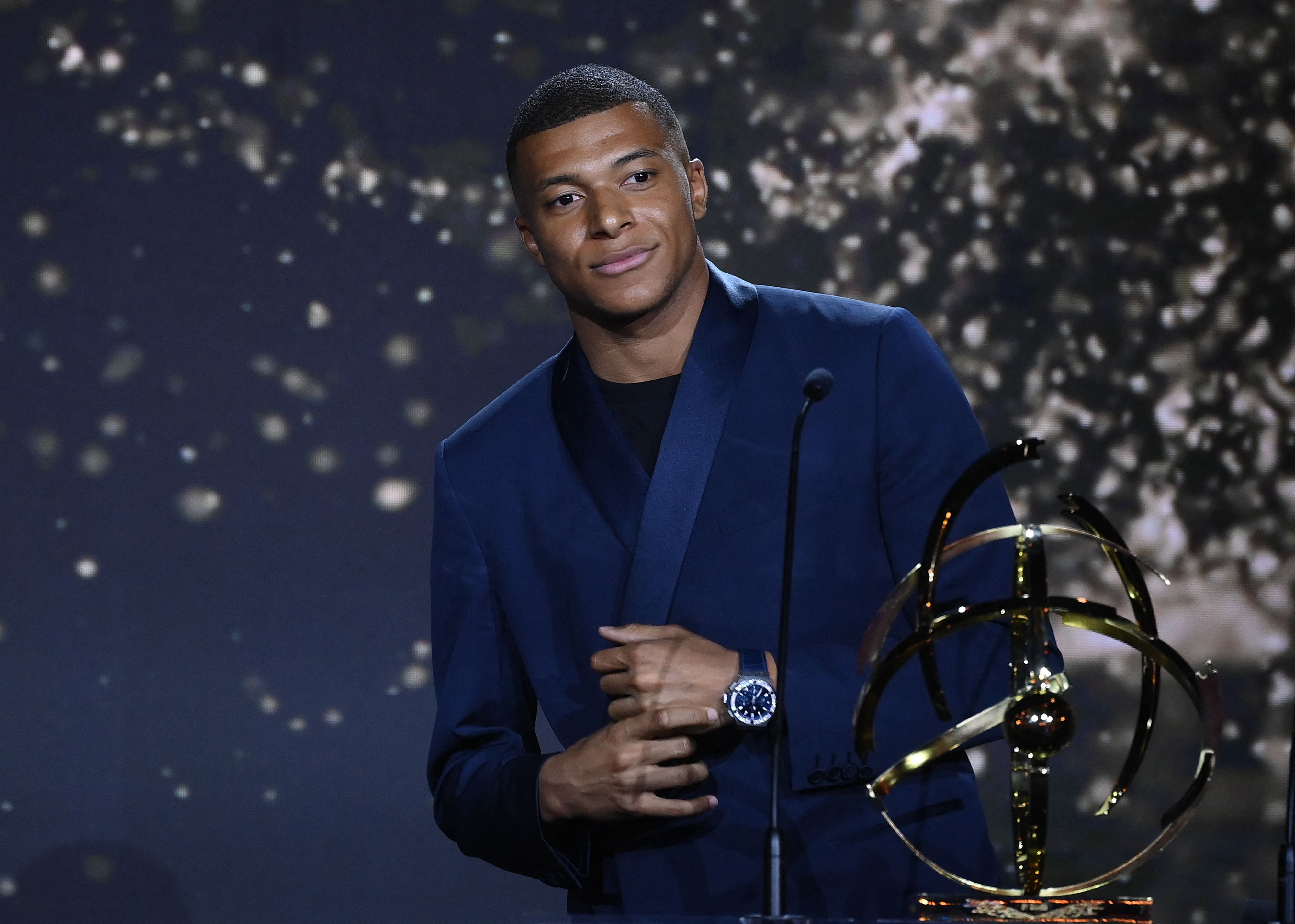