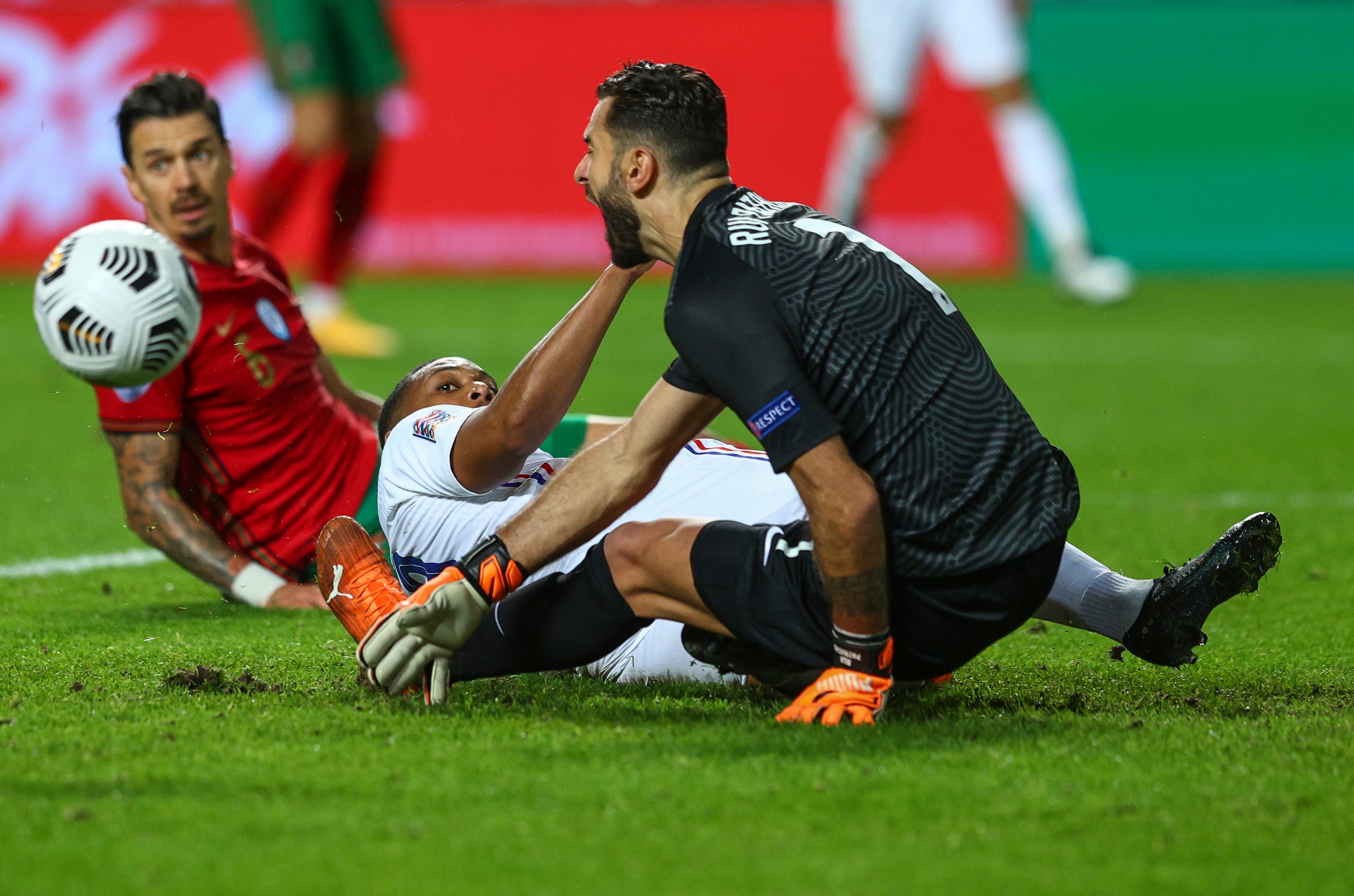 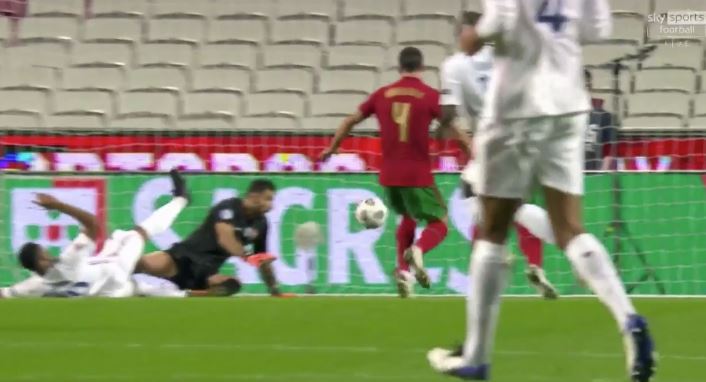 Patricio first made a fine stop from the Manchester United forwardCredit: Sky Sports 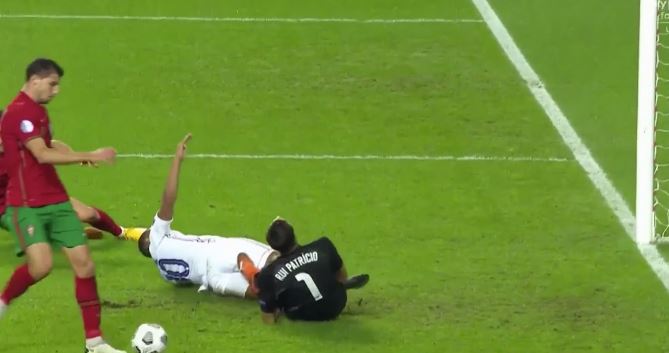 But Martial’s outstretched leg caught him in the unmentionablesCredit: Sky Sports

The game ended 1-0 but French forward Martial had Patricio fearing for his manhood after a sickening blow in the nether region.

Martial, 24, slid into the box in the second-half, trying to get on the end of a cross.

He connected with his outstretched leg and Portugal No1 Patricio made a phenomenal reaction save.

Unfortunately for the 32-year-old, Martial’s momentum sent him studs first into his groin area.

And the veteran keeper was understandably in some discomfort as he wheeled away in pain from the coming together. 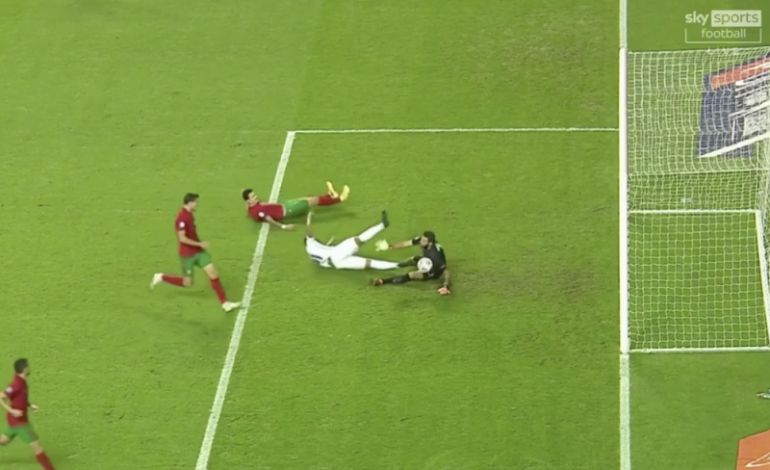 Martial and Patricio collide after the saveCredit: Sky Sports 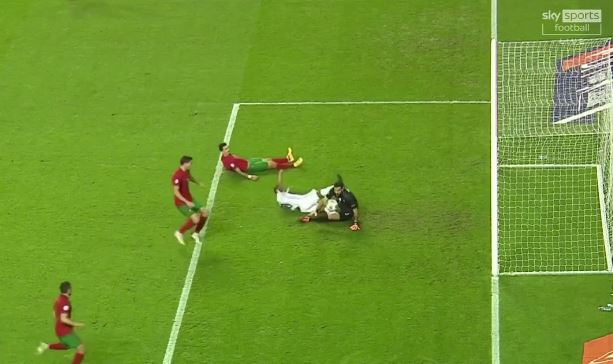 France dominated the game but Patricio’s good form kept Portugal in with a chance despite Kante’s 53rd minute tap-in after Adrien Rabiot’s shot was parried by the Wolves shot-stopper.

The Portuguese had a late penalty shout when Francisco Trincao was caught on the byline of the French box by Lucas Hernandez.

Instead of going to ground, Trincao managed to get his shot away which didn’t trouble Spurs skipper Hugo Lloris.

But in the end, Portugal ran out of steam and France held on for the victory that sees them top the Nations League Group C table.

It is the latest intimate football injury after Everton’s James Rodriguez was revealed to be suffering with a testicle problem.

And Flamengo’s Gustavo Henrique suffered a horrific blow to his balls which cut his testicle and left his shorts covered in blood.